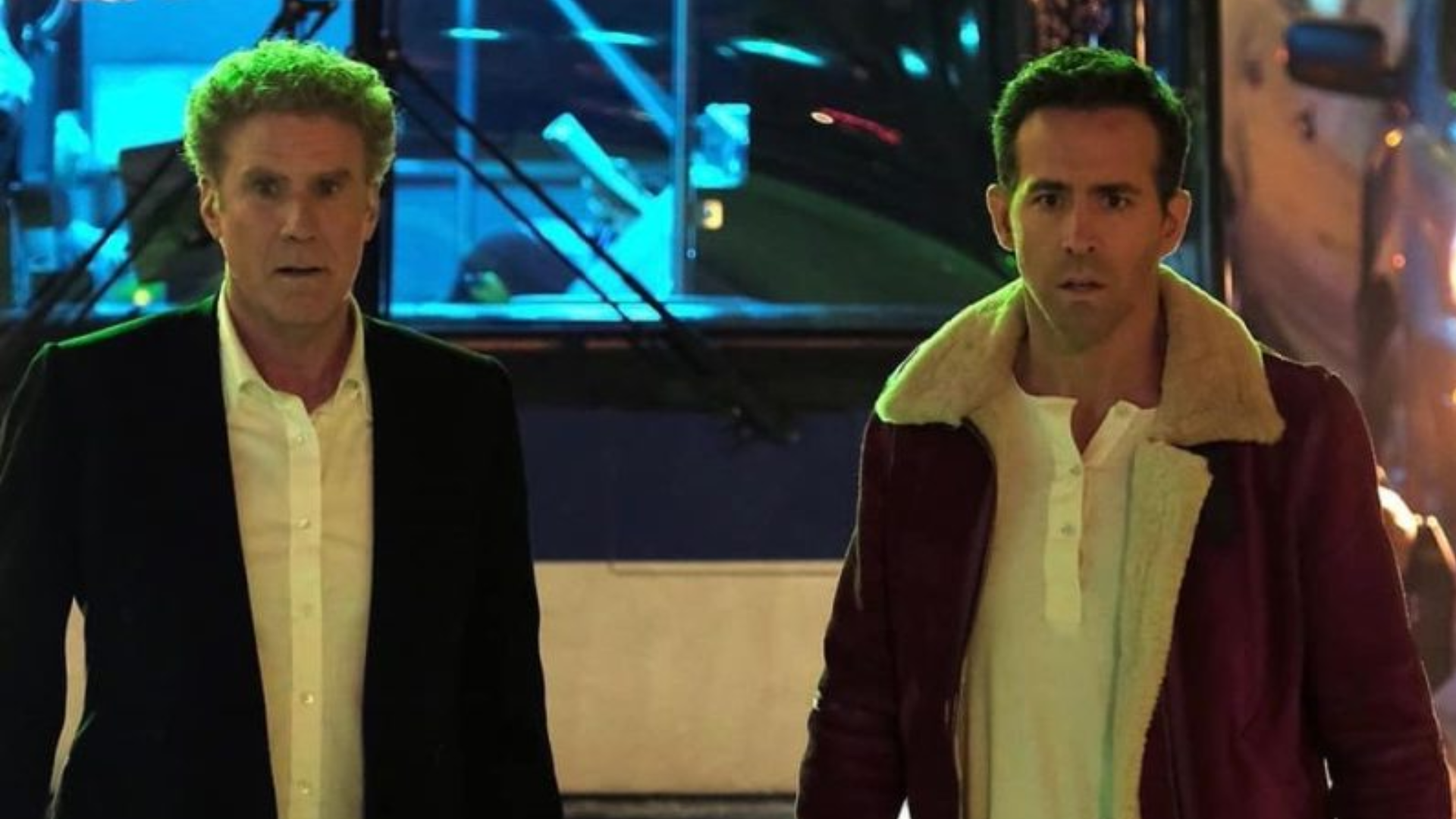 The movie Imaginary friend was earlier scheduled to release on 17 November 2023 but now it will release on 24 May 2024.

It is also being heard that the first release date of Imaginary friends has been delayed as the director’s aim behind it is to make March 2024 a busy season for the filmmakers. 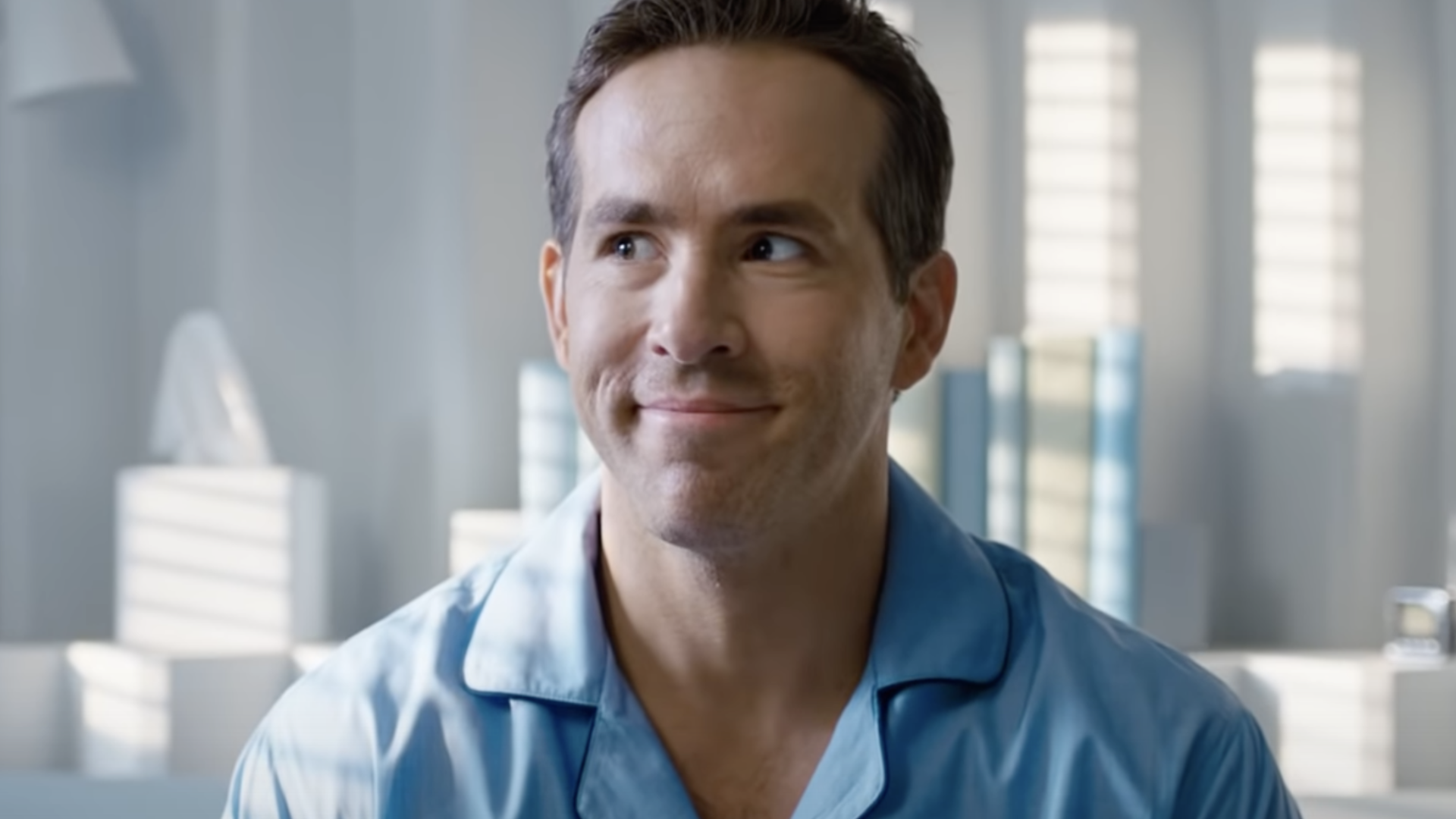 Additionally, there appears to be a lateral shift in the schedule from Thanksgiving weekend to Memorial Day weekend.

In fact, I think imaginary friends probably don’t even need a Memorial Day promotion. Because, Reynolds has recently proven to be one of Hollywood’s most consistent modern stars, either in theaters or streaming. His recent projects have been very successful on various platforms. 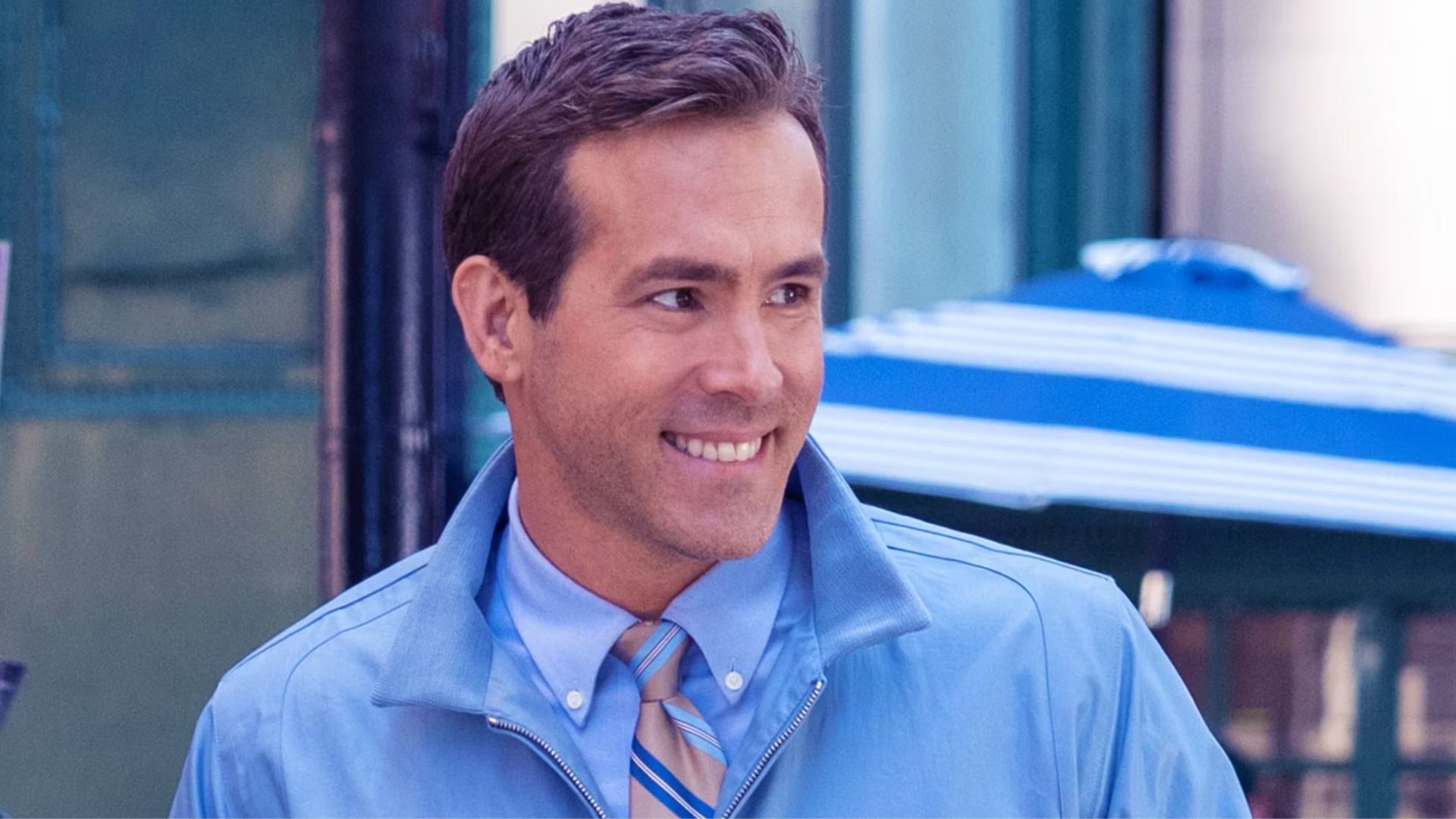 According to ComicBook.com, Imaginary Friends has now received a brand new title and release date. It is thought that the film’s name has been changed to if, probably meant to be read as an abbreviation for “imaginary friend”. 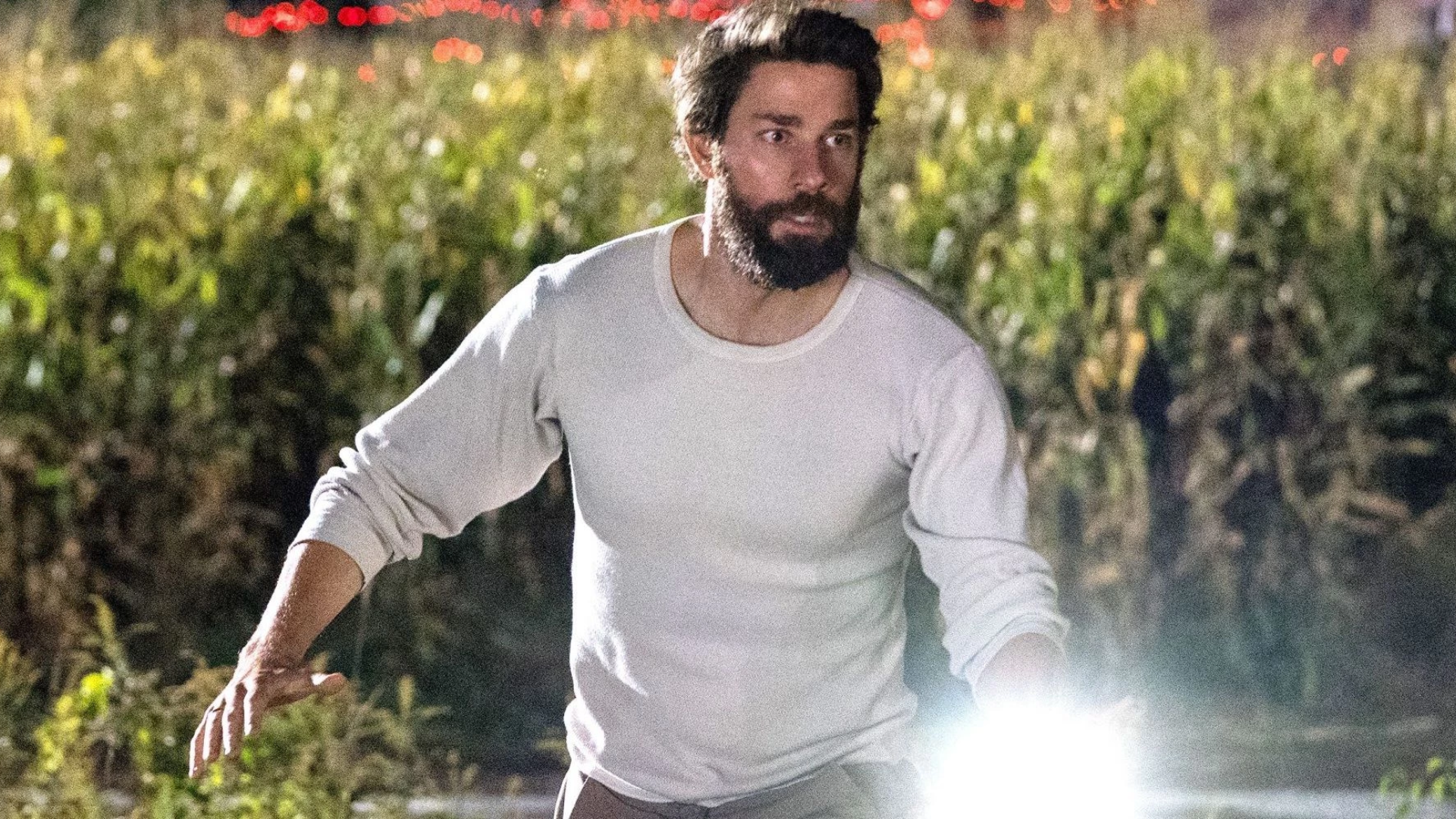 Now let’s talk about the movie. Film star Reynolds will be similar in imaginary friends, to his 2013 action film R.I.P.D. which features the actor as a character who has the ability to see people’s imaginary friends. When he discovers that some friends have bad intentions, it’s up to him to try to stop their tricks. 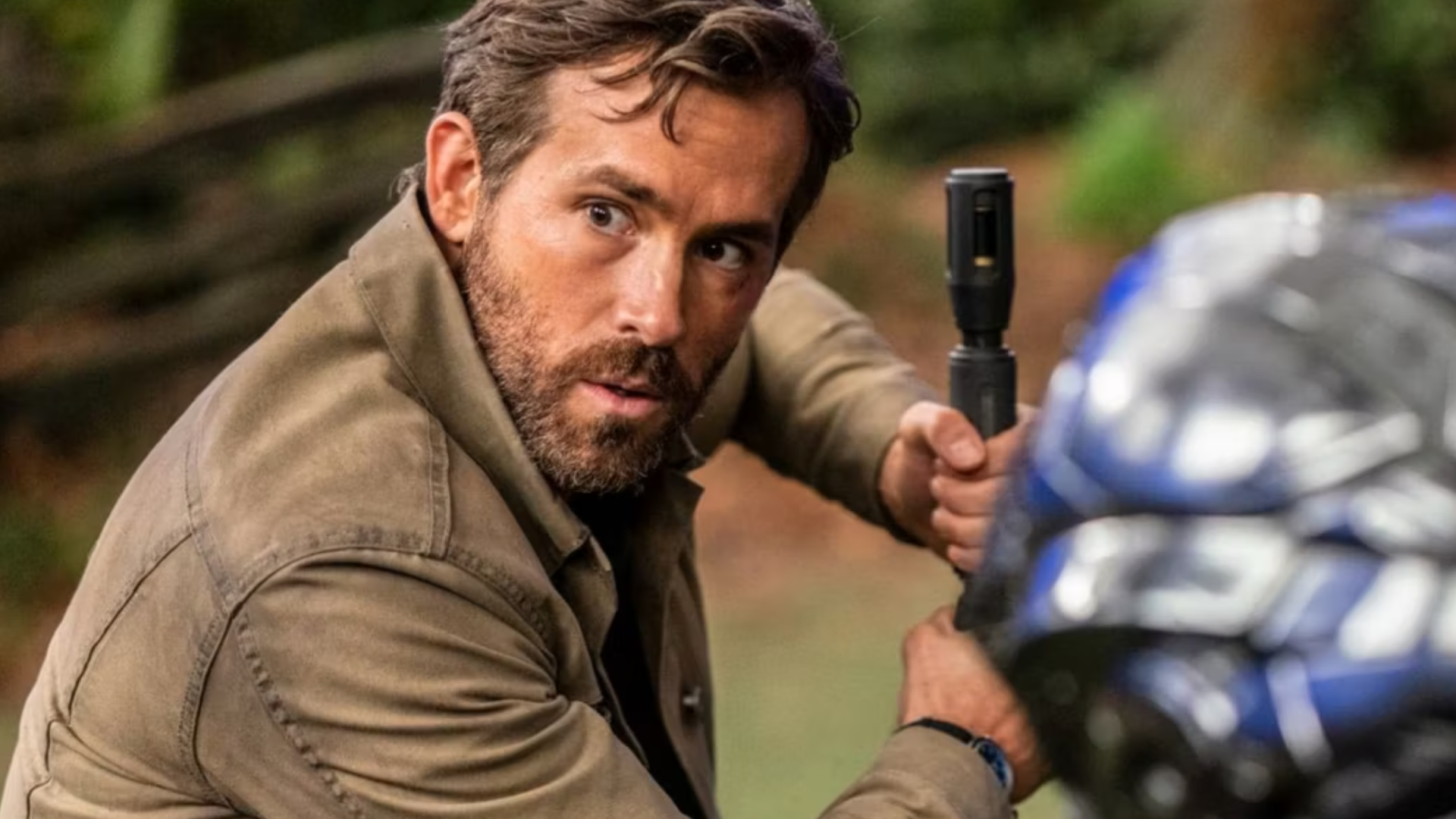 As a consequence, surely like his previous project, this film will also hit the theatres.