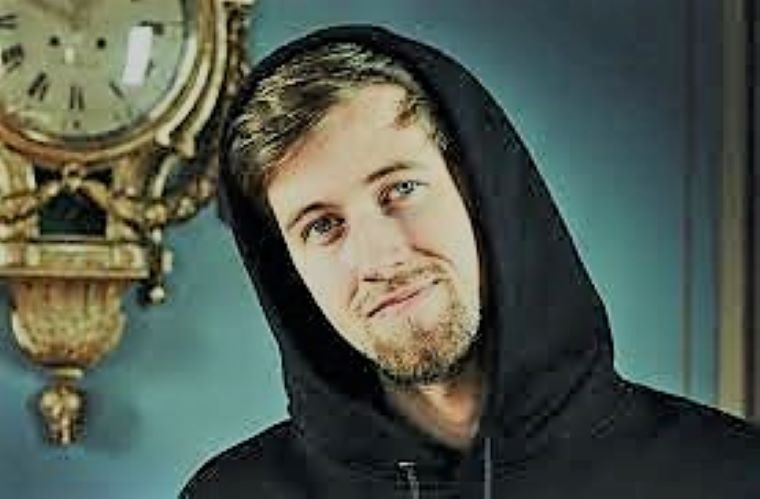 Alan Walker is a Norwegian British Pmusic producer who got games in 2015. At this time, his song “Faded” was released. People like so much his song from all over the world, and received platinum certification in more than ten countries.  He was interested in graphic designing and computer programming in his early life.

But over time, h interested in music production, and it happened when he listened to the music composers such as Hans Zimmer and David Whistle.  Walker learned so much from the Youtube video tutorial, and after Faded, he composed many tracks like Spectre, Alone, and Sing Me to Sleep.

He worked so hard and performed on the live stage.  Walker always makes his appearance unique by wearing a hoodie and mask that covers the golf of his face.

Alan started his music career in 2012 and producing music on his laptop with the help of FL Studio.  He uploaded the music on youtube and Soundcloud.  After two years, in 2014, he releases a track Fade and released with record label No copyright sounds.  He got 300 million views on Youtube and 70 million on Soundcloud.

Alan became more passionate about music and released a single track, Faded, in 2015.  It was the latest version of his previous track Fade, and it gained more popularity than its original version.  People all around the world appraised him, and he gained 1.9 billion views on Youtube.

In February 2016, he performed for the first time on stage. Moreover, he also performed at the Echo Awards in Germany in April 2016. He also produced a song in June 2016, “Sing Me to Sleep,” that features Iselin Solheim. It was another big success because his viewers crossed over 400 million views on Youtube.

The second concert was held at his hometown, Bergan, in December 2016. At the concert, he performed with many famous singers such as Angelina Jordan, Alexandra Rotan, and Tove Styrke. The next year in 2017, he released an instrumental version of the song” Ignite.”

In the same year, he also recorder his first song with Irish singer Gavin James. He became the top Youtuber in Norway in 2018 as he had 15 million subscribers at this time.  Now his channel has approximately 26 million views on Youtube.

Alan Walker won many awards for his single hit song “Faded such as The Cannes Lions Award 2016 the best Western Single of the year 2017, and best International Hit in 2017. Moreover, he won himself Best Breakthrough Artist and Best Norwegian Act Award in 2018.

Alan Walker is a self-made man who is working so hard for his music career. He has performed on the live stage and has won many awards. Through his music career, he is earning a hefty amount of money.