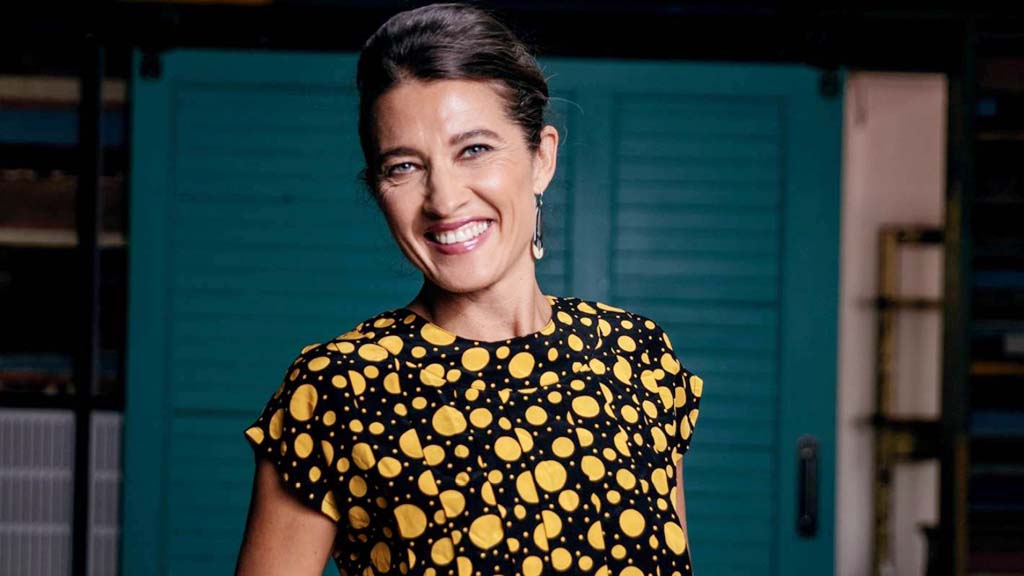 Chelsea Winstanley is a well-known New Zealand short documentary maker and a film producer. She was also the producer of What We Do in the Shadows and Jojo Rabbit and has produced short films such as Meathead, Ebony Society, and Night Shift.

We would like to take a moment to introduce you to Chelsea Winstanley. In 1976, she was born in New Zealand to her parents. Her siblings’ information is enclosed, but don’t worry; our team will find out and let you know soon.

Chelsea has married the famous movie, Thor director Taika Waititi. God has blessed this couple with a cute little daughter named Te Hinekahu. On June 22, 2018, in Chelsea’s last interview, she had enclosed her past life story of sexual harassment by her colleague while making a documentary film. 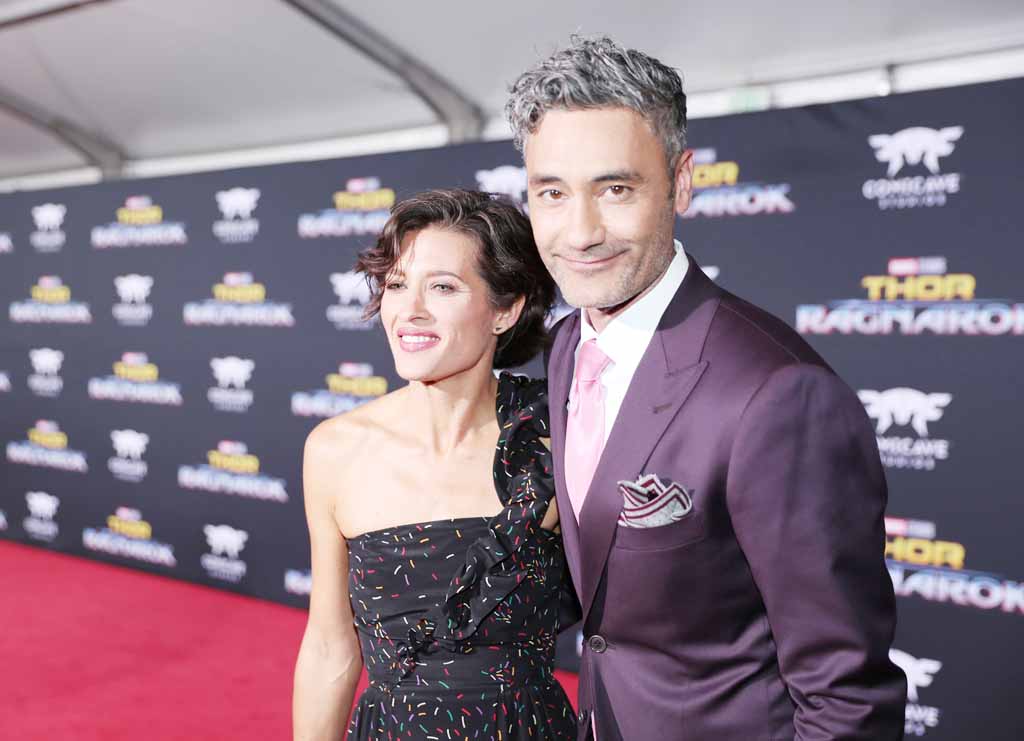 Chelsea claims ‌the perpetrator was the camera operator on the documentary, which she was directing. According to her, she wanted to see a clip he recorded before he came behind her and told her, “Yeah, bend over more.” After this incident, Chelsea reported the incident to the series’ producer and the director. She claims they should fire the person because it made her feel uncomfortable.

Chelsea’s director confirmed Chelsea complained and said: “I have never talked to the people in charge about what that did to my confidence as a director,” After all that incident, Chelsea got depressed, and her husband, Taika Waititi, made her feel good and supported her in every situation in life. 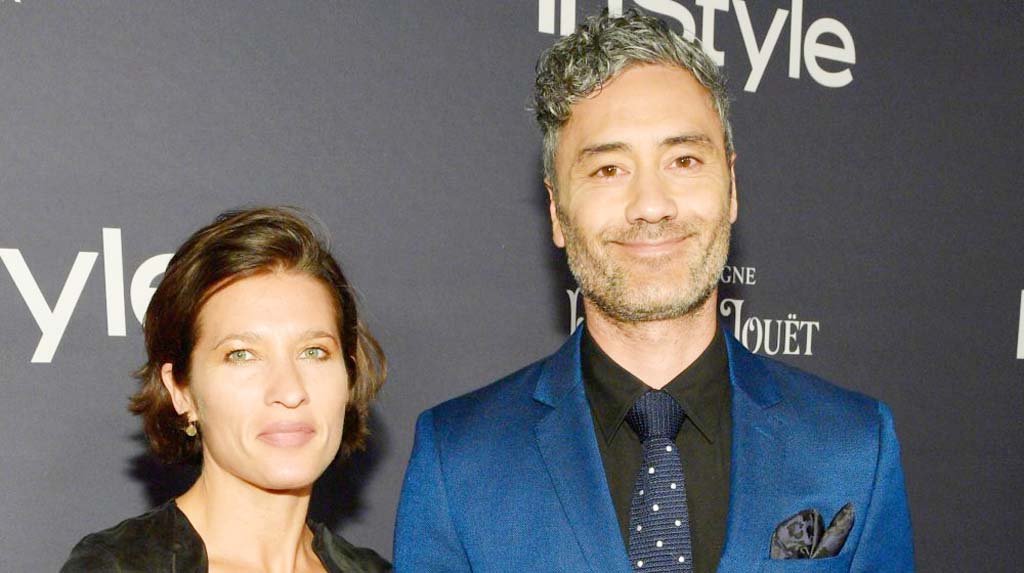