Cordell Richards was Kidnaped and Murdered By Florida woman 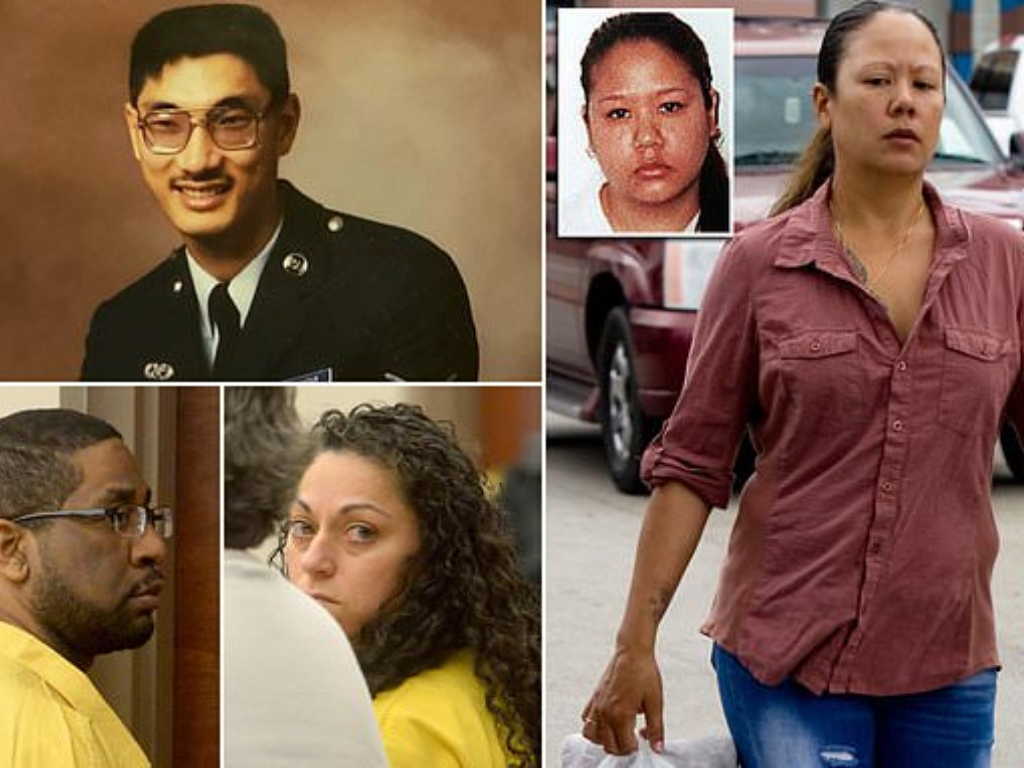 As young love turned ugly, teenagers Kristel Maestas, Ronald Bell, and Renee Lincks beat and murdered Cordell Richards in Fort Walton. When Fort Walton, Florida, police discovered Cordell Richards’ charred remains, they were unable to even determine his sex due to their battered and disfigured state. In March of 1999, the 31-year-old Air Force veteran and line cook was chained and bound to a tree. 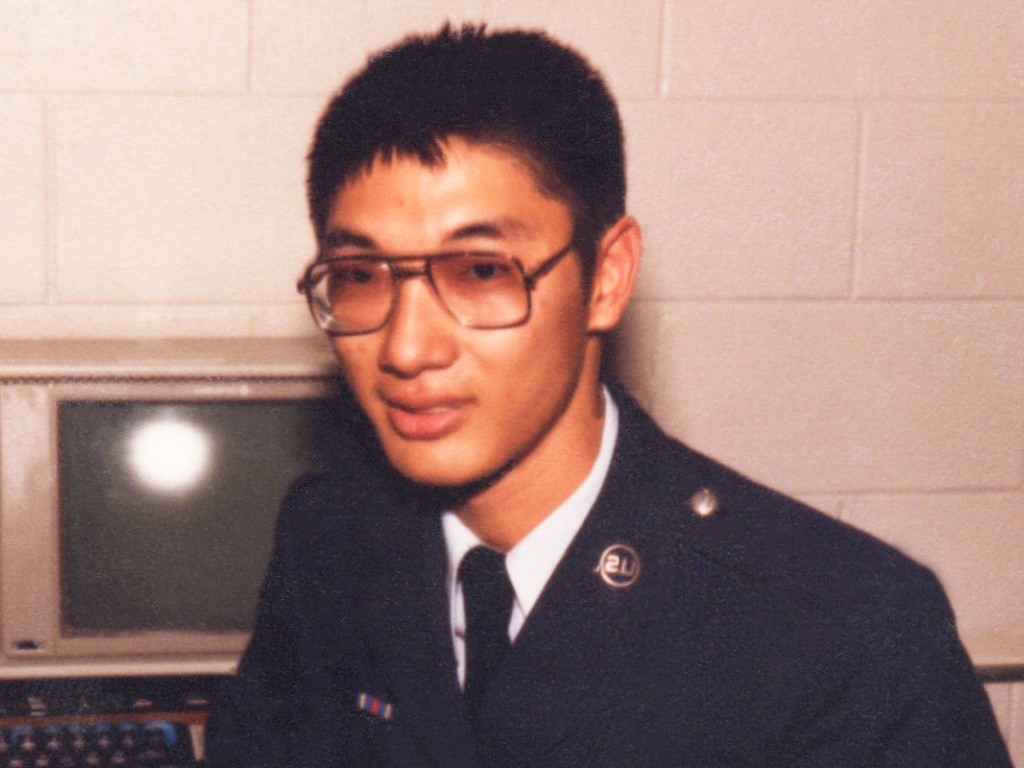 Richards had gone missing a month earlier, which worried his ex-wife and friends who knew him as a reliable, hard-working, and good father, even though he was experiencing financial difficulties.

According to an autopsy, the victim had been brutally beaten and his throat had been slashed, and enough of a print remained on one thumb to identify him. In the absence of other evidence, investigators were left with a few clues: tire impressions, duct tape, and a Sprite bottle.

In addition, a couple reported seeing three teenagers hanging around a broken-out car while they were walking in the area around the estimated time of death. As a result, they reported the group to the police for suspicious behavior.

A few police officers poked around at Richards’ apartment after his initial disappearance without finding much. During their search, the officers discovered a young couple – 16-year-old Kristel Maestas and 17-year-old Ronald Bell – sleeping in a bedroom. According to the teens, Maestas was renting the room from Richards, but he had not been seen for a few days – not surprising given his busy schedule. 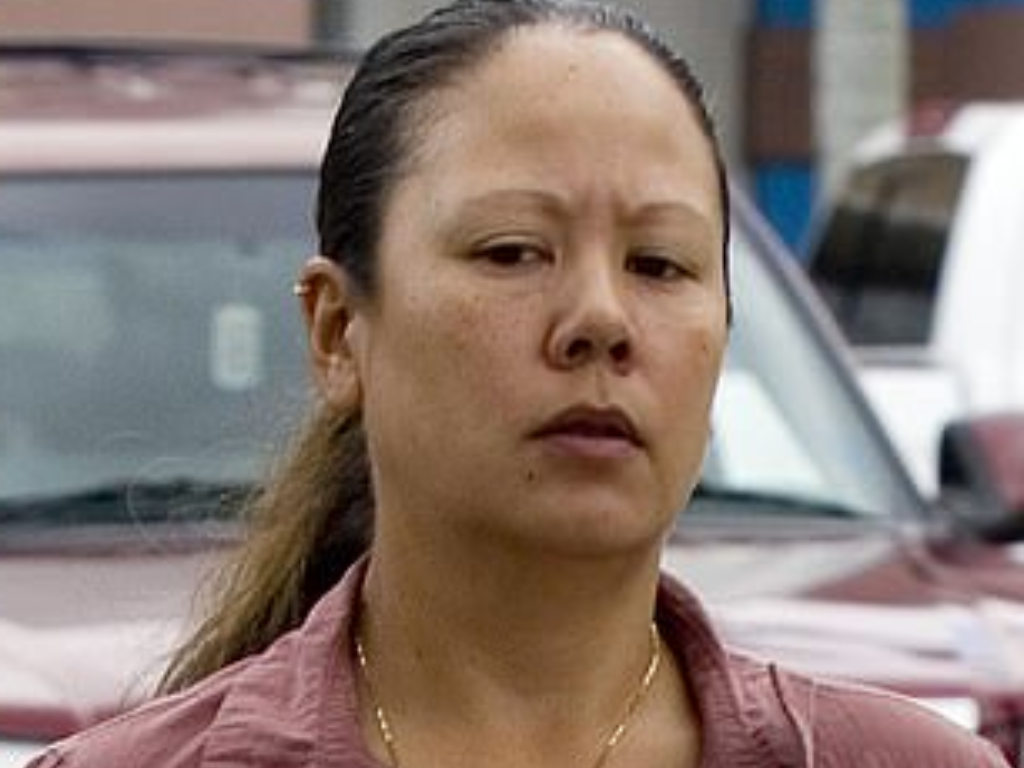 As soon as they realized that Richards had been murdered, they returned to the scene. With the use of Luminol, they detected blood evidence of a violent encounter, but Maestas and Bell were not to be found.

Investigators began asking around about the teen couple and received a tip that local 15-year-old Renee Lincks had allegedly told her mother that she was in an apartment where someone had been murdered. Although both the girl and her mother denied the allegations, police had an inkling that Lincks may have been one of the teenagers spotted near the murder scene one month earlier. 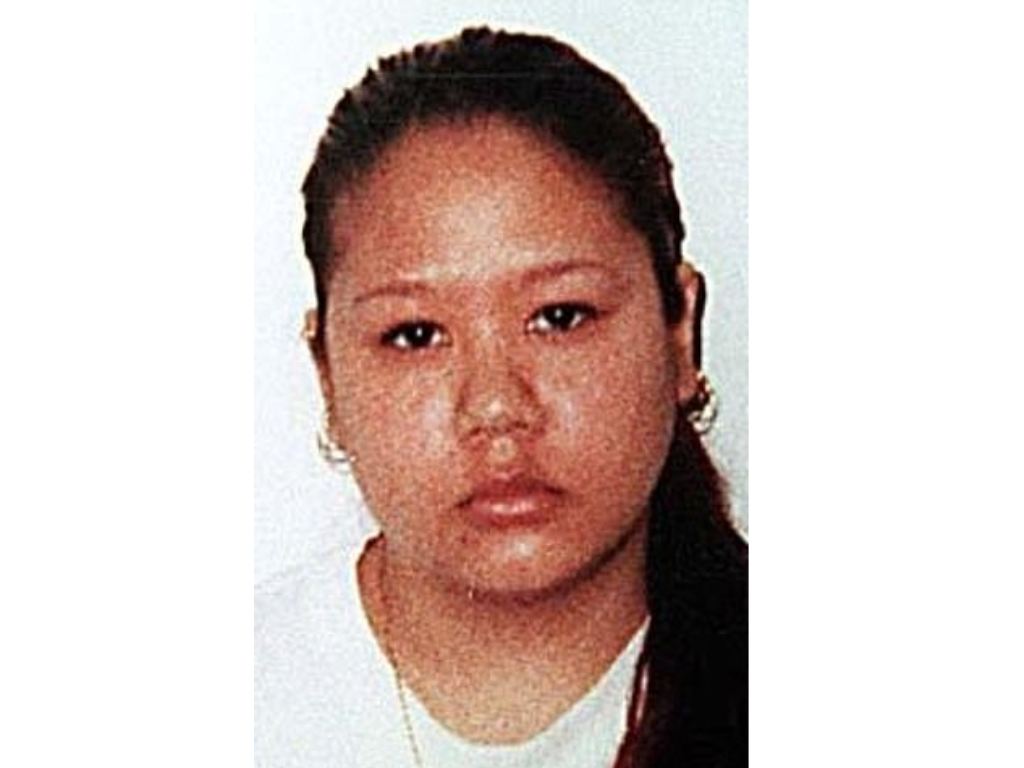 The two headed to the home of Maestas’ parents, but on the way they noticed a car parked along the side of the road with two people in it. When officers approached the vehicle, they noticed the back window had been damaged with a black garbage bag covering it, so they brought Maestas and Bell to the police station for questioning.

After detaining the couple, detectives went from room to room, questioning each individual. After Maestas was allowed a brief visit from her parents, who urged her to report the incident to the police, she finally broke down.

Maestas, who was in a relationship with Richards from the beginning, described how she rented a spare room from him, with her boyfriend, Bell, paying for it. In the beginning, things were fine, but then Richards began acting overtly sexually towards her, according to Maestas. As a result, he allegedly exposed himself and walked around in revealing underwear. Occasionally, he entered her room while scantily clad, according to her.

Once, Richards allegedly asked Maestas for sex with him and, when she declined, pushed her against the wall, causing a bruise. Apparently, that was the last straw for Bell. 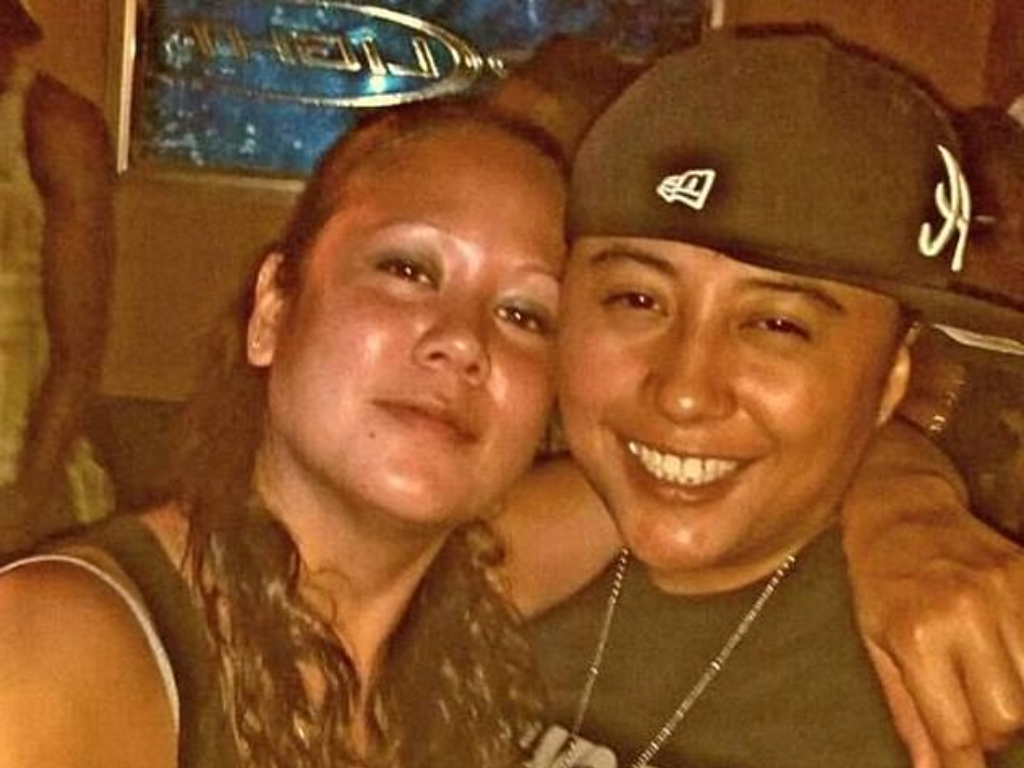 According to police, Bell bought a deadbolt for his girlfriend and instructed her to call him whenever her older roommate made her uncomfortable.

On February 2, 1999, Maestas reported that Richards started harassing her and Lincks while they were hanging out. In a panic, they fled to Maestas’ room and bolted the door. As a result, Maestas phoned her boyfriend in a state of panic, stating that Richards had attempted to kick down the door. As soon as her boyfriend reached the apartment, he burst in and began fighting with Richards. 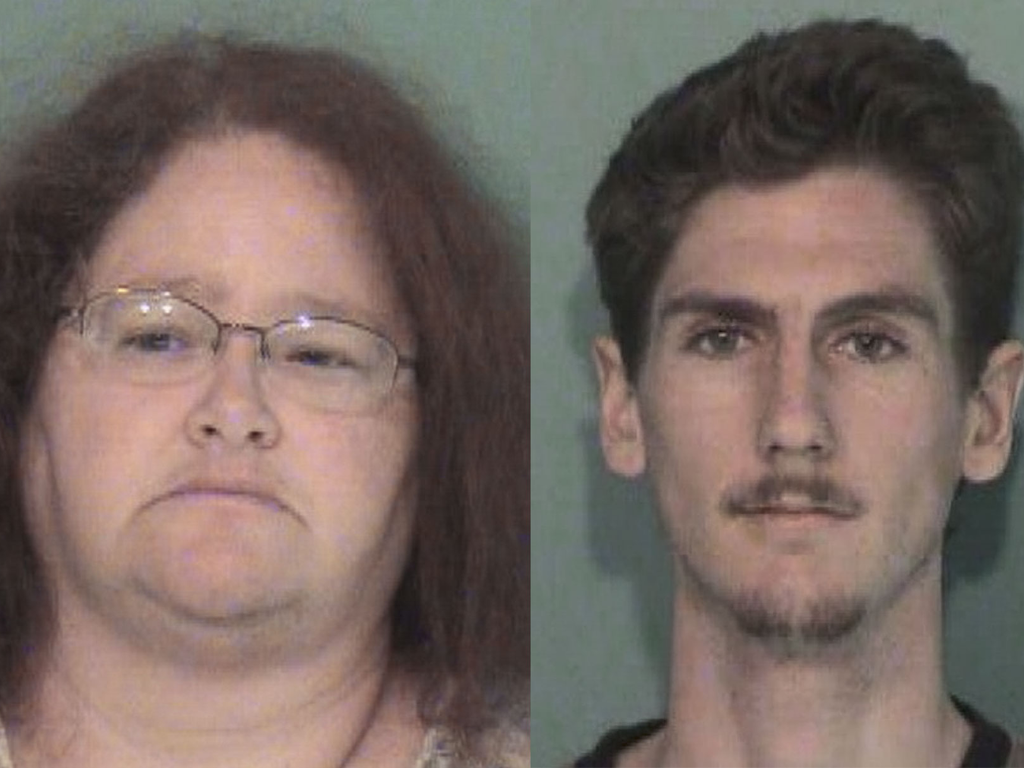 Once the older man was choked until he passed out, Bell instructed the girls to obtain a rope and a baseball bat, Maestas reported. In addition, he encouraged Maestas to beat her roommate with the bat. This initial beating, according to authorities on “Killer Couples,” caused some of Richards’ bones to shatter.

Afterwards, they wrapped Richards in a blanket and placed him in Bell’s trunk. During the dragging of Richards through the underbrush toward the tree at which he would die, Maestas confessed to police that Richards was “begging for his life.” 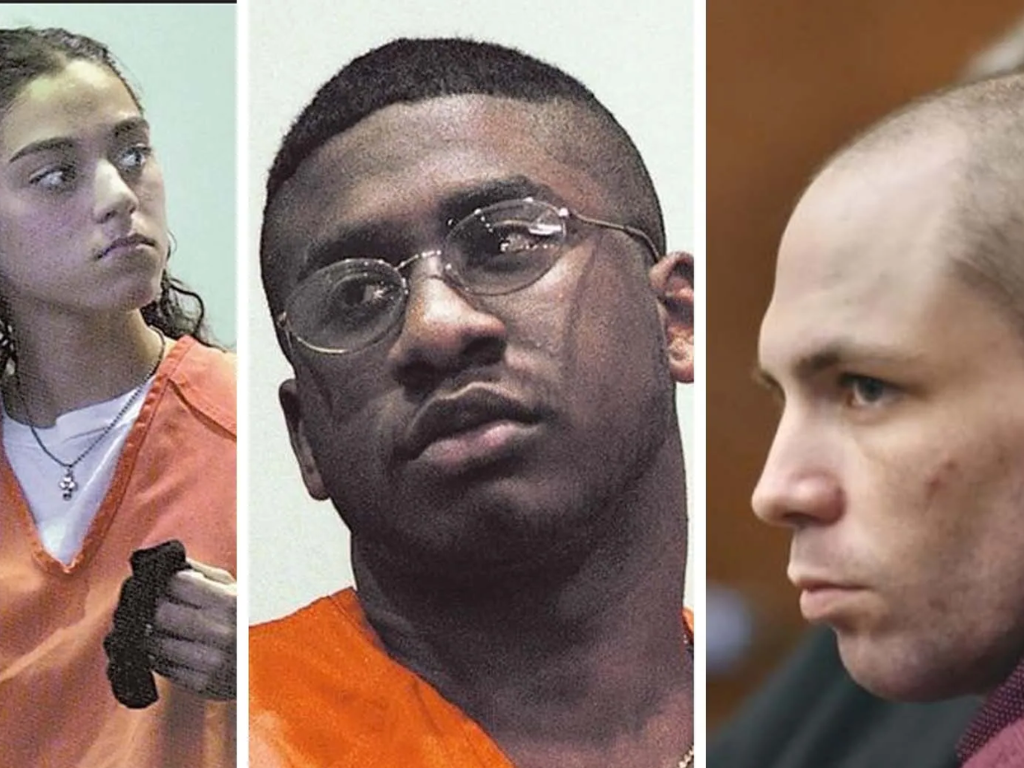 As a group, the teens chained Richards to the tree and beat him mercilessly with baseball bats. In his shrill cry, Bell proclaimed, “I am Babe Ruth,” before taking a shattering swing aimed at the man’s head. In response to that blow, Richards’ head caved in. In the end, Bell doused him in lighter fluid and set him ablaze, after which the teens fled the scene.

As Maestas recalled to the police the following day, they returned to the scene and discovered Richards was still alive, weakly begging for assistance. In order to cut the dying man’s throat, Bell visited a nearby department store and purchased a meat cleaver. In order to clean the cleaver of blood, they used Sprite and returned it to the store in order to obtain a refund. During the surveillance of the department store, Bell was captured on video. 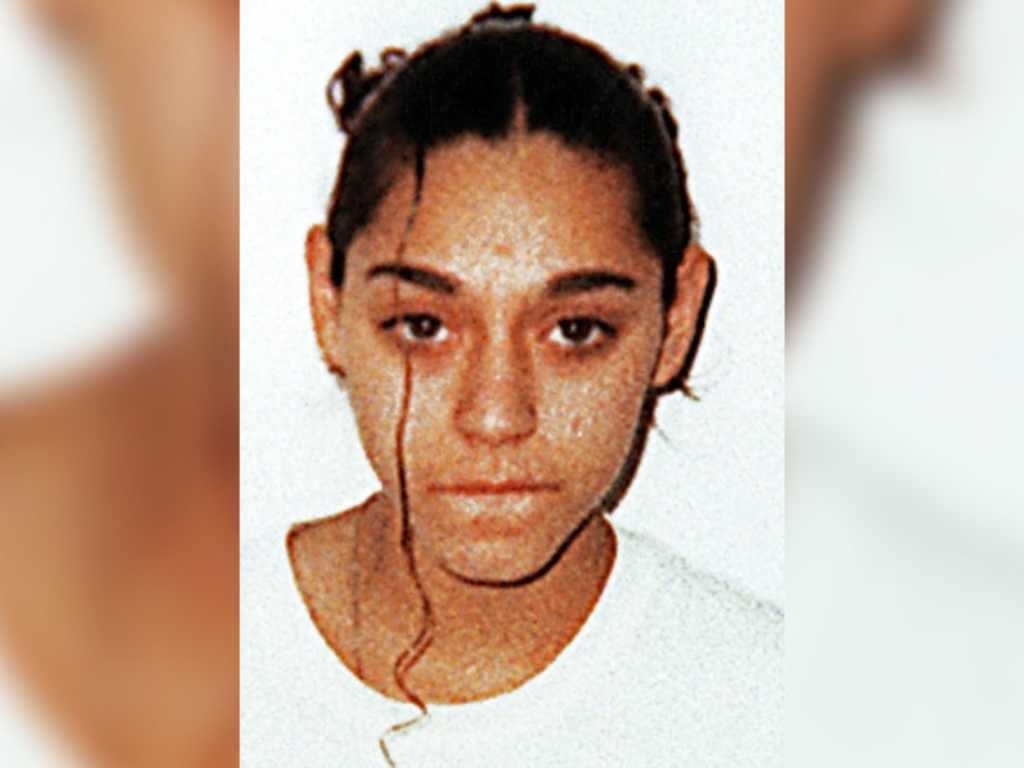 It is important to note that Lincks made no confessions, but was offered a plea deal in return for testifying against Maestas and Bell, which she agreed to. According to her, the couple were sadistic and wanted Richards’ apartment for themselves.

According to our sources, Lincks received a maximum sentence of 15 years for manslaughter and false imprisonment. According to ‘Killer Couples,’ Maestas was sentenced to life in prison plus 30 years for kidnapping. 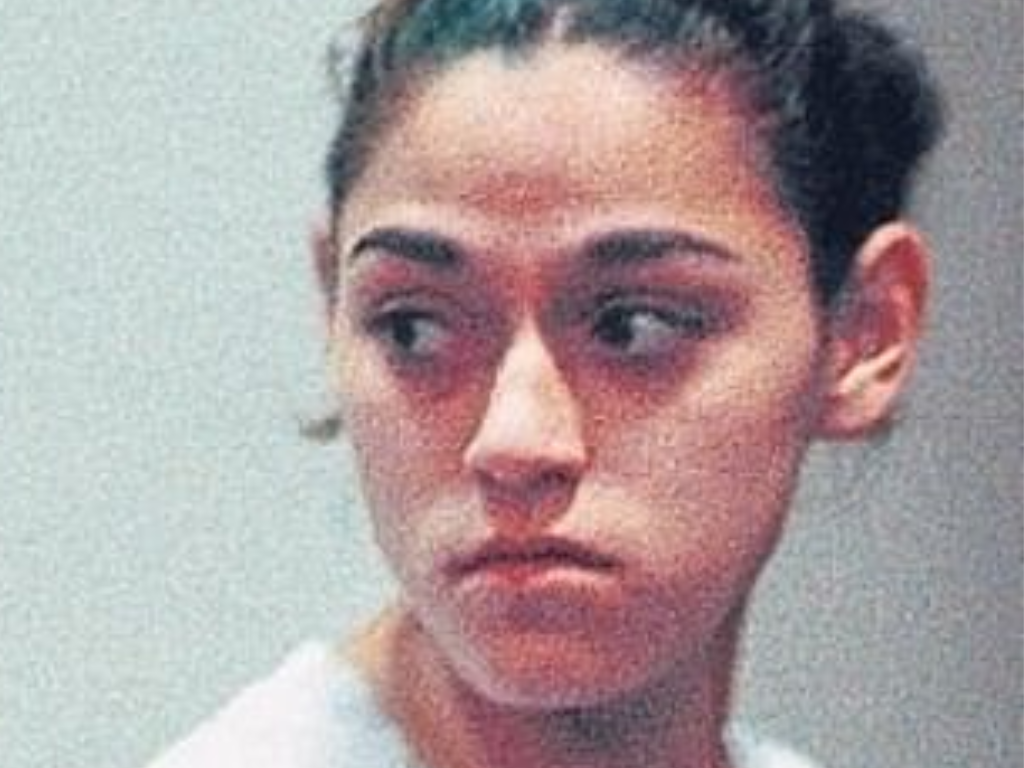 Similarly, Bell was originally sentenced to death, but in 2002, a judge overturned his death sentence after finding that his age was not taken into consideration properly.

In April 2019, Maestas and Bell were resentenced following a 2012 U.S. Supreme Court decision that declared mandatory life sentences for juveniles unconstitutional. Using the resources available, they were given a second chance at life. 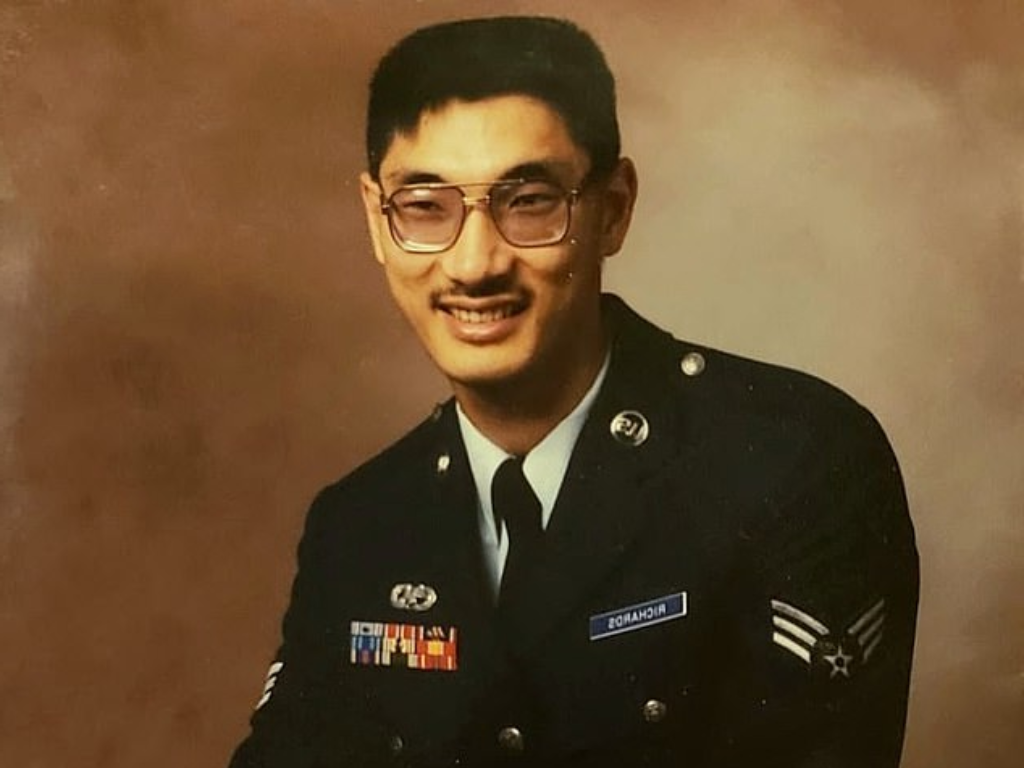 “I am still in shock that we had to go through this in court,” Reanna Richards, Richards’s daughter, told the our sources after the hearing. It is a blessing that the judge was able to decide in such a wise manner. I thank God for that.

In 2012, Lincks was released from prison after serving 12 of the 15 years she had been in prison.