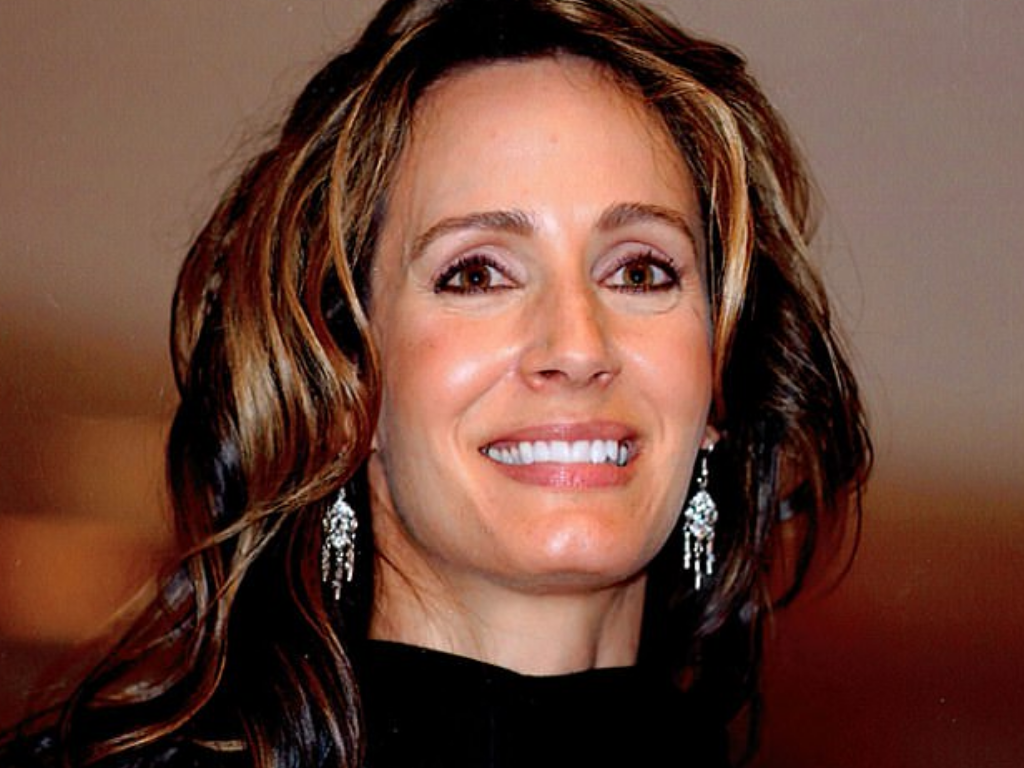 This is the news of a crazy lover who killed the 42 years pregnant girlfriend of former Chicago star Shaun Gayle.

The crazy lover named Marni Yang had killed Rohni Reuter with a shot on her stomach; this is claimed by the detective George Flinko.

Gayle and Reuter had been dating since 1985 for 17 years, but in 2005 Gayle met Marni Yang. Yang is very obsessed with his lover, and after some time, they are involved in a sexual relationship. For instance, Yang slept with Gayle at Gayle’s house a night before the murder of Reuter. 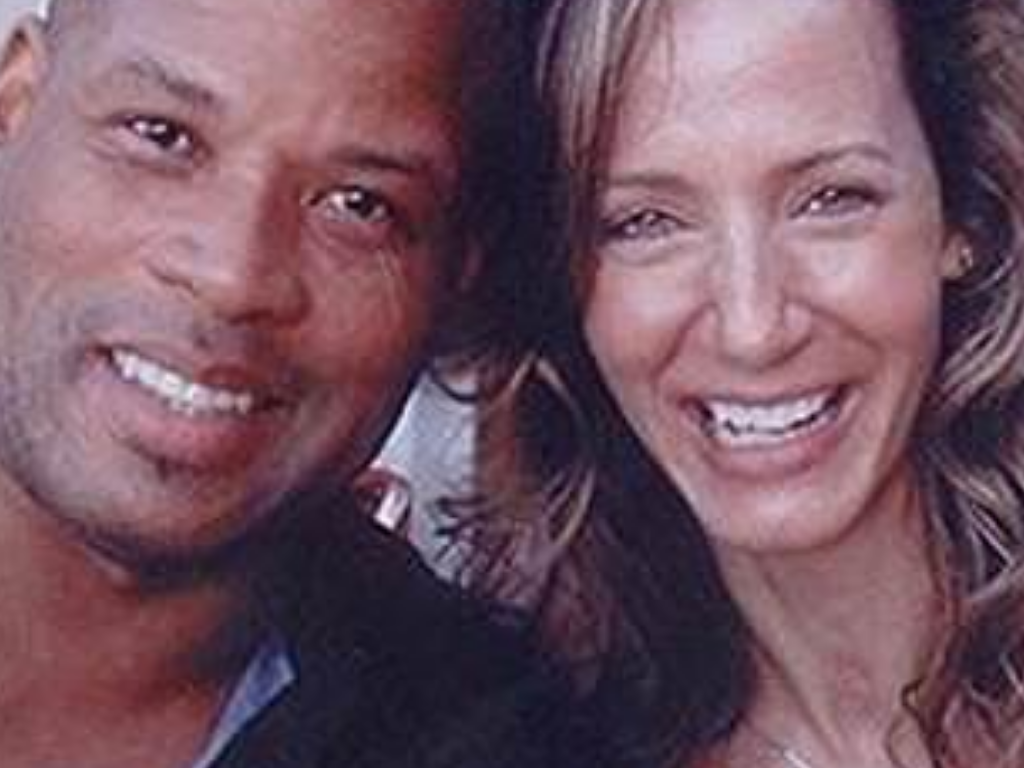 It was proved that Yang bought a book that explained: “How to make a homemade silencer” and which materials are used to make it. Moreover, she handed a vehicle similar to the one witnesses saw fleeing the scene.

Yang appears to have gone through proper planning to carry out the murder. During the murder, she was alleged to have worn black face paint and a wig.

‘This was the most planned and flawlessly done crime I’ve ever seen,’ Fisz said.

She drove to the store and bought the material needed for making a silencer. The special even includes footage from Home Depot showing Yang buying the materials she would use to kill Reuter. 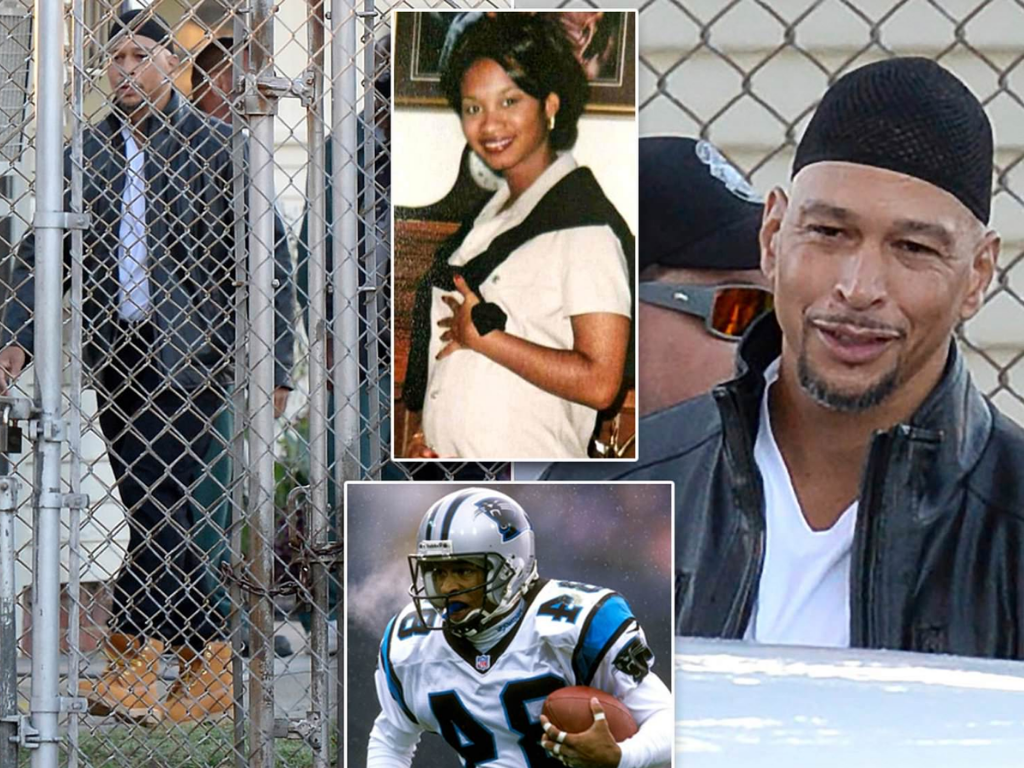 After that, Yang cannot return. Yang’s case is near close because her friend Christi Paschen would be the final piece to the puzzle.

Paschen knew everything about the whole scene. When Police forced Christi to negotiate with Yang Marni, she agreed to wear the wire and the entire conversation between Christi, and Yang was recorded.

Yang can be heard saying to Paschen, ‘It was so dark that I was not even sure if I was making straight shots…I took that one last shot and she was done,’ Yang said.

Marni Yang was sentenced in March 2011 to shooting dead Rhoni Reuter and her unborn baby at her Chicago home and was serving life behind a bar.

A jury issued a $40million verdict against Yang in a civil case brought by Reuter’s family.

The case only came to trial after she confessed to her best friend, Christie Paschen, who agreed to wear a wire.

‘I took the first shot,’ she said in a video aired on the court. I was shouting because I realized we had passed the point of no return.

“All she was doing was screaming till she fell, and then she took her foot and kicked me in the shin”.

“It was terrible at that point. That was the end of it. I just killed her off with one last shot to the head. And then I went off”.

During Yang’s sentencing, a judge said: ‘What makes it different is the methodical, meticulous, and maniacal way in which you committed this crime. As a result, two people have lost their lives forever.’