Cyberpunk 2077: Sony Offers Full Refunds and removed the Game from the Playstation Store. 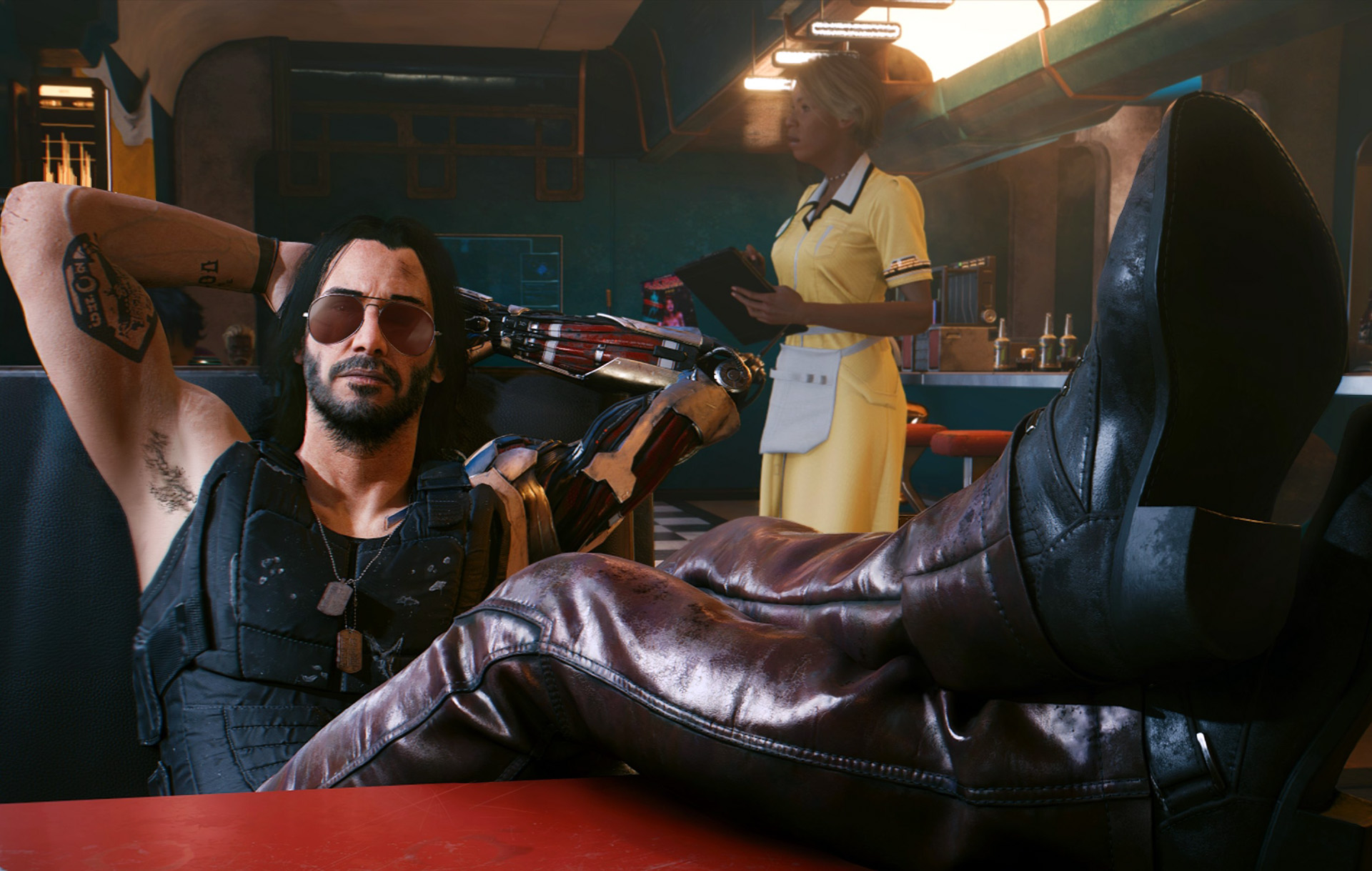 Sony Interactive Entertainment announced that it would remove the Cyberpunk 2077 from the PlayStation store. Not only removing from the store, but they will also give full refunds who already have purchased the game.

CD Projekt Red, the Warsaw-based developer, was making this decision on Friday to temporarily suspend the sales of the game after a discussion with the company.

CD Projekt Red Said: All the purchased digital and physical copies of the game will continue to get support and updates to improve the experience. Moreover, it is also said that it was working to bring back the game to the PlayStation store.

Well, PlayStation stops to distribute the role-playing game that is set in a dystopian crime-ridden megalopolis. The company got complaints from users about its glitches and poor visuals on the same platform.

CD Projekt Red Apologized for not showing the game, which retails for $59.99. it is running on base models of last generation consoles before it was release

They are removing the opportunity for gamers to make informed decisions about purchasing. The company is concentrating on making it play better on PlayStation 4 and Xbox One. Gamers face the [rpblems on other platforms such as PlayStation 5 and Xbox Series 5 that were released last month.

CD Projekt Red received the order of eight million copies of the game. They tried to fix the bugs and crashes that gamers complained about.

The company said the prominent problems that gamers are facing on last-generation consoles should be fixed.

Moreover, the company said that we would appreciate it if you give us a chance to improve the game on your console. However, if you can’t wait, then you have the option to refund your copy.