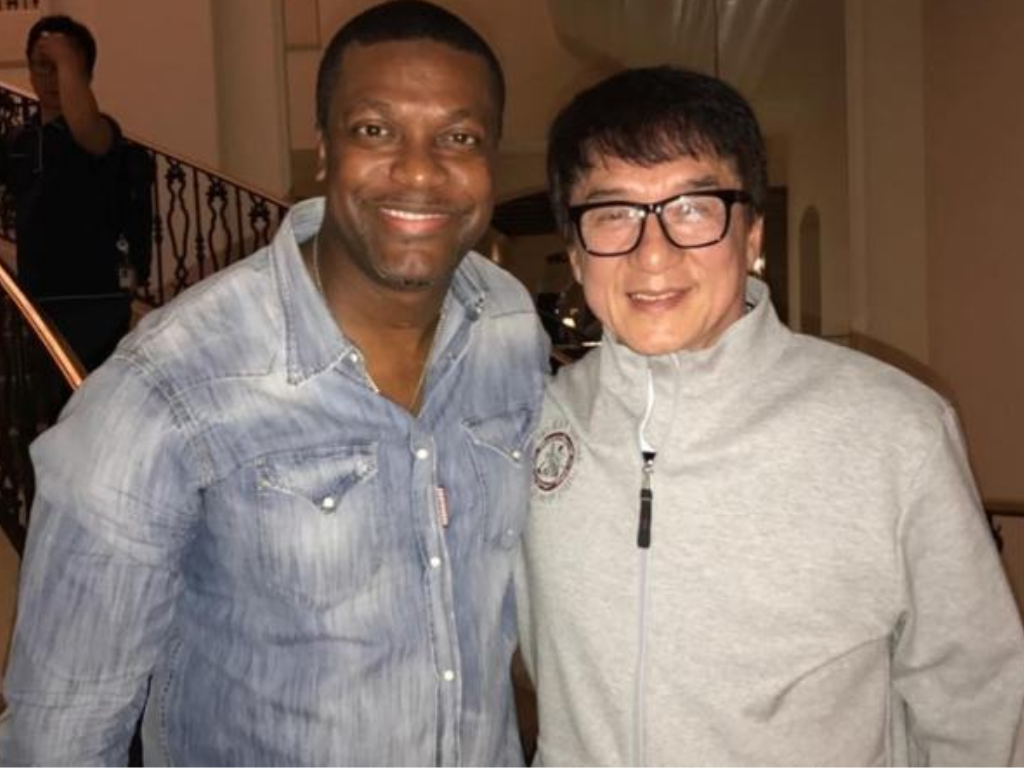 The two of them truly egged us onIn honor of Jackie Chan’s 65th birthday, Chris Tucker got together with Jackie Chan to celebrate – we know, we know – and posted a few pictures that are sure to bring back some nostalgia for Rush Hour fans. 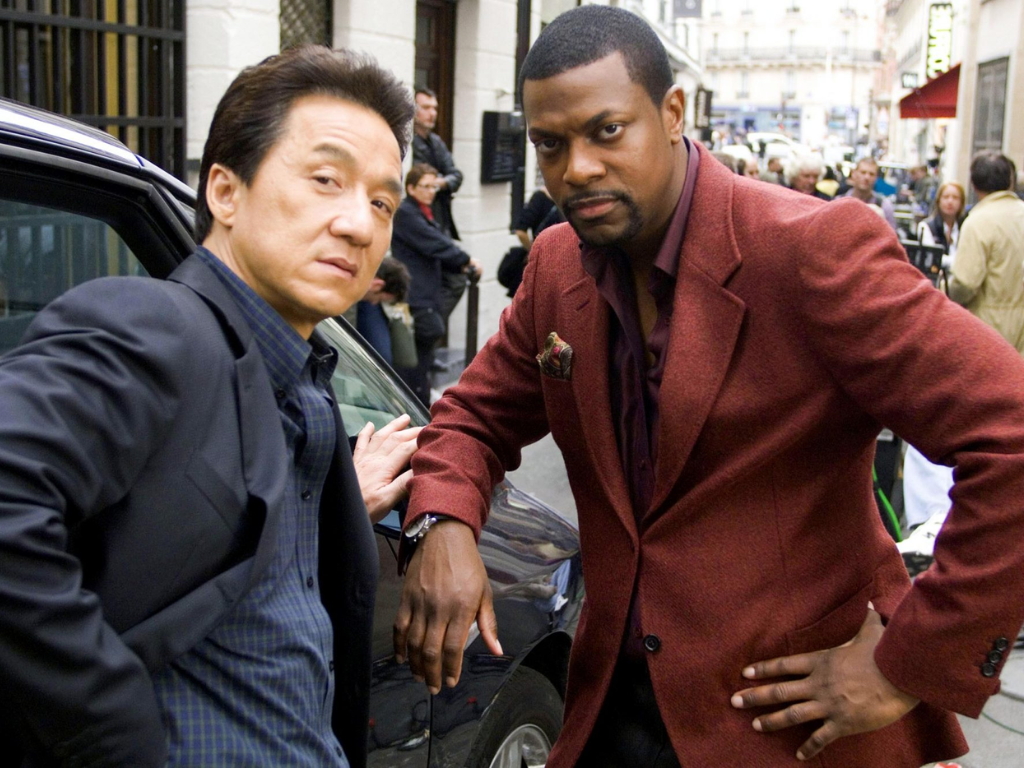 We were all excited about one particular picture, however. 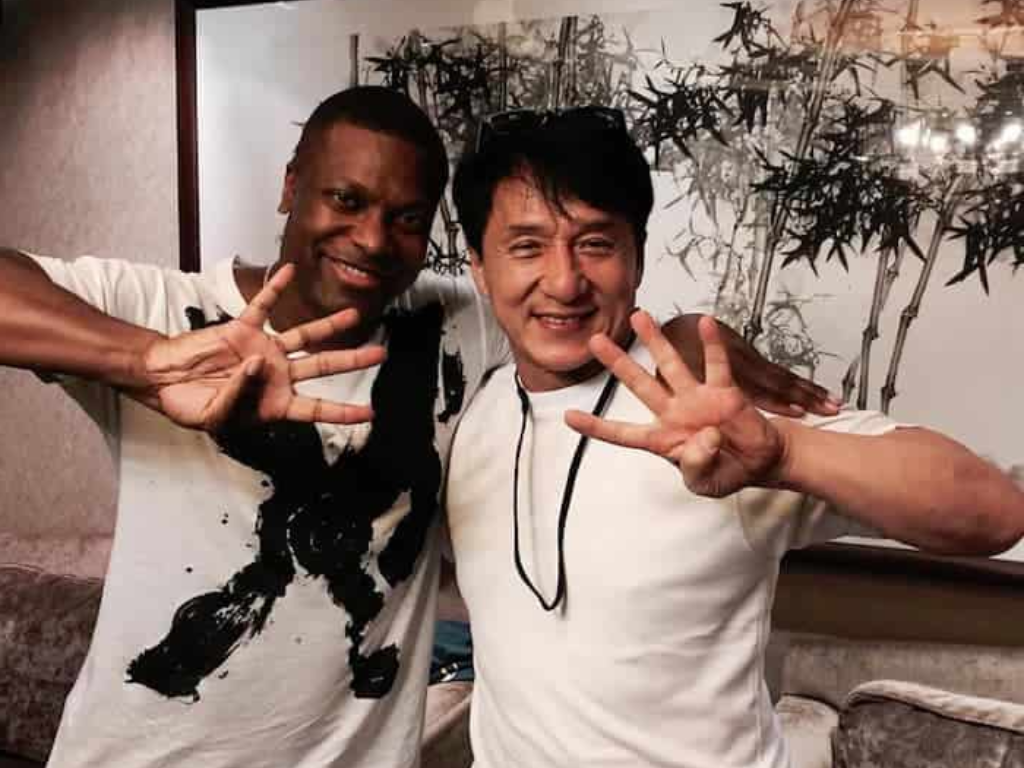 That’s crazy, isn’t it? The two of them truly egged us on to believe that a Rush Hour 4 is coming soon! Dance to the tune of “War” by Edwin Starr and rejoice!

In the rush hour series, it’s been 12 years since they released the first installment – yes, a lot of hair is gray by now – but we have awaited the third installment for 12 years. 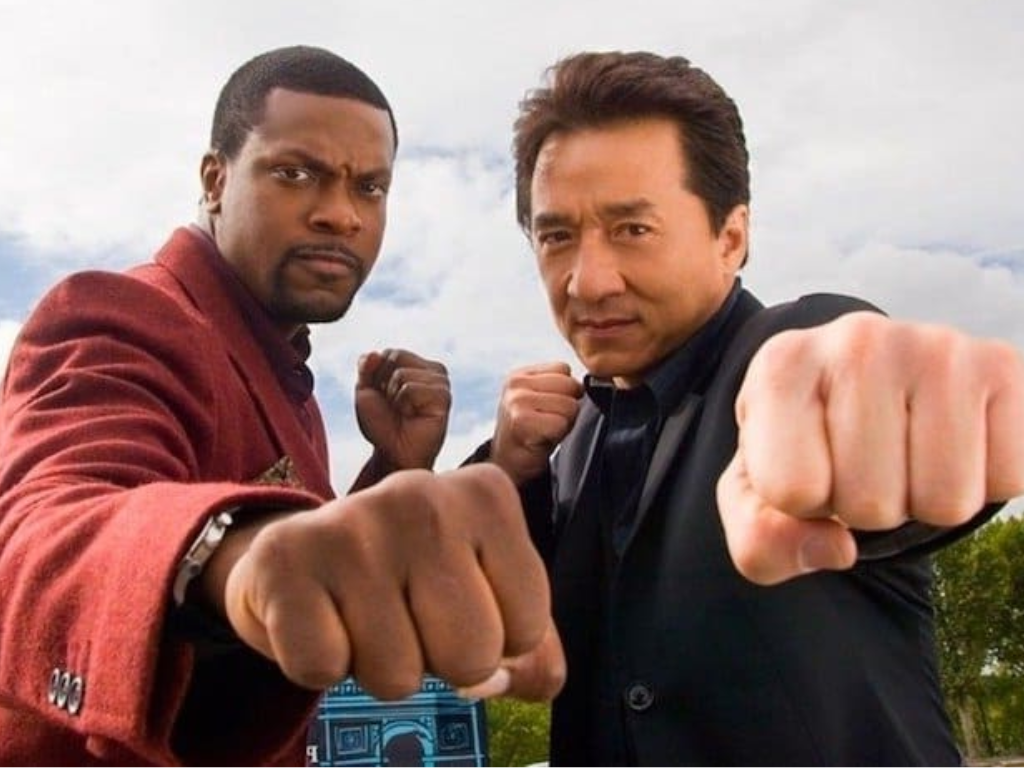 While the actors haven’t commented on the matter yet, the picture is enough to make us excited, and to prepare us for another season of what has to be one of the best buddy cop comedies ever produced.