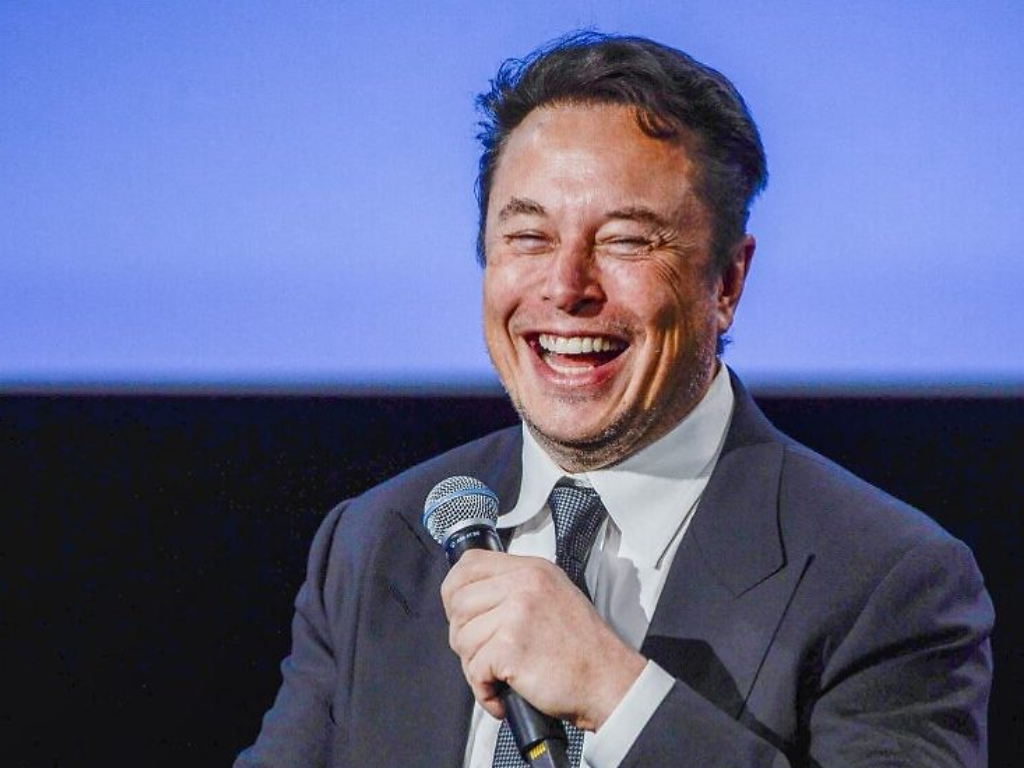 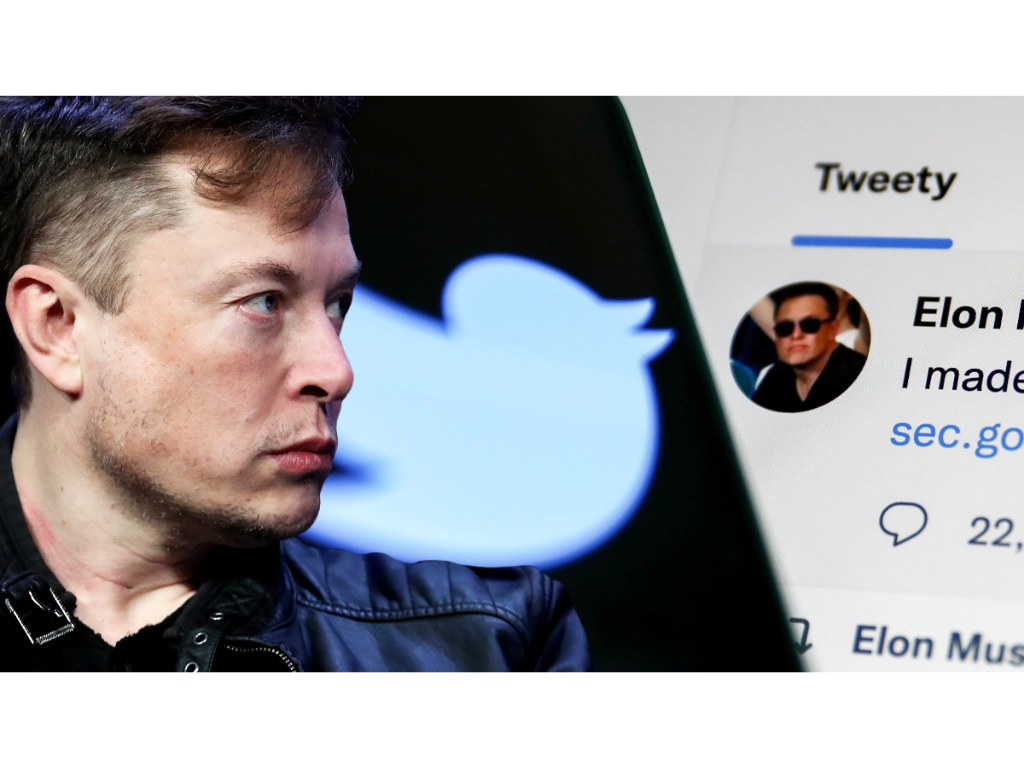 On Thursday, the Anti-Defamation League expressed alarm over Elon Musk’s takeover of Twitter, warning that it may become a hotbed for hate and extremism if content moderation is not maintained.

As of late Thursday, Musk appeared to have wrapped the $44 billion deal just hours before a court-imposed deadline to make good on his offer to purchase the social network giant after bristling over restrictions on misinformation and hate speech.

According to Jewish groups, the purchase coincides with the four-year anniversary of the fatal Tree of Life synagogue shooting in Pittsburgh, which was accompanied by antisemitic remarks on social media by rapper Kanye West. 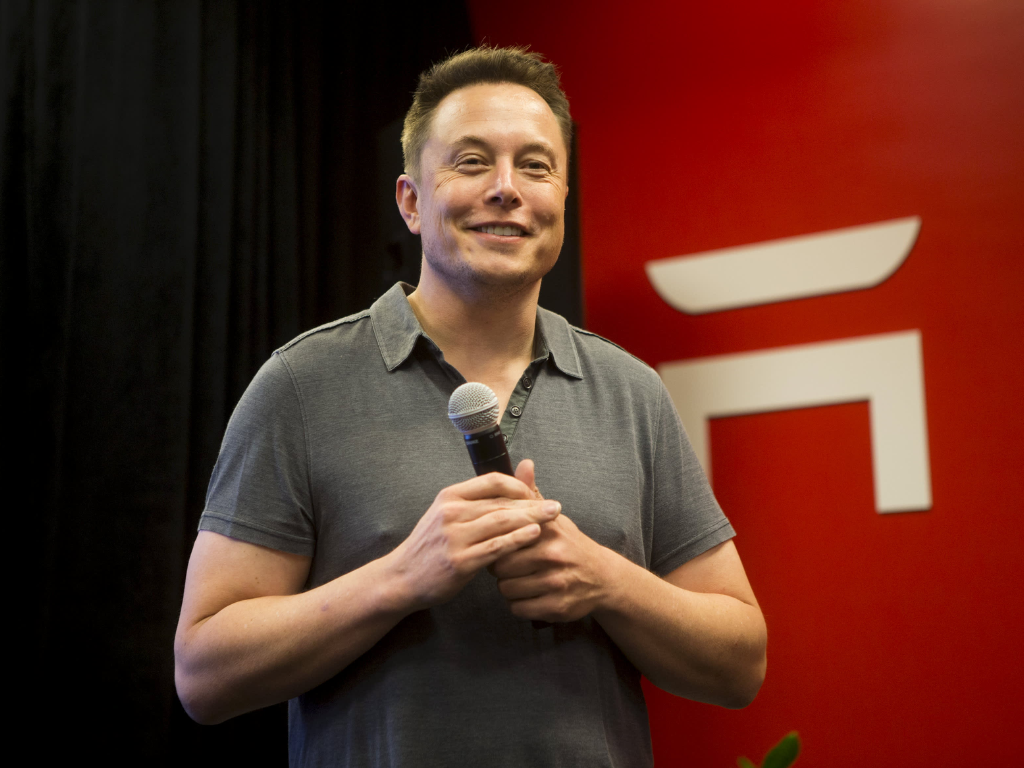 Musk’s invitation to West earlier this month to return to Twitter following his suspension from Instagram over anti-Jewish posts, Greenblatt said, was “troubling.”

“I was cautiously optimistic that Elon Musk would take the concerns of civil society to heart, but developments over the past two weeks have been troubling,” said Jonathan Greenblatt, head of the American Defense League.

“This includes, but is not limited to, Mr. Musk warmly welcoming back Ye to Twitter after Ye made antisemitic comments on Instagram and was booted off the platform. I worry that this will be indicative of Mr. Musk’s approach to content moderation on the platform,” he concluded.

The following day, West tweeted that he would be engaging in death con 3 on Jews and was removed from Twitter as well. As a result of his apology for the tweet, he was able to re-establish his Instagram and Twitter accounts earlier this week. 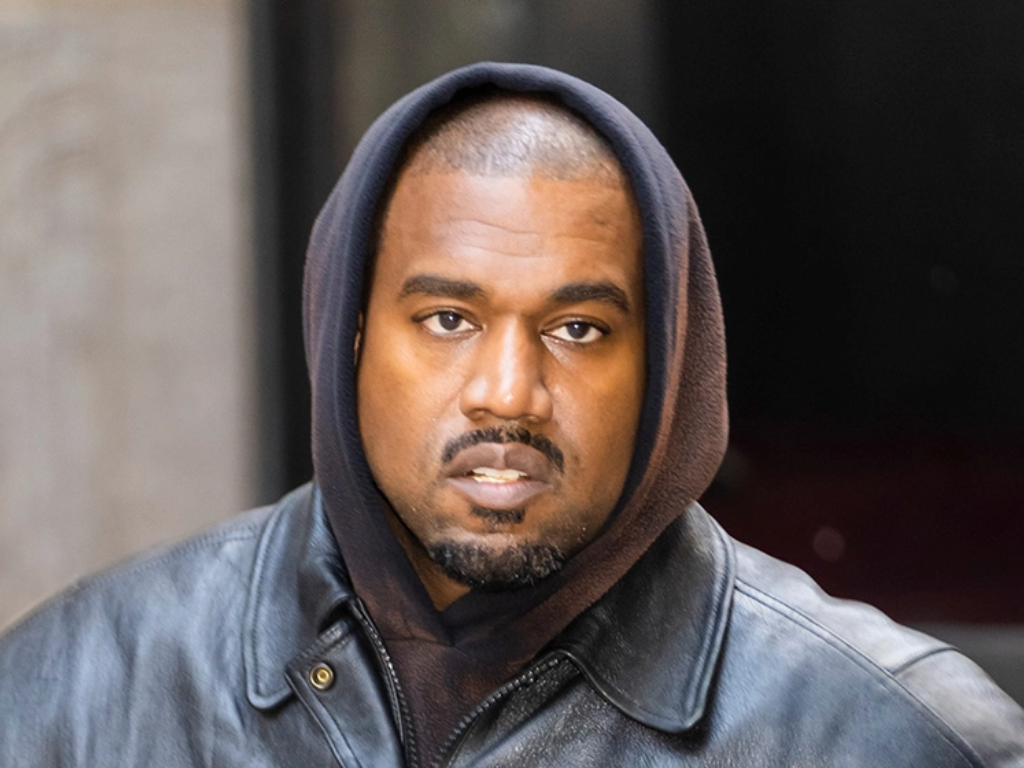 According to Musk, Twitter’s content moderation restrictions constitute a restriction on free speech, and he is believed to be planning to remove most restrictions on speech and allow former president Donald Trump to reinstate his Twitter account. In a recent post, Trump said American Jews must “get their act together” before “it is too late!” His remarks were widely condemned as antisemitic.

As Musk wrote to Twitter advertisers Thursday, he appeared to be shifting away from unbridled speech, saying Twitter cannot become a free-for-all hellscape where anyone can post anything without consequence. According to him, the platform must be “warm and welcoming to all.”

According to Greenblatt, Musk’s actions, not his words, will ultimately be judged.

Musk’s message appeared to be intended to address concerns among advertisers – Twitter’s main revenue source – that his plans to promote free speech by reducing moderation would result in more online toxicity and drive away users.

As Musk wrote in an uncharacteristically long message to the Tesla CEO, who typically conveys his thoughts in one-line tweets, “I believe a common digital town square is essential to civilization’s future, where a wide range of beliefs can be discussed in a constructive manner without resorting to violence,” he acquired Twitter.

Murk continued: “There is currently great danger that social media will splinter into far right-wing and far left-wing echo chambers that generate more hate and divide our society.”

According to Greenblatt, Musk’s acquisition of PayPal “may accelerate what ADL has seen repeatedly: the pushing out of marginalized communities from social media.”

“As with Telegram, Gab, Parler, Rumble, and other platforms that refuse to address incitement and slander in the name of free speech, such platforms have become hotbeds for radicalism and hate,” he said, referring to platforms used by far-right extremists, including neo-Nazis, because they lack content restrictions.

When white supremacist Richard Bowers used Gab to post a manifesto shortly before he stormed the Tree of Life synagogue in Pittsburgh’s Squirrel Hill neighborhood on October 27, 2022, he killed 11 worshippers in what was the worst-ever antisemitic attack on American soil. 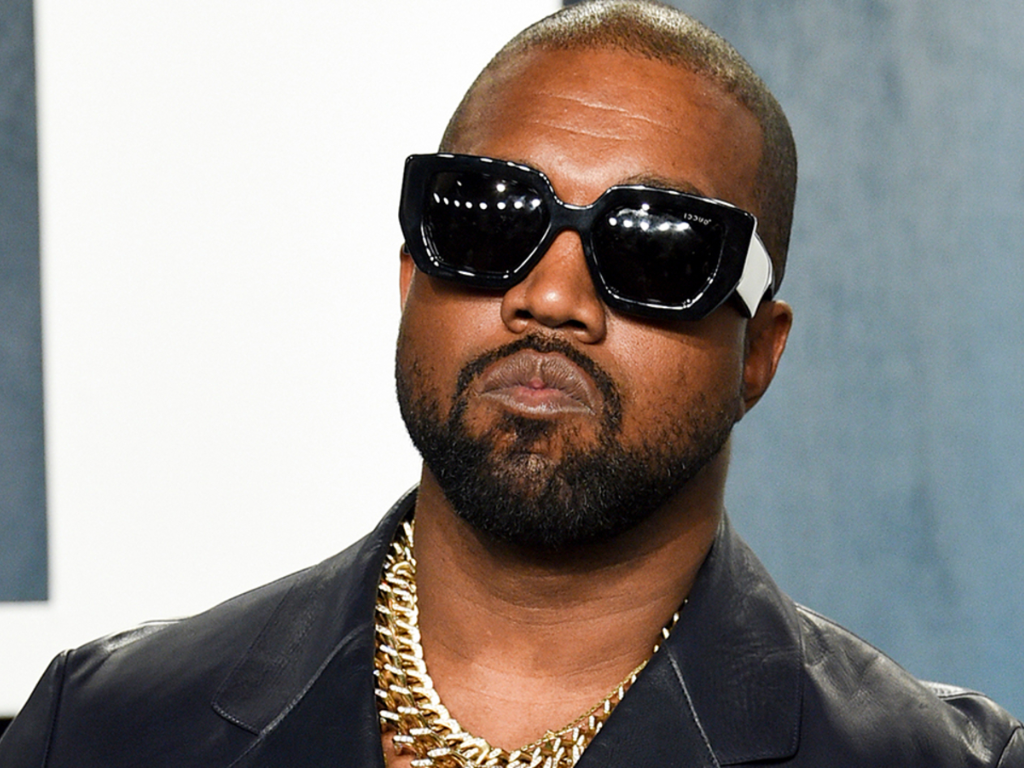 During an event honoring the dead held Thursday, Jewish groups noted that West’s remarks were indicative of an increase in antisemitism fuelled by social media.

“It is horrifying to see someone with such a large platform espouse antisemitic conspiracy theories with such conviction and with little regard for the violent impact of his words,” she concluded.

Despite West’s troubling remarks in the past, Holly Huffnagle, US director for countering antisemitism at the American Jewish Committee, said they did not receive much backlash, such as associating Jews with greed and secret power, as well as radical Black nationalism that is shared with the attackers responsible for a deadly 2019 shooting at a kosher market in New Jersey.

During West’s remarks, Rabbi Rick Jacobs, president of the Union for Reform Judaism, commented on the rise in antisemitism “from the right as well as the left.”

According to him, the increase is not only in rhetoric, but also in physical attacks against Jews and members of the Jewish community.

“The fact that someone like Kanye West spews hate, vitriol, and pure antisemitism is extraordinarily adversive and painful and deserves a strong response,” Jacobs stated.