Everything You Need To Know About MrBeast 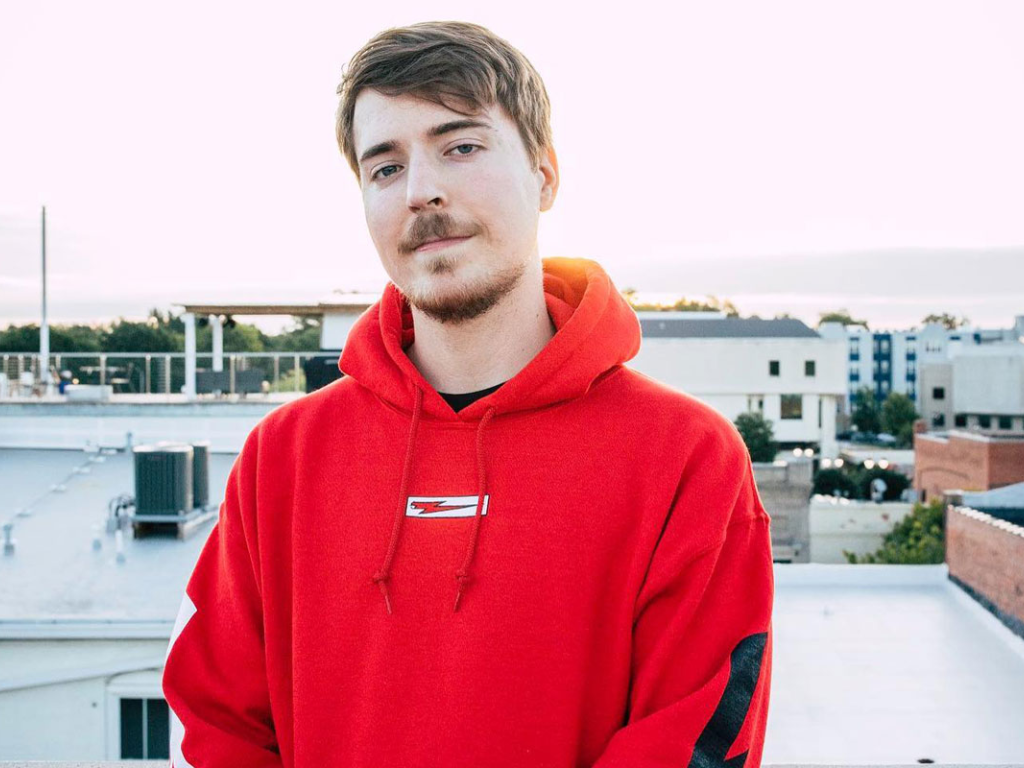 Jimmy Donaldson, more commonly known as MrBeast, is a popular YouTube personality from the United States. He has earned millions of fans throughout the world for his content, which revolves around spending large amounts of money. 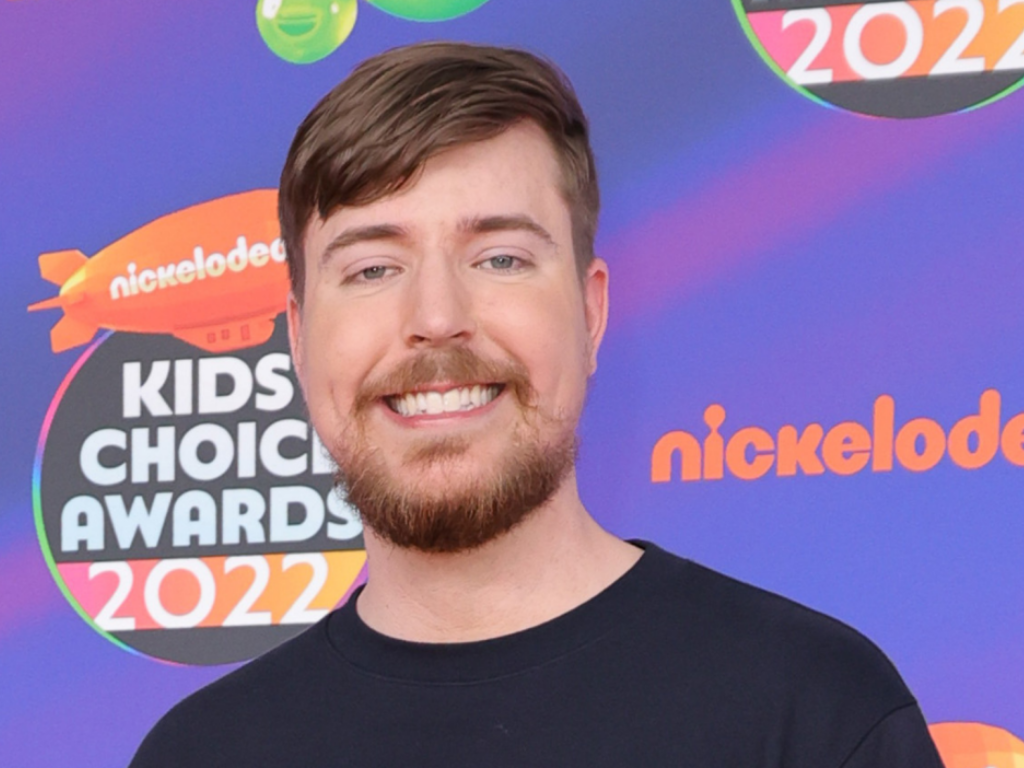 In his early YouTube years, Donaldson became popular for his series entitled “Worst Intros.”. Through these videos, Donaldson analyzed and critiqued other YouTubers’ intros. In 2017, MrBeast found his big break on the platform when his video “counting to 100,000” went viral.

During the past year, the 24-year-old has become one of the most popular figures in the world of entertainment. After becoming prominent, MrBeast added challenge videos, donation videos that reward thousands of dollars, videos showcasing arduous tasks, and original vlogs to his repertoire. 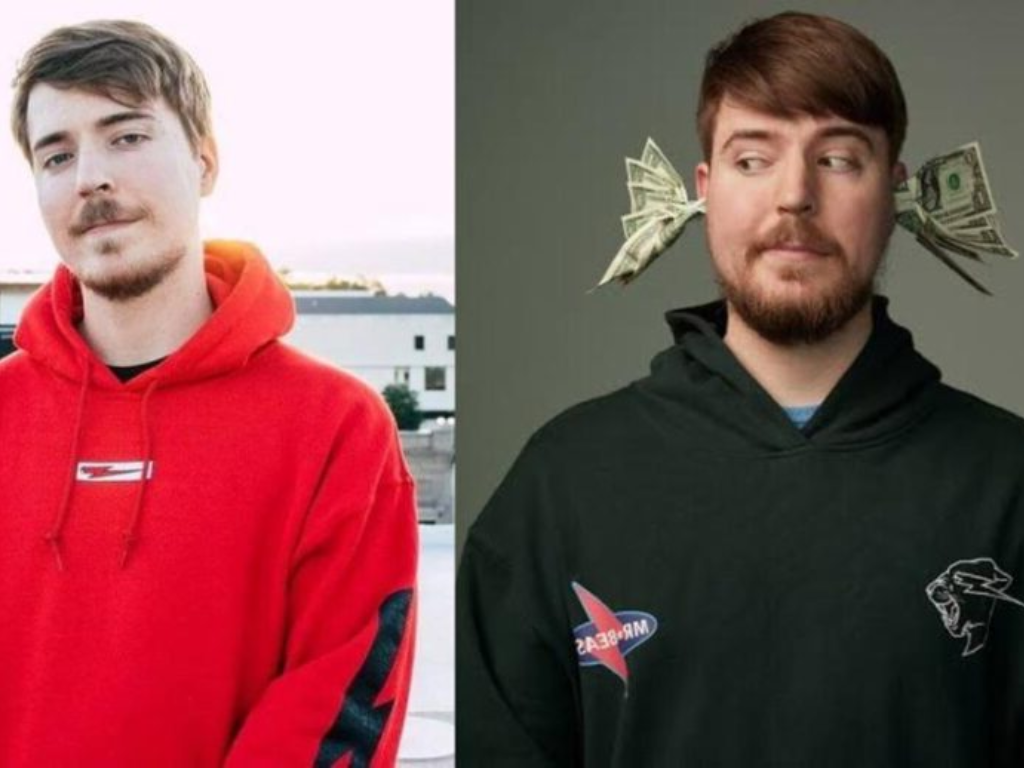 On May 7, 1998, Jimmy Donaldson was born in Greenville, North Carolina, and graduated from a private high school there in 2016. In February 2012, at the age of 13, he began uploading to YouTube under the channel name MrBeast6000. 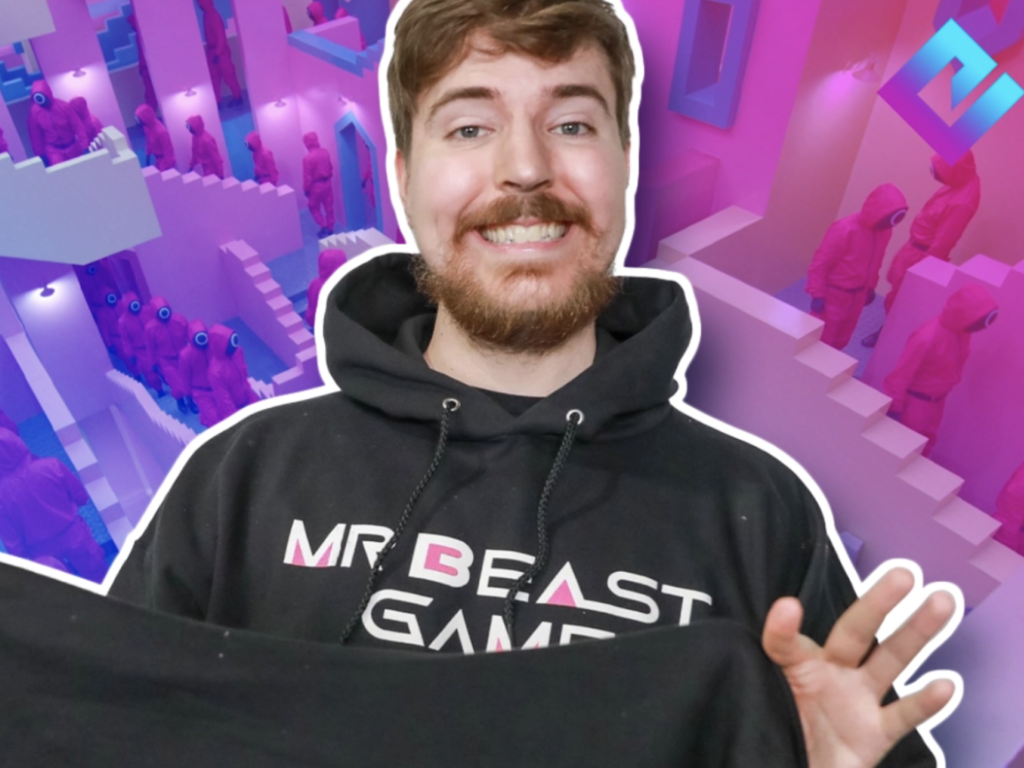 In those days, Jimmy posted videos about Minecraft, Call of Duty Black Ops 2, and Pokemon Online. Additionally, he recorded early videos that estimated other YouTubers’ earnings and discussed YouTube drama.

In the course of time, Jimmy’s channel grew as his “Worst Intros” series of videos became more and more popular with the audience. In July 2016, he reached the 100,000 subscriber milestone. His full-time YouTube career began just two weeks after he dropped out of college during the fall of that year.

How did MrBeast become famous?

As part of the 100,000 countdown video that MrBeast uploaded in January 2017, he devoted nearly 24 hours to the countdown. The YouTuber exploded onto the scene after tens of thousands of viewers watched this stunt within a few days. The following month, he posted a video counting to 200,000 in anticipation of reaching one million subscribers. 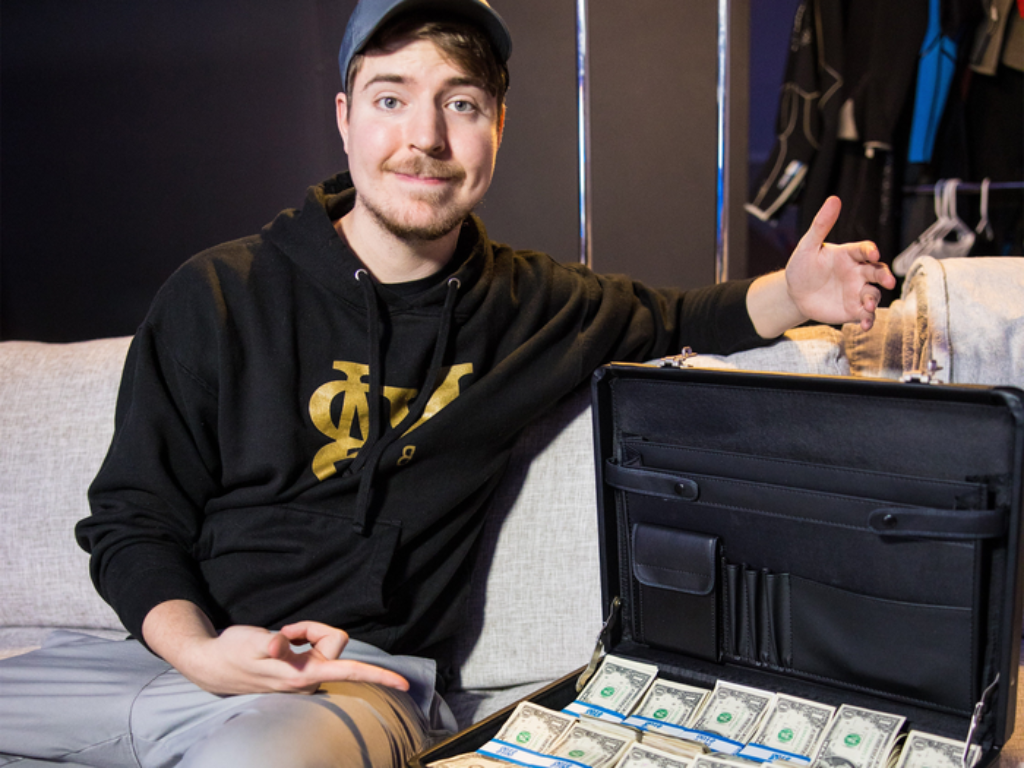 On May 19, 2017, a day before his 19th birthday, MrBeast reached the 1 million subscribers milestone. As part of his career, he participated in a variety of arduous stunts including attempting to stay underwater for 24 hours and breaking glass using megaphones.

The popularity and brand of MrBeast kept growing in recent years as he conquered new heights. In order to take care of his thriving YouTube business, he hired his childhood friends Chris, Chandler, Garrett, and Jake. Because of this, his friends regularly appear in his videos.

In the United States, MrBeast is now the second most subscribed independent YouTube creator with 103 million subscribers. In today’s world, his content tends to revolve around complex, expensive challenges and large-scale sponsored giveaways that attract a wide audience.

MrBeast earning and net worth?

On his YouTube channel, MrBeast has amassed over 14 billion views. We estimated that each YouTuber’s video receives around 20 million views on average.

Therefore, it should come as no surprise that a large portion of MrBeast’s revenue comes from YouTube. The platform generates him approximately $1.3 million per month, according to Social Blade. This revenue is derived exclusively from advertising and does not include brand deals. 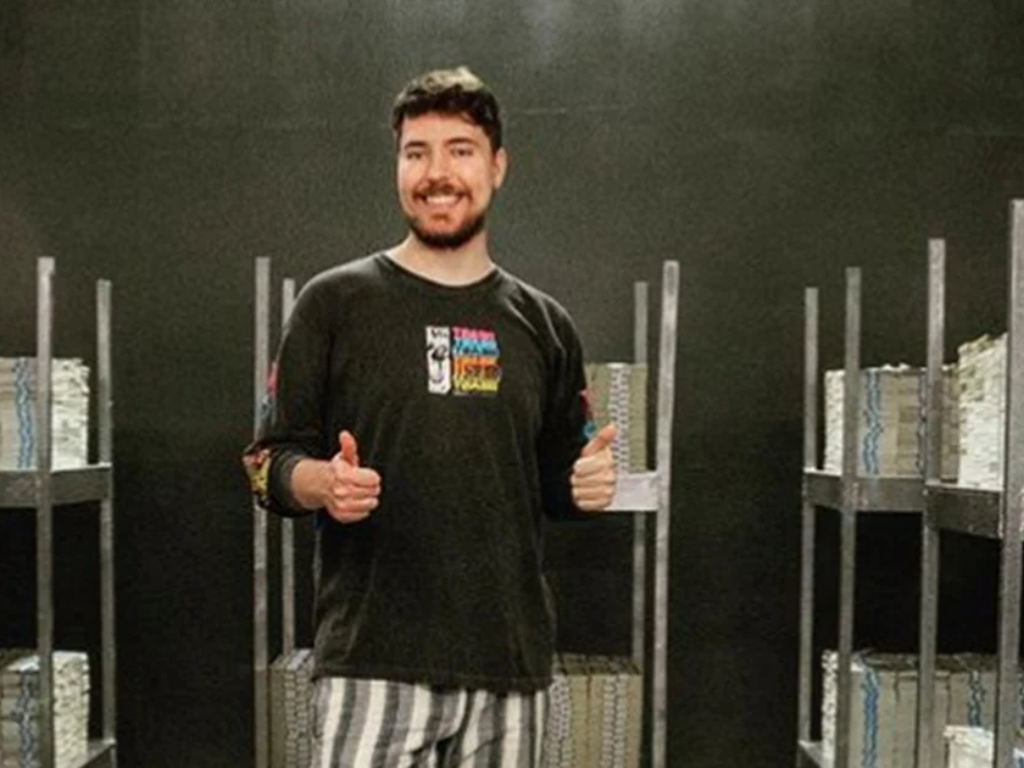 In Forbes magazine, MrBeast was named the highest-paid YouTuber with a reported $54 million in earnings.

MrBeast has successfully established a large empire on YouTube as a result of his years of hard work and dedication to the platform. It is indeed an outstanding achievement for any creator to receive the Red Diamond Play Button award. 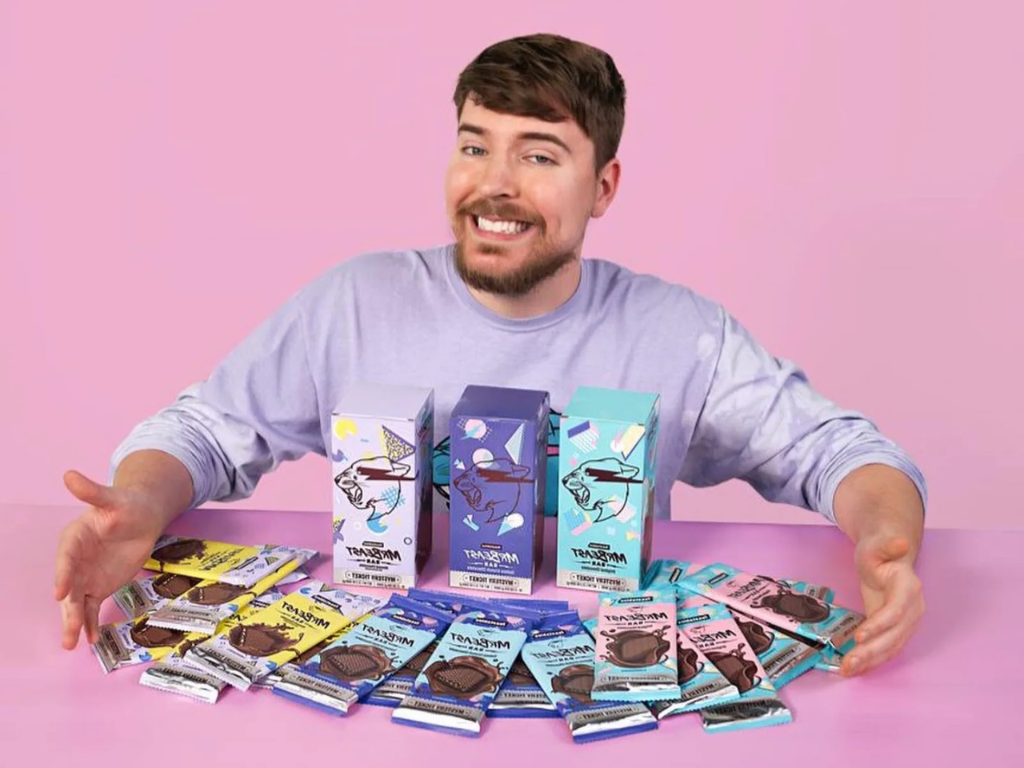 As of now, MrBeast is the second individual creator to receive The Red Diamond Play Button. Moreover, some fans believe that Jimmy may surpass PewDiePie in the future as well. Is this something you would like to discuss?