Everything You Need To Know About Zlatan Ibrahimovic 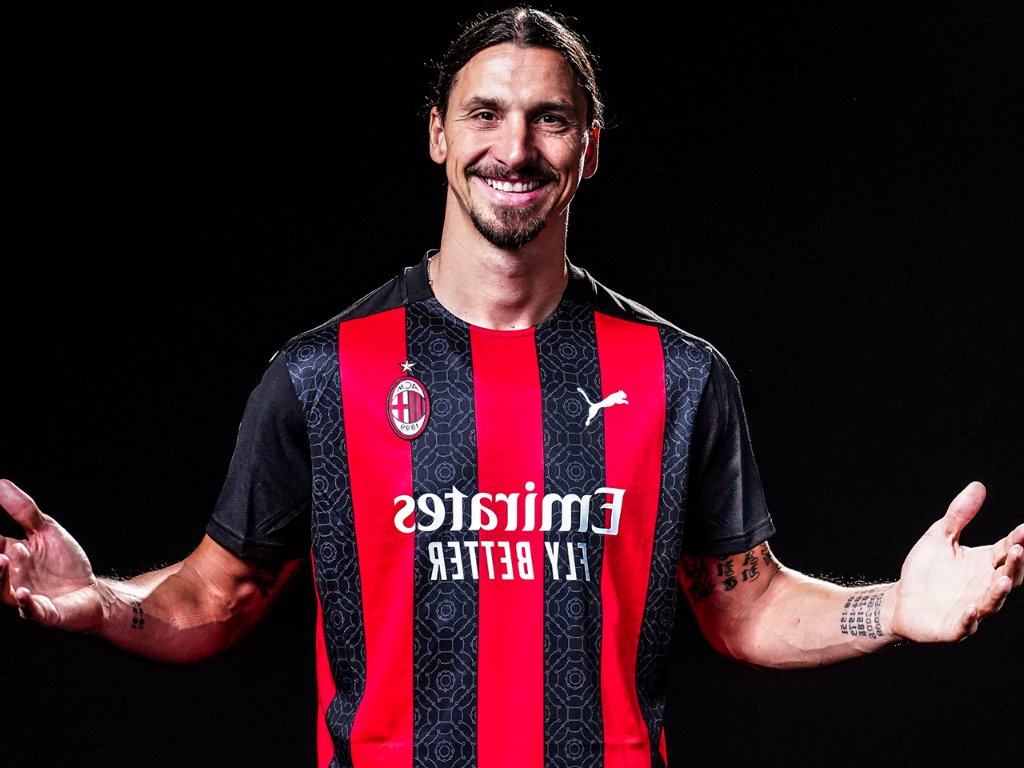 He is the second most decorated active footballer of all time, having won 33 awards in his career. Beginning his career in the late 1990s, he became an important member of the Swedish national football team due to his sheer talent and abilities.

He is one of ten players who have made more than 100 appearances for Sweden’s national team. He is Sweden’s all-time leading international goal scorer. He played for his country in the 2002 and 2006 World Cups, as well as multiple UEFA European Championships.

He has received Sweden’s top football honor, the Golden Ball trophy, a record 11 times. In December 2013, the Guardian named him one of the best three players of all time, with Lionel Messi and Cristiano Ronaldo. In December 2014, a renowned Swedish newspaper, Dagens Nyheter, rated him the second-best Swedish sportsperson of all time, after famous tennis player Bjorn Borg.

Zlatan Ibrahimovic was born in Malmo, Sweden on October 3, 1981, to Muslim Bosnian immigrant parents, Sefik Ibrahimovic and Jurka Gravic. The family lived in deplorable conditions and lacked basic needs. To make this situation better, his parents split when Zlatan was only two years old. However, the family managed to make enough money to provide Zlatan with a respectable childhood while he was growing up. 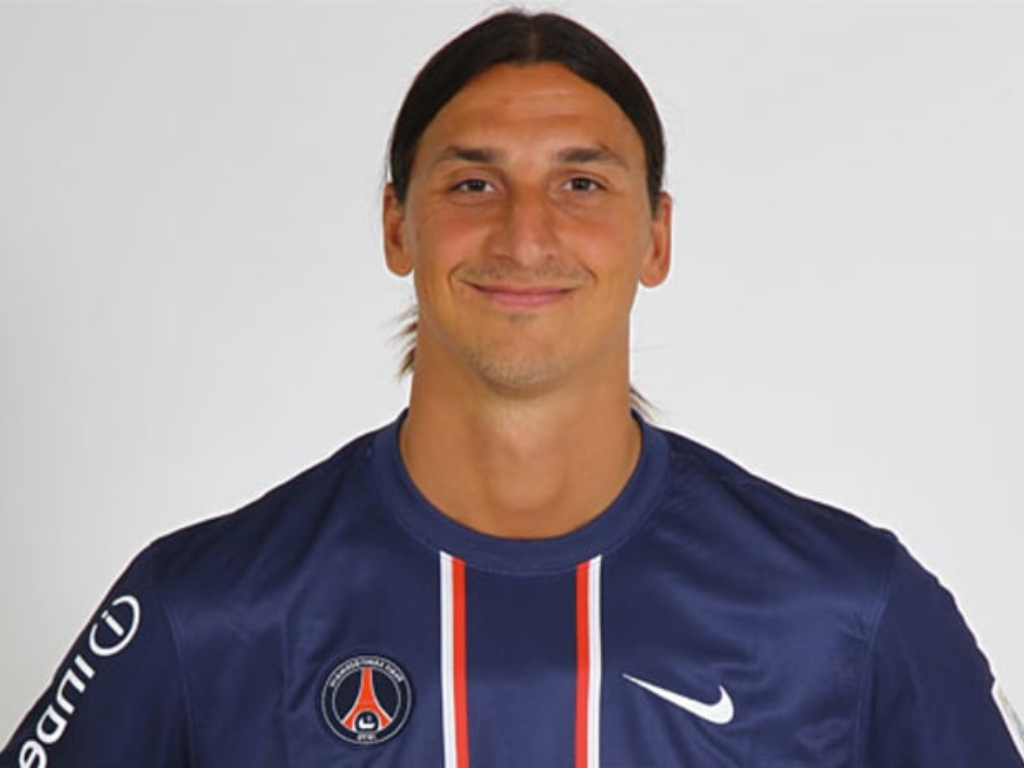 Zlatan began playing football when he was six years old and was given a set of football boots on his birthday. That was in the late 1980s, and as Zlatan grew older, he continued to shape himself intellectually and physically with the goal of one day playing for his national team. He was a bully at school and was involved in thefts, which he later admitted and stated that he was obsessed with bicycles and would take them anytime he had the opportunity. 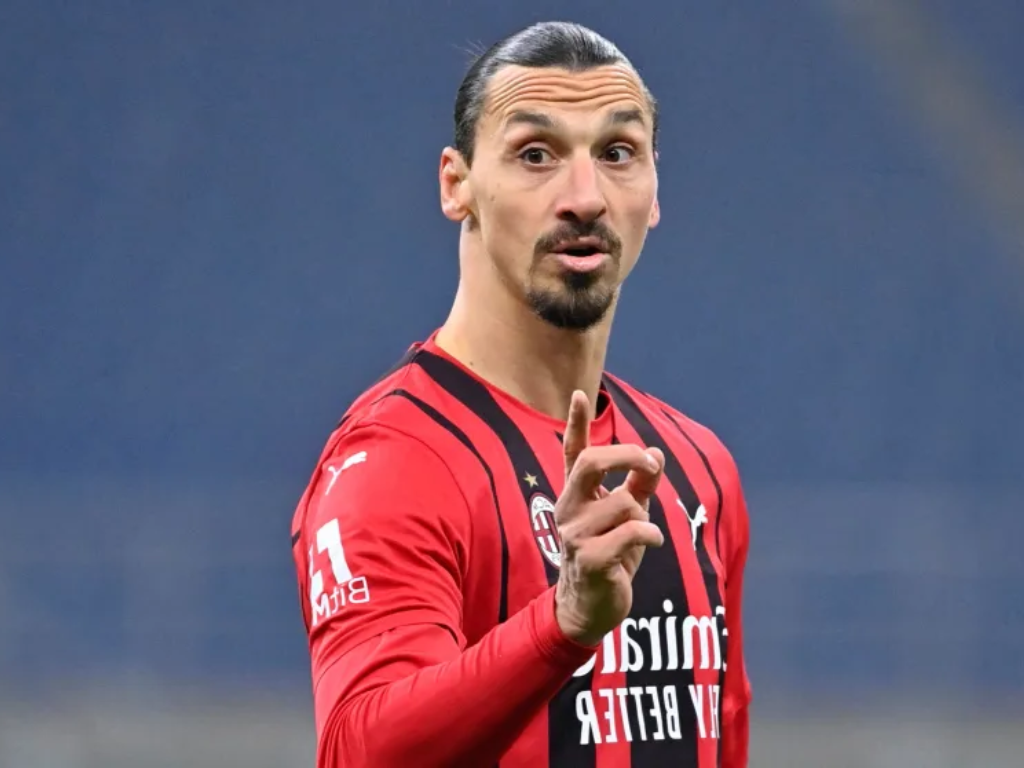 Zlatan began his career as a child with Malmo BI and FBK Balkan. He began playing for a local club, Malmo FF when he was a teenager. However, no matter how talented he was at the sport, he wasn’t making enough money to support himself, so he stopped when he was 15 to work at the docks. His boss pushed him to go further, and the rest is history.

Although coming near the end of his career, he is simply getting stronger. Zlatan is now the third-fastest player in Seria A. He maintains his figure with a strict diet. The sportsman despises working out at the gym. Zlatan, on the other hand, uses judo for strength and fitness training. 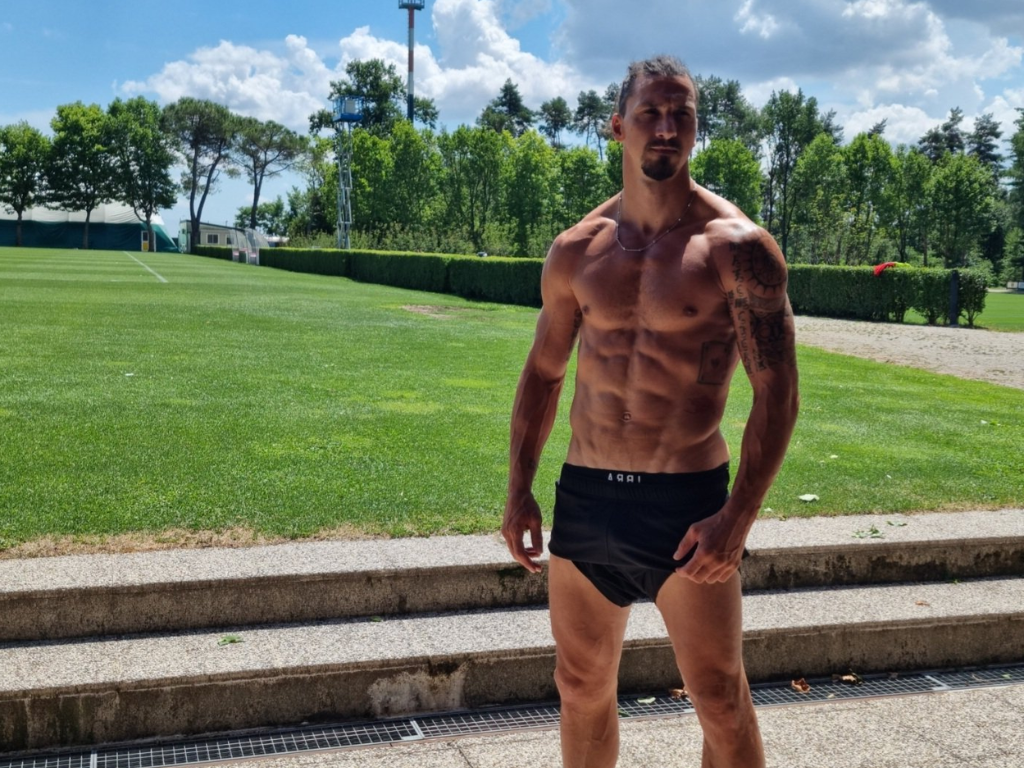 Every dish is weighed on a scale, according to GQ Italia Zlatan. He likes white meats, bresaola meats, and fresh veggies. The player also has a personal chef and prefers to stay between 92 and 94 kilos. Ibrahimovic is about 6 feet 5 inches tall and is one of the world’s tallest footballers (1.75m). He currently weighs 94kg (207.43lbs). Zlatan likes to wear his hair long and in a ponytail.

Ibrahimovic earned his first professional contract with Malmo FF in 1996. In 1999, he was promoted to the senior team. In 47 appearances for the club, he scored 18 goals. Zlatan joined Ajax for €8.7 million on March 22, 2001. He wins the Eredivisie title in his first season with the club. In his first UCL season, he scored five goals to assist his side reach the quarter-finals.

He signed with Juventus after four seasons at Ajax. In his first season, he scored 16 goals as Juventus won the league.   However, due to the Calciopoli incident, Juventus was demoted to Seria B a season later. He left to join Inter Milan as a result of this event. 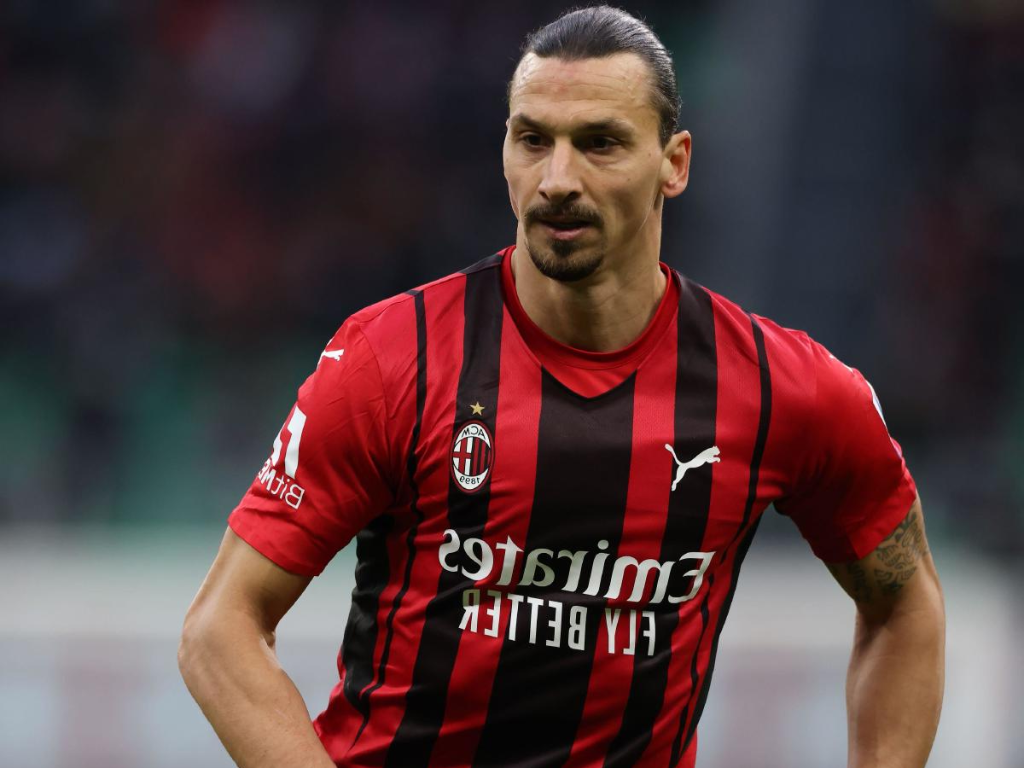 Zlatan recorded a team-high 15 goals in the 2006-07 season, as Inter won the Scudetto with a 97-point record.  Later that year, he was named Seria A Footballer of the Year after scoring 17 goals and winning back-to-back Seria A crowns. Zlatan became Seria’s top scorer for the first time the following season, with 25 goals. Similarly, he earned back-to-back player of the year awards and a hat trick of Seria A titles. 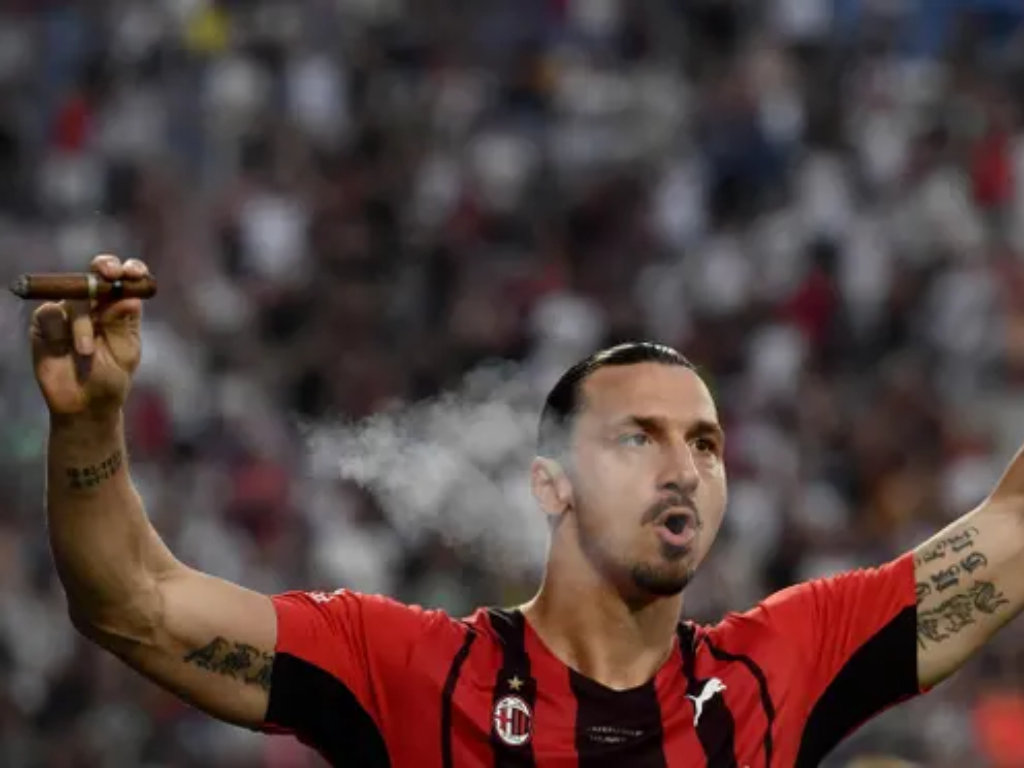 He scored 21 goals in total for Catalonia before joining AC Milan on loan. After a season, he becomes a permanent member of the Italian squad.  With 28 goals in the 2011-12 season, he became Seria A’s leading scorer. However, he was unable to assist Milan in winning back-to-back Seria A titles.

Zlatan Ibrahimovic signed a three-year contract with PSG for €20 million on July 17, 2012. His yearly pay of €14 million makes him the second-highest-paid player in the world. 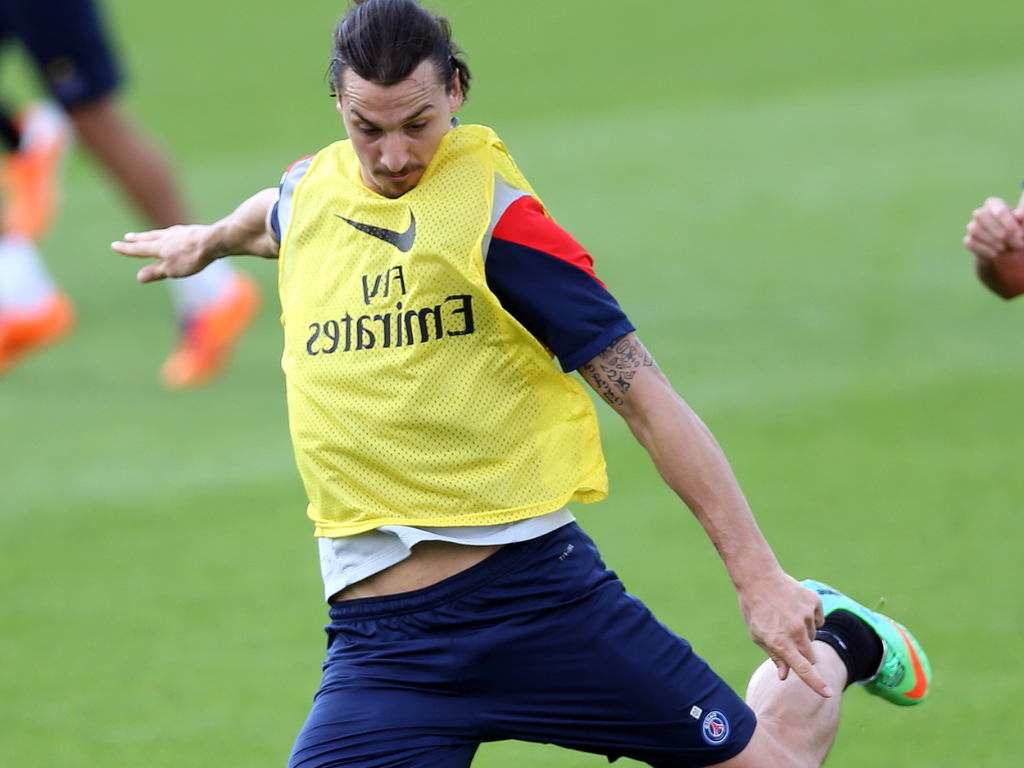 He did not disappoint the new Qatari owners who hired him to build up a project Zlatan helped PSG win 12 titles and was the league’s top scorer in three seasons. His 156 career goals for PSG were the most until his former colleague Edison Cavani shattered the record.

With 26 goals in his first season in MLS, he surpassed the club record for most goals scored in a single regular season.

Zlatan Ibrahimovic returns to AC Milan on December 27, 2019, on a six-month deal with an extension option. He set a scoring record of four decades after scoring against Callegari on January 11, 2020. Similarly, he made his 100th appearance in a 3-1 victory over Parma.

Ibrahimovic gained a fortune playing football and is now putting that money to good use. Zlatan appears to enjoy pricey items. His own jet, a Cessna Citation Longitude with 12 leather seats, costs $26 million. Similarly, his Riva 100 Corsaro boat is worth $ 9 million. 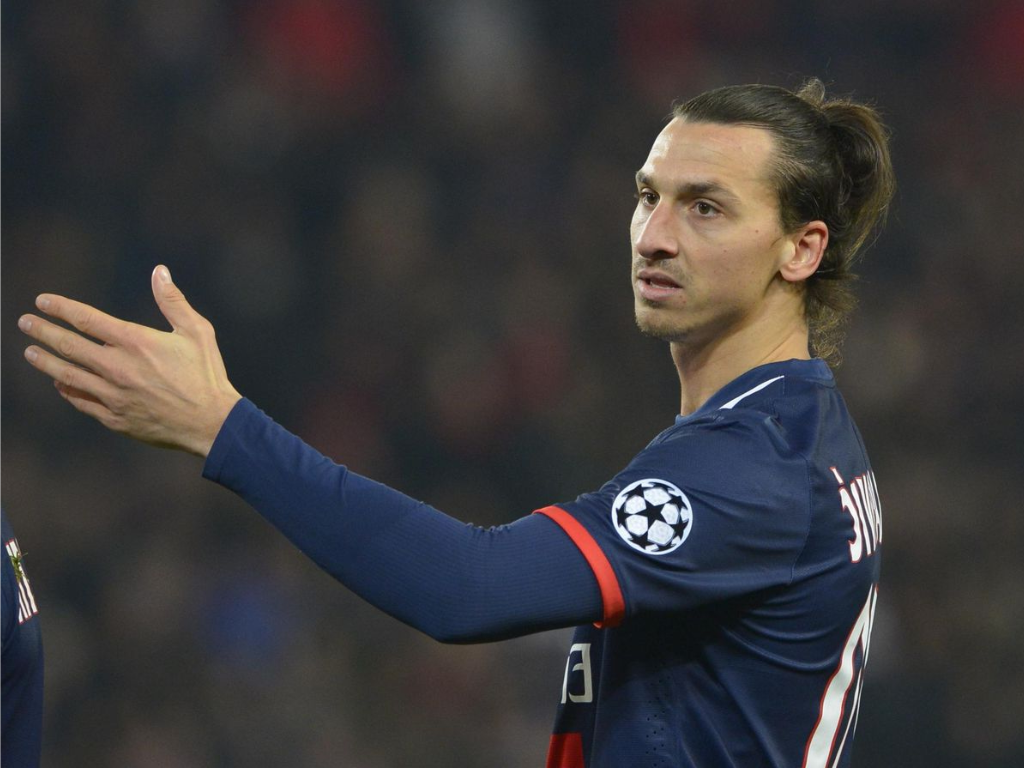 Zlatan also paid $11 million for the acquisition of a church in Stockholm. Davenso island, Sweden’s 13th biggest island, is one of Zlatan’s most renowned acquisitions.

However, the pricing has not yet been published. The 500-hectare property also has a hunting area, where he spends time shooting deer, and wild boar, and fishing.

Ibrahimovic is the highest-paid player on the AC Milan roster. He makes $187,000 each week, or $7.2 million per year. In addition, his earnings while playing for Manchester United total $35 million. 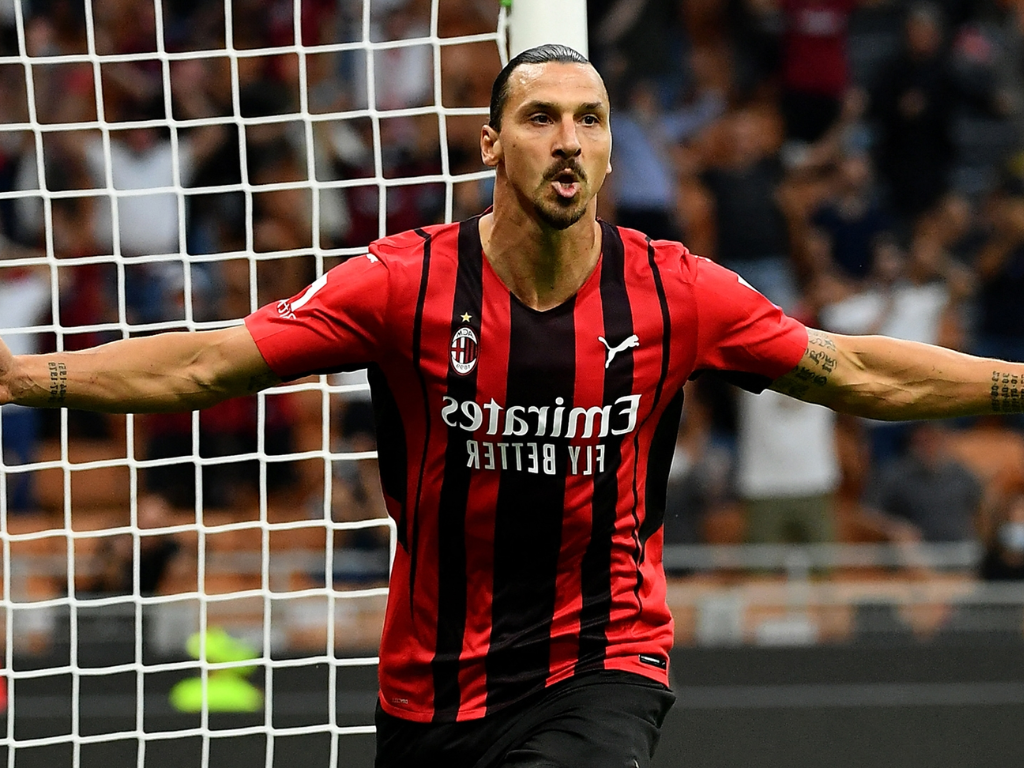 Zlatan Ibrahimovic was an official Nike Mercurial athlete. He was heavily active in brand advertising at the time. However, after starting his own brand, A-Z Sportswear, in 2016, he has not been an official ambassador for any firm.

Later, from 2016 to 2017, he was sponsored by Adidas for sporting equipment. However, he returned to Nike season after season. Apart from Nike, Zlatan gas endorsed Volvo, Vitamin Well sports drinks, Microsoft Xbox, and Nivea.