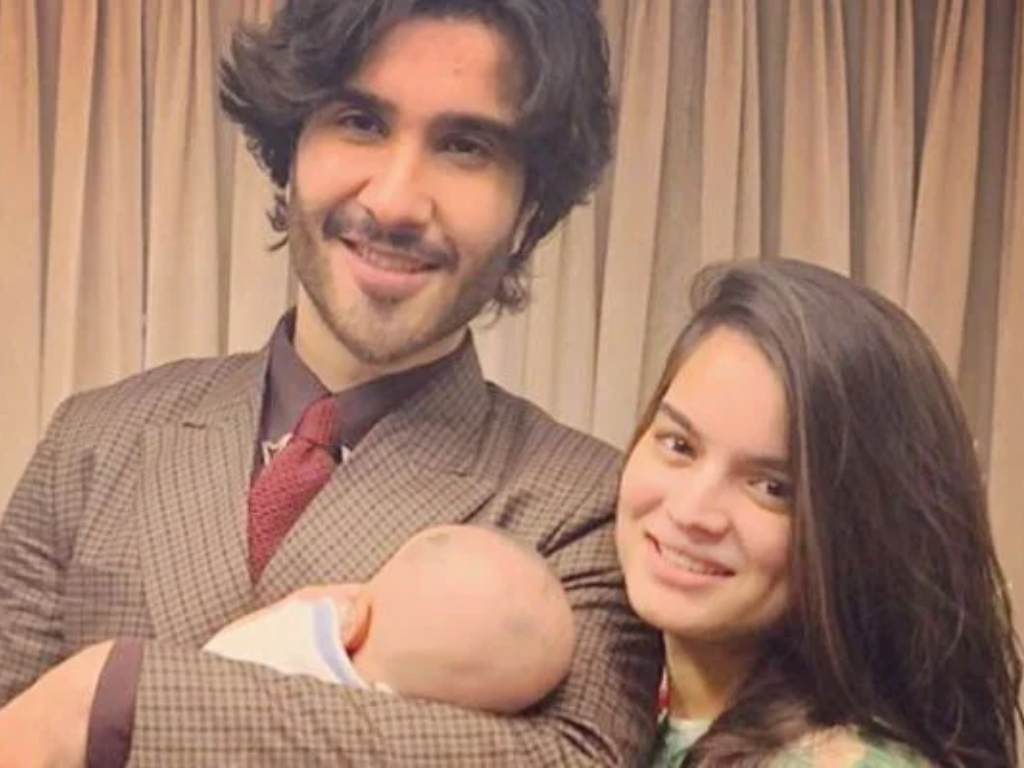 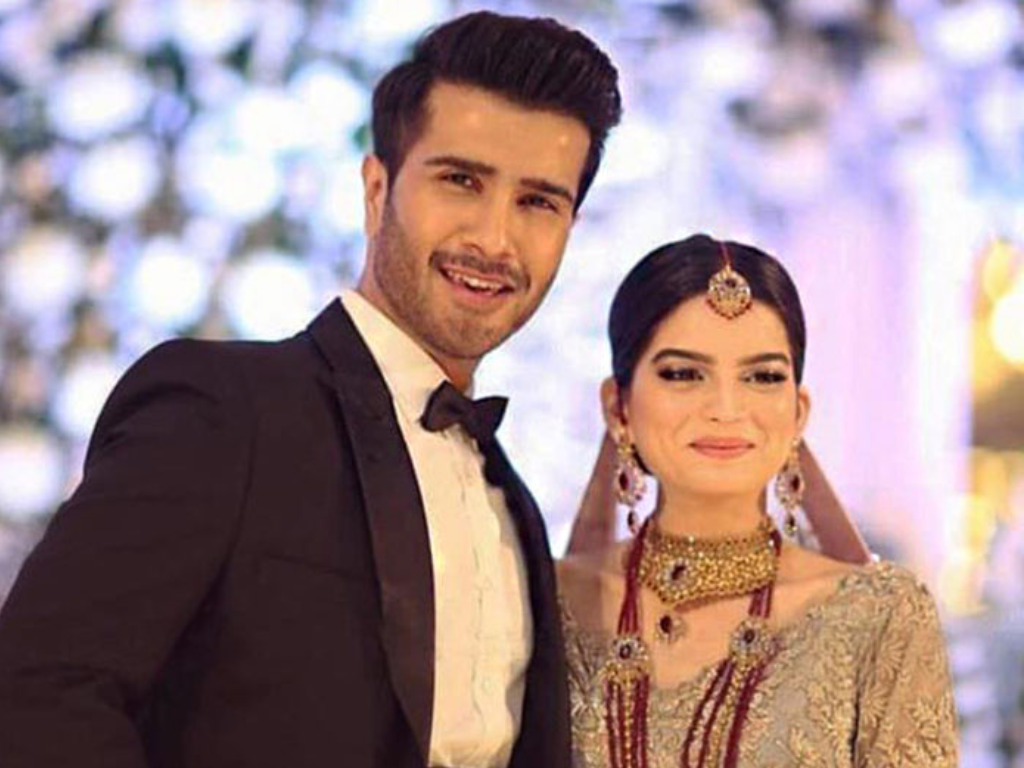 The Family Judge-VIII (East) directed Ms Sultan to submit her written statement in response to the application filed by Khan seeking permanent custody of children – Muhammad Sultan Khan and Fatima Khan – under Section 25 of the Guardian and Wards Act, as well as permission to meet with them weekly until the case is resolved under Section 12. 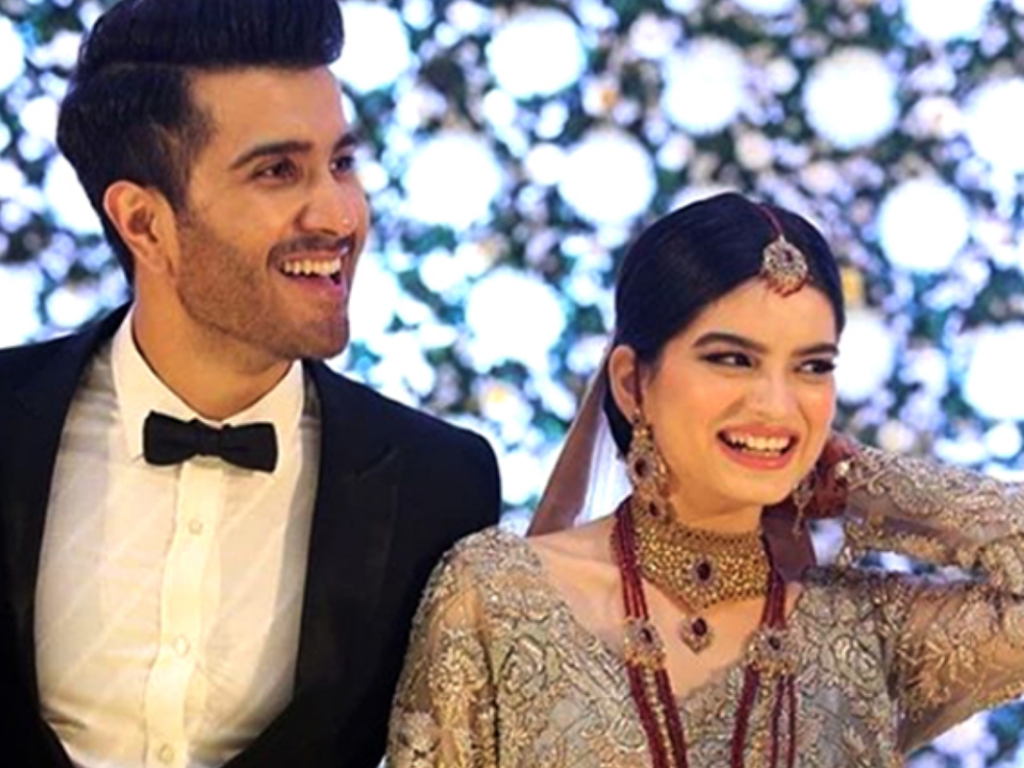 On Wednesday, the woman respondent brought the minors before the court, where they also met with their father. According to the judge, Khan’s separate application for the recovery of his children filed under Section 100 of the Criminal Procedure Code (CrPC) has become infructuous as the minors have already been presented in court and they have also contacted their father. The court disposed of Khan’s separate application.

Ms Sultan was required to submit a written statement on her application on October 1 following the adjournment of the hearing. 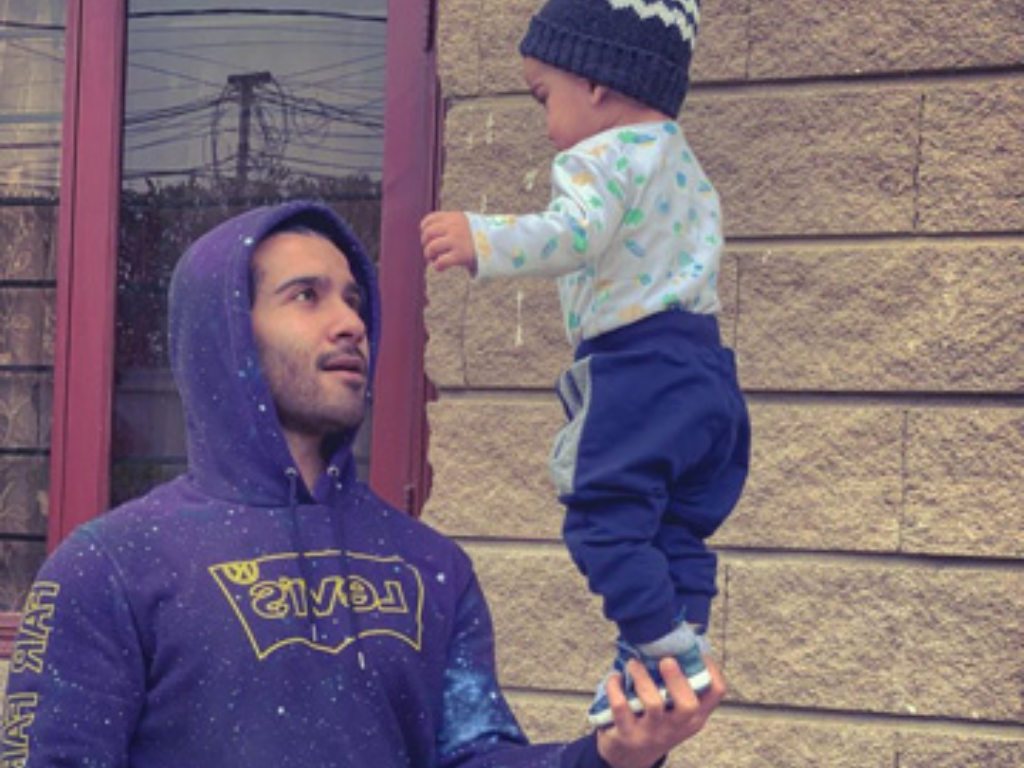 They held a wedding ceremony on March 30, 2018, between Khan and Sultan. According to Khan’s lawyer Faique Ali Jagirani, he divorced Ms Sultan on Sept 3 “as a result of unavoidable circumstances and lack of understanding” between the parties as she was not “obedient towards him.” 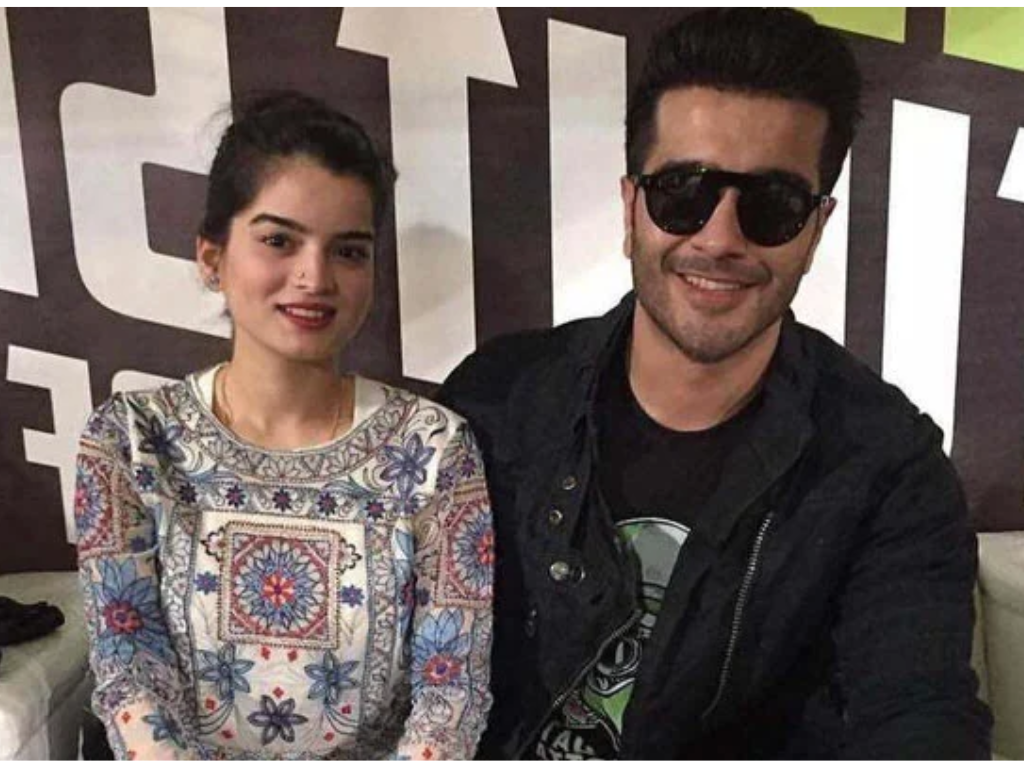 Counsel argued that his client, as the natural guardian of the minors, could not leave them at his former wife’s mercy because he was concerned about their future as she is a careless woman. According to him, the actor is entitled to the permanent custody of his children, and has every right to see, meet, and visit them.