Final Trailer of Clooney’s Movie ” The Midnight Sky Aims High” has Been Out! 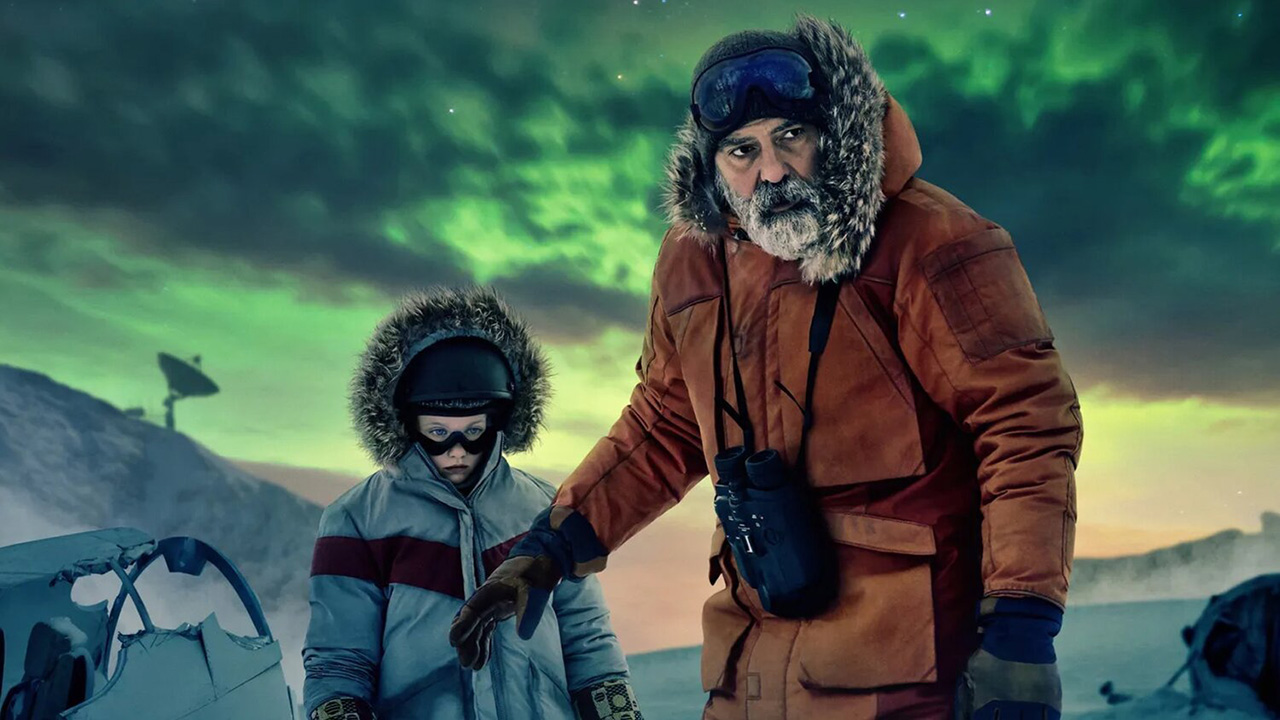 The Trailer for “ The Midnight Sky Aims High” has been released. Finally, Netflix released the final trailer of the upcoming science-fiction movie of George Clooney. It is the adaptation of Lily Brooks- Dalton’s novel “Good Morning,” and its title was changed into “ The Midnight Sky.”

Well, you can watch the final trailer here. It is an apocalyptic tale that follows Augustine and his daughter. They race to stop Sully and her fellow astronauts from returning home that is a frozen tundra.

In October, Clooney said it is an unfortunate timely film as I received the script before the pandemic, but still, there were some other elements. After pandemic, there is the denying of climate change, how race and other things become tinderboxes in our country just to require anybody to throw a match in it. Therefore, I was drawn to the story because if you play this hatred out over 20 years, that’s not inconceivable to destroy ourselves.

Well, Clooney’s seventh time in the director’s chair for a feature film and another one is doing with ben Affleck called the tender bar.

The movie is made on J.R Moehringer’s memoir of the same name and his time at his uncle’s bar. George Clooney was also nominated for Oscar in 2006. Now everyone is waiting for the Midnight Sky that will premiere on 23rd December 2020. If you have missed the first trailer, you can watch it here.