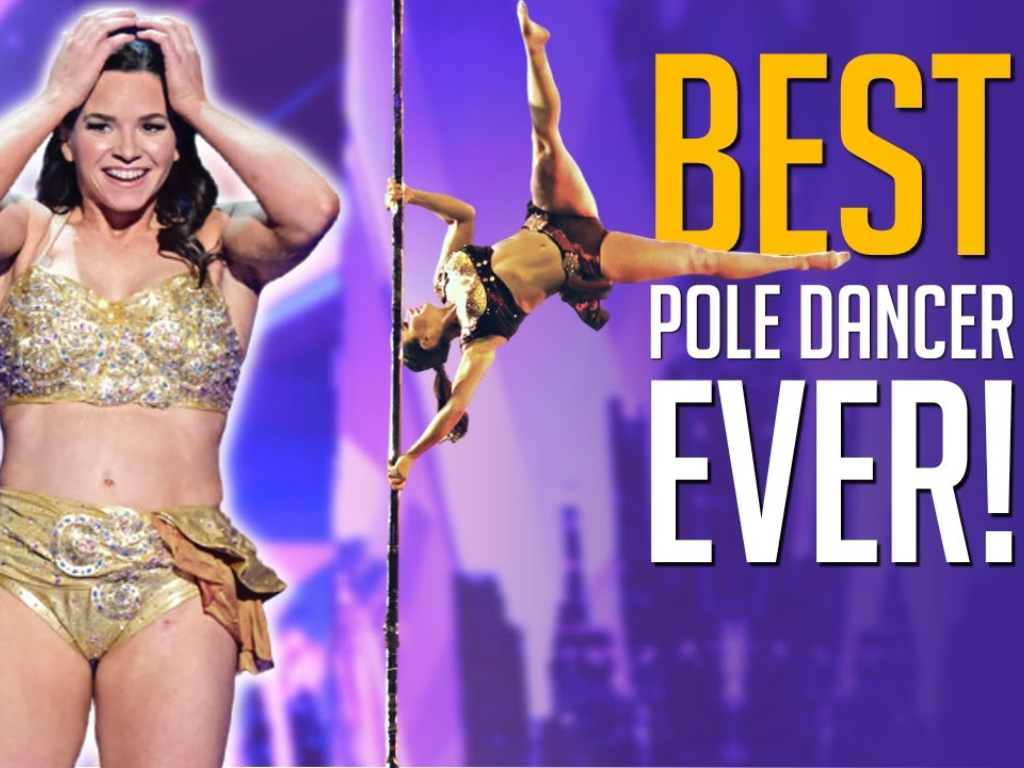 According to Kristy Sellars, the career advisor at Warrnambool’s Brauer College told her that dancing was not a real profession and that she should have a backup plan in case of emergency. 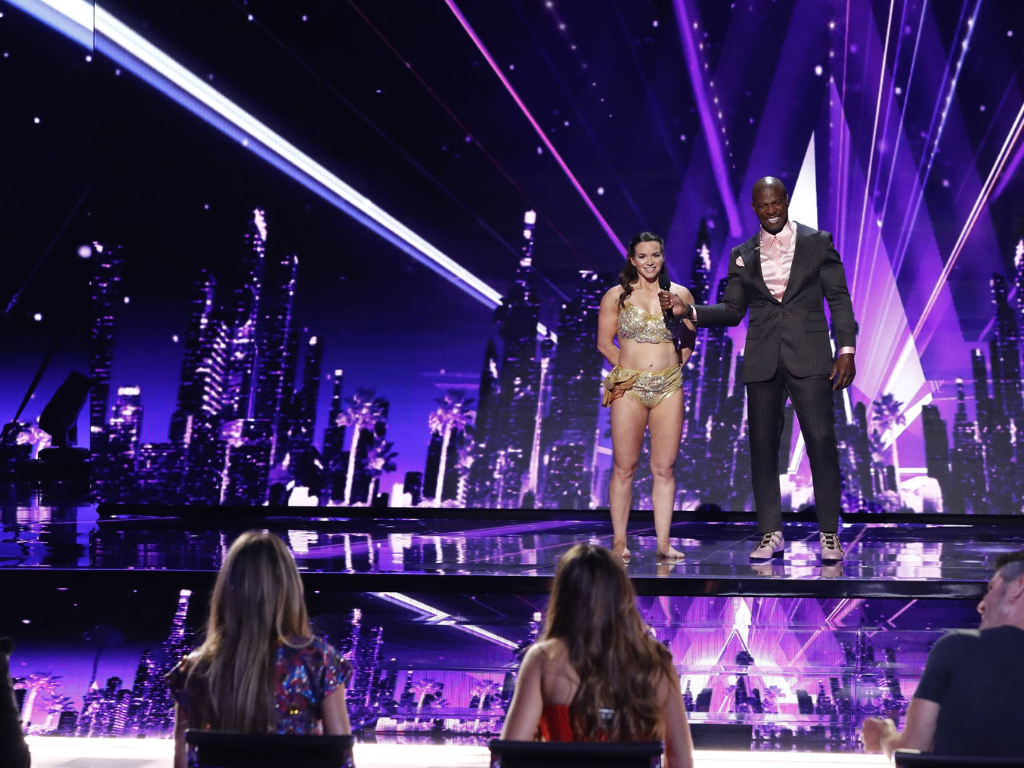 As a 14-year-old, she emphasized that if she had a backup plan, it would be easier for her to abandon her dream. “I just knew what I wanted to do,” Kristy Sellars said. While she understands why her advisor expressed some trepidation – her journey to the dizzying heights she achieved at the age of 36 was not an easy one.

Yet Sellars has always been committed to hard work and thinking outside the box in order to establish herself as an individual.

In year 10, she left school and completed a Diploma of Performing Arts in Melbourne. She developed a love of pole dancing and decided to set up a pop-up studio in Warrnambool. “I would set up in the space I had hired on the weekend,” according to Kristy Sellars. 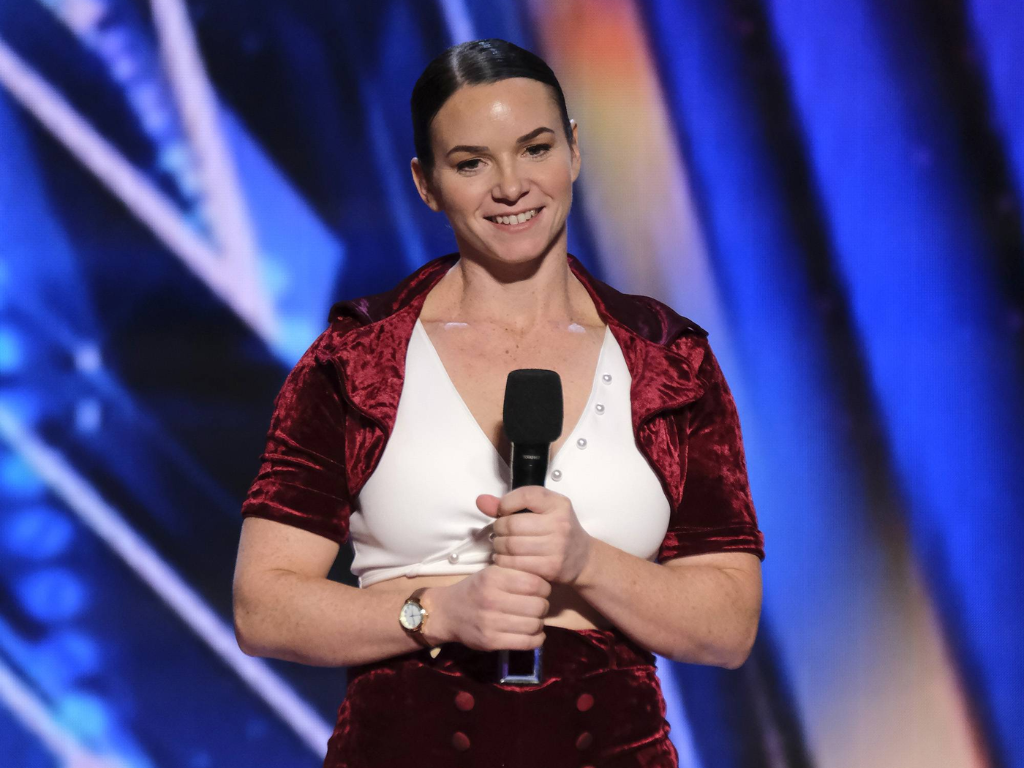 During the course of time, the number of students attending the classes increased. “Eventually, I had enough students to set up a shed full-time,” Sellars said. “It was a huge thing to have a lease.”

According to Sellars, pole dancing has always been regarded as a form of gymnastics.

“It’s just always been an apparatus for me to use and create performances with,” she said. Sellars, always a trailblazer, decided to combine animation with her performances about eight years ago. 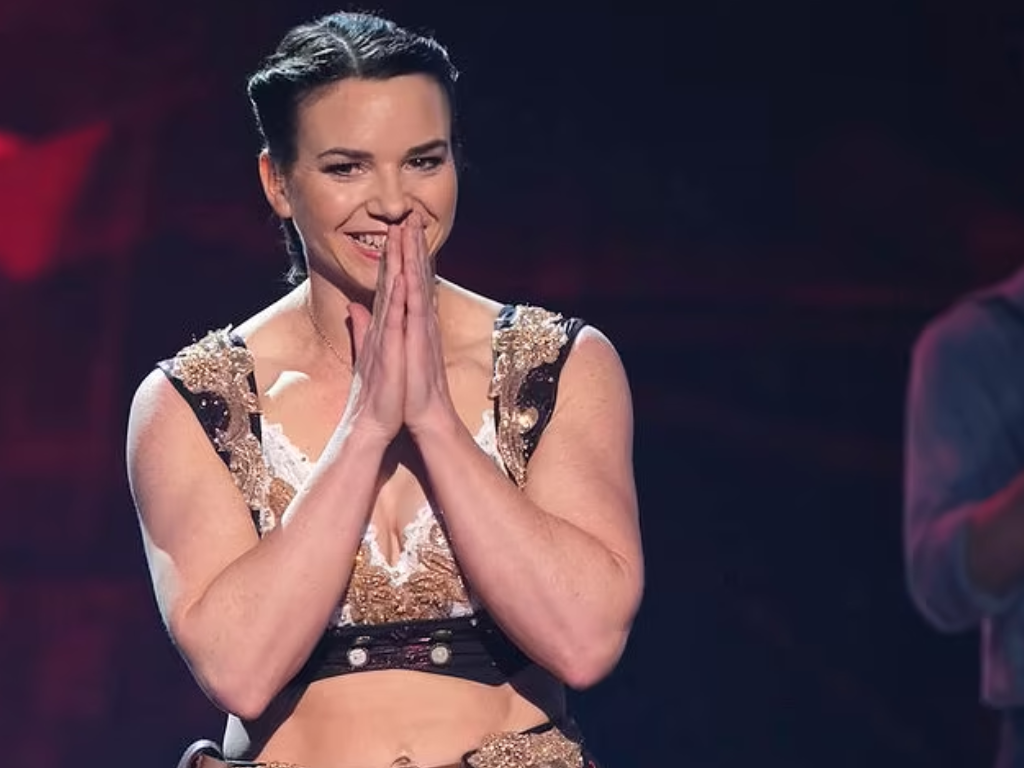 With the help of a projector, she was able to tell a story through dance. As Sellars said, “it was extremely difficult, but I persevered.”. Before she discovered Jan Zavadil three years ago, Sellars worked with a number of animators. In this way, a partnership was born that would amaze even the toughest judges in the world.

Recently, Sellars qualified for the final round of America’s Got Talent. Her humble mother-of-three understood the gravity of appearing on the US version of a show she won in Australia. 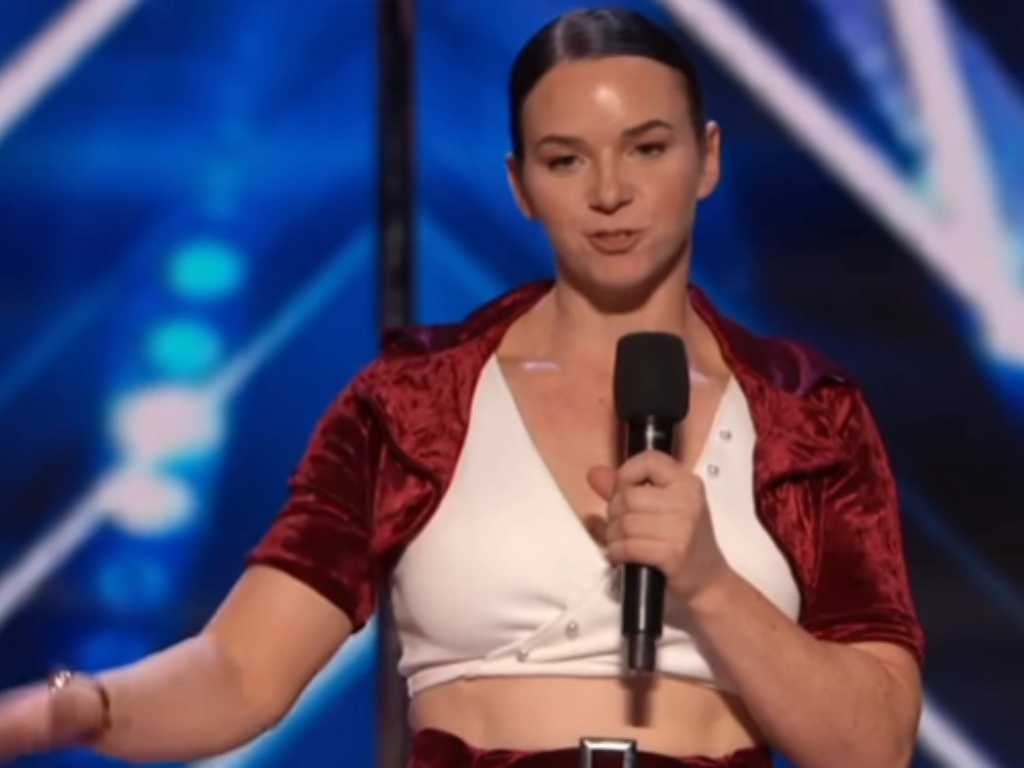 In Sellars’ words, “it was a weird, surreal experience.”. “I didn’t know how much I could push myself, physically, mentally and creatively but it’s been one of the most rewarding things I’ve ever done,” she said. According to Sellars, the US version of the talent show was unlike anything she had ever seen. “The scale was probably the biggest difference,” she said.

“It’s massive – they have 600 people working on the show full-time and there is so much behind-the-scenes stuff.” 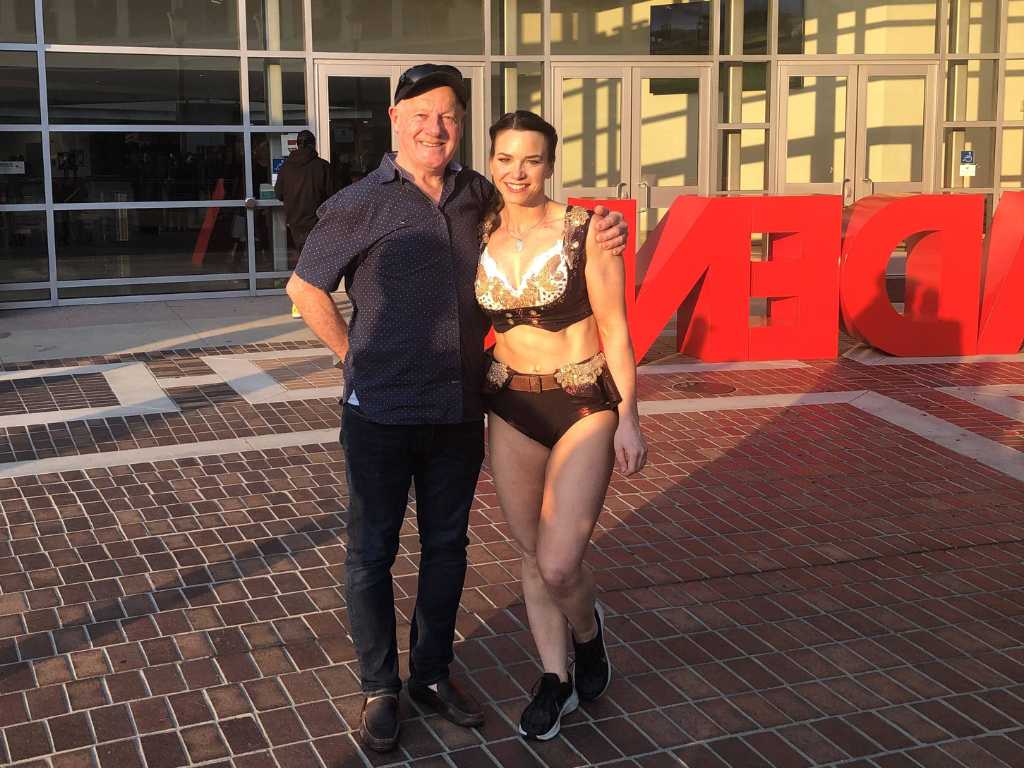 Sellars worked on set from 9am to 8pm for two weeks in a row. “I worked extremely hard before I even got there,” she said. “After I got through the semi-final, I had to do an incredible amount of work in a short time. “It was about three weeks’ work in five days.” She never imagined that she would reach this stage of her career.

Next, it was important to place among the top three – a task that seemed impossible at the time. Amazingly, Sellars found herself on stage with The Mayyas, a group from Lebanon, when announcing the overall winner.

“I was hopeful that I would make the top five,” she said. When Sellars heard the names by the America’s Got Talent judges because of acts that wowed millions of people around the globe were read out, she was unable to believe her ears. Sellars took advantage of the moment following the announcement of the Mayyas’ victory to reflect on her second-place finish.

In addition to celebrating the victory with family and friends, Sellars was able to watch the final with her 11-year-old daughter Rylie, who traveled to the United States for the event. However, her evening was considerably less extravagant than one might expect. The exhausted performer confessed, “I had dinner with my family, had a gin and tonic and then went to bed.”.

She noted that the show had opened up a number of opportunities for her. Fortunately, she was able to speak with Simon Cowell about her unique act. In addition, Sellars met with a company responsible for promoting some of the most popular live concerts in the world. In addition to a live show in Las Vegas, she said there were discussions about performing in Germany as well.

However, Sellars is not in a hurry to make any decisions. Although she is passionate about performing, she does not wish to be “on the road every weekend”. Her class schedule at the city’s PhysiPole studio keeps her busy back in Ballarat, where she lives with partner Sam Preece and their children Riley, Mason, 5, and Ollie, 3. With 17 franchise locations throughout Australia, the studio began as a pop-up in Warrnambool. 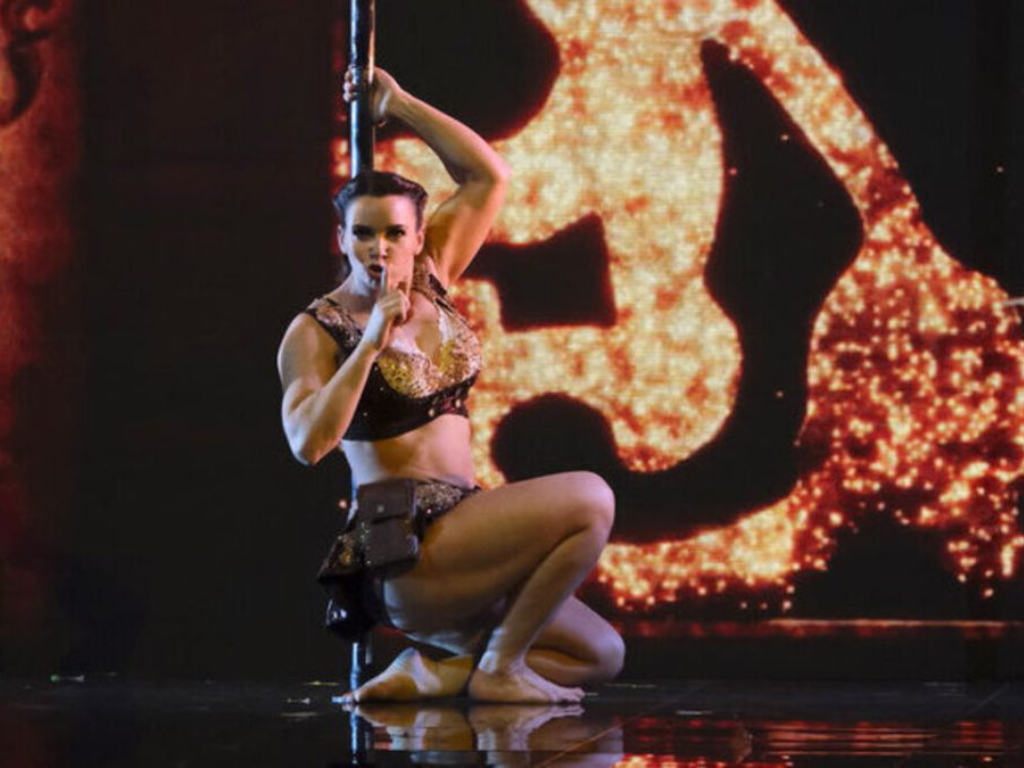 A number of people have approached Sellars about opening one overseas, but she is not ready at this time.

In addition, she runs several online businesses, including Enviro Grip, which is used by performers to grip poles, as well as an activewear line. In an interview with The Standard this week, Sellars explained that she was kept busy entertaining her children at home during the school holidays. She stated that her next goal was to create a full live show.

Although she was delighted with her results on America’s Got Talent, her next goal was always in sight. “I don’t feel like I’ll ever stop striving to achieve more,” Sellars said.

Another significant difference between America’s Got Talent and Australia’s Got Talent was the amount of press interested in interviewing performers after the live shows. In a short period of time, Sellars conducted up to twelve interviews with media outlets such as TMZ and People.

In addition to bringing her unique performances to a world stage, Sellars changed the view of some individuals regarding pole dancing. According to Howie Mandel, one of the four judges on the show, it was the first time his entire family had been able to see a pole dancer. Furthermore, he was extremely complimentary of Sellars following her second place finish. 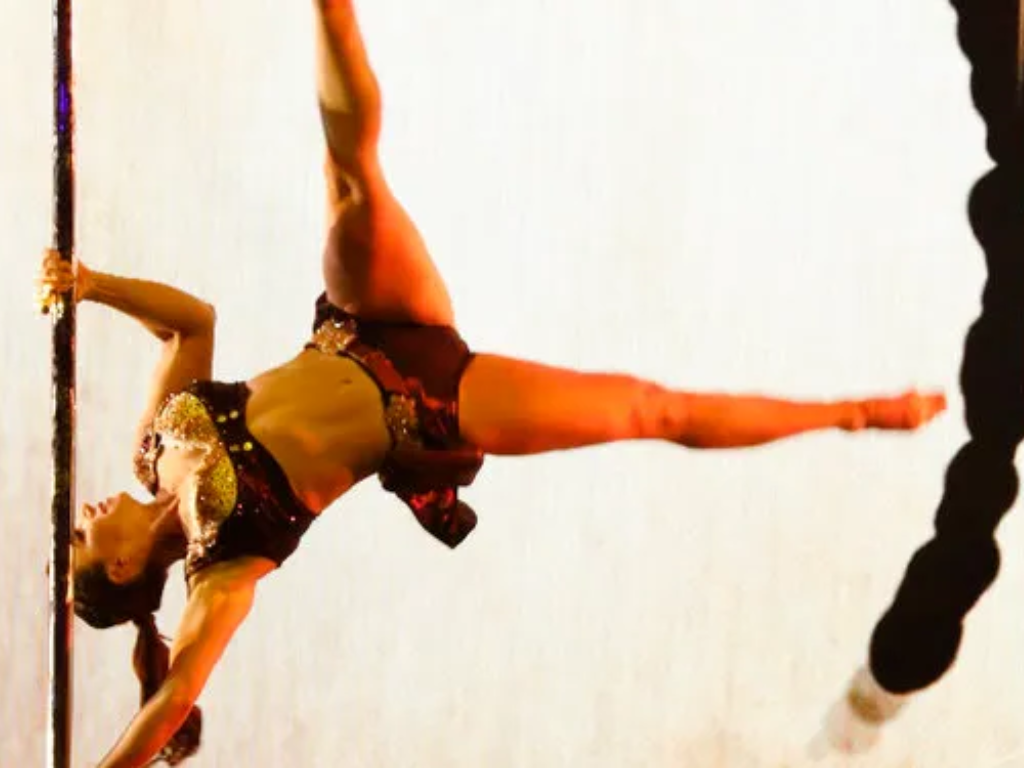 As he told reporters after the final, “I am not sure if I am overthinking this, but women, more than anyone, need to retake power at this time in American history.” “And I think America is seeing women flourish and do things that are not seen as acceptable. And we want to see women win now more than we have ever wanted them to win.”

“And when you see somebody like Kristy, who shows us strength, just pure strength, in being able to hold her body weight in crazy positions, up in the air.

“But she has the strength of talent, too. She has the ability to create that digital story impeccably and seamlessly along with that.” With her experience and commitment, Sellars is delighted to be able to show people what can be accomplished with dedication and creativity. “I think she is a mother who, on top being a mum, can put all of this together by herself. She came out with the story, the drawing, all of it, and she’s dancing on the pole”. 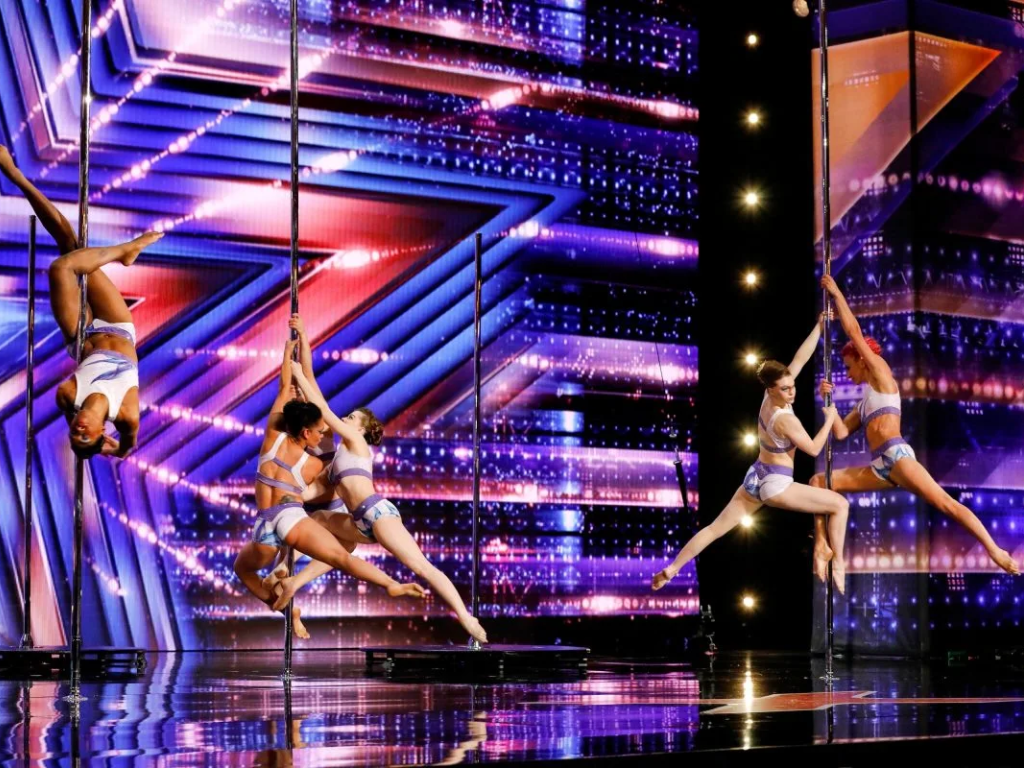 “Other people just come and do the pole-dancing, but (Sellars) built a whole entire story around it. It was pretty incredible, what she did. She has an amazing imagination.”