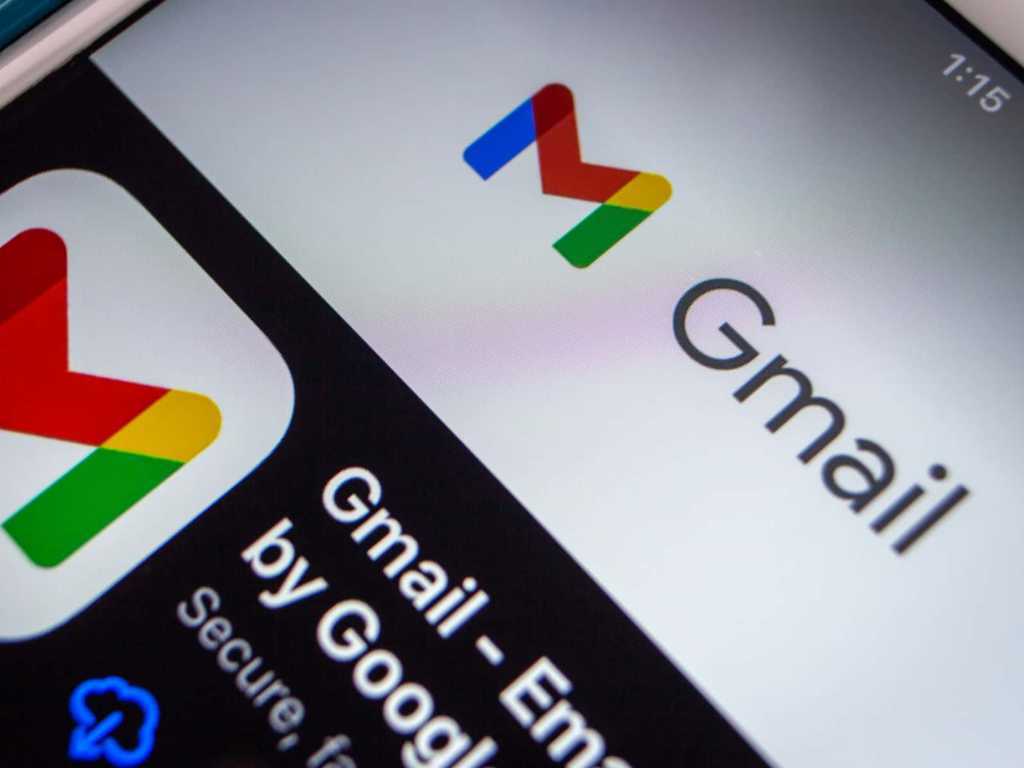 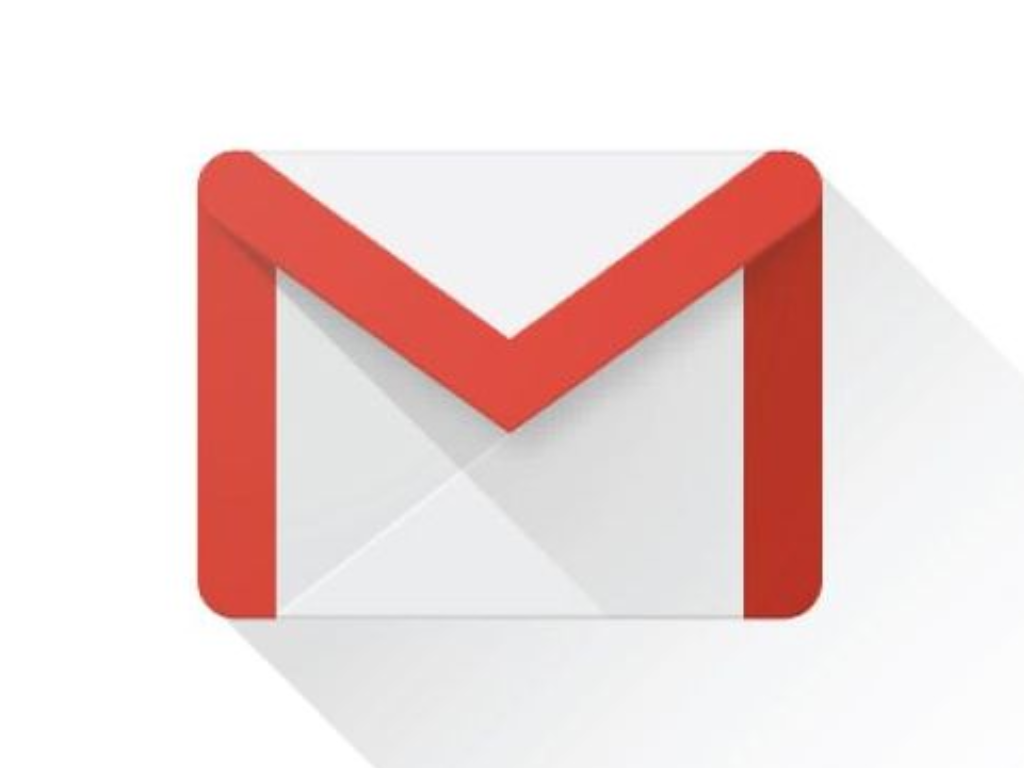 Here are five things you should know about Gmail

What Is Gmail: Explained

Email services such as Gmail are free, but they are supported by subscriptions and advertisements. Due to its integration with thousands of other products and services, Gmail accounts have become an integral part of Google’s ecosystem of software. As a result, many users associated their Gmail account with their Google account as a whole. 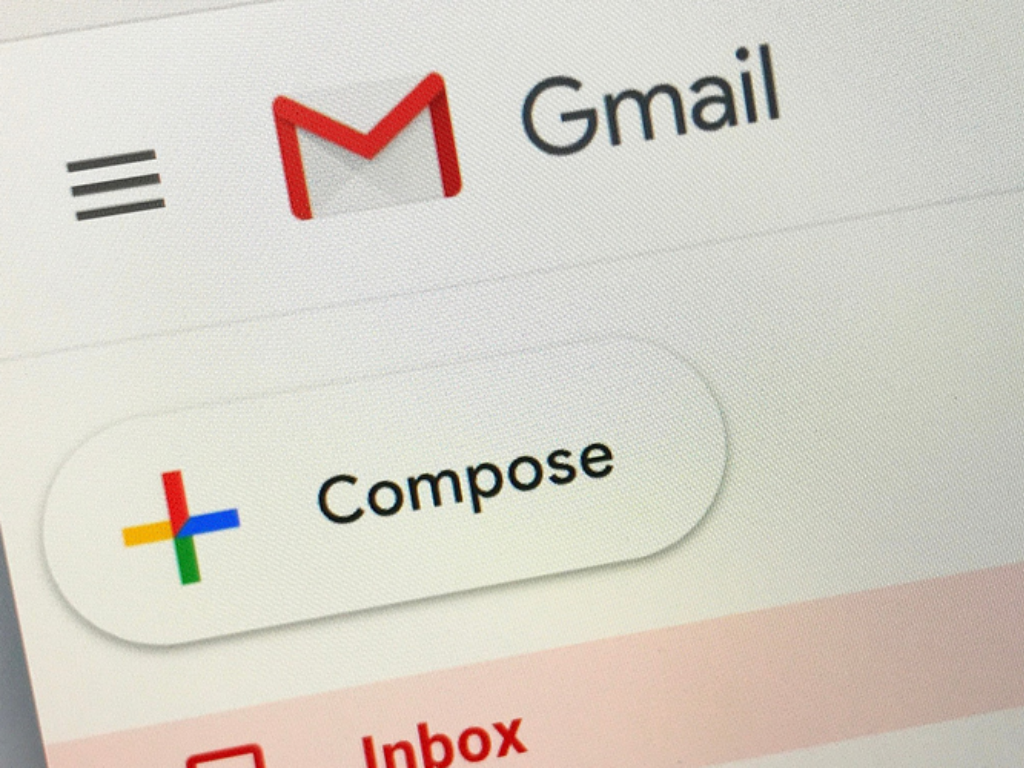 The terms “Gmail account” and “Google account” have become synonymous with one another today. Almost all Google services can be found in one place, including Google+, Google Calendar, Google Drive, Hangouts, Google Meet, YouTube, Google Play Store, and Google Play Services. Almost everyone who owns or uses an Android-based smartphone has a Google account and, consequently, a Gmail account.

Also Read: The 7 Facts To Know About SEO Services Primelis

Gmail is still one of the most popular e-mail hosting services. On Android devices, this application is preinstalled as the default email application. In addition, it is integrated with popular Google services such as YouTube and Google Search. In spite of the fact that you do not require a cloud-based email service, you must still have a Gmail account in order to access Google services such as YouTube. As a result of Gmail accounts being used as a service-wide login on mobile apps, 1.5 billion people worldwide are active users of Gmail.

How to Use Gmail

In order to use Gmail, you will need an account. As of 2022, few people do not have a Gmail account, but if you need to create one, it is relatively straightforward. The first step is to visit gmail.com. You will find a blue button that says “Create an account” at the top right of the screen. Click on it. 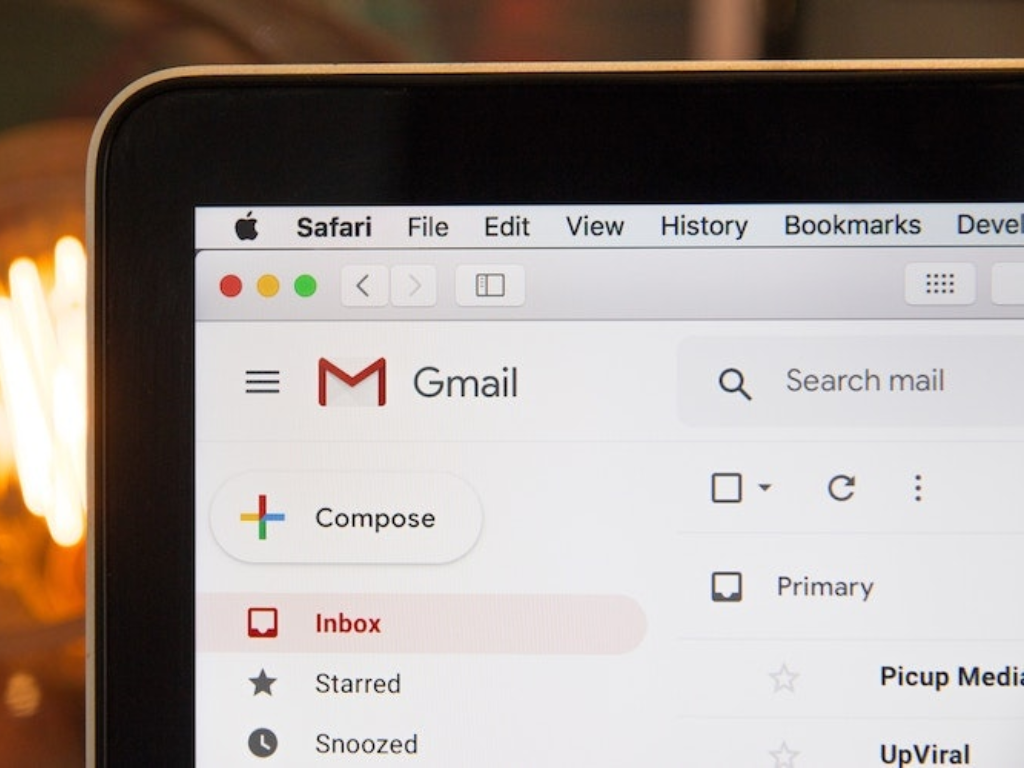 The page should load a form for you to fill out in order to create your new Google account. During the registration process, you will be asked to provide your name, username, and password. Upon completion of the information boxes, click the blue next button at the bottom of the page. In order to assist if you forget your login username or password, it will now ask for additional personal information.

If you have an alternative email address, please include it, along with your phone number and gender. The helpful blue link that states “Why we ask for this information” provides information on why Google requests this information.

Once you have completed the form, click the ‘I agree’ button on the bottom right. Now you will be redirected to your new email account’s homepage.

All of the emails that you have in your inbox are displayed on your Gmail homepage. If you are creating a new account, you should have only one message. It comes from Google. It is recommended that you read it.

How to Learn Gmail

In order to receive, draft, and send messages to other email addresses, you must first create an account.

On the homepage, you will be able to view your inbox. By default, all of your e-mail messages go here unless the spam filter flags them as spam. In Gmail, your inbox is automatically divided into three categories to help you keep track of messages from Primary, Social, and Promotions sources.

The primary inbox is intended to hold important messages. Most commonly, these messages come from utilities, web services, or online purchases.

The Social tab contains email notifications received from services such as Facebook, Twitter, and Twitch. Using the Promotions tabs, you can keep all the great advertisements that businesses know you will enjoy.

In addition, you may notice a spam folder on the left-hand side of the screen. Any messages that the spam filter believes to be harmful or predatory are placed here by the spam filter.

By tapping on the ‘Compose’ button on the mobile app, you will be able to compose your message. To access the ‘Inbox’ selections on the web browser, click on the button above the selections.

Upon opening the new window, you will be asked to enter the recipient’s email address in the To field. In addition, you will need to write a subject line for the Subject field. For composing the message, you may either use the Tab key on your keyboard or click on the empty section below the subject line.

Your e-mail may be typed to your heart’s content. In the message box, you’ll find all the useful tools that you would find in a word processing program at the bottom. As you work, you have the option of undoing, redoing, changing the font type, bolding, italicizing, underlining, creating lists, and repositioning the orientation of paragraphs.

There are also other options available next to the send button, such as attaching a file, inserting a picture, or choosing emojis. Then, click the ‘Send’ button when you are finished writing your e-mail message.

The Difference Between Gmail and Outlook

It is important to note that both Gmail and Outlook are email hosting services offered by competing tech giants, Microsoft and Google. Computer users will find both of these services to be extremely appealing due to their numerous features.

Here are the key differences:

Due to the fact that Gmail is a cloud-based service, its version release history remains private. As of 2014, Google has made its Gmail API available for developers. An API such as this is often used to assist developers in integrating Gmail services into their applications and websites.

Throughout the lifecycle of the Gmail app, six full versions have been released. In addition to the larger updates, there are thousands of smaller enhancements and version updates. It is currently running version 2022.02.20.431583552.Release of the Gmail application.

The development team at Google has had to undergo a great deal of coding and recoding as a result of a naming scheme such as that.

As of right now, Gmail is still under development. This product is an active product that is regularly maintained and updated in terms of its useability, privacy, and security.

When did Gmail come out?

As of August 2001, Gmail has been in development. As a part of Paul Buchheit’s task, he was asked to create “some type of email or personalization product.” He returned the next day with the first version of Gmail. During the development of Gmail, the service was used as an internal communication network while it was still unreleased. In 2004, the software was released to the public.

What was the original price of Gmail?

Gmail is and always has been free. The service is powered by advertisement revenue and subscription services. No subscription or cost is required to register for a Gmail account or to use it.

Gmail is a free service. The reason for this is the placement of advertisements on the website. Originally, free software was thought to be an ineffective business tactic, but as user numbers increased, so did revenues.

How many active users does Gmail have?

CNBC and Finances Online have reported that Gmail has more than 1.5 billion active users worldwide. Approximately one-seventh of the world’s population resides in this region.

The company that owns Gmail is Google, which is owned by Alphabet. The purpose of Alphabet was to maintain Google’s wider range of holdings, so they are essentially the same company.

When was Gmail developed?

As of August 2001, Gmail has been in development. For three years, it was subjected to closed testing before being released to the general public. Due to its integral role in Google’s software suite, Gmail continues to undergo continuous development.

Originally, Gmail was created by Paul Buchheit while he was employed by Google. The first version of the program was created by remixing code from a previous project at Google. The following day, he presented the report to the company. Over the years, Gmail has become an integral part of Google’s software development and has been touched by many developers.

Is Gmail available on all devices?

It is an advantage of Android devices that Gmail and other Google services are preinstalled from the start. Users of iOS can install the Gmail application or access the service through a web browser.

How is the security on Gmail?

Therefore, security and privacy have become major concerns for Google. Through the use of multi-factor authentication and improved encryption and malware detection, Google has enhanced its security over the years.

The Gmail algorithm is designed to serve as a spam filter for predatory messages and malware, which helps to mitigate the human factor of possible security risks.