Google And TikTok Are Soon Coming To Pakistan 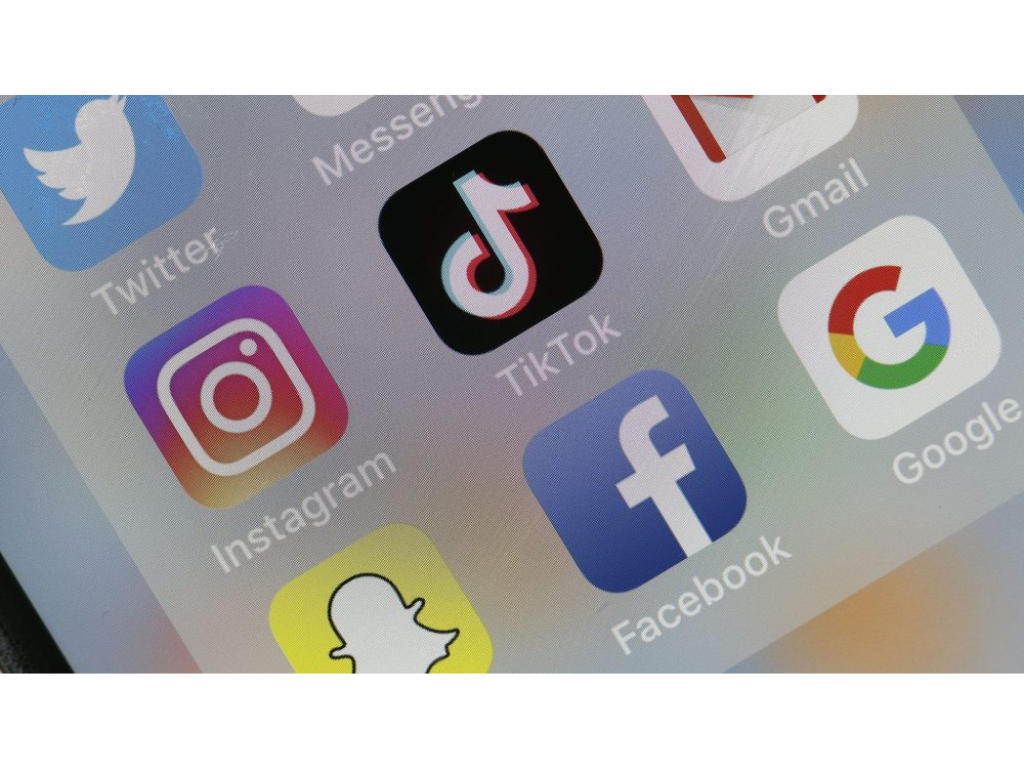 On Wednesday, 24 November 2022, Federal Information Technology (IT) Minister Syed Aminul Haque announced at a ceremony in Islamabad that TikTok would open an office in Islamabad after successful negotiations had been conducted. 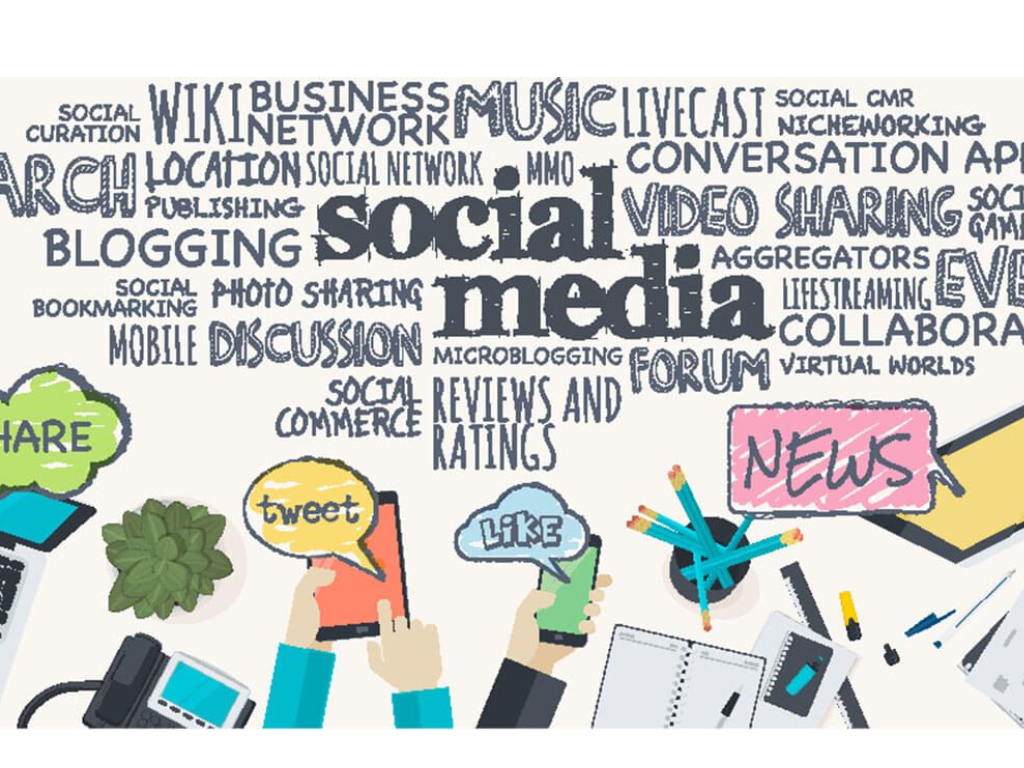 He also hinted that another major social media platform may also wish to establish an office in the country. Although the details of the negotiations are not publicly disclosed, it is believed that most of the arrangements have already been made and TikTok will soon open an office in Islamabad.

Due to its popularity and growth in Pakistan, it was only logical that TikTok would actively enter the country. They would soon need to maintain as close an affiliation as possible with Pakistan.

Considering the government’s desire for social media companies to open offices in Pakistan, he pointed out that TikTok had recently been successful in its talks and may soon open an office in the country.

Although the Pakistani government has attempted to exert direct control over TikTok’s operations in Pakistan, this has not been successful. Due to the resistance shown by TikTok, the government has also banned the application several times.

TikTok can improve communication with the Government by opening an office in Islamabad that will oversee Pakistan’s operations and have local staff, which could finally put an end to its problems. According to Syed Amil Ul Haq, another major social media platform that is part of the collective social media working in Pakistan has expressed its willingness to set up offices in the country.

According to the minister, no indication was provided as to what this social media platform may be. On Wednesday, Senator Afnan Ullah announced that a Google team would be visiting Islamabad to begin operations.

According to the Senator, 15,000 Pakistanis will receive scholarships once the legislation is passed. On December 11, a delegation from Google will visit the country. In addition, the Securities Exchange Commission of Pakistan (SECP) approved all necessary paperwork last week. 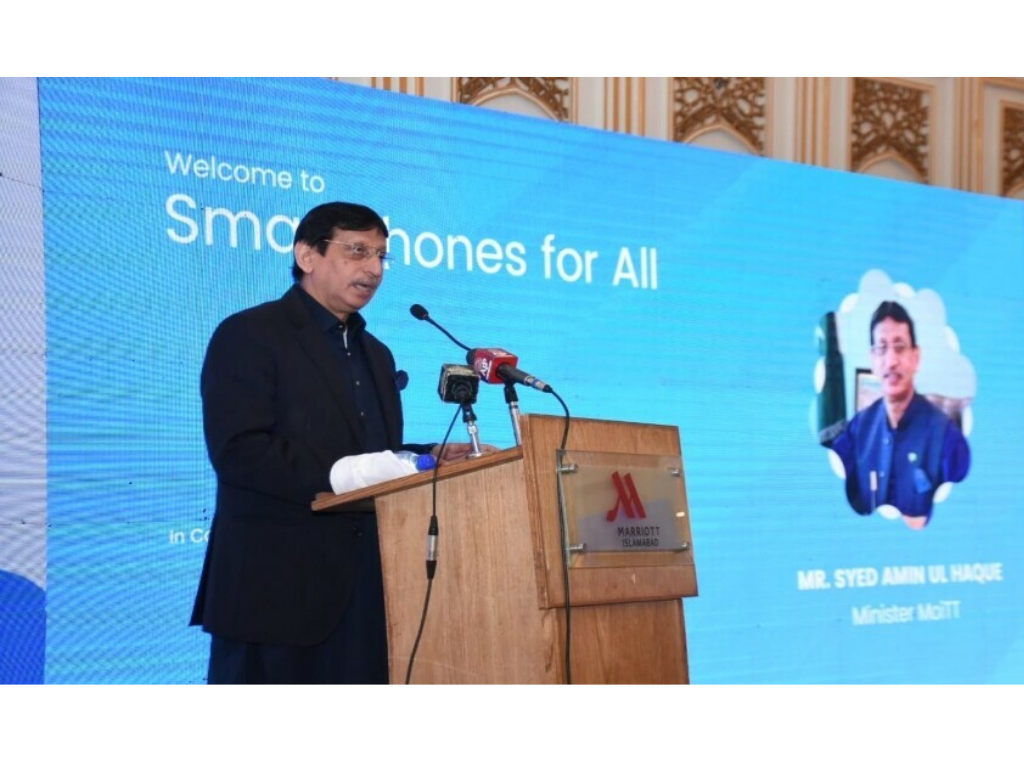 As part of its efforts to help Pakistani citizens acquire the knowledge and digital skills they need to succeed in today’s marketplace, Google launched Career Certifications at the beginning of September.

In order to unlock Pakistan’s digital potential, Google has pledged 15,000 scholarships through local partners IRM and Ignite, which are composed of educational institutions, industry partners, and nonprofits. Further, he stated that the South Korean government had granted a loan of one billion dollars at an interest rate of 0.1 percent to Pakistan’s information technology industry.

Additionally, Haque discussed the production of locally manufactured smartphones and the potential benefits for Pakistan’s technology growth. According to Syed, the government intends to increase production in order to reduce the need to import smartphones.

According to him, approximately Rs65 billion has been spent in the last four years to provide digital services to unserved and underserved areas across the country.

According to him, 55% of people around the world have access to mobile internet, while 57% of Pakistanis do.

“The GSM has reported that 50% of people are using smartphones in Bangladesh,” he said.

According to the minister, PTA’s DIRBS system has proven to be an important game changer since it blocks phones with stolen or duplicate IMEIs and provides a level playing field for all mobile manufacturers.