Henry Cavill: ‘I Am Back as Superman’

The Man of Steel returns!

Cavill posted on Monday that he was “back as Superman” after his cameo in “Black Adam,” which debuted to a worldwide grosse of $140 million on Friday.

The actor said in a video posted to his Instagram account that he wanted to wait until the weekend had ended before posting this because he wanted to give you all the opportunity to see “Black Adam”. However, now that quite a few of you have done so, I would like to make it official: I am back as Superman.”

It is the image of Cavill in the Superman suit included in the Instagram video as well as his cameo in “Black Adam” that are only a small sample of what is to come. Although Cavill did not provide further details, he thanked the fans for showing their appreciation for his return as the last son of Krypton.

“Thank you very much for your support and your patience,” Cavill said. “I promise you that your efforts will be rewarded.”

This news follows years of rumors, cameos, and fan speculation regarding Superman’s long-awaited return to the DC Universe. While promoting his film, Dwayne Johnson has also been hyping up a showdown between his anti-hero Black Adam and Cavill’s Superman. 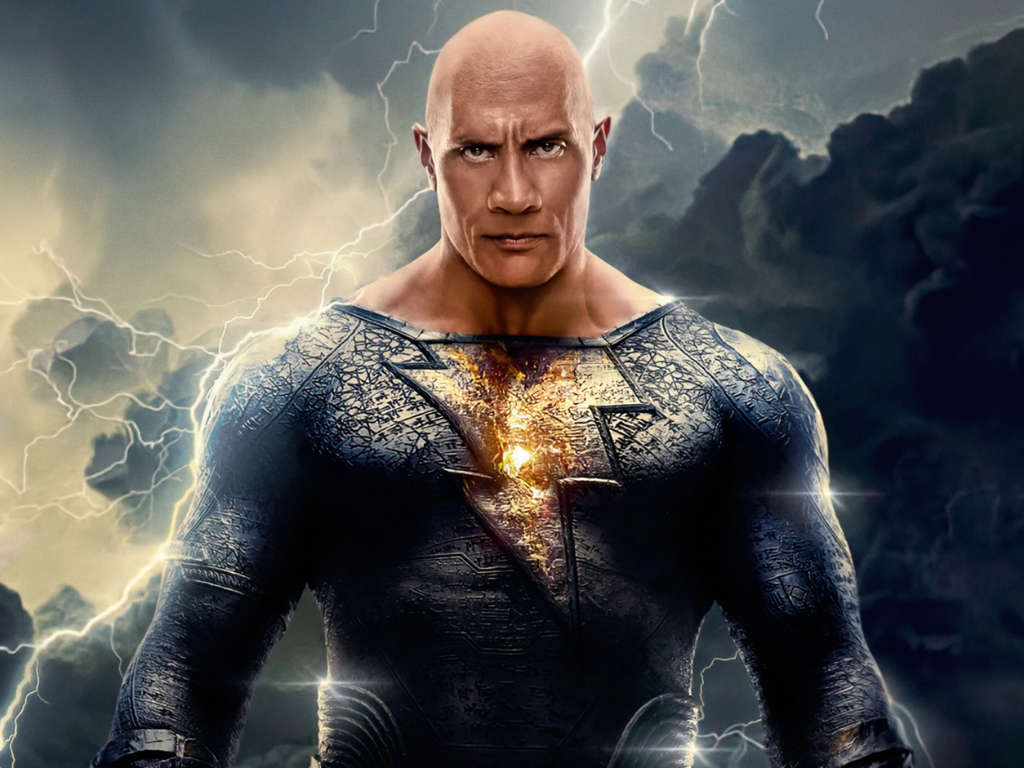 Due to Cavill’s uncanny attractiveness and superhuman physical abilities, he seemed preternaturally suited for the role. It is true that all of his appearances as Superman have been controversial for various reasons.

While some fans appreciated director Zack Snyder’s physically robust, emotionally anguished, and morally ambiguous portrayal of Superman, others found it antithetical to what has made him one of the most enduring superheroes of all time. 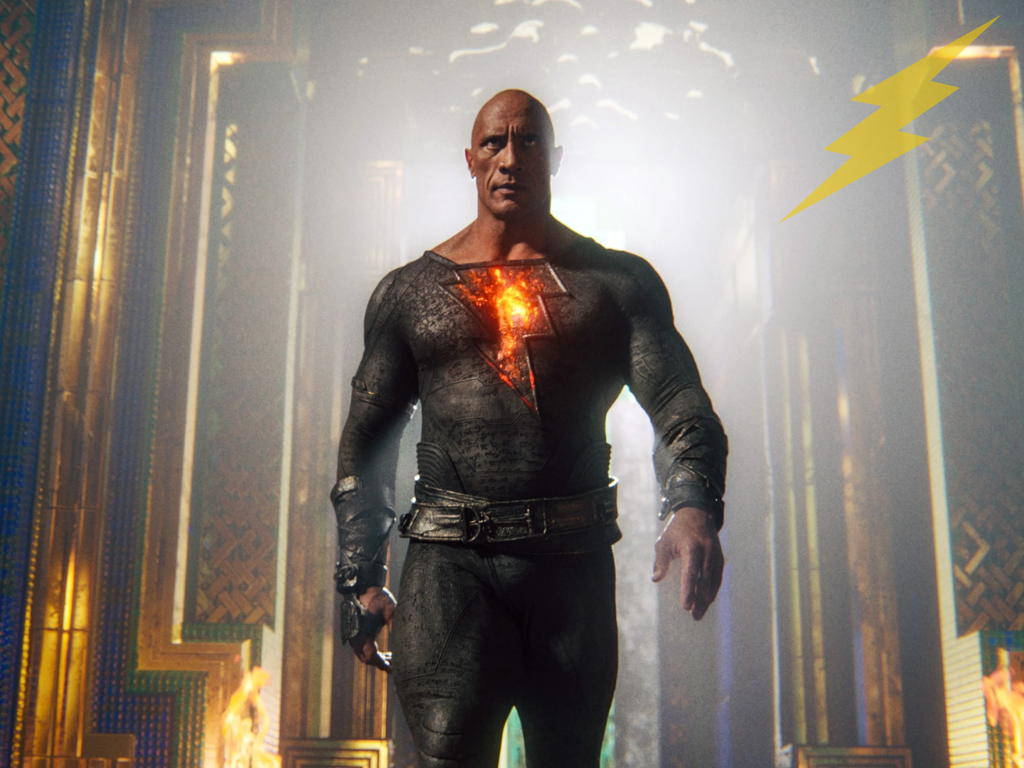 There was always a sense that Cavill was caught in the middle. Warner Bros. seemed to leave Cavill behind when they decided to part ways with Snyder and his vision for the DC Universe, which placed Cavill at the center.

In spite of this, he has not been shy about expressing his desire to continue donning Superman’s tights and cape. The actor fronts the popular Netflix fantasy series “The Witcher” and plays Sherlock Holmes alongside Millie Bobby Brown in “Enola Holmes” movies.

According to reports, J.J. Abrams’ Bad Robot has been slowly developing a Black Superman project with Ta-Nehisi Coates for over a year with no further announcements. There is a new Warner Bros. According to reports, Discovery CEO David Zaslav has been frustrated by the fact that the character has been gathering dust while Marvel Studios continues to release at least three feature films per year.

Johnson and his co-producers have made it clear that a robust Superman storyline is a major part of Black Adam’s long-term goals.

A producer recently stated, “It has never been about a one-off or a fight.”. “We intend to show that these two characters are part of the same universe and have to deal with each other frequently, either on the same or opposite sides.”. “I hope they’ll clash later on, but it’s not just about one fight.”