iPhone in India: Apple Makes New Handset in India in Shift From China 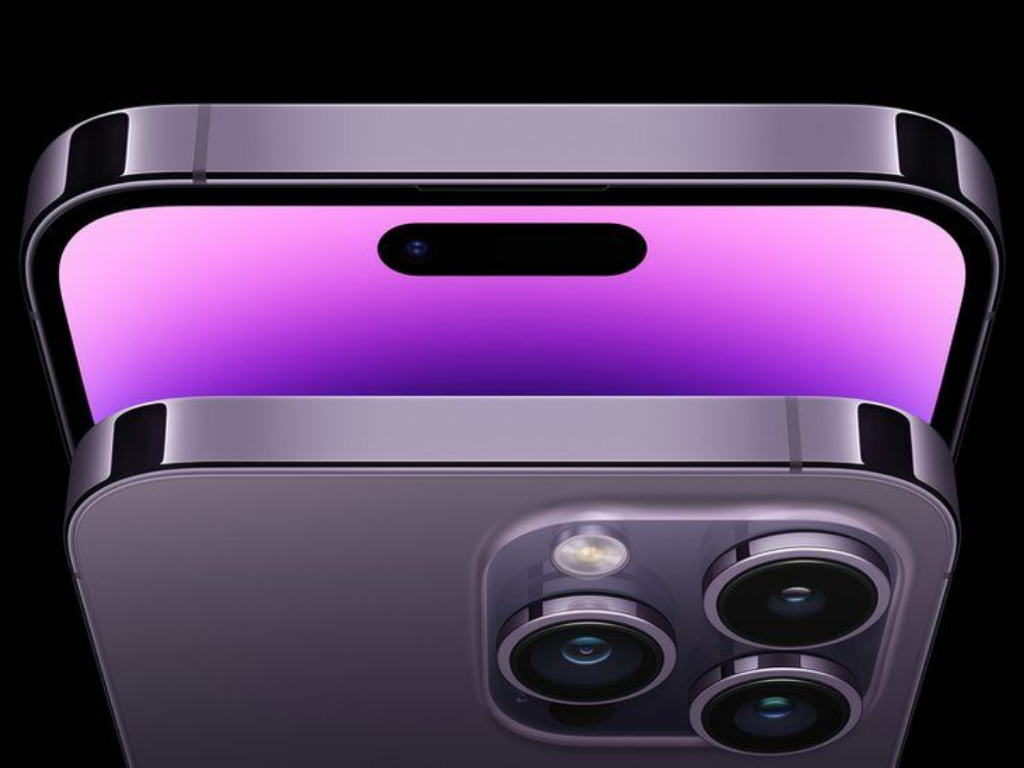 As part of Apple Inc’s strategy to tap into production prowess outside of China, the global tech giant has begun manufacturing its flagship new iPhone 14 in India. 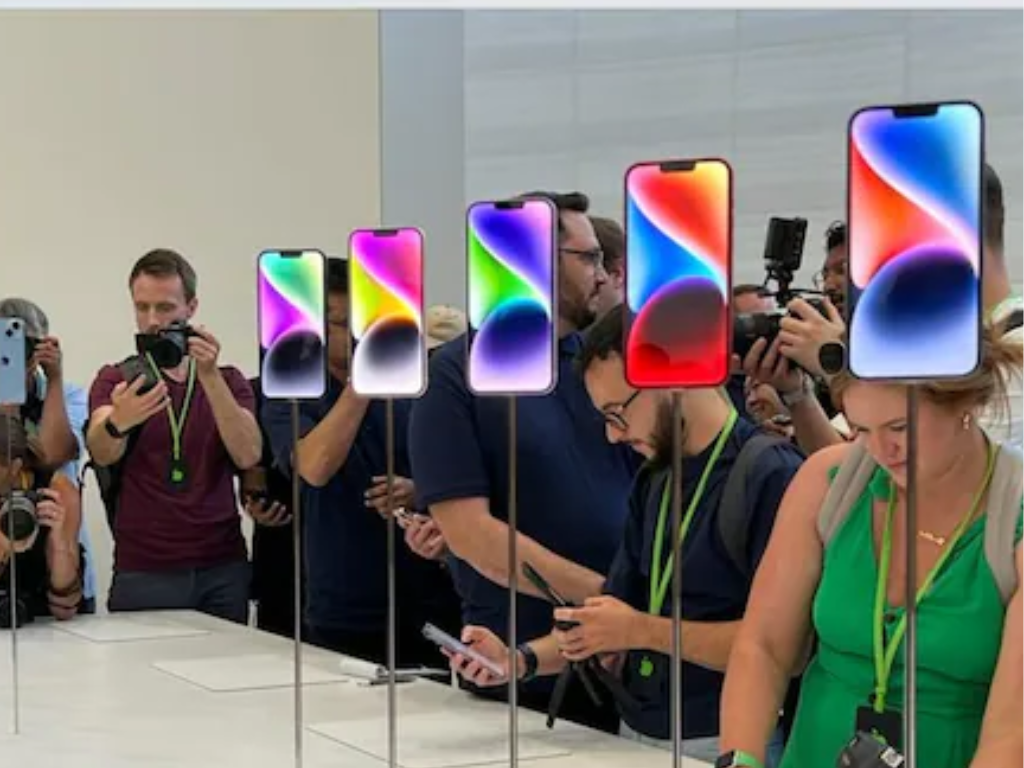 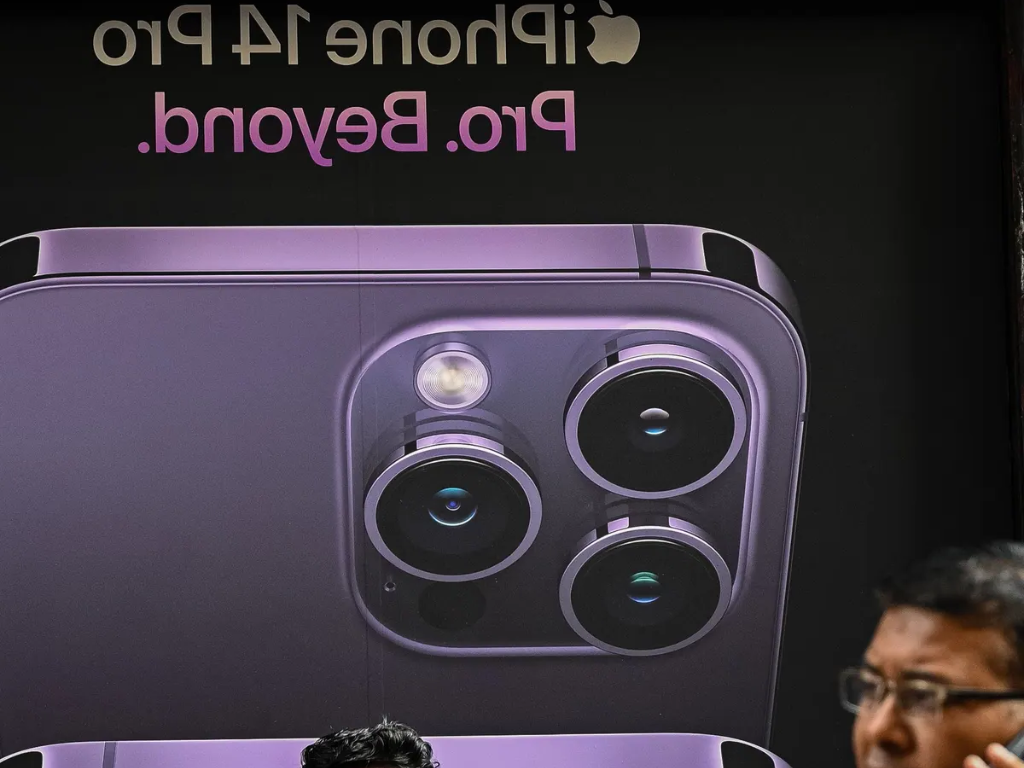 With the release of the iPhone SE in 2017, the Cupertino, California-based company began manufacturing iPhones in India. In the present day, Apple manufactures some of its most advanced iPhone models in the country, including the iPhone SE, iPhone 12, iPhone 13, and, now, the iPhone 14.

Several sources report that the Made-in-India iPhone 14 will be made available to local customers in the near future. Indian manufacturers will be able to produce both domestic and export-oriented phones. An iPhone 14 shipment is scheduled to depart from Foxconn’s Sriperumbudur facility on the outskirts of Chennai. Among the largest contract electronics manufacturers in the world, Foxconn manufactures iPhones in the largest quantities. 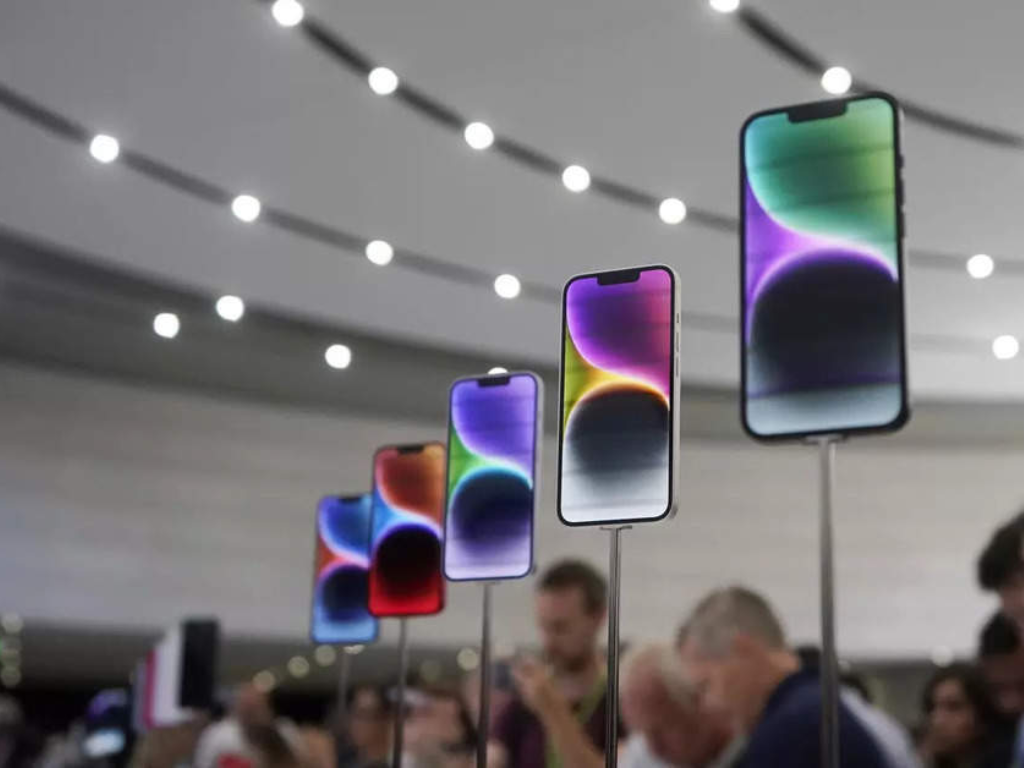 Apple, which long made most of its iPhones in China, could make one out of four iPhones in India by 2025, JP Morgan analysts said in a note last week.

iPhone devices in the past were assembled in India about six to nine months after production started in Chinese factories. This time the duration has been cut short to just a couple of weeks.

The iPhone 14 was launched on September 7, 2022, and is available to customers in India simultaneously with the US, among other markets, since September 16, 2022. 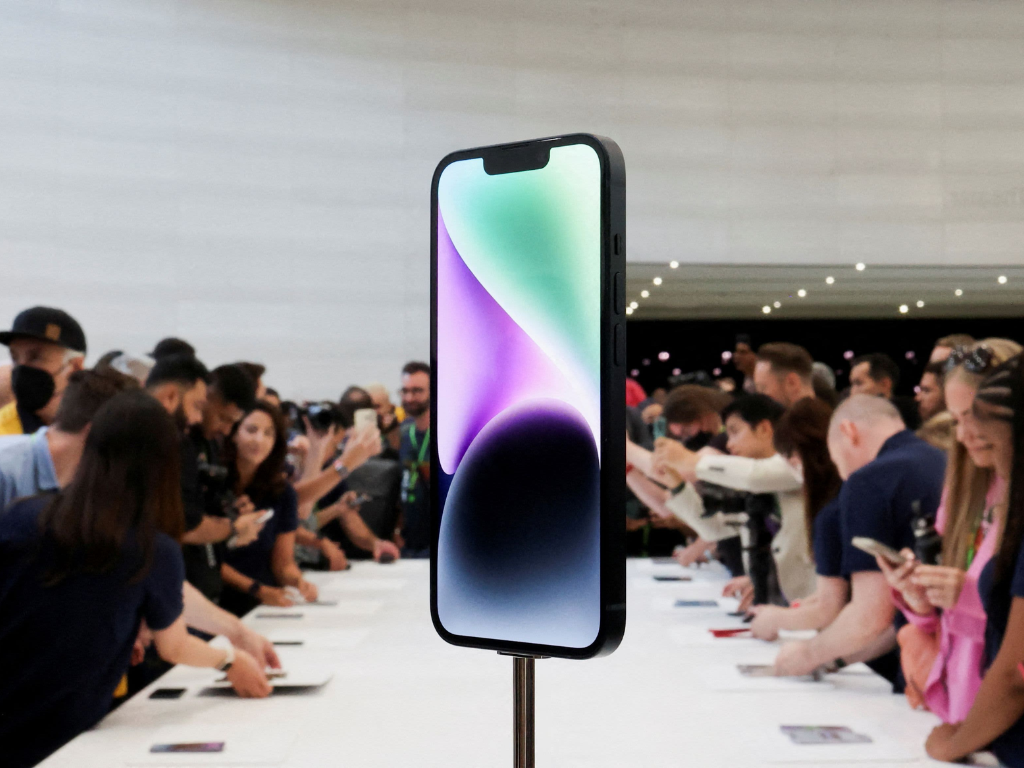 Over the past 20 years, the iconic brand has built a strong presence in India. With the upcoming launch of the Apple retail store, Apple continues to deepen its commitment to the country. The company launched its online store in September 2020.

Several Apple initiatives have been launched in the country, including the App Design and Development Accelerator in Bengaluru and programs with local organizations to provide training and development in renewable energy.

As the company reported a “near doubling” of revenues in India in the quarter that ended June 2022, India is turning out to be the sweet spot for the US tech giant. 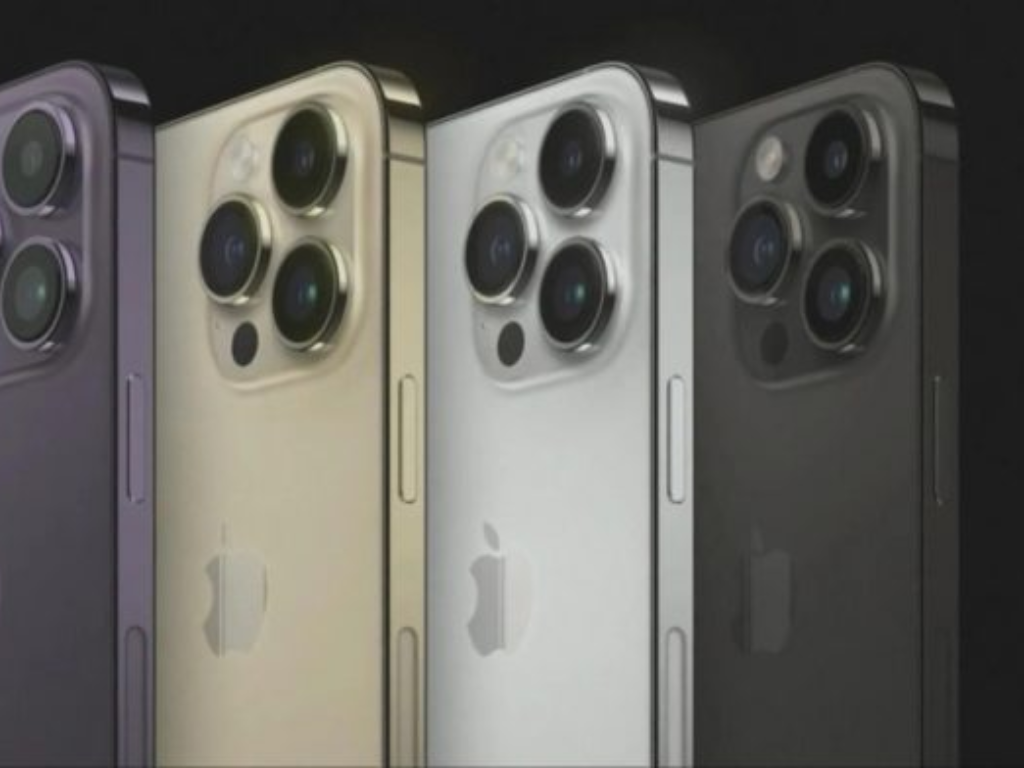 The Apple CEO, Tim Cook, had stated during the earnings call in July: “We set June quarter records in the Americas, in Europe and the rest of the Asia Pacific region. We also saw June quarter revenue records in both developed and emerging markets, with very strong double-digit growth in Brazil, Indonesia, and Vietnam and a near doubling of revenue in India.”

In a recent report by JP Morgan titled ‘Apple Supply Chain Relocation’, it was predicted that Apple “is likely to move about 5 percent of iPhone 14 production to India from late 2022 and reach 25 percent by 2025”. 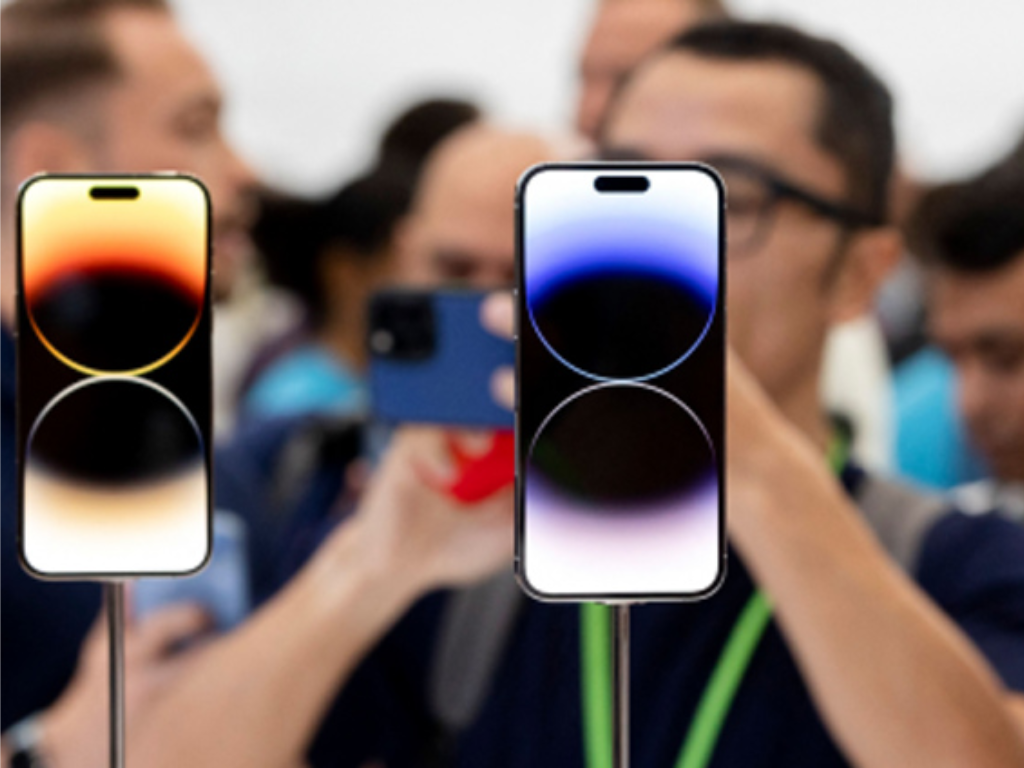 By 2025, Apple is expected to manufacture more than 25% of its products outside of China, compared to five percent at present.

“US-China trade tensions kicked off the production relocation cycle and the search for a `China+1′ manufacturing approach for the Apple supply chain from late 2018,” the report said. 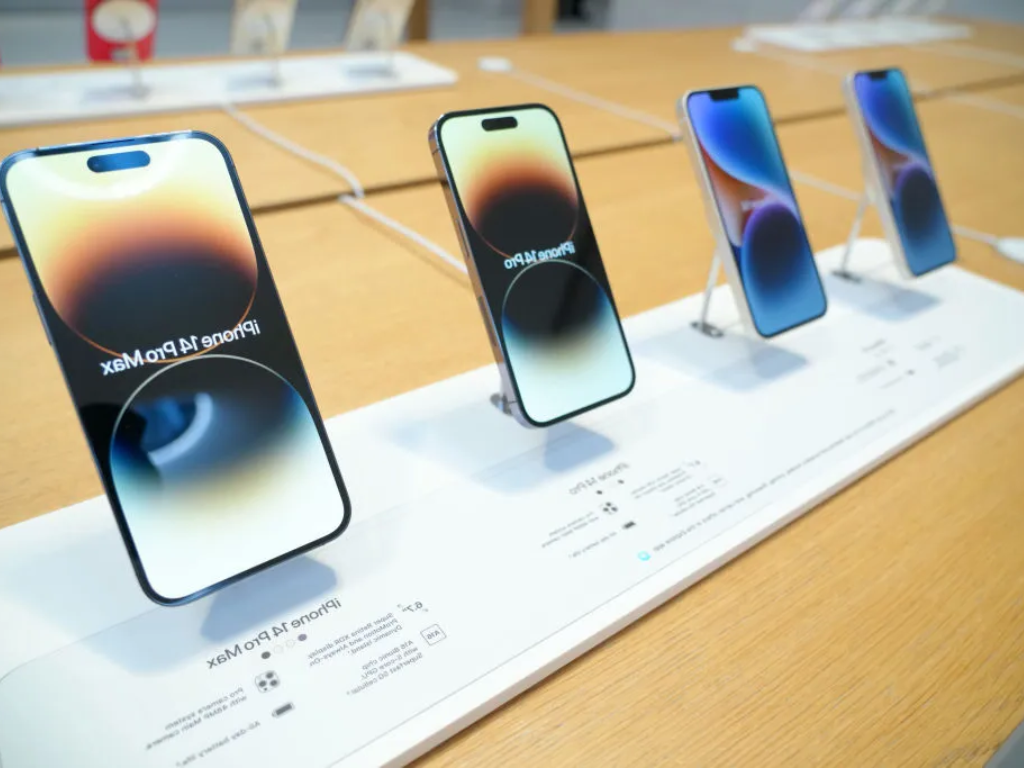 COVID-19 put the brakes on this over the last two years, but with pandemic concerns easing, “we have seen more companies in the Apple supply chain re-accelerating supply chain relocation efforts”, the brokerage said in its report.