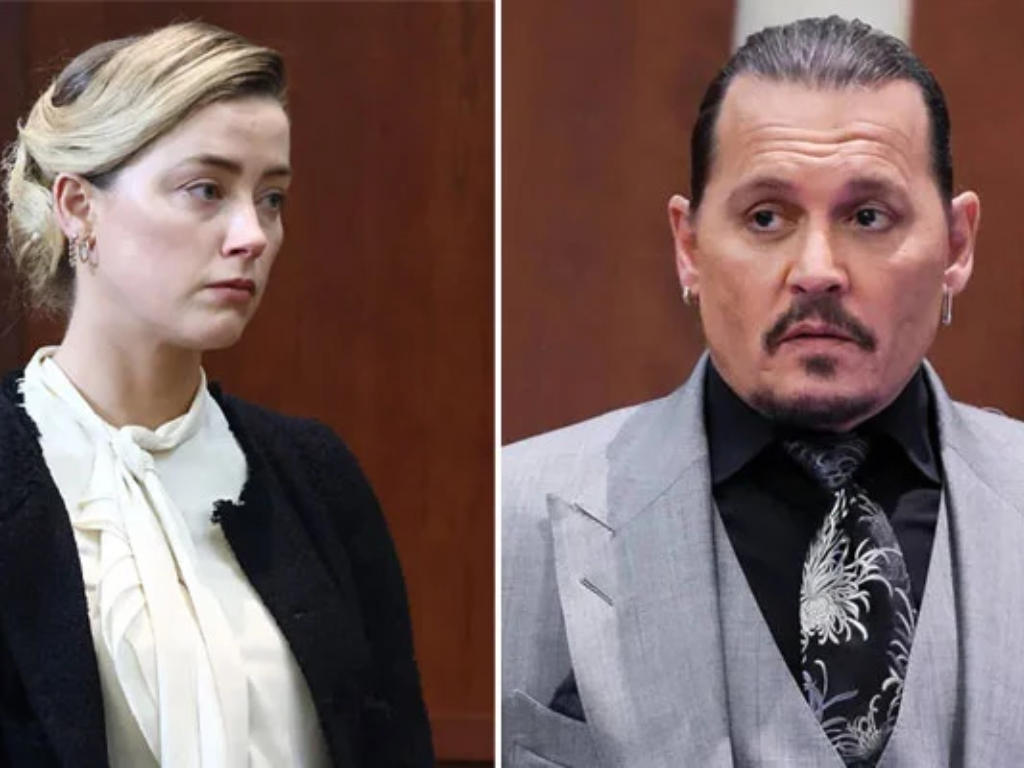 New film “Hot Take: The Depp/Heard Trial” focuses on the controversial defamation case between Johnny Depp and Amber Heard. In the film, Mark Hapka portrays Mark Hapka (“Parallels,” “Days of Our Lives”), and Megan Davis portrays Megan Davis (“Alone in the Dark”). On Friday, Sept. 30, it will debut on Fox’s Tubi channel. 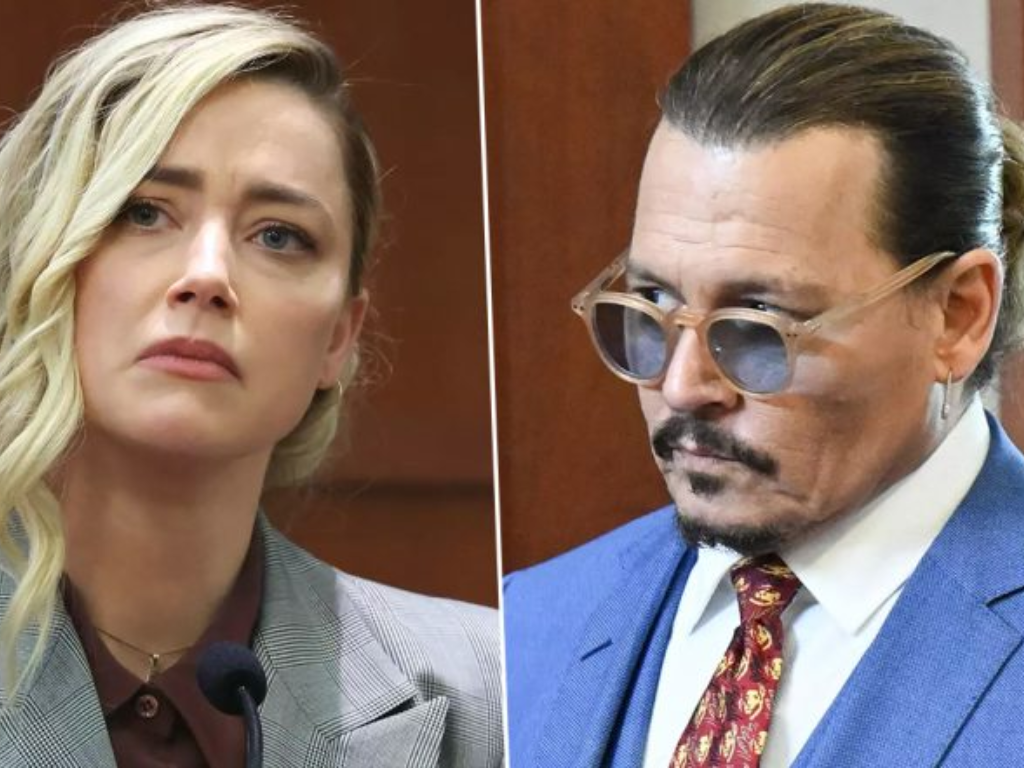 In “Hot Take,” Depp and Heard’s tumultuous relationship is portrayed, both in and out of court, during the two-month defamation trial which concluded on June 1. A jury found that Heard had defamed Depp by implying domestic violence allegations in an op-ed piece in December 2018. The jury found Depp liable for a defamatory statement made by his lawyer regarding Heard. 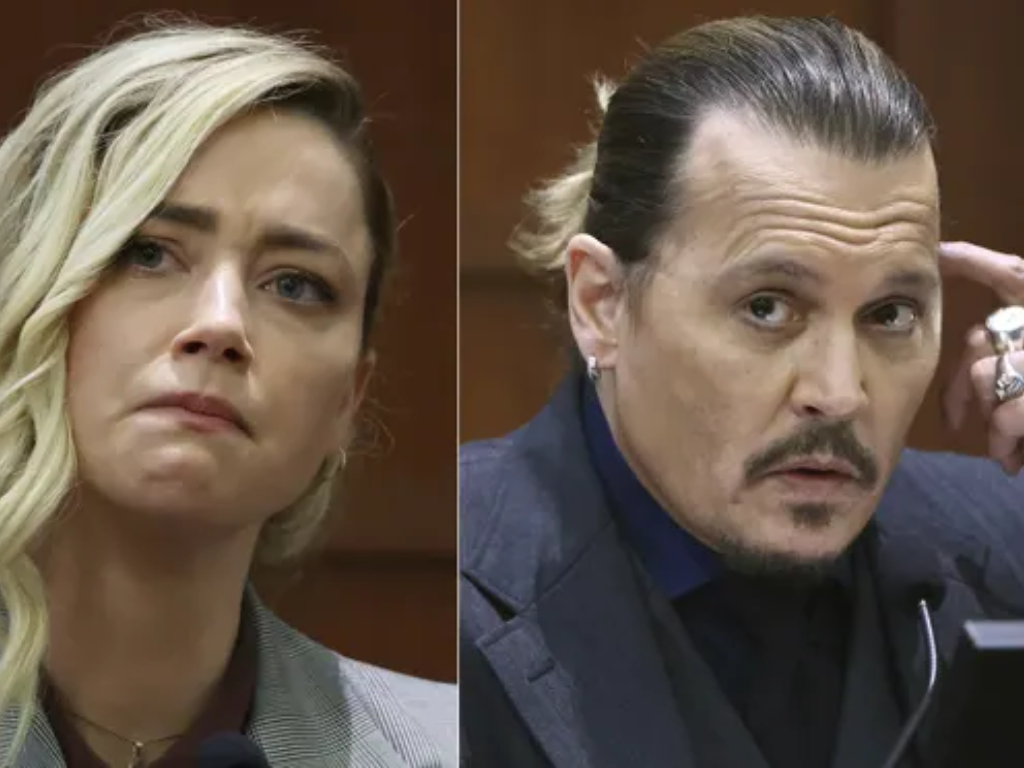 “Hot Take” is a production of MarVista Entertainment, a subsidiary of Fox Entertainment. Director Sara Lohman (“Secrets in the Woods”) and writer Guy Nicolucci (“The Daily Show”) have written the script for the film.

“To capture a timely perspective on a story that became part of the cultural zeitgeist, Tubi and MarVista have fast-tracked its production,” Adam Lewinson, Tubi’s chief content officer, said in a statement. “This movie paints a unique picture of what millions of people watched unfold in the headlines over the summer,” he added. 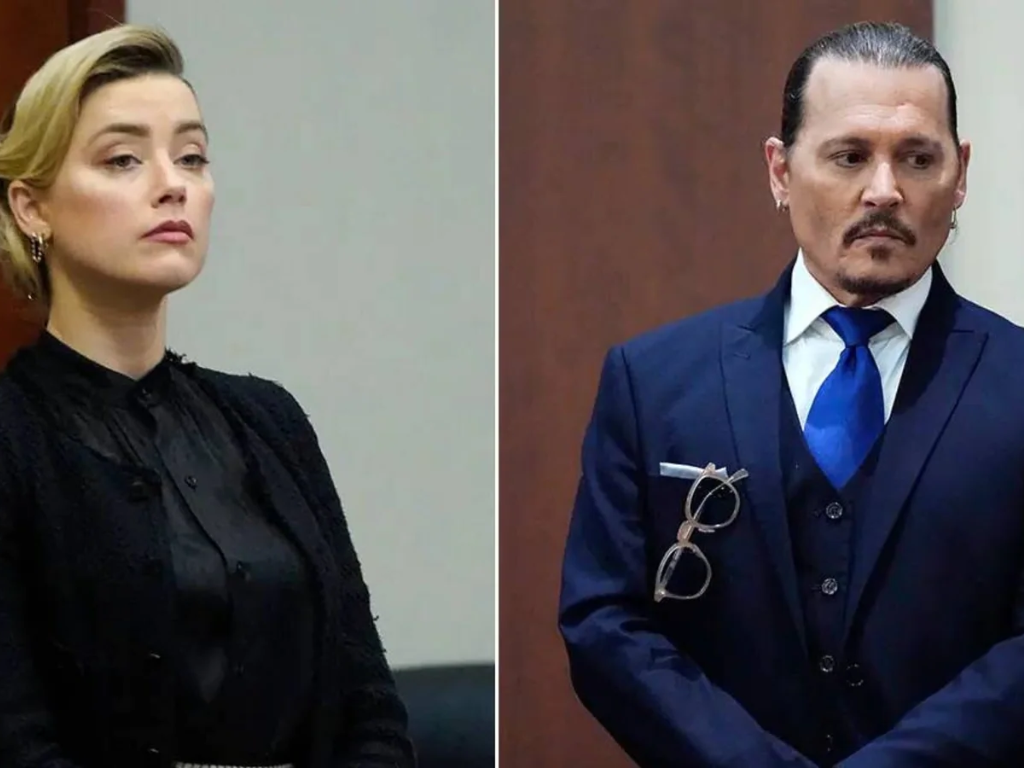 MarVista’s EVP creative affairs Hannah Pillemer stated, “Hot Take: The Depp/Heard Trial is just one of many timely, culturally relevant original movies being produced in collaboration with Tubi.” A viewer who is interested in pop culture or they compelled celebrity drama to watch these stories due to their social currency and topicality.” 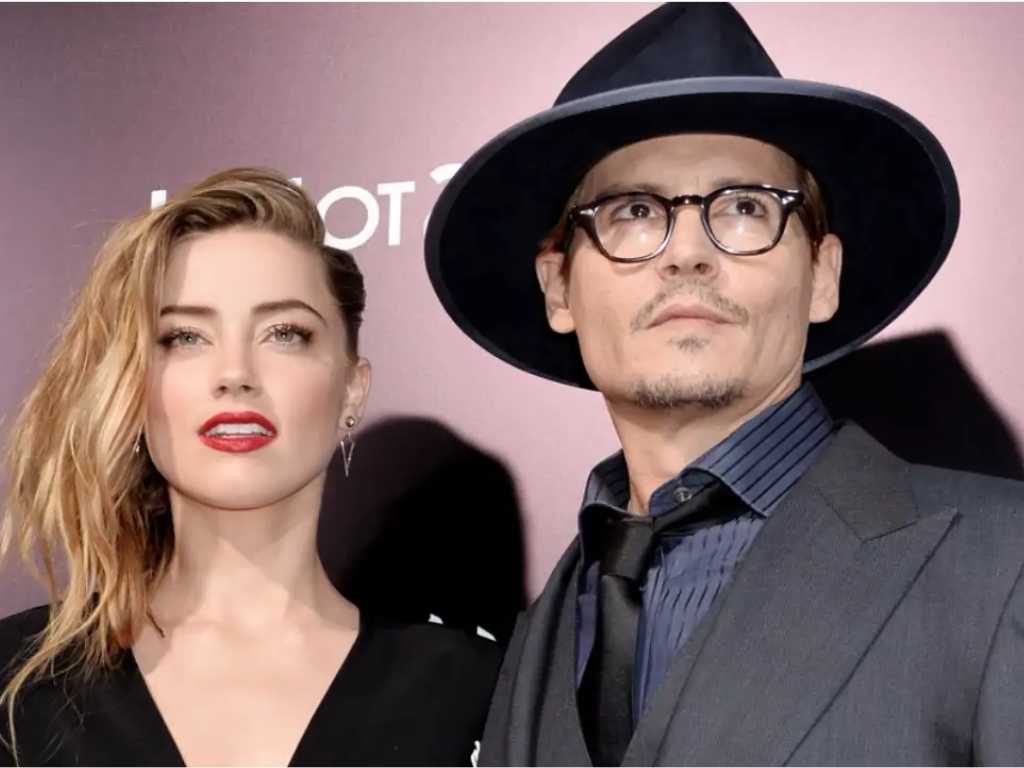