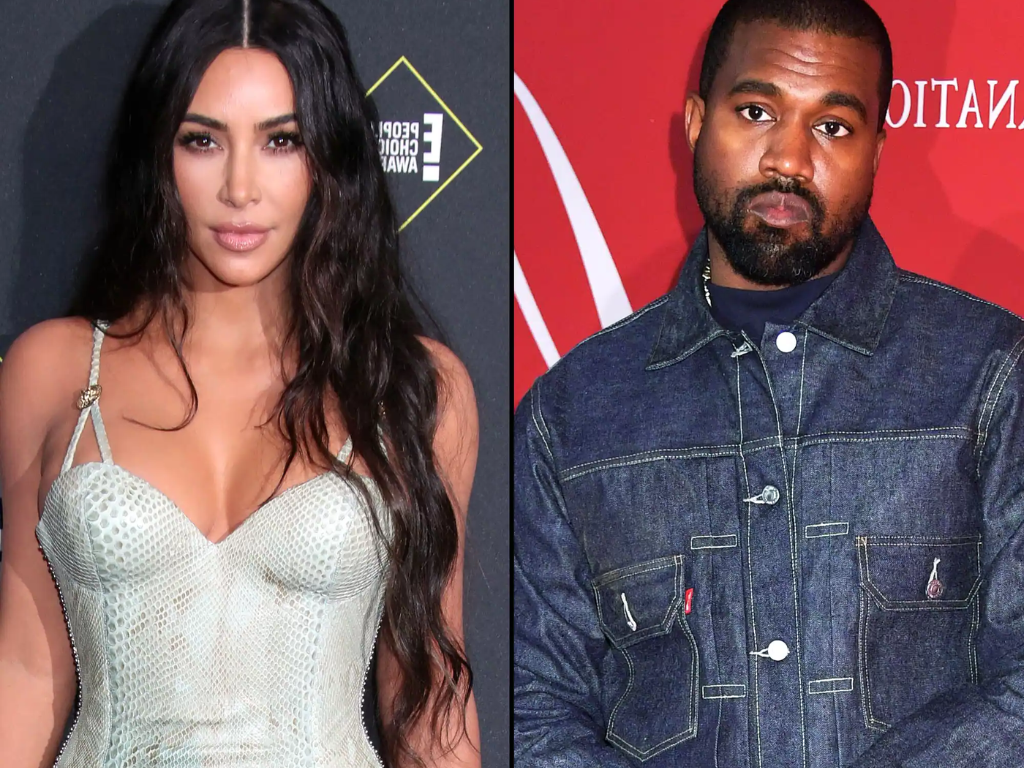 During Paris Fashion Week, Kanye West and several models in his Yeezy show wore ‘White Lives Matter’ T-shirts. Since then, there have been many developments.

After being criticized by fashion editor and stylist, Gabriella Karefa-Johnson, he went on a social media rampage against her. In response to this, several celebrities, such as Gigi Hadid and Hailey Bieber, condemned his behavior and were then attacked by him on social media. Meanwhile, Khloe Kardashian has entered the spat and engaged in a war of words with the rapper. 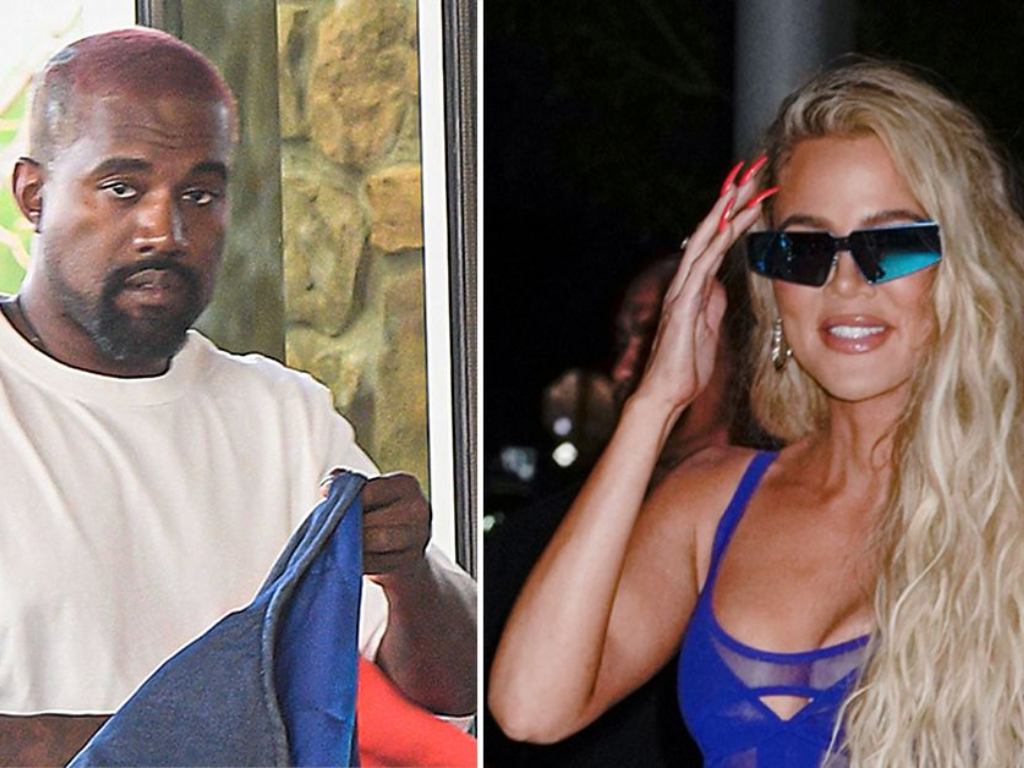 In her social media rants, the reality television star took exception to her former brother-in-law repeatedly referring to Kim Kardashian and her family. He stated in an Instagram post on Wednesday that he was not invited to his daughter Chicago’s birthday, and called out celebrities including Gigi Hadid for not speaking out.

“So why did everyone feel so free to attack me about my T-shirt, but Candace Owens was the only public figure to say that it was wrong for the Kardashians to keep me from seeing my daughter,” he said.

“Or we just chime in when we want to tear a Black man down for actually having a different political opinion. And for all the audience so outraged about my t-shirt, where was you when I couldn’t see my kids. I went public in the hope of public support at that time,” he added. 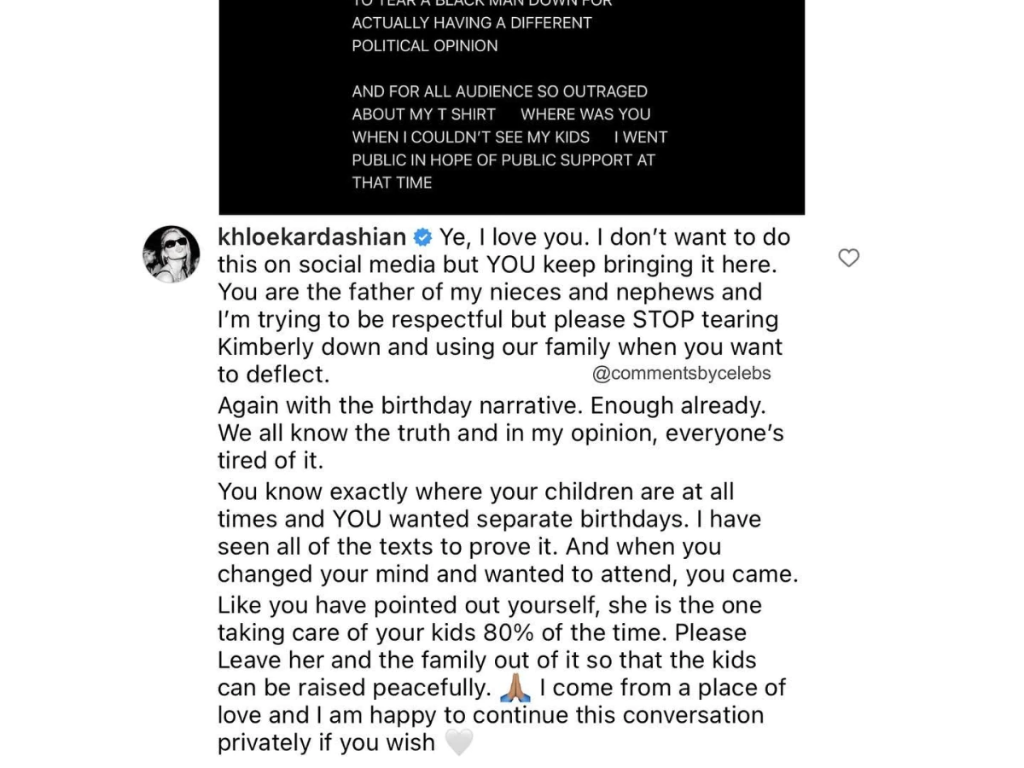 A comment from Khloe Kardashian regarding Kanye’s post did not go over well with her, as she asked him to refrain from disparaging Kim in the comments section.

“Ye, I love you. I don’t want to do this on social media but YOU keep bringing it here. You are the father of my nieces and nephews and I’m trying to be respectful, but please STOP tearing Kimberly down and using our family when you want to deflect,” said Khloe.

“You know exactly where your children are at all times and YOU wanted separate birthdays. I have seen all of the texts to prove it. And when you changed your mind and wanted to attend, you came,“ she added.

“Like you have pointed out yourself, [Kim] is the one taking care of your kids 80 percent of the time. Please leave her and the family out of it so that the kids can be raised peacefully. Happy to continue this conversation privately if you wish,” she explained. 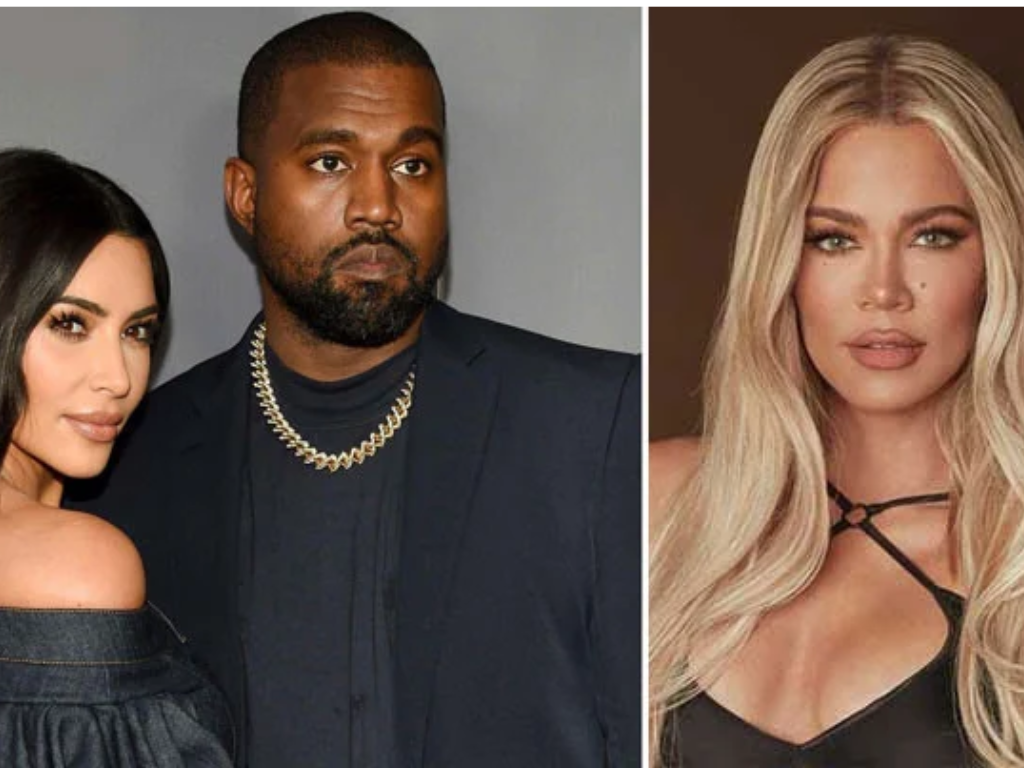 In response to her comment, Kanye told the world that Chicago was “basically kidnapped” on her birthday by the Kardashian family. 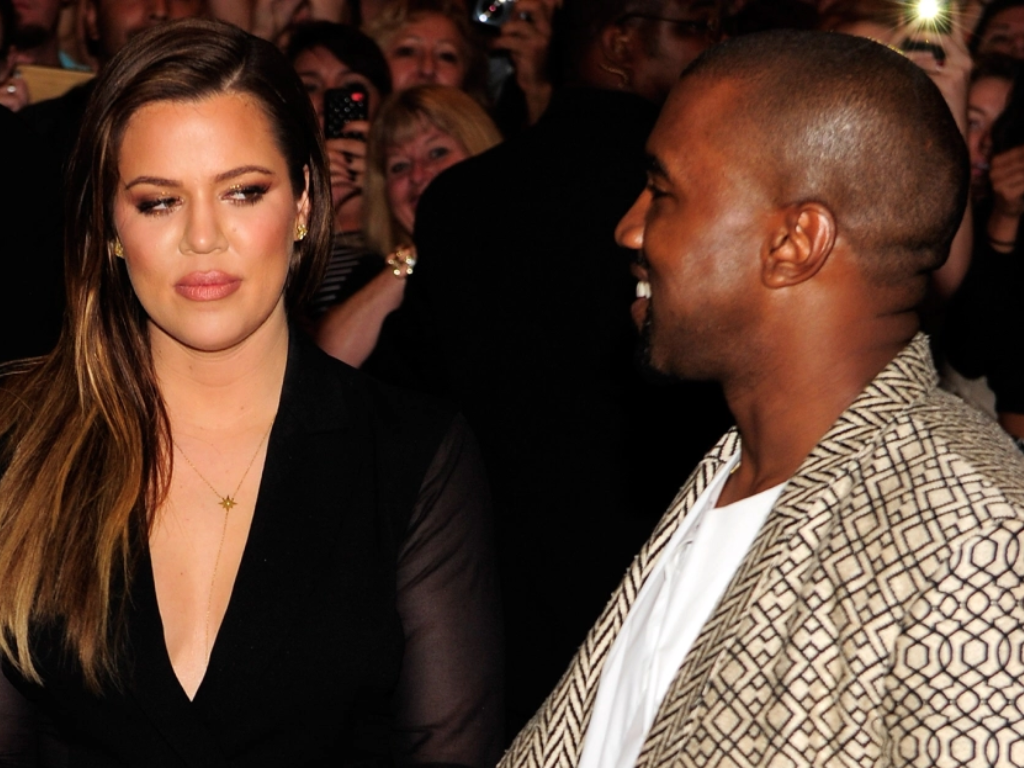 “You are lying and are liars. You all basically kidnapped Chicago on her birthday so she could remember her father not being there. You all also threw a party before Psalm’s birthday when I was flying back from Japan to be there for his birthday and the first I heard about it was seeing pics of the part online. Also, I should see my children 100 percent of the time, but since there’s a separation, it should have been 50 percent of the time,” according to his blog post. 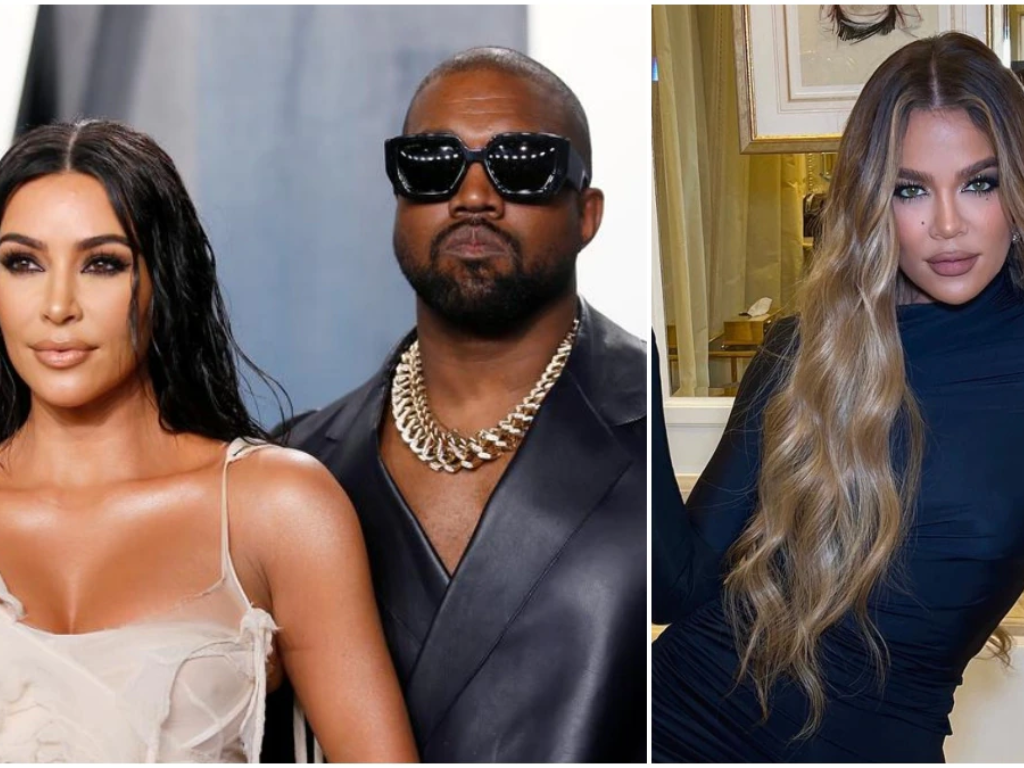 For those who are unfamiliar with Kim Kardashian and Kanye West, they have four children: North, Chicago, Psalm, and Saint. During the month of February 2021, Kim filed for divorce. Kim has been declared legally single since March of this year. In a recent apology to Kim, rapper and entrepreneur Kanye West apologized for causing her stress.