Let the Peaceful Revolution Come Through the Vote: Imran Khan 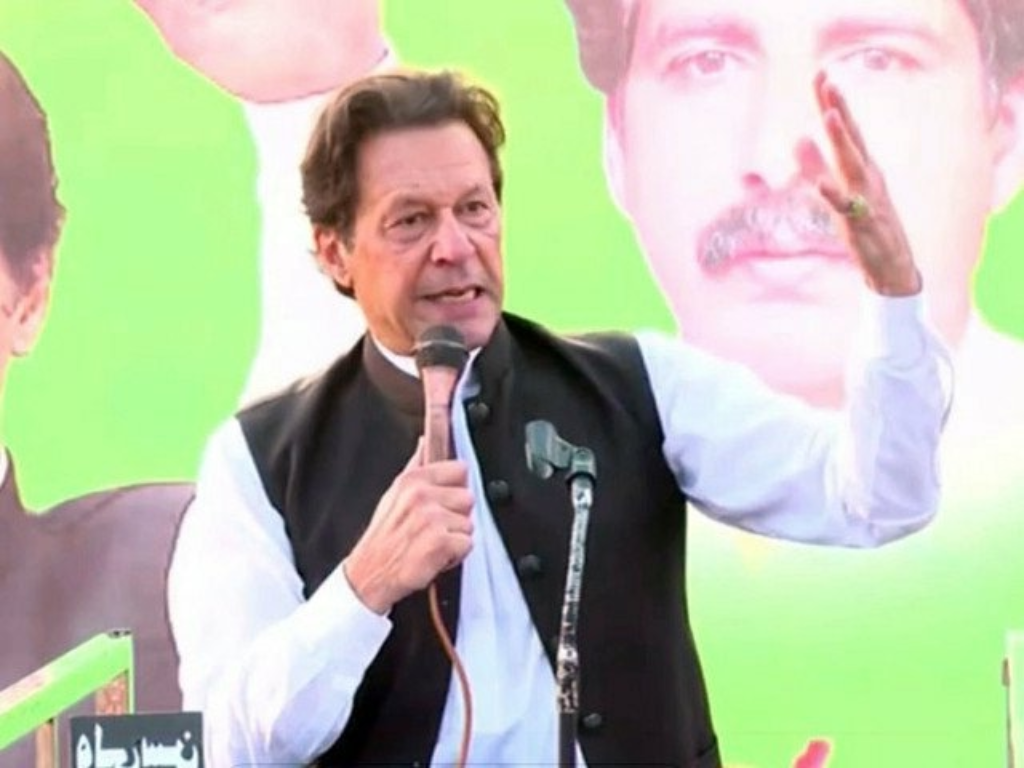 According to Imran Khan, former prime minister and leader of Pakistan Tehreek-e-Insaf (PTI), the game would spiral out of control if the peaceful revolution were to be halted. 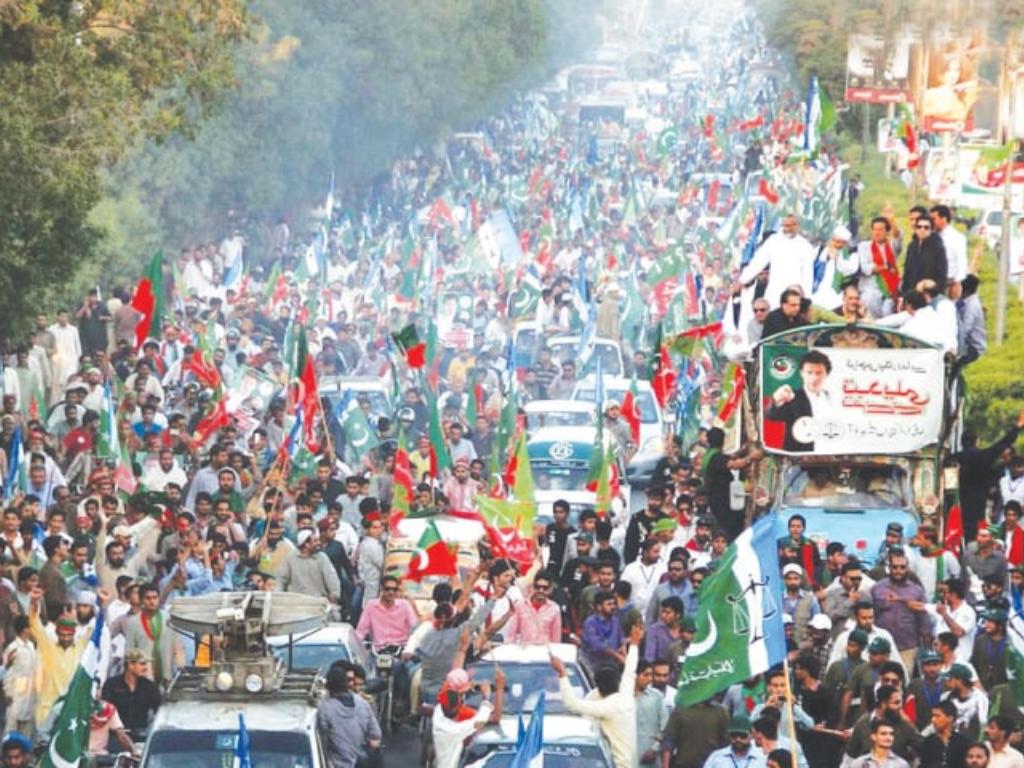 According to Imran Khan, a telethon will be held on Saturday in Charsadda to raise more funds to assist flood victims. As he stated, the time was not far off when he would make the final call and allow the peaceful revolution to be implemented by the voters. 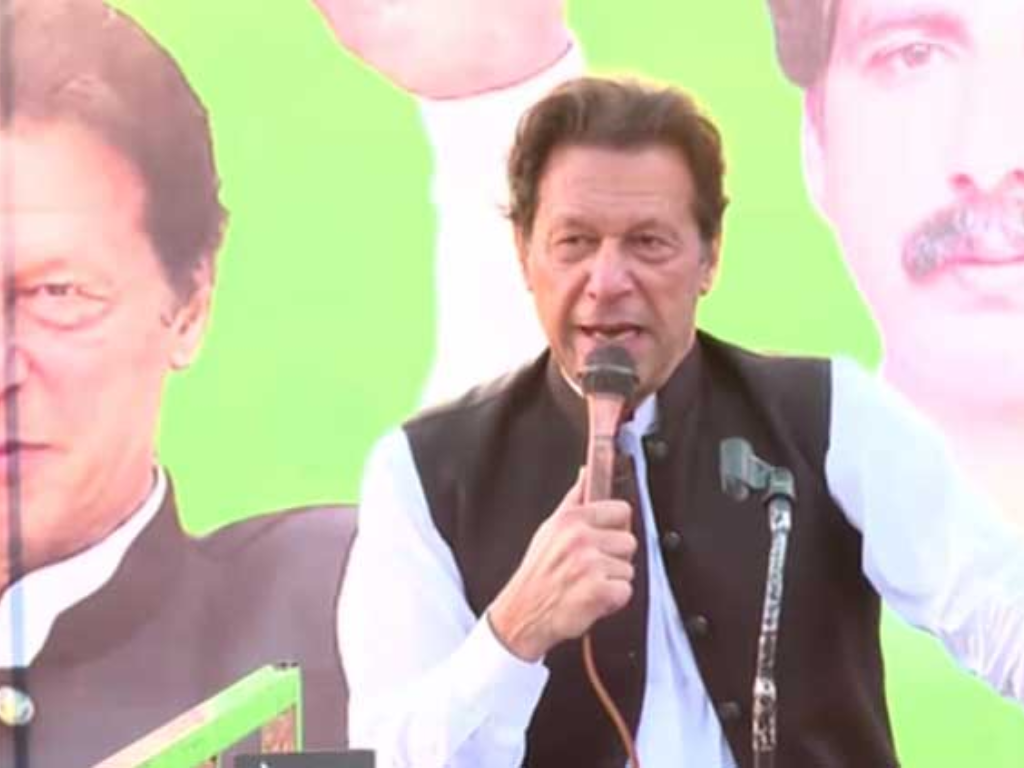 Imran Khan said, “I am afraid if the door of the peaceful revolution was blocked, then the game would be out of everyone s hands and the country would suffer,”

According to the PTI chairman, when he calls on his followers to take to the streets, Pakistan will not become a slave to any superpower, and we should not take part in the war for fear of any superpower. By participating in the American war, we sacrificed the lives of 80,000 Pakistanis. It will be necessary for us to make the country’s foreign policy independent. 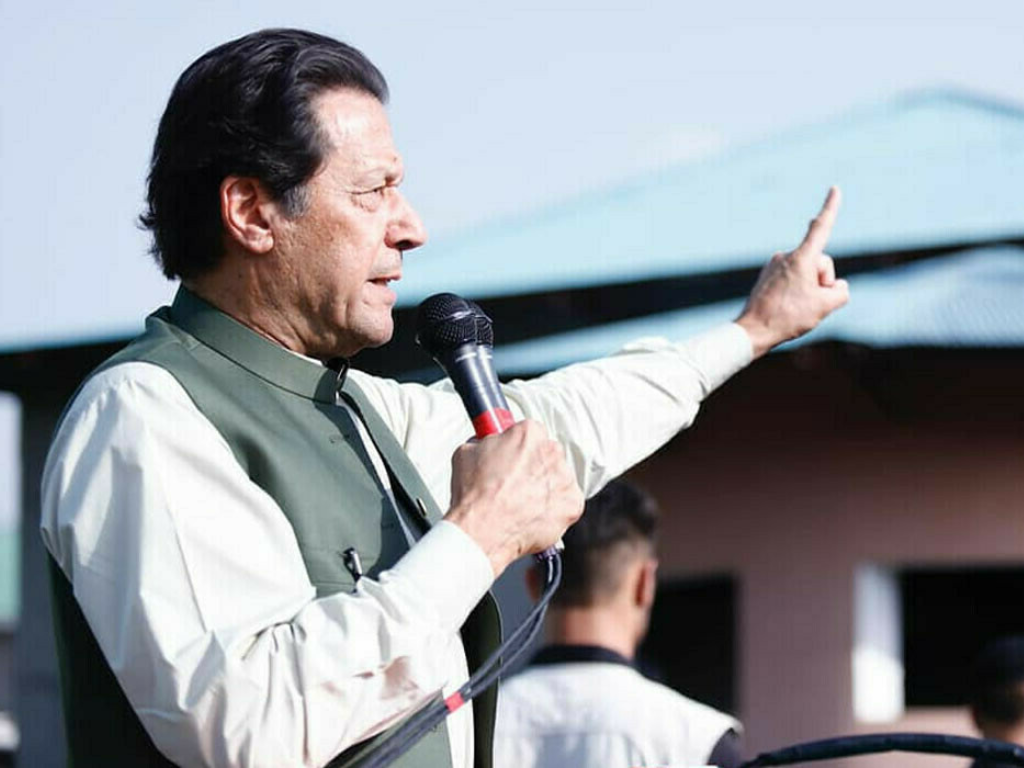 The Pakistan Democratic Movement (PDM) chairman Imran Khan said that Moulana Fazlur Rehman could issue a fatwa if he was given money. 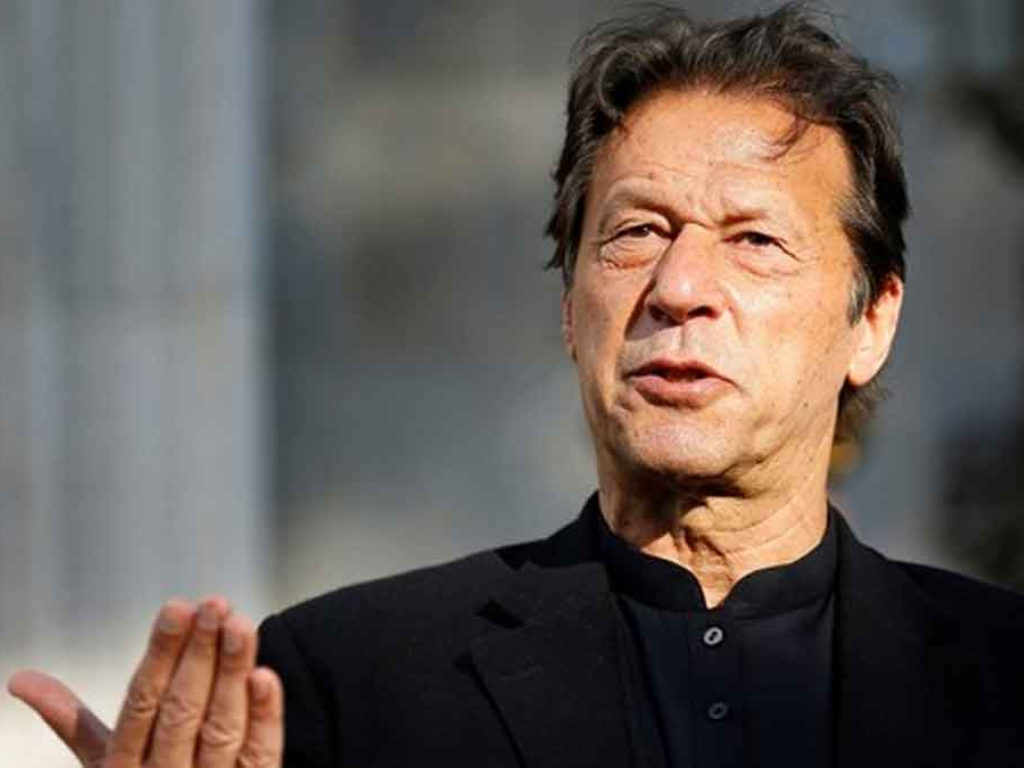