List of Bollywood Celebrities Who Recently Named their Babies 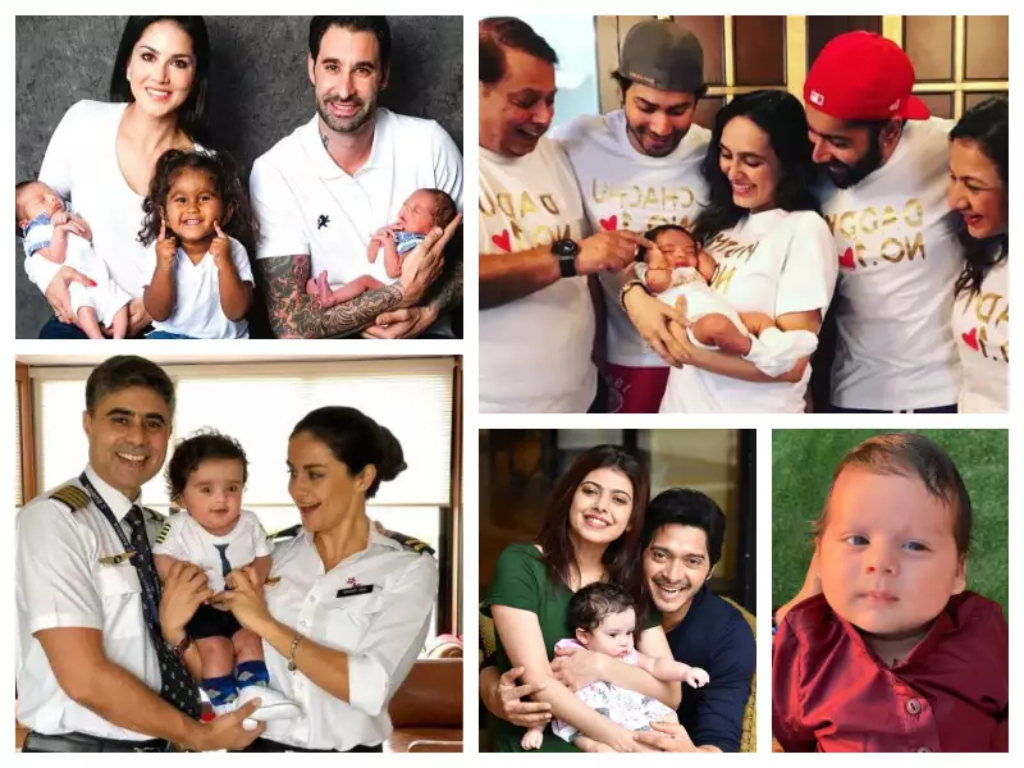 The actress Priyanka Chopra and her husband Nick Jonas recently welcomed a daughter via surrogacy. There are several Indian celebrities who are blessed with children this year due to the birth of their little munchkins.

A number of couples have become new parents in recent years. From Priyanka Chopra and Nick Jonas to Kajal Aggarwal and Gautam Kitchlu, take a look at the names these celebrities have given their children:

Nick Jonas and Priyanka Chopra announced the birth of their child and became first-time parents, causing a buzz throughout the world. As soon as the couple announced the happy news on their Instagram accounts, the rest of the world was informed. 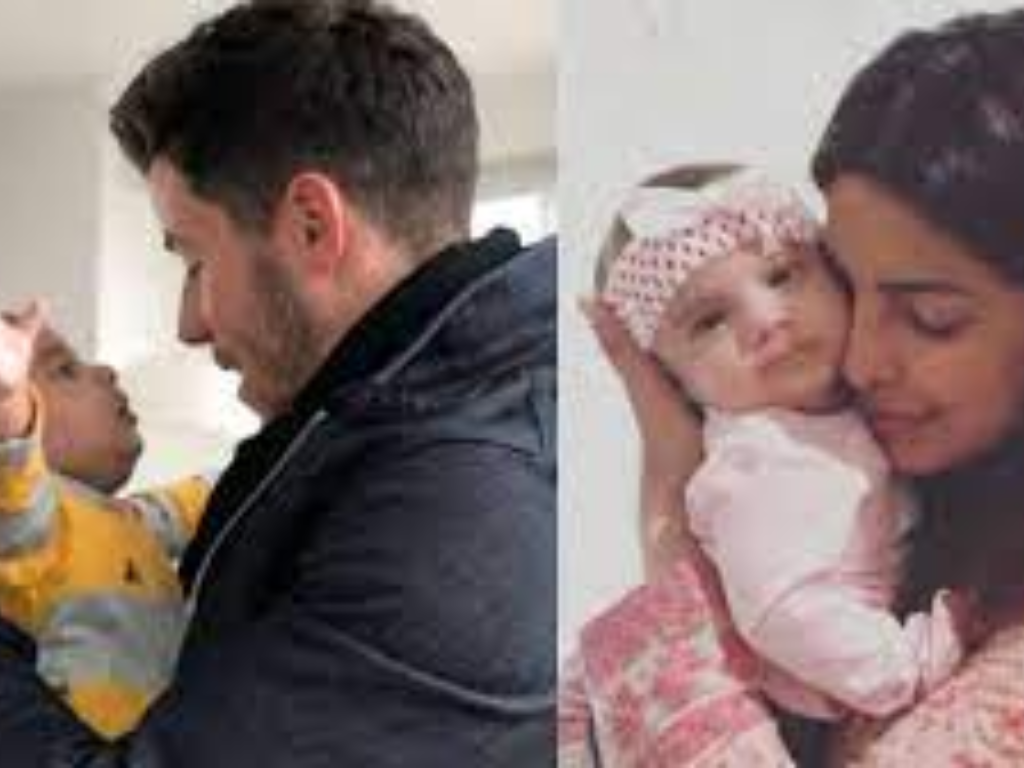 Malti derives its name from Sanskrit, which means “small fragrant flower” or “moonlight”. In Latin, ‘Marie’ means star of the sea and comes from the word stella maris. The name also has a biblical meaning, as it is the French translation of Mary, the mother of Jesus.

In April 2022, Kajal Aggarwal and Gautam Kitchlu welcomed their first child. Upon the birth of their son, the couple named him Neil. In its simplest form, Neil means ‘Acquirer, Earner, and Blue’. 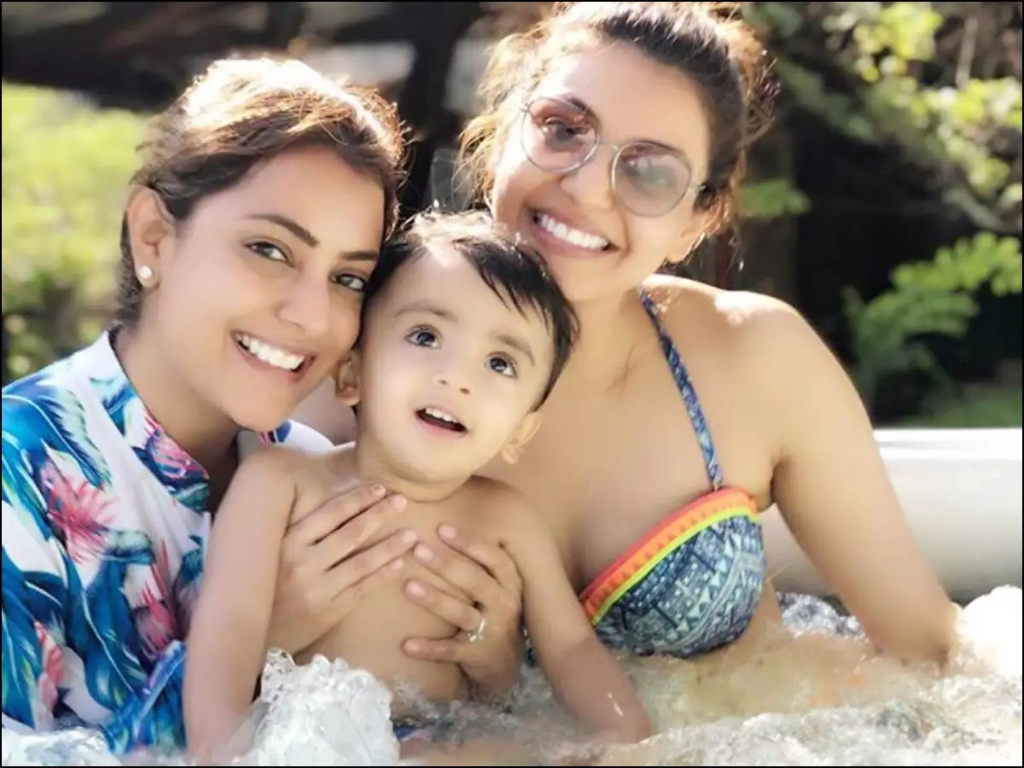 As well as announcing the boy’s name, Kajal Aggarwal also took to Instagram to express her joy, share her first experience holding Neil, and speak about the challenges following birth. The mother wrote, “Excited and elated to welcome my son Neil into this world. Our experience of giving birth was exhilarating, overwhelming, long, yet the most fulfilling.

Having Neil on my chest covered with a white mucous membrane and placenta within moments of his birth has been my only experience of self actualization and such an indescribable feeling! In that single moment, I was able to understand the deepest potential of love, feel tremendous gratitude, and realize the responsibility of my heart outside of my body – forever.

There has been no easy ride- three sleepless nights that have bled into early mornings, learning to latch and burp, squishy bellies and stretched skin, frozen pads, breast pumps, uncertainty, constant worry if you are doing it right, and dozes of anxiety.

The sweet cuddles in the wee hours of the morning, gazing into each other’s eyes with a look of confident recognition, the adorable little kisses, the quiet moments when it’s just the two of us, growing, learning, discovering each other, and navigating this wonderful journey together.

Although postpartum is not glamorous, it can certainly be beautiful!”

The couple Aditya Narayan and Shweta Agarwal welcomed their baby girl on the 24th of February, 2022, leaving us in awe. During a media interview, Aditya Narayan made a confession: “Everyone kept telling me that it would be a boy. 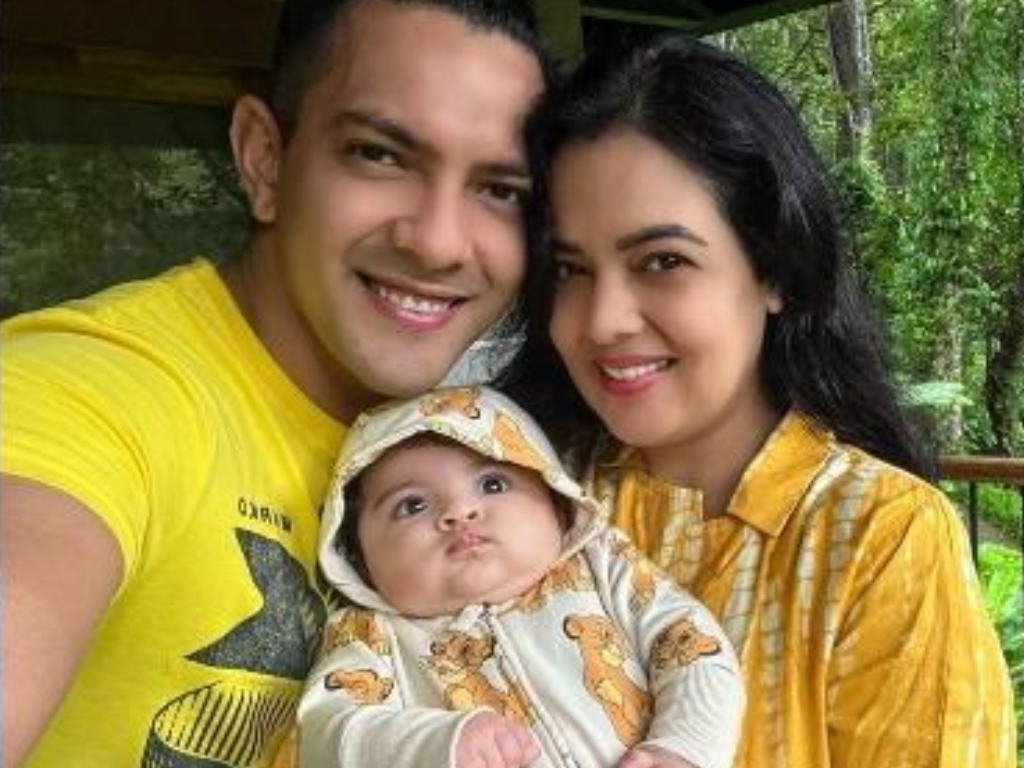 However, I secretly hoped that we would have a girl. In my opinion, fathers have the closest relationship with their daughters, and I am delighted to welcome my little girl into the world. The fact that Shweta and I are now parents makes us feel extremely blessed.”

Tvisha Narayan Jha was the name given to the adorable daughter of first-time parents. It is a word of splendor, lustre, light, and sun-rays that is associated with the word Tvisha.

The couple who took on the roles of Ram and Sita in the Ramayan show in 2019 and were married in 2011, gave birth to a baby girl on April 3, 2022. The couple decided it to name their adorable daughter Lianna Choudhary. 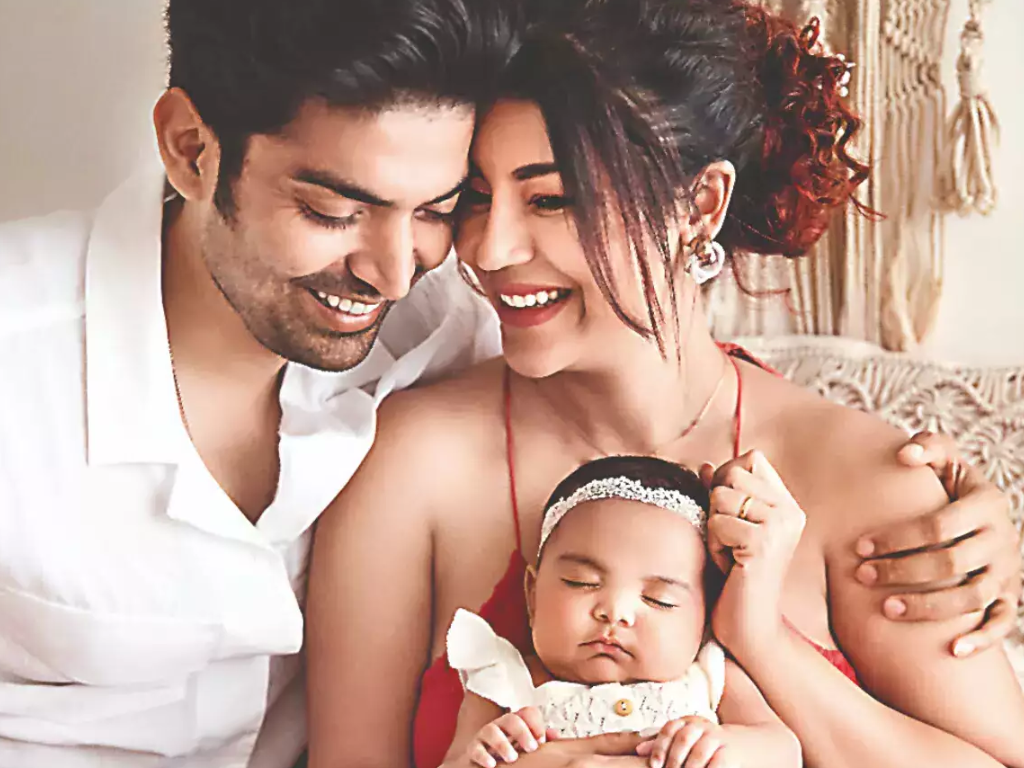 In the meaning of the name Liana, softness and delicacy are implied.

A picture of Debina’s daughter was shared on Instagram with her daughter’s name. According to her post, “Hello world, our daughter has been named LIANNA. Welcome to Instagram, our dear daughter @lianna_choudhary.”

Also Read: Urfi Javed Came Out Without Wearing Clothes! Once The Audience Saw The Video, They Got Shocked

Who is Nick Jonas’s first wife?

How long did Nick Jonas and Priyanka date?

Nick and Priyanka Chopra dated for almost two years after meeting in 2013 and parting ways in 2015. At the time, he commented to Extra, “She’s amazing.” Despite having spent a wonderful few years together, it has been a crazy few months, and I wish her the best in the future, but it is difficult..”

Who is Gautam Kitchlu And his age?

Gautam Kitchlu was born on 16 August 1982 and will be 39 years old in 2022. Born and raised in Mumbai, Maharashtra, India, he comes from a well-to-do businessman family. As a Leo, he is born under the zodiac sign of Leo. By nationality, he is an Indian and holds a deep faith in Hinduism. Gautam Kitchlu is an Indian entrepreneur, businessman, and technology professional based in the United States.

Ten years ago, they became friends through common friends. Kajal Aggarwal described Gautam and me as good friends for seven years and said, “We have progressed in every stage of our friendship and have been very important in each other’s lives.”

Ten years ago, they became friends through common friends. A few years ago, Gautam and I dated for three years, and then we became friends for seven years. Our friendship has progressed at every stage, and we have been very important in each other’s lives,” said Kajal Aggarwal in an interview with Vogue.

An Indian entrepreneur, businessman, and tech professional, Gautam Kitchlu is based in the United States. Approximately $8 million is Gautam Kitchlu’s net worth as of 2022. It was through his business and other means that he was able to accumulate his net worth. A notable aspect of his career is that he is married to Indian film actress Kajal Aggarwal.