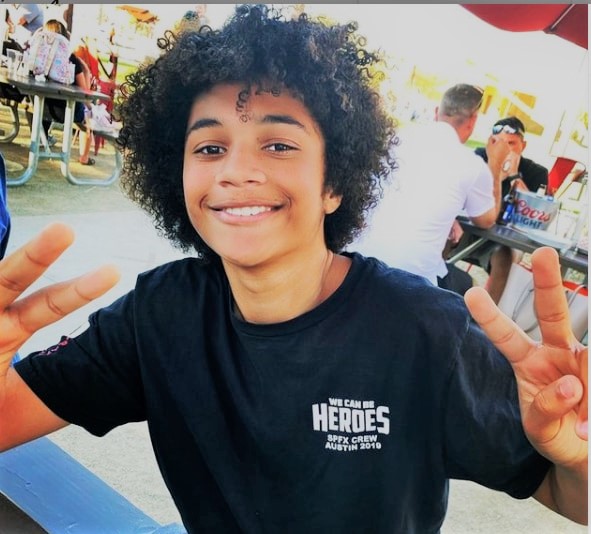 Lyon Daniels is a young American actor and famous for his role in the film “ We Can be Heroes.” He is a handsome and young boy with curly brown hair and eyes. It was released in 020 and currently holds the record as the most-watched family movie on Netflix.

After the release on Netflix, the movie recorded 44 million households watched in the first four weeks. Lyon is always interested in modeling and acting. He worked for some brands like Kohls’s, Sears, and Target.

Daniels started acting in 2017 and played Efram in a tv series, “ patriot.” Besides acting, he is also a social media personality and has massive fans on social media such as Tiktok, YouTube, and Instagram. Here are some important details of the Lyon.