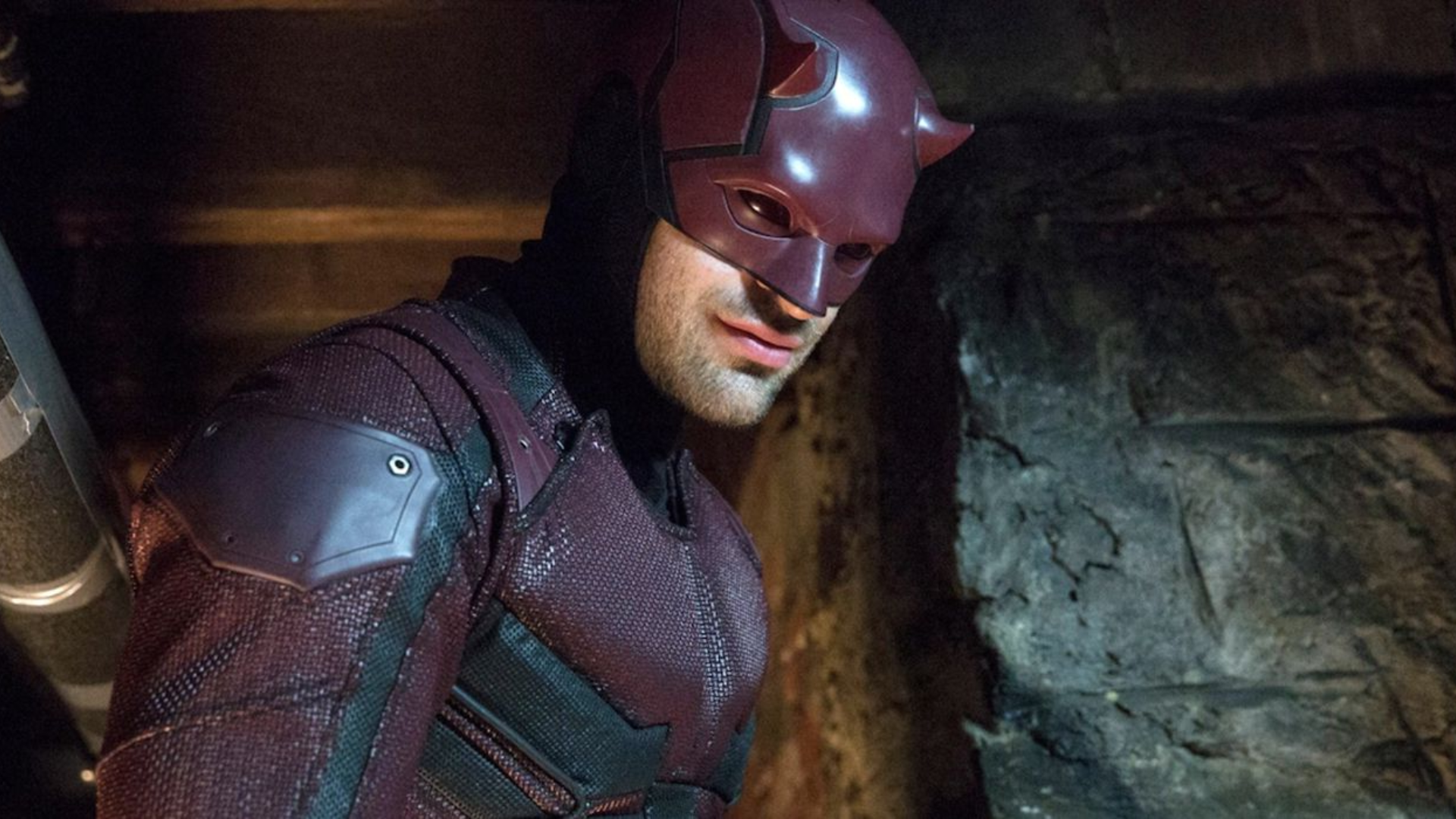 So let’s get going!

We finally got a glimpse of Daredevil’s new, red and yellow MCU costume from the new trailer of 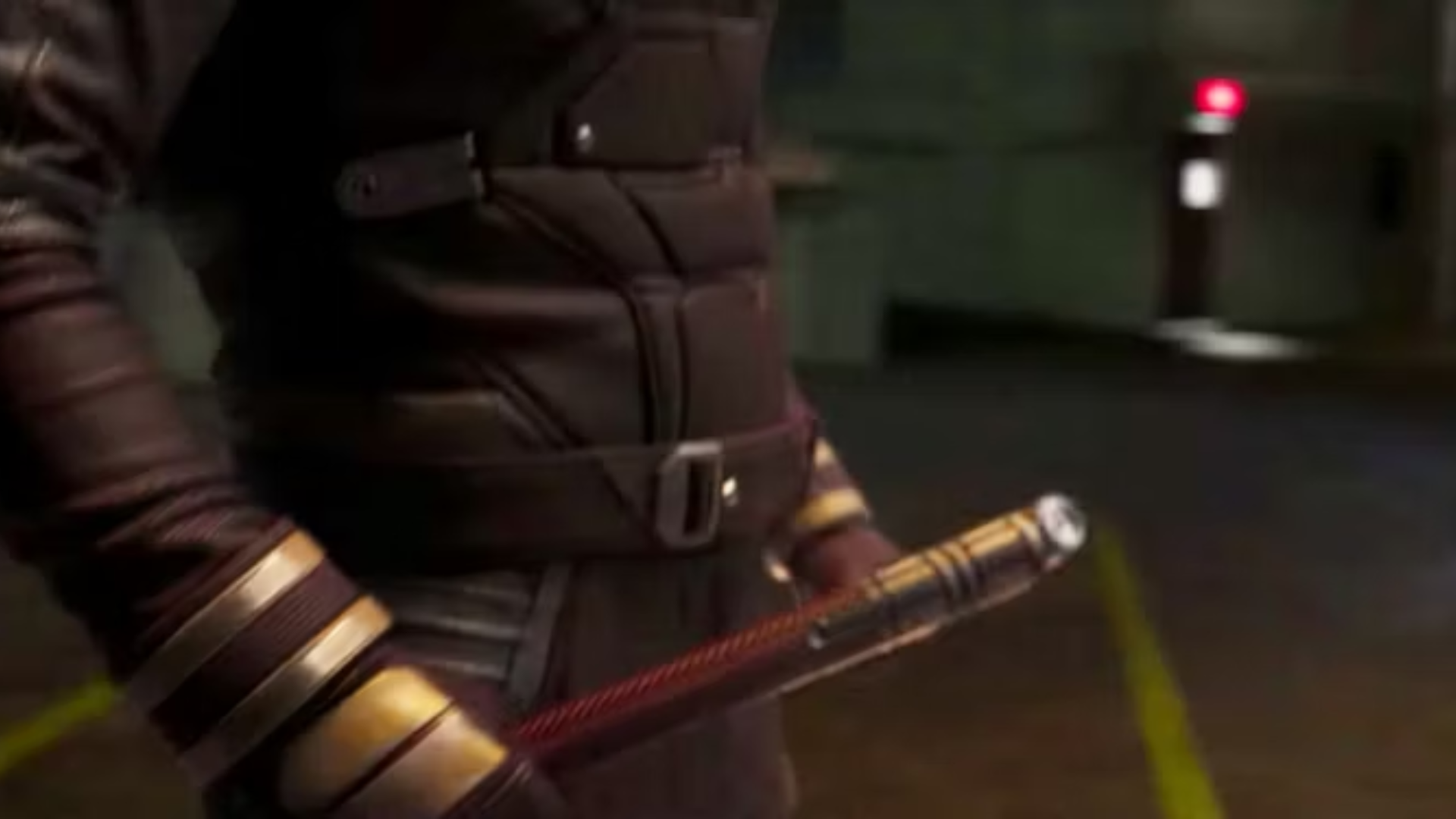 Daredevil was seen wearing a red and yellow suit when Marvel Studios debuted the trailer for the upcoming Disney+ original series She-Hulk: Attorney at Law. The end of the trailer features a Stinger featuring none other than the Man Without Fear, who appears. 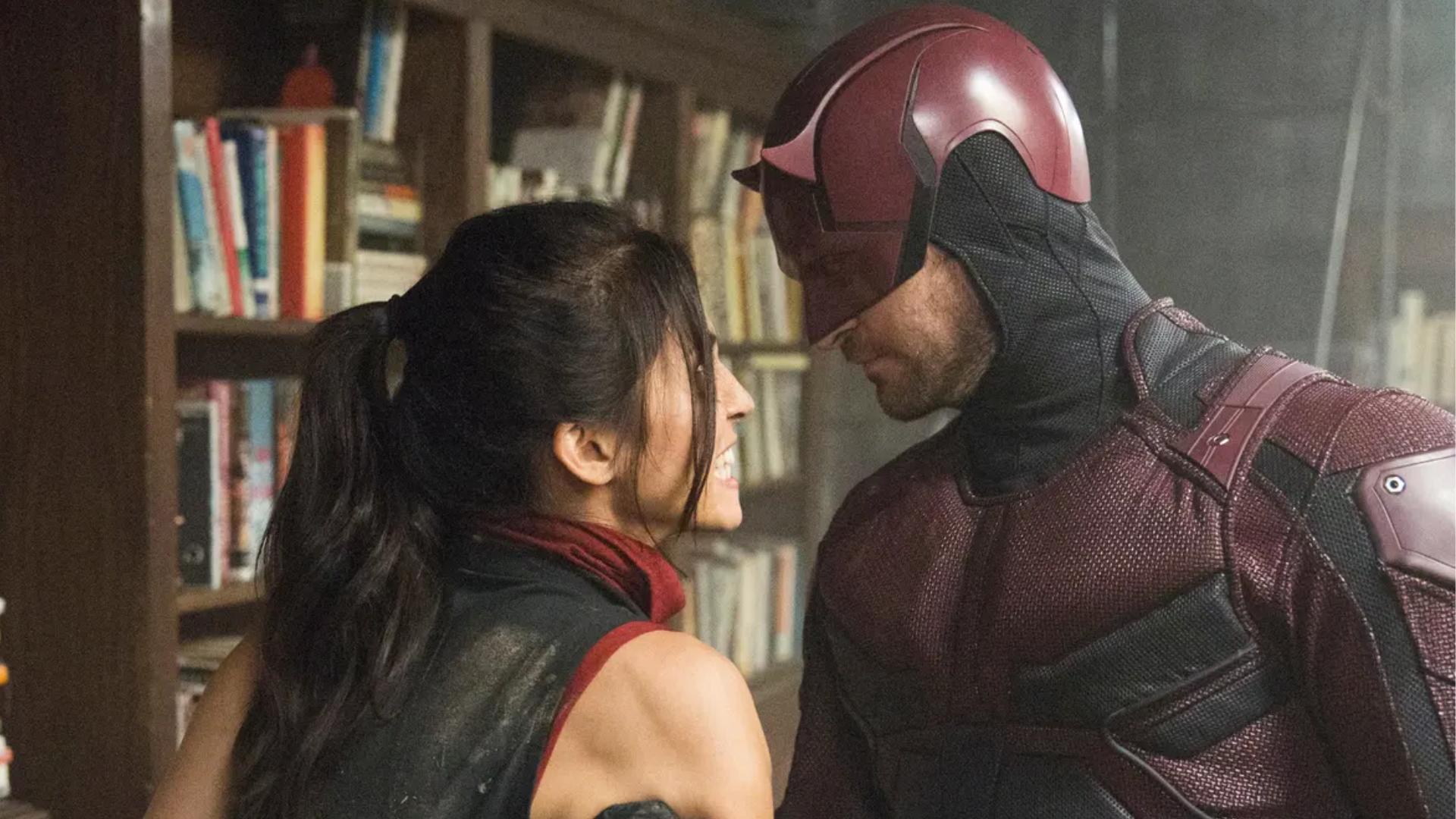 Similar to the character’s early comic book appearance before he took on his signature all-red look. (Daredevil’s original, red and yellow costume was designed by artist Bill Everett, who created the character with writer Stan Lee). 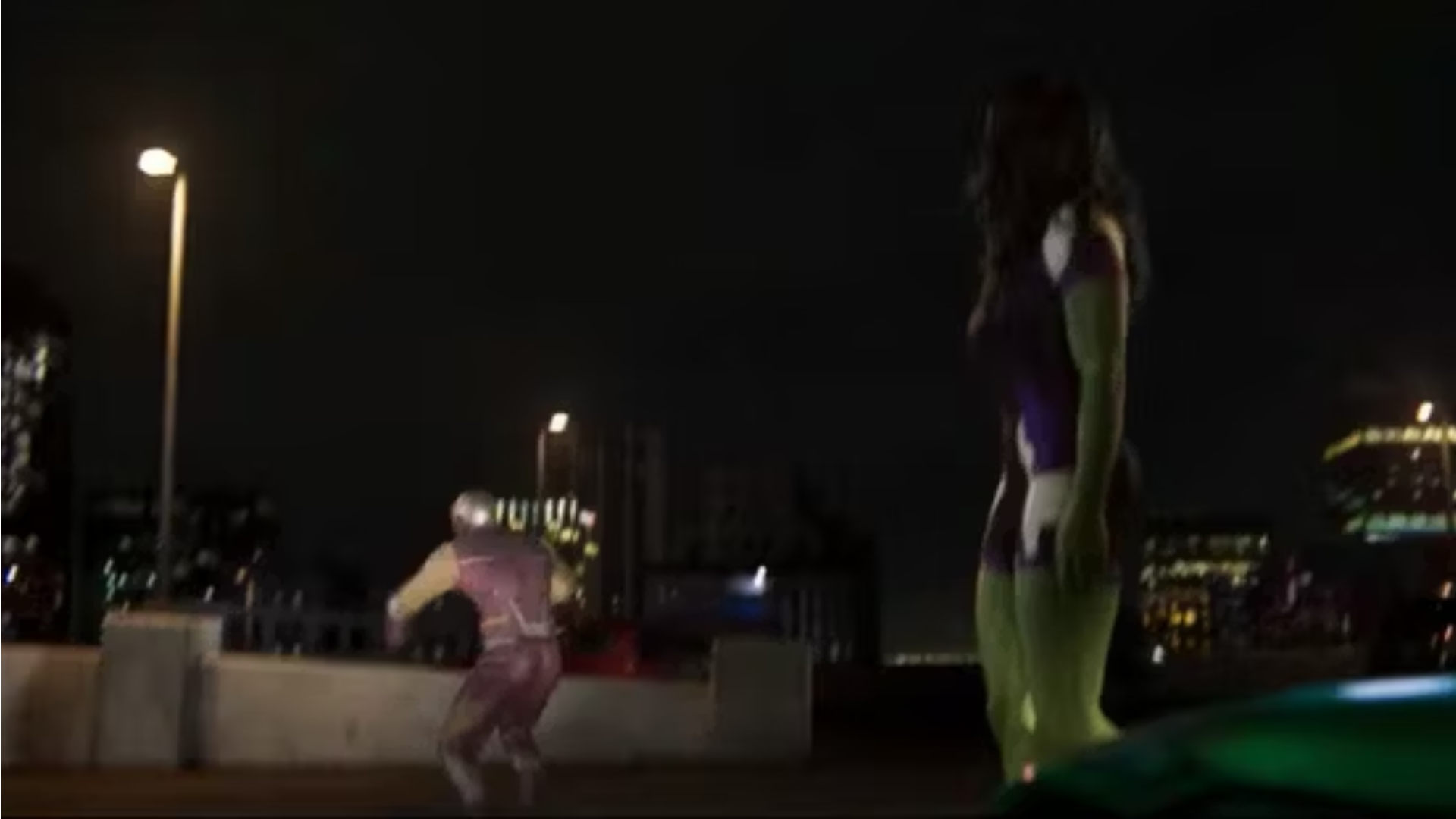 Well, additionally, it was during his Hall H presentation that Marvel Studios officially confirmed that Cox will indeed be portraying Matt Murdock/Daredevil in a new Disney+ solo series, titled Daredevil: Born Again. Cox will be joined by Vincent D’Onofrio as Wilson Fisk/Kingpin. The series has already received an 18-episode order, making it significantly longer than most Disney+ originals from Marvel Studios. Born Again is set to premiere on Disney+ in Spring 2024 as part of Phase Five of the MCU. 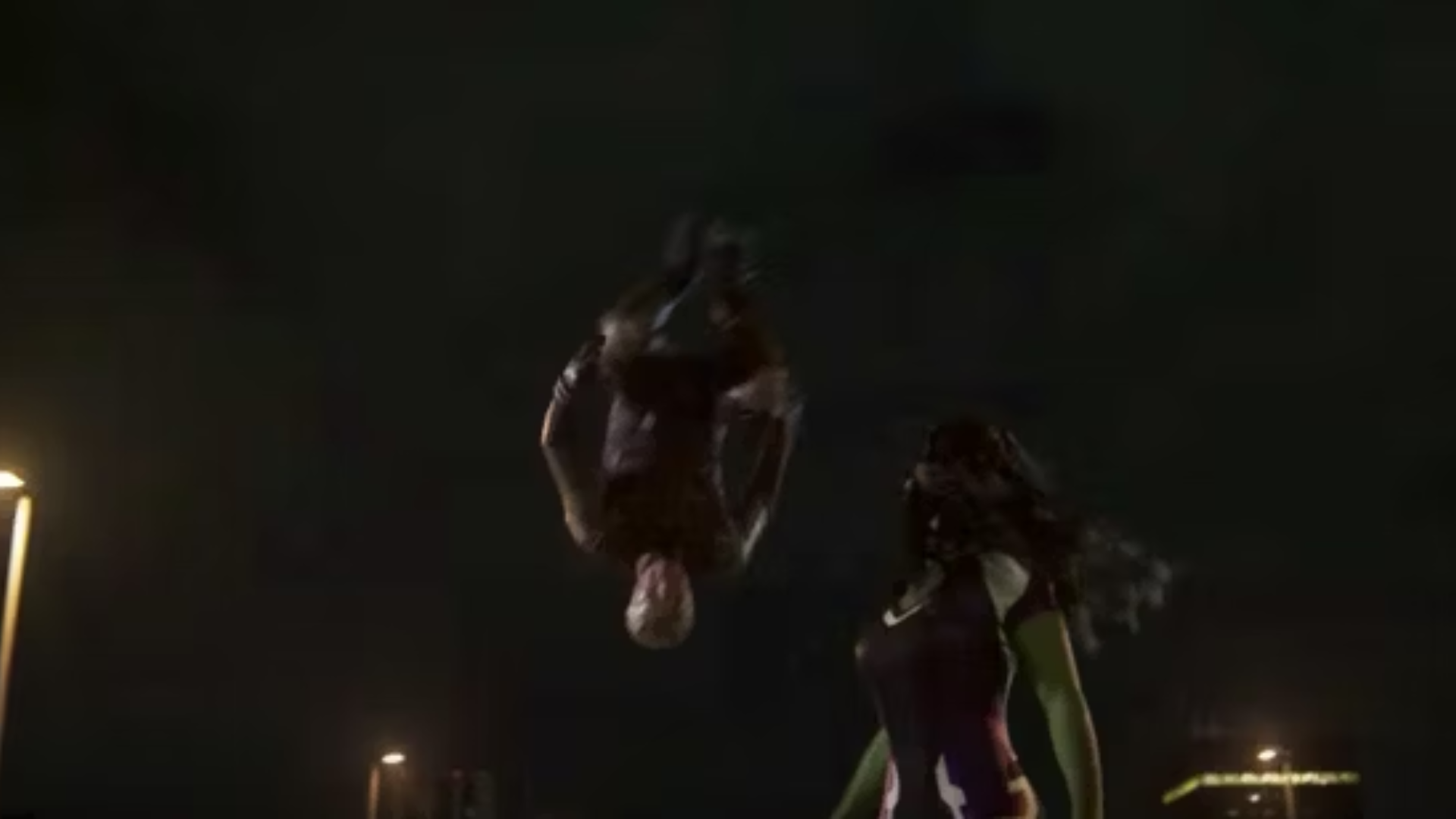