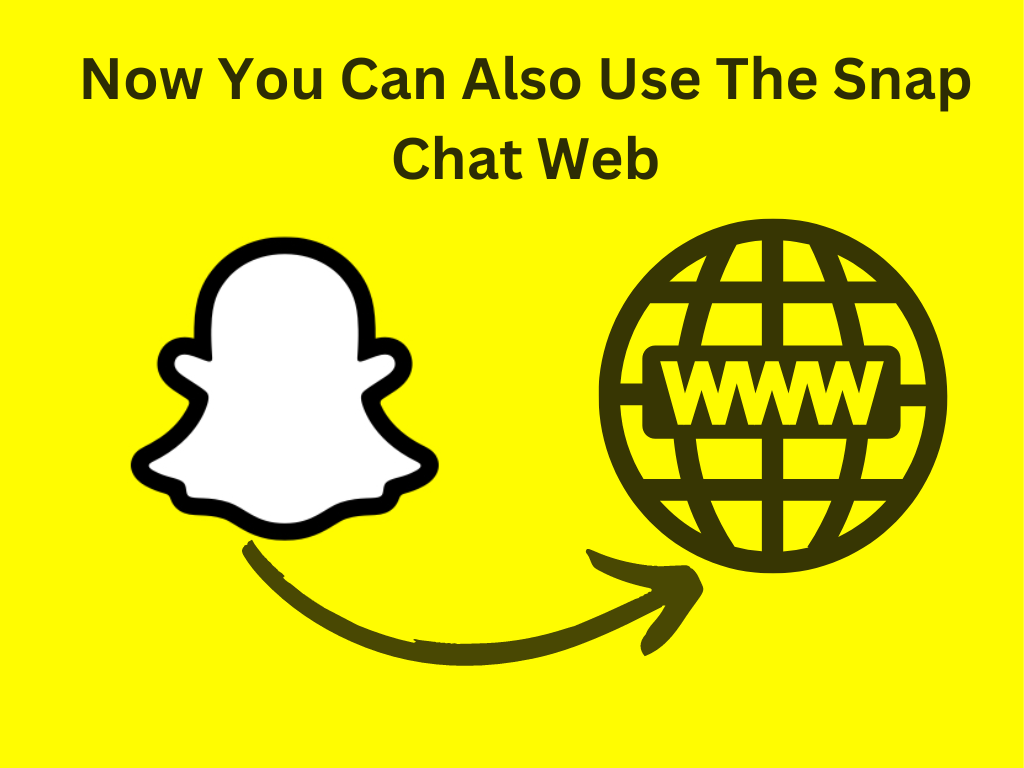 Snapchat is a visual social media platform where users can share fleeting images and videos. We are happy to announce that Snapchat has launched Snapchat web for its users. Now, snapchat users will be able to access their snapchat accounts through a PC or laptop. 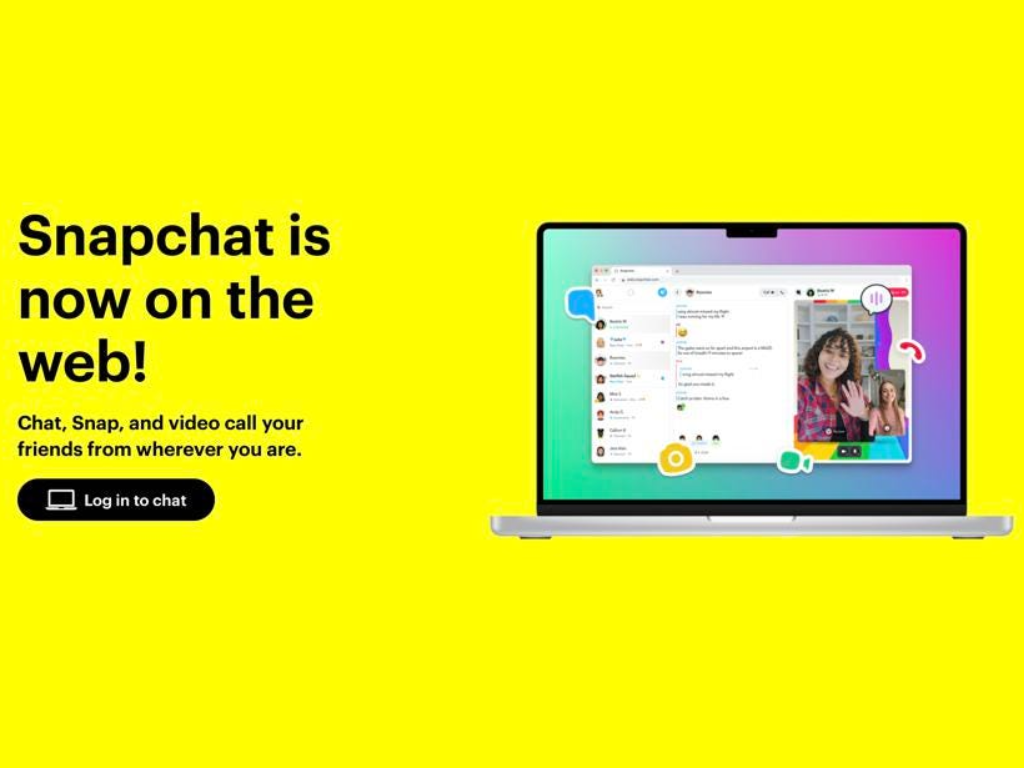 With the introduction of the Stories feature in 2013, Snapchat has grown to become one of the world’s leading social media platforms. In the same way that Shakira’s hips do not lie, the Snapchat statistics do not lie either. The platform has 293 million daily active users as of July 2021, a 23% increase from the previous year. 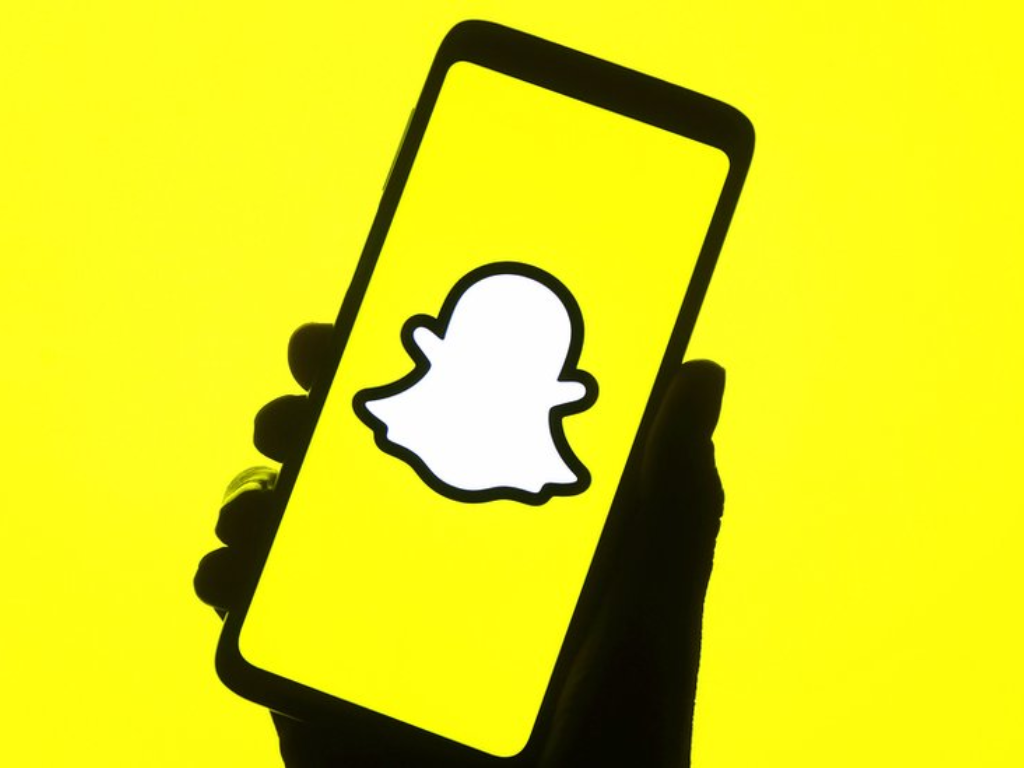 With Snapchat, you can record and share live videos, locate friends on an engaging map, and experience augmented reality (AR). That’s pretty cool, isn’t it? 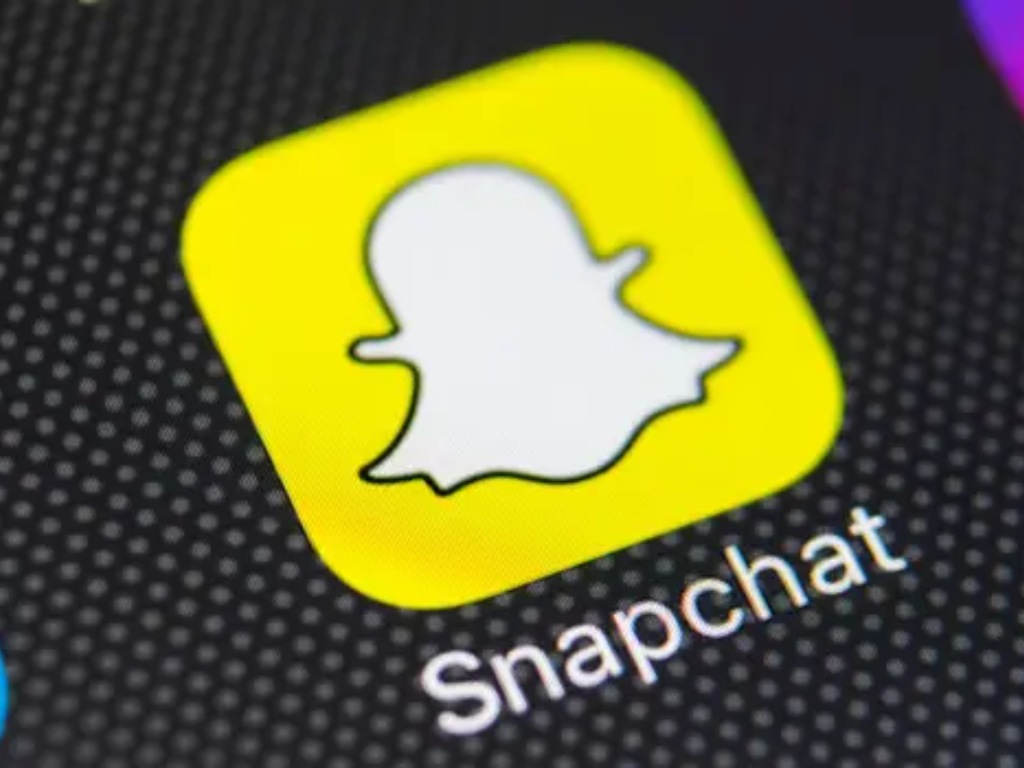 A number of new features make Snapchat a unique tool for business owners as well as regular users.

Also Read: Is Snapchat down?

There is no doubt that Snapchat holds a place at the table of social media giants, though its users tend to be Millennials and Gen-Zers.

A daily average of 332 million people open Snapchat on their phones, and with the camera, they are able to initiate conversations with their real friends. With Snapchat for Web, our community can remain connected through our camera when they are at their computers. 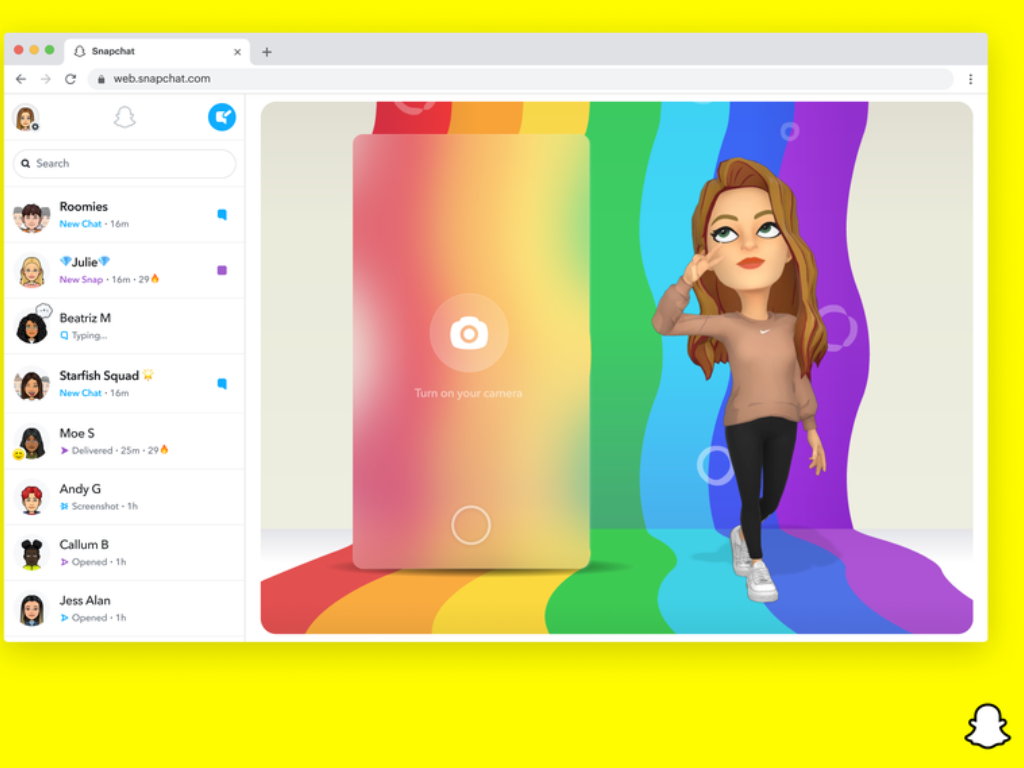 Start a call on your laptop by accessing web.snapchat.com using Chrome and picking up where the conversation left off on your mobile device. Over 100 million Snapchatters use our voice and video calling services each month on average, so we are excited to offer another way for our community to communicate while working, learning, and browsing.

A number of top messaging features are available in Snapchat for Web, including Chat Reactions and Chat Replies, in addition to Lenses which are in the process of being introduced.

From the start, Snapchat for Web will be available to Snapchat+ subscribers in the United States, United Kingdom, and Canada, as well as to Snapchatters in Australia and New Zealand. Bringing it to our entire global community is something we are eager to do in the near future. 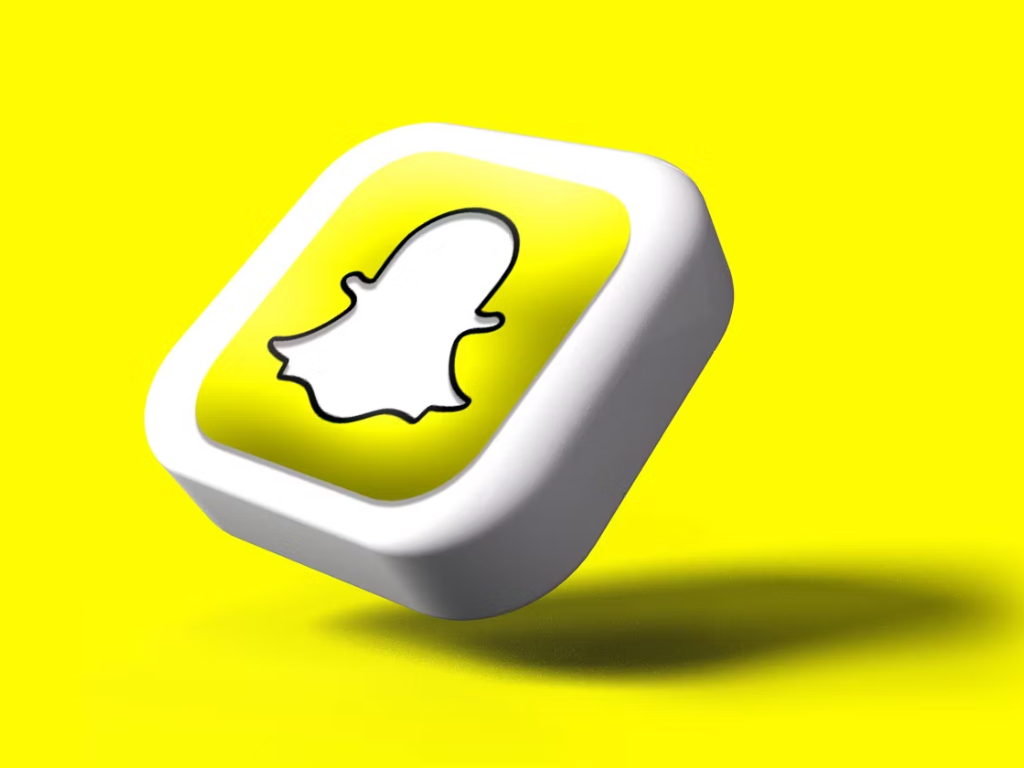 Now that Snapchat is available on the web, you can fire up your laptop and call your best friend…