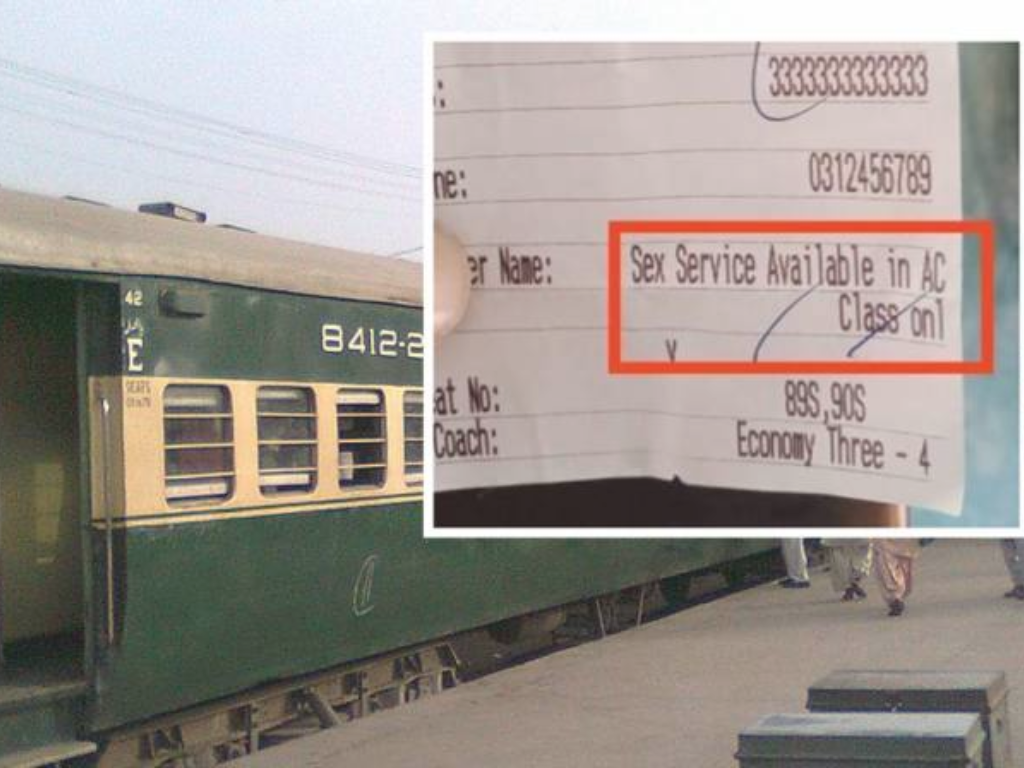 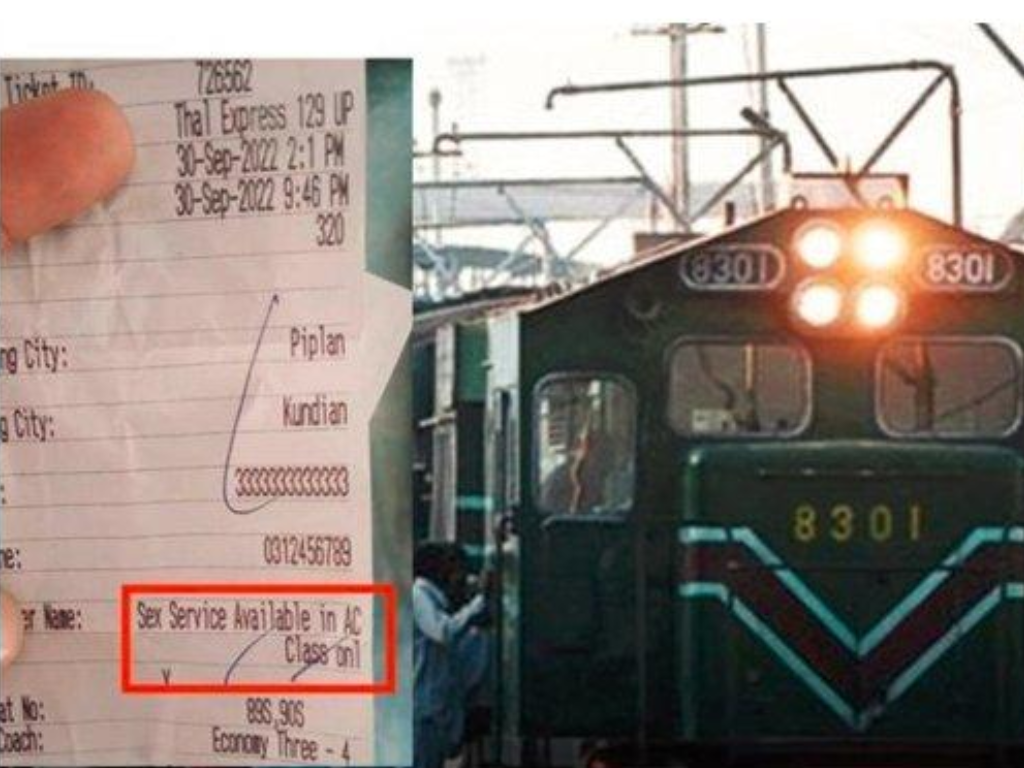 According to local news reports, passengers aboard a local train were shocked to discover that the company offered ‘sex services in air-conditioned classes’.

Passengers traveling from Kot Adu to Wah on a local train on September 30 spotted the adult services on board. 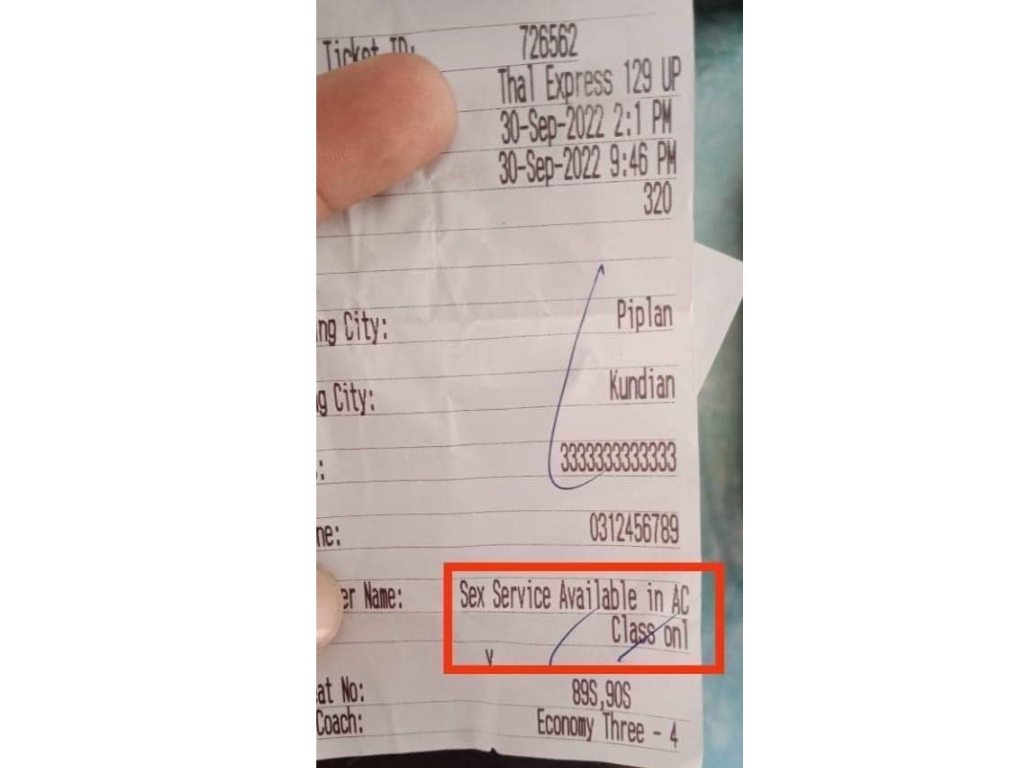 In response, the furious passenger approached the booking office and protested. The matter went viral on social media shortly thereafter. 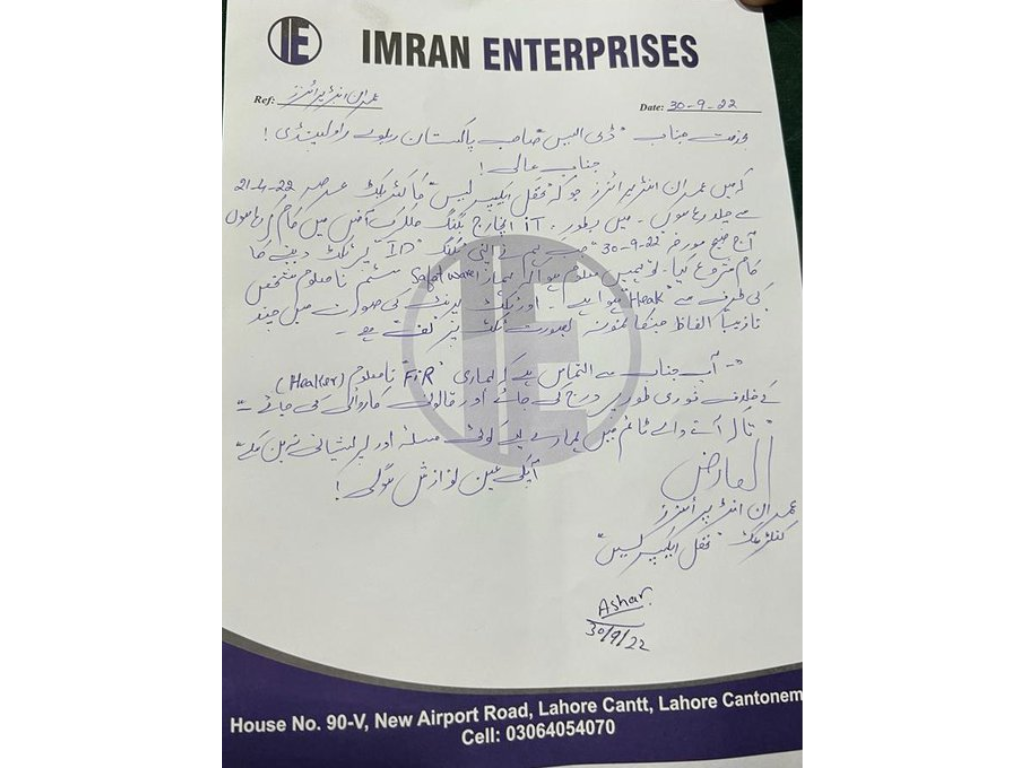 As a result, Thal Express officials filed a complaint with DSP Railway Rawalpindi, claiming that their software had been compromised. Moreover, they urged officials to file a complaint against the unknown hackers as this action adversely affected the reputation of the company. 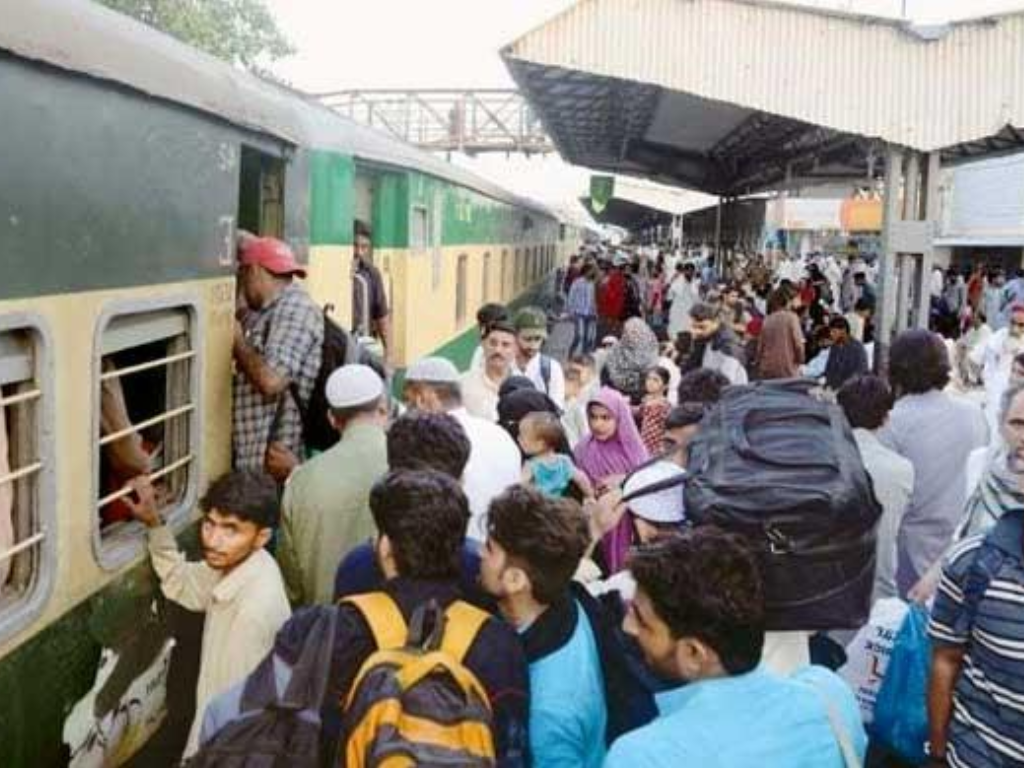 Due to the audio leaks fiasco, it seems that hacking is no longer limited to politicians, journalists, and military personnel.

Does Pakistan Railways operate on a private basis?

What is the old name of Pakistan Railway?

It is important to note that 5,048 route miles (8,124 km) of the North Western Railway were converted into Pakistan Railway track after independence.

In Pakistan, how many trains are private?

Islamabad: More than 10 trains have been privatized by Pakistan Railways. Among the 10 trains that have been transferred to private companies, three operate between Rawalpindi and Karachi, and seven run between Lahore and Karachi.

In Pakistan, which train is the most convenient?