Once Again, Urfi Javed Sets The Internet On Fire When She Applies Red Glitter To Her Body

Known for her unique sense of style, Urfi Javed set the internet on fire with her latest photoshoot video, in which she posed in a topless avatar. The actress kept it a bit sober by applying glitter to her body, but fans were amused to see her guts. 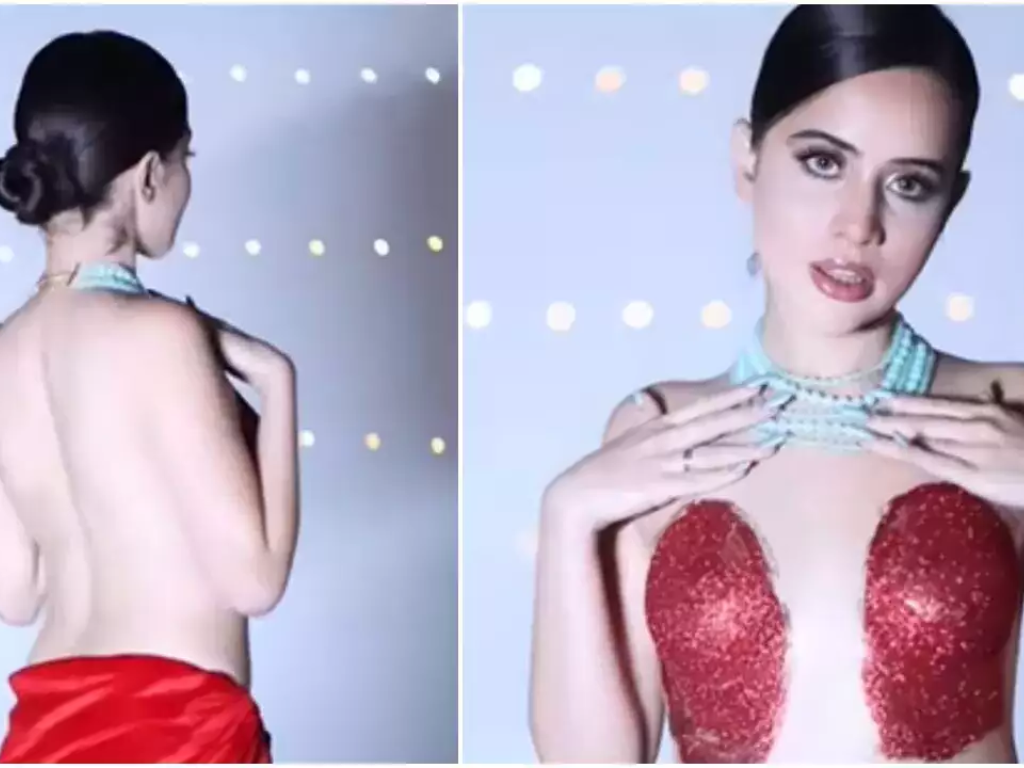 As a fashion icon with a unique sense of style and a bold and bindaas style, Urfi Javed is widely recognized. As a result of her social media posts, she often ignites the internet. Whether it is her clothes or her statements, the actress manages to capture the attention of everyone.

A video she posted on Instagram recently showed her going topless once again in front of the camera, leaving everyone stunned. In the caption of the video, she stated, “Teri nazar ka qusoor hai !.” 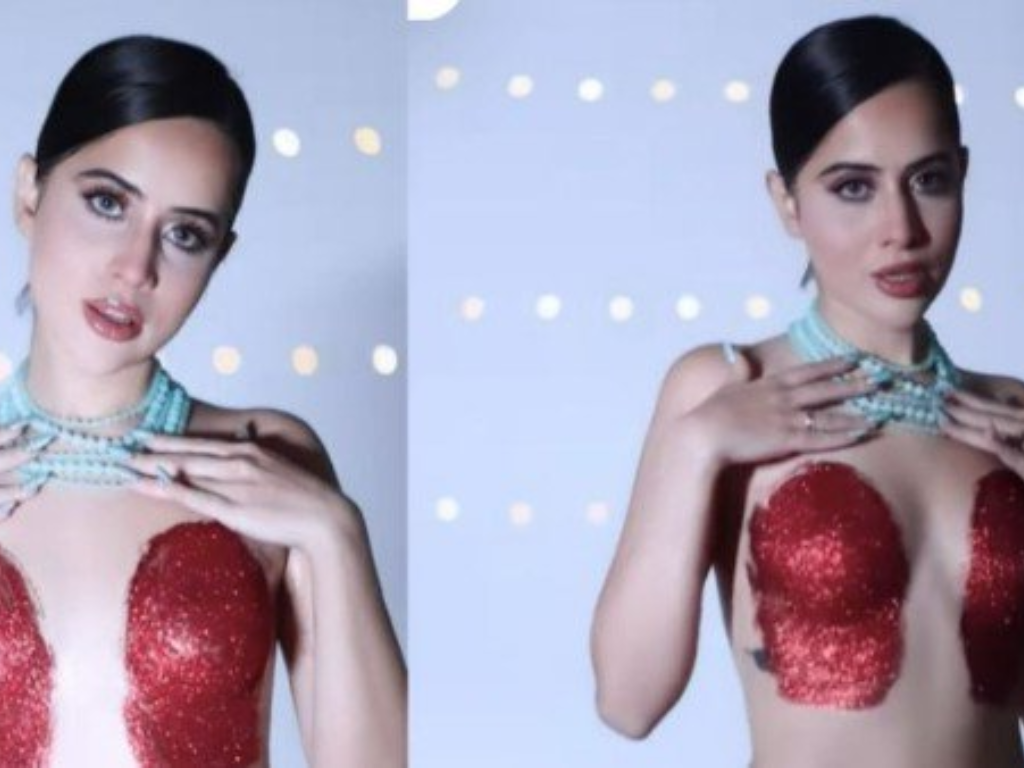 The video shows Urfi Javed wearing a topless avatar and looking super hot. The red glitter paint she has applied to her body creates a sensuous appearance. By removing her clothing, she appears to be giving a seductive pose. 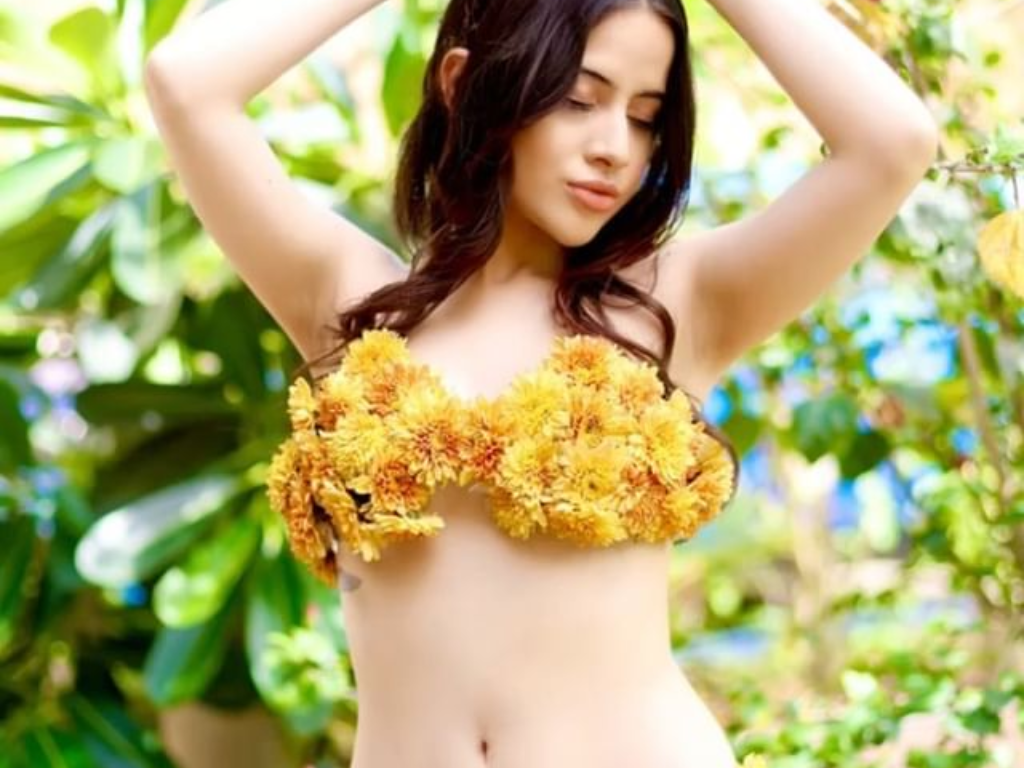 Furthermore, she has yet again experimented with her fashion by tying a red velvet cloth around her waist. She completed her appearance with a neckless made of blue string pearls. Besides the song Yeh Jo Halka Halka Suroor Hain, Urfi Javed added another track to the reel. The video has gone viral on social media, and as is the case with all viral videos, netizens have begun to comment.

Several netizens praised her beauty, saying, “You are an icon of beauty.” Another user commented, “You are unbelievably sexy.” However, a number of netizens ridiculed her choice of clothing. While we must admit that Urfi Javed is unconcerned about such comments and believes in doing what she desires. 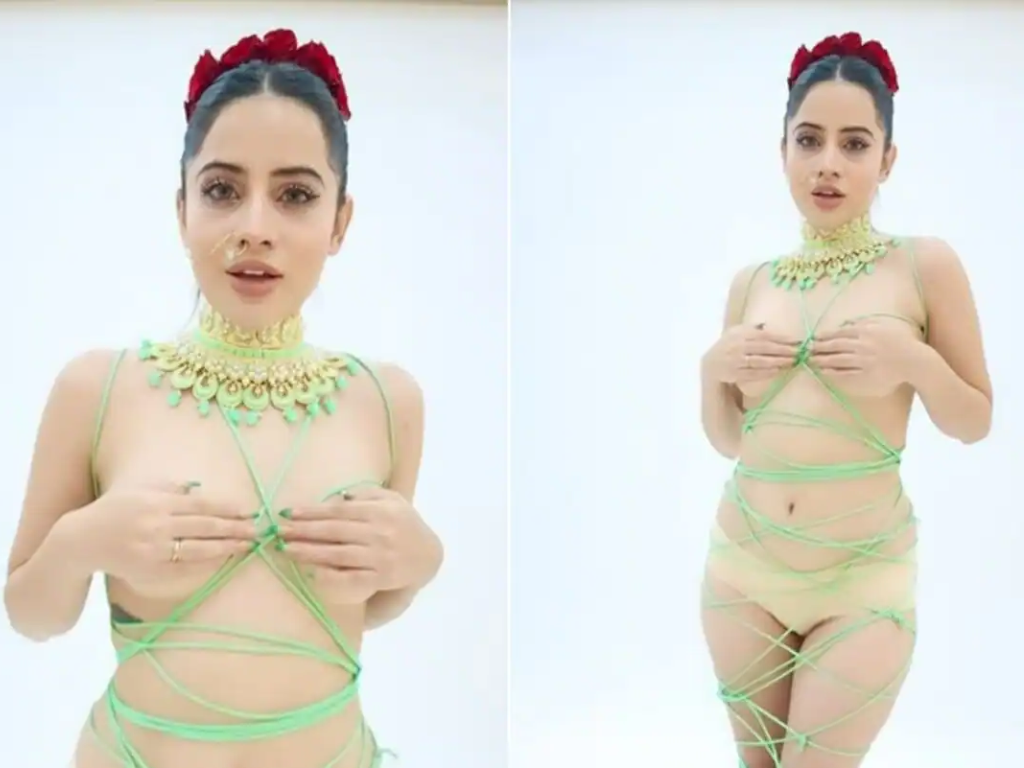 With regard to her acting career, Urfi Javed has appeared in several TV shows such as Bade Bhaiyya Ki Dulhania, Chandra Nandini, Meri Durga, Bepannaah, Daayan, Yeh Rishta Kya Kehlata Hai and others. As part of Bigg Boss OTT 1, she had also participated. During the time of Urfi’s relationship with Paras Kalnawat, she was in a relationship with him.