What Happened To the Oovoo Javer Guy? 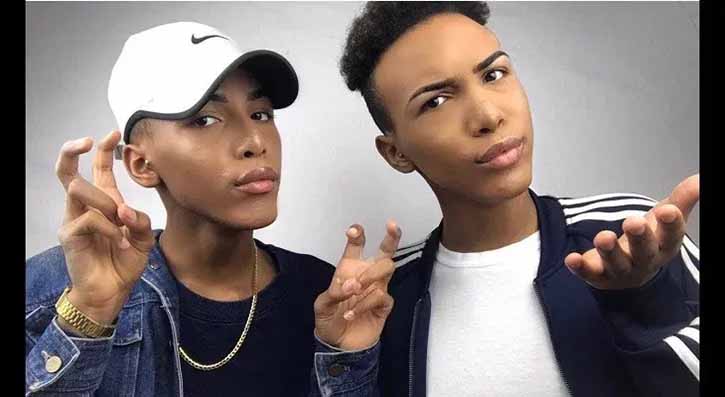 Vine was an American social networking short video hosting service where users would post up to 6 seconds long looping video clips. Vine may be banned now. Still, the network has given the Internet some iconic memes, one of which is the “Oovoo Javer Guy.” One of Vine’s most epic moments was that of “Oovoo Javer Guy quick clip, in which a forgetful chap walked down the road when an interviewer stopped and asked him if he had ever had a hot Uber driver. Then, the guy replied, “I never went to oovoo javer.” So here began the phenomenon that spread quicker than expected. After going viral, the Oovoo Javer Guy was trending on the Internet.

What is behind the Oovoo Javer viral moment?

Years after the original video became the biggest story of internet memes, the man behind this clip made a YouTube video explaining the viral video. According to the video, the person in the video is called Gabriel Cash. It’s not clear if Cash is his real last name or a stage name he uses online. In the YouTube video, Oovoo Javer Guy disclosed how his life was affected by this viral moment.

The guy in the clip explained that “My friends and I went down to the wall, like any other day. He said he and his brother Daniel were wanted to see their faces on TV when they ceased for an interview. However, when the two reporters surrounded them and asked questions, they fervently agreed to be interviewed. Gabriel described Uber as not as famous at the time it is today. Gabriel was surprised at what the interviewer had asked and did not understand the Uber driver. He also explained that he was chewing gum which led to his wrong answer and added the comic scene.

Who is the real guy in the Oovoo Javer Guy clip?

After more research, it became known that Gabriel is an independent content creator. He has a YouTube channel named The Cash Twins, which he manages along with his twin brother. The channel has over 16k subscribers where Cash Twins shares videos about sexuality and the breakdown of gender stereotypes. Although they have a meaningful social media audience, it became known on Instagram that Gabriel and his brother also produce content for the adult industry. They upload these videos on their Twitter and only fan pages under “The Cash Twins.”

Cricket Wireless Near Me: Where to Find The Closest Store