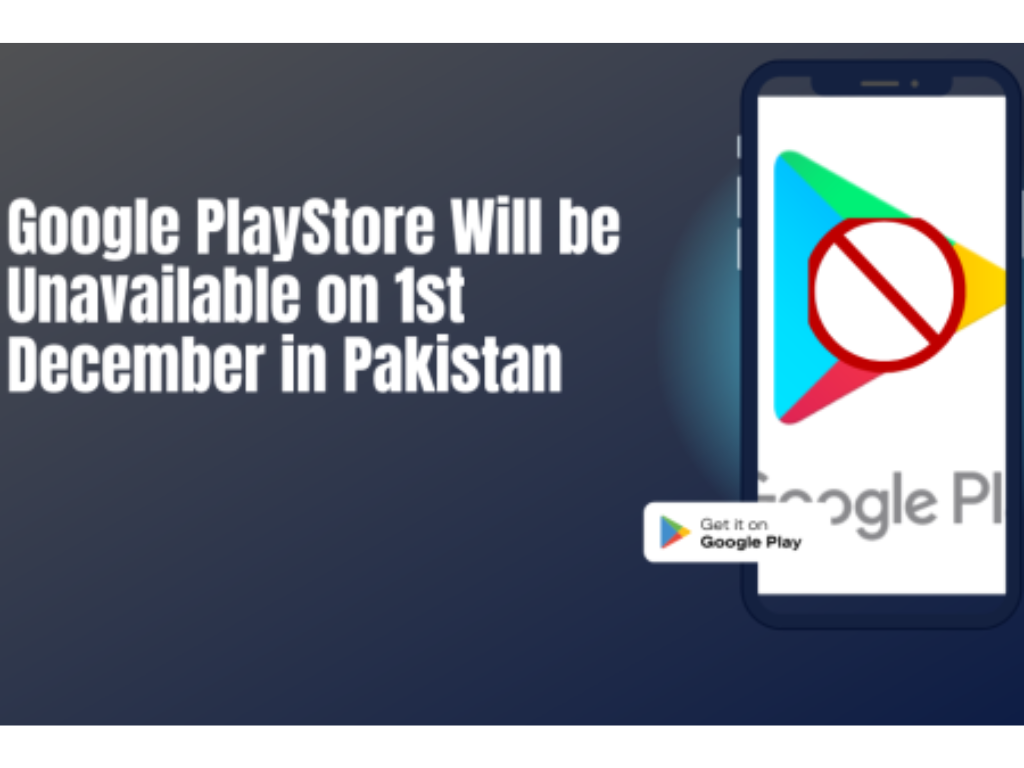 From December, Google Play Store will not suspend its services in Pakistan, but mobile users will be unable to download paid applications using their mobile balance, as the State Bank of Pakistan (SBP) has suspended direct carrier billing (DCB). 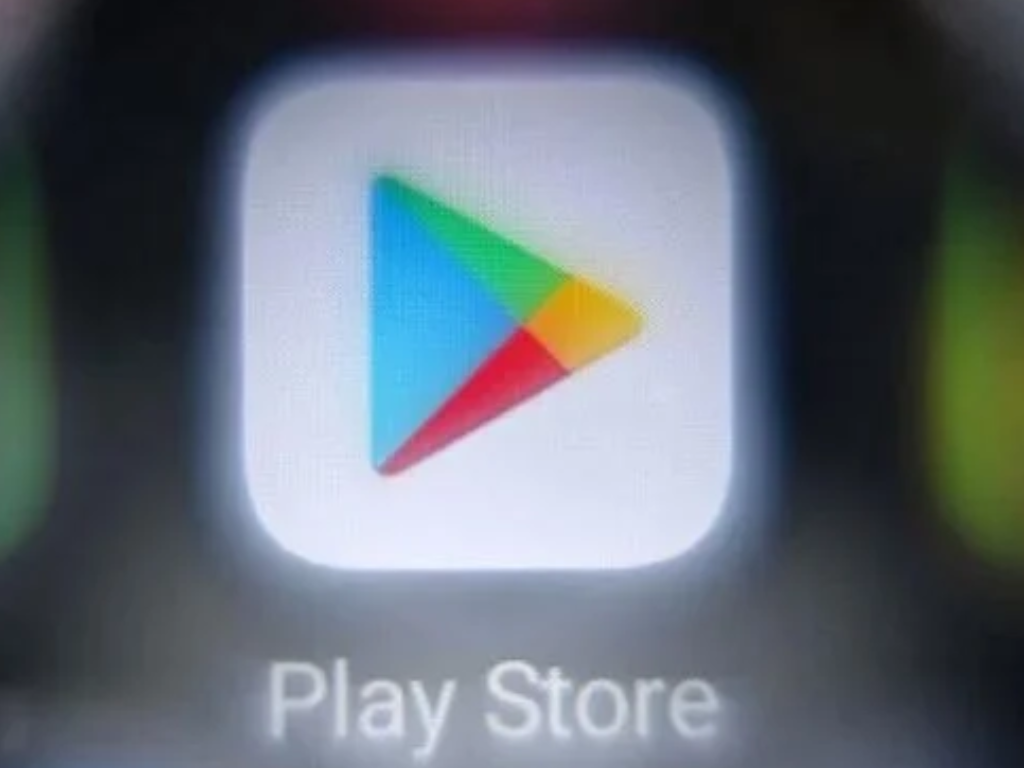 Earlier, Pakistani media reported that Google was going to suspend all Play Store services after the central bank blocked $34 million in payments to international service providers such as Google through DCB.

It has also been clarified by Syed Aminul Haque, the Federal Information Technology and Telecommunications Secretary, that these statements are false.

Users in Pakistan will continue to be able to use the free Google applications, adding that the SBP’s decision to block payments to international providers will affect only those who wish to download paid applications.

According to him, the IT ministry has decided to address the issue with the Ministry of Finance. According to Haque, suspending payments to international service providers would damage Pakistan’s reputation as well as make it difficult for people to use paid applications. 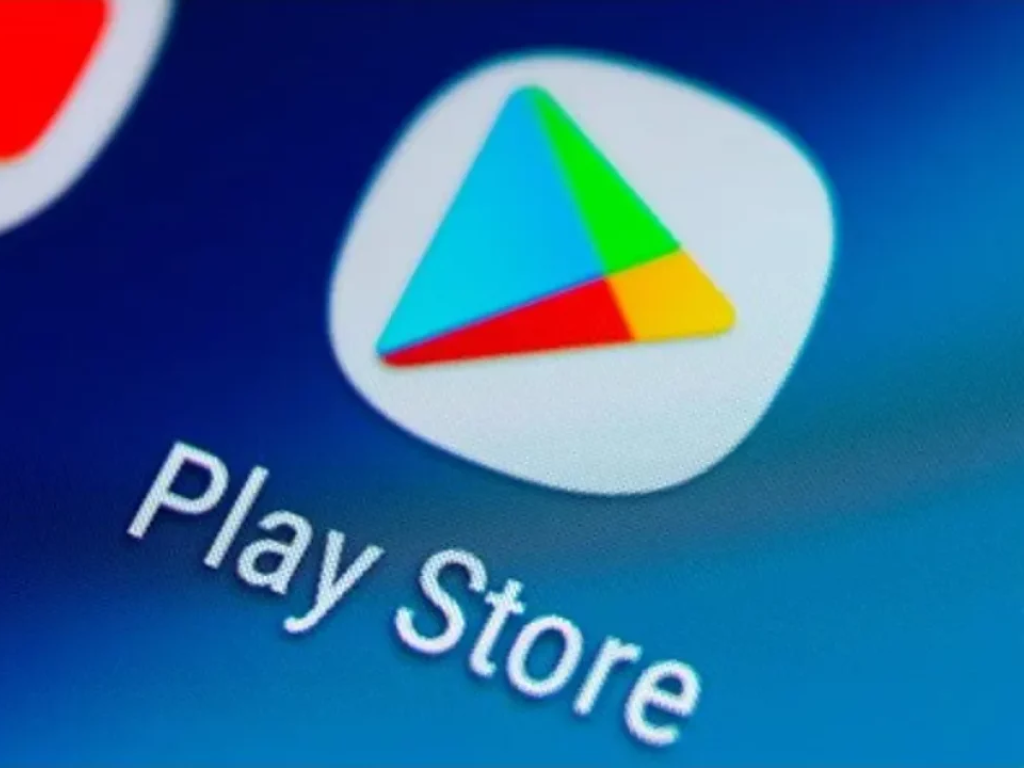 Further, users can still purchase the apps even after the direct carrier billing (DCB) mechanism has been revoked by using their bank cards.

Moreover, it suggests that a large number of mobile users will not be able to download apps from the Google Play Store due to the limited availability of credit card facilities for a certain group of customers.

According to reports, the Telecom Ministry, PTA, and cellular service operators have approached the State Bank of Pakistan to revoke this decision, which will present obstacles for users.

According to the letter, outages of such digital services caused by non-payments will cause problems in Pakistan in the digital age social and must be avoided at all costs.

A number of leading tech giants, including Google, Amazon, and Meta, and others, are being negatively affected by non-payment, and are most likely to cease providing services, the report warned, noting that users will be unable to obtain the services they need.