Pamela Anderson Bio, Net Worth and Marriage History and Other Details 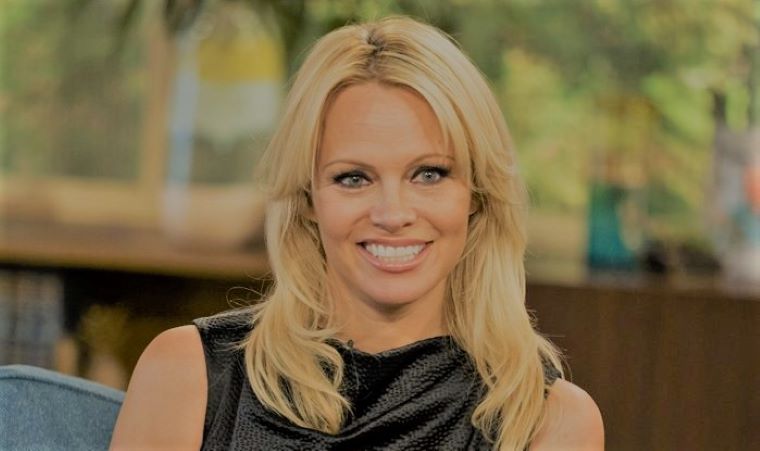 The gorgeous lady Pamela Anderson is one of the attractive women. She married for the fifth time a couple of days ago. Pamela married a film producer Jon Peters that 22 years older than her.  She inspired us to write an article about her life.   Here we will talk about the interesting story of Pamela Anderson and her incredible facts.

Well, many celebrities like to gamble, and Pamela is one of them. The glamour model is addicted to poker and casino slots. Some rumors also say she married Rick Salomon for just settling a poker debt of 250 thousand dollars at a Las Vegas Casino. She is a role model for some people because they love her life as she is spending.

Pamela Anderson is known as a Canadian American actress, model, and animal rights activist. She was born on 1st July 1967. She is quite popular in her first two jobs. First, she takes care of various animals and a big promoter of veganism. Pamela is so active and promotes so-called people for the ethical treatment of animals organization.

One of the well-known personalities and also recognizes due to her appearance in Playboy Magazine. The talented woman works so hard for the tv series home improvement, VIP, and Baywatch. She became popular in 1990 and selected for the Playmate of the month. She performed in different movies such as Raw Justice, Bard Wire, and Blond and Blonder.

Pamela Anderson was nominated for different awards and nominations. In 1997, she got her first reward that was a Soul Apple Reward. This award is presented by the Hollywood Women’s Press Club.

It is very hard to find a celebrity who has more marriages than Pamela Anderson.  Currently, she married for the fifth time couple of days ago.  She is an intelligent and unbelievable woman at the same time. Pamela married the very first time to Tommy Lee in 1995. It was a very quick decision because one fact is that she was known for around four days.

On her wedding day, she was in a bikini because the ceremony was held on the beach. Tommy and Pamela have two kids, and after three years, they divorced. Tommy Lee went to prison for six months due to spousal abuse. Between first and second marriage, Pamela engaged two times with famous personalities. First, she was engaged with model Marcus Schenkenberg and broke up in 2001.

After that, she was engaged to Kid Rock that ended in 2003. Well, they got married in 2006 and lasted for 2 years. Then Pamela got married to Rick Salomon and separated in 2008, and Pamela claims that they were friends with benefits. The surprising thing is that they remarried in 2014, and the marriage was finalized in 2015. Therefore, everyone says if we talk about Pamela Anderson, everything is possible.

Net Worth of Pamela Anderson

The successful lady became a neutralized citizen in 2004 because, at this time, she got an American passport. She purchased a house in Malibu for 1.8 dollars and, after 5 years sell for 7.75 million dollars.  But she took it off after some time and renting it for 50 thousand dollars per month. She has amazing investing skills.

According to an estimation, the net worth of Pamela is around 12 million dollars. She earned so much many to the Baywatch Tv series. At that time, she was taking 300 thousand dollars per episode.  So now you can estimate how much she is rich.

Pamela Anderson is the bold lady who married five times in her life. Despite her personal life, she is earning a handsome amount of money through her professional career in which Baywatch tv-series and modeling are included.