Peaky Blinders Season 6: Here’s Everything That You Want to Know 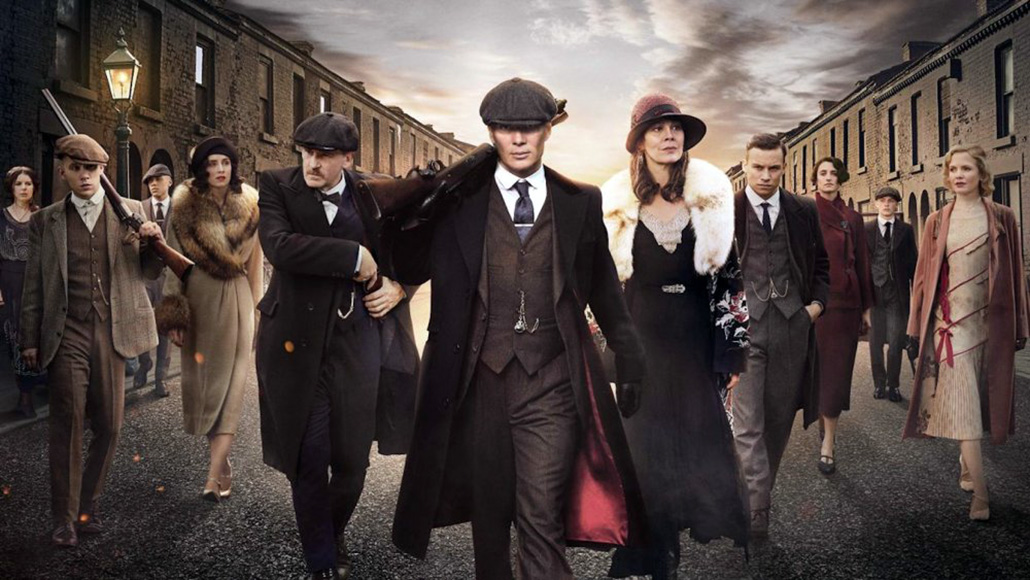 Peaky Blinders show has become one of the most favorite Gangster show. Thomas Shelby and his boys have become a benchmark for what a drama series can be.  There was a constant depression in all the fifth season, and still, it will continue in the sixth season.  Well-peaky blinders have been set to deliver in the next season, so here you can know all the details of the upcoming season.

At the time of season 4, the show’s creator, Steven Knight, confirmed that there would be more than three seasons.   So we can say that there will be seven seasons, and now the sixth season is in the making.

The fifth season production started in March 2020, but due to pandemic, it was postponed and pushed into early 2021.  So we can say that the new season will display on-screen in late 2021 or early 2022. Yes, it’s a long wait for the fans, but everyone is really waiting for it. Many historical characters will be included in season 5, such as Winston Churchill and Oswald Mosely.

Paul Anderson shared the exciting news with the peaky blinders fans. As we know  the production delayed earlier this year however the star hinted that the wait for the new season would not be all long after all.

“ Thanking You All for the Wait, It will be Worth It.

The production was delayed due to pandemic however now Byrne Explained that Sets were built, costumes were made, cameras and lenses tested and locations were booked.

The fifth season left some cliffhanger at the end that will be solved in the next season. As we saw Cillian Murphy’s Tommy Shelby hold a gum to his head and pull the trigger as he was in mental trauma. Fans are so desperate to watch this show.