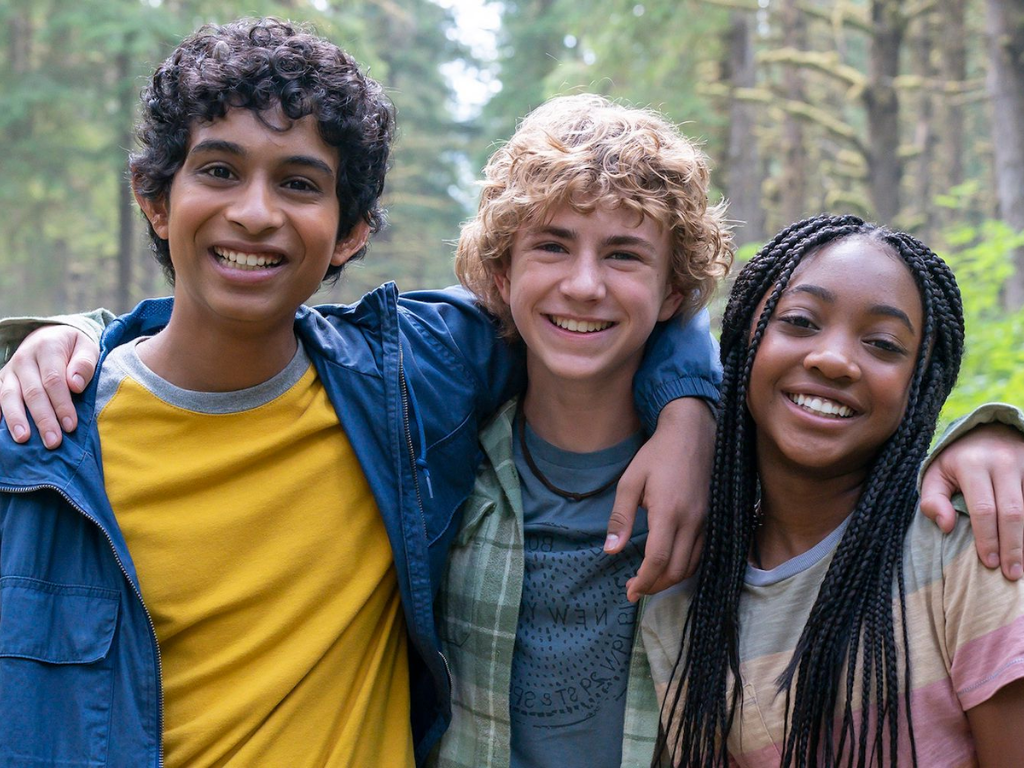 They give the audience released the first teaser trailer for Percy Jackson and the Olympians on Disney+. A year after two poorly received movies from 20th Century Fox, Disney+ has officially acquired YA author Rick Riordan’s series for a television adaptation. Percy Jackson and the Olympians began filming this summer after they completed the cast early this year. There has been no official announcement of a premiere date for 2024. But we expect the show to premiere in the next few years. 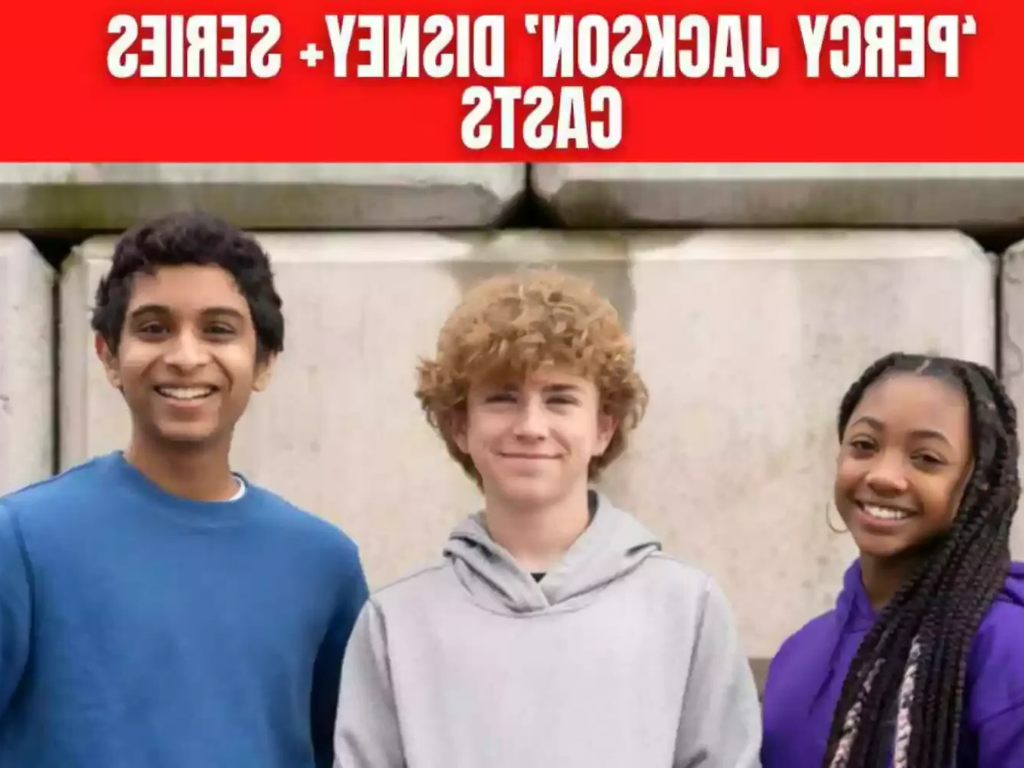 During Riordan’s appearance on stage at the D23 Expo on Saturday, he unveiled the first official trailer for Percy Jackson’s series. As Percy enters Camp Half-Blood for the first time, he gives an ominous voiceover and takes his first steps. Please take a look at it below. 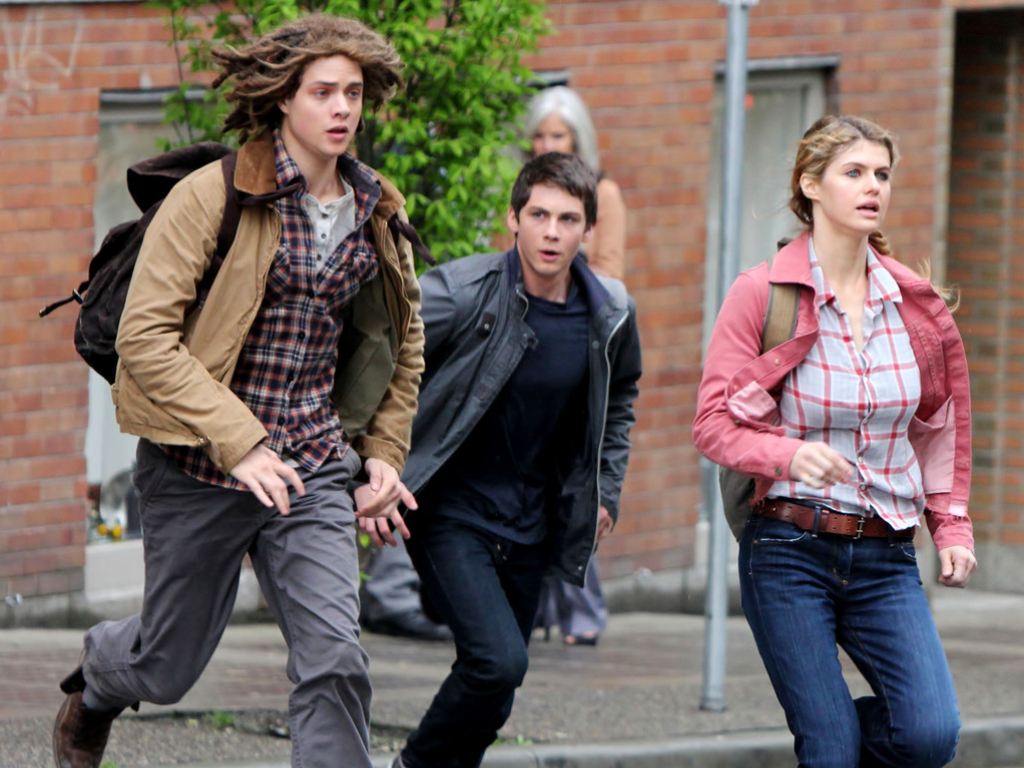 Immediately, it is apparent that the Percy Jackson series keeps its promise of being an accurate adaptation of the book. As in Riordan’s book, Percy’s admission that he does not wish to be a half-blood and his warning to anyone who might think they could become one is almost directly adapted from Percy’s confession. 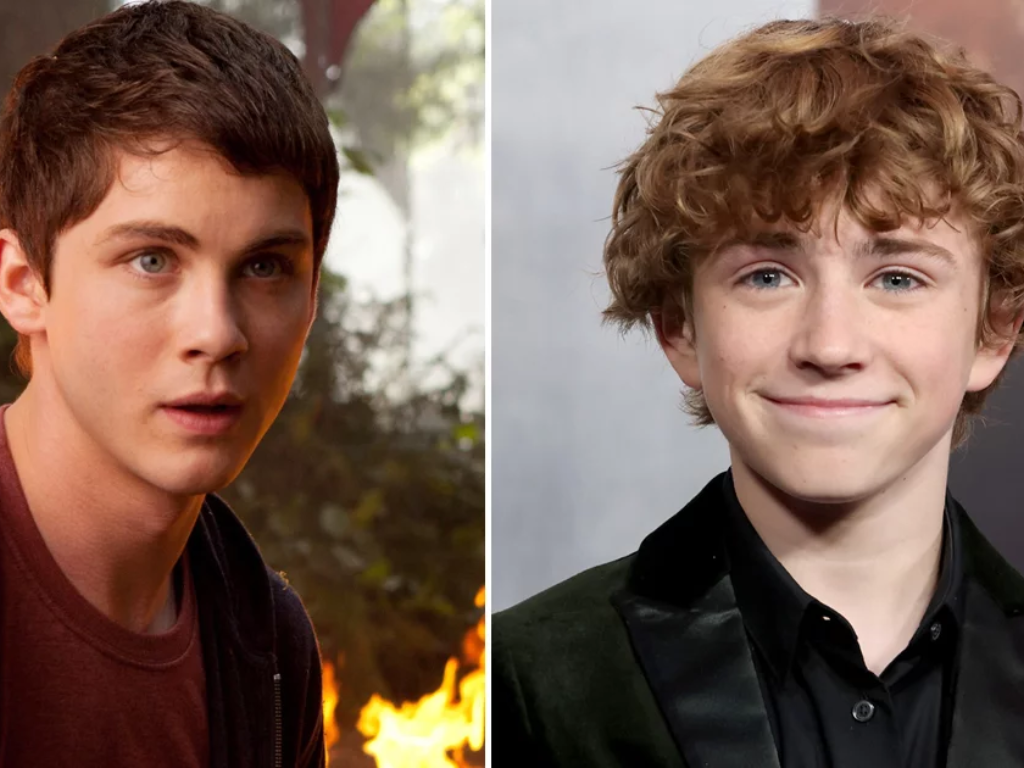 The Percy Jackson trailer has few plot details, but it’s almost a love letter to the fans. As readers of the books know, Percy approaching Poseidon’s imposing cabin is meant to evoke chills, and it certainly does.

The Percy Jackson series is still very much in its early days. So this may be the last trailer audiences see until later this year. However, it does much to confirm everyone’s confidence in the show’s future. 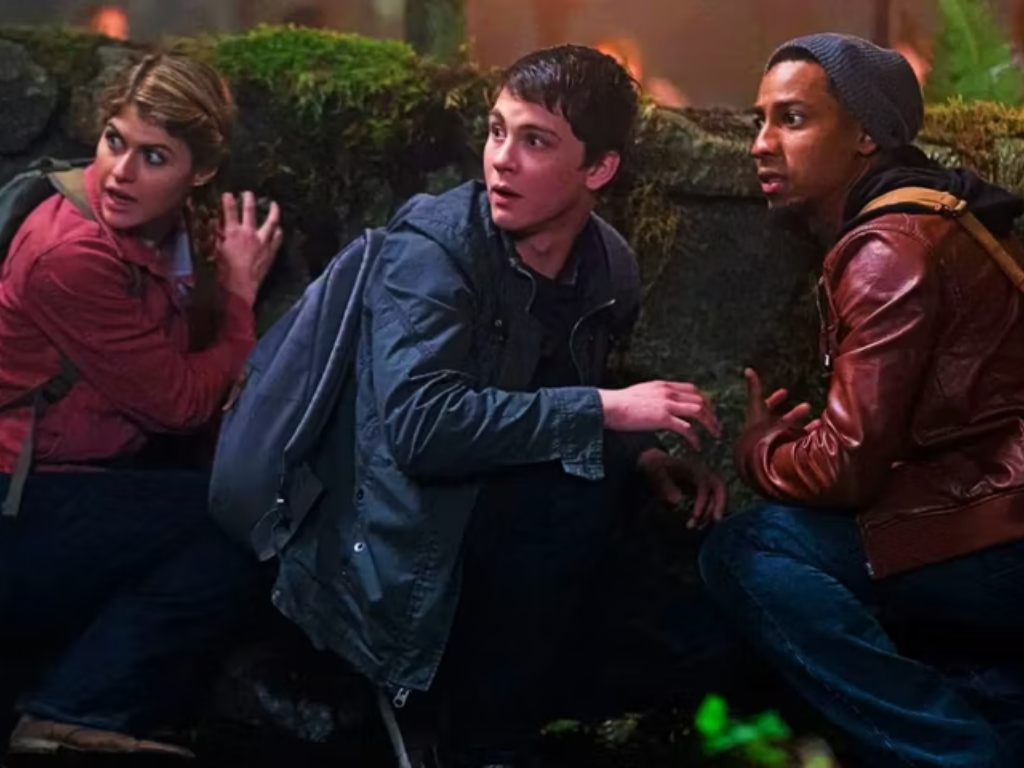 Despite Scobell’s voiceover, Camp Half-Blood already seems real and lived-in to me, and it’s unclear whether he’ll be a great Percy. This is only the beginning of the journey for Percy Jackson and the Olympians. It will be exciting to see what happens next.