Playstation Plus Free Games are Available For December 2020 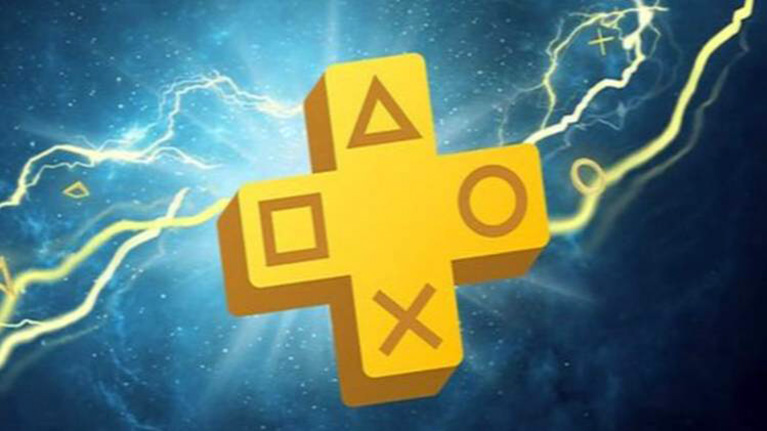 December is just around the corner when many free PlayStation games will arrive.  These are starting from December 6, and Playstation subscribers can claim the Need for speed payback and Vampyr.  You have a few days to ass September’s free games to your library.

Dontnod Entertainment developed these. Vampyr is an action RPG game that flew under the radar when released in 2018.  You play the game as Dr. Jonathan Reid, who took a Hippocratic oath and helped London’s citizens.  He finds himself into a newly turned vampire.  There would be a widespread influence that threatens the population.

Racing fans can select Need for speed payback: the 2017 long-running series and Ghost Games developed it.

Payback is an open world environment based in Las Vegas.  The online multiplayer and a single-player story mode feature three playable characters with differentiated skills. Players can customize their rides and play the game.  Payback is one of the most underwhelming entry in the series. The Game Features dozens of cars and players can use to pull off daring driving based heists

For those people who are planning on upgrading to PS5, the Plus version will soon have a new perk. Sony announced the Plus collection that gives PS5 users access to a library of PS4 games. In the plus collection, God of War, Ratchet &amp;Clank, Bloodborne, persona 5, and many other popular PS4 games are included.

In December 2020, PS Plus Free games vampyr and Need for Speed payback are included; plus version games will be available from December 6 to December  25.