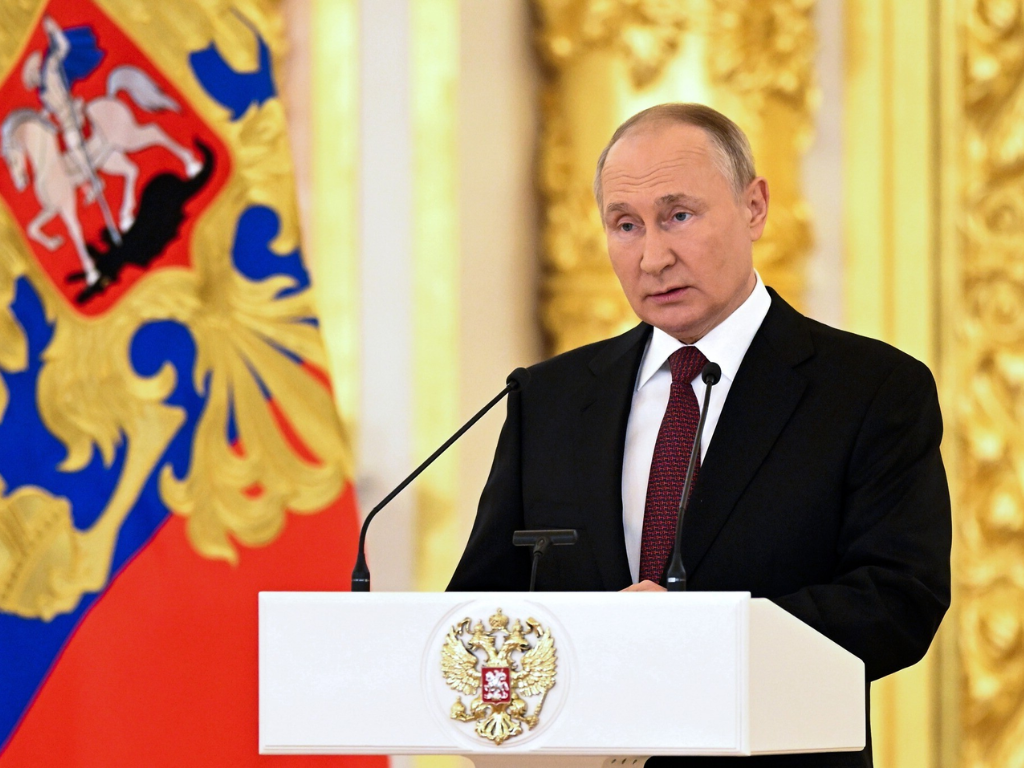 During the fighting in Ukraine, Russian President Vladimir Putin blasted U.S. efforts to preserve its global dominance on Tuesday and ordered officials to increase weapons production. 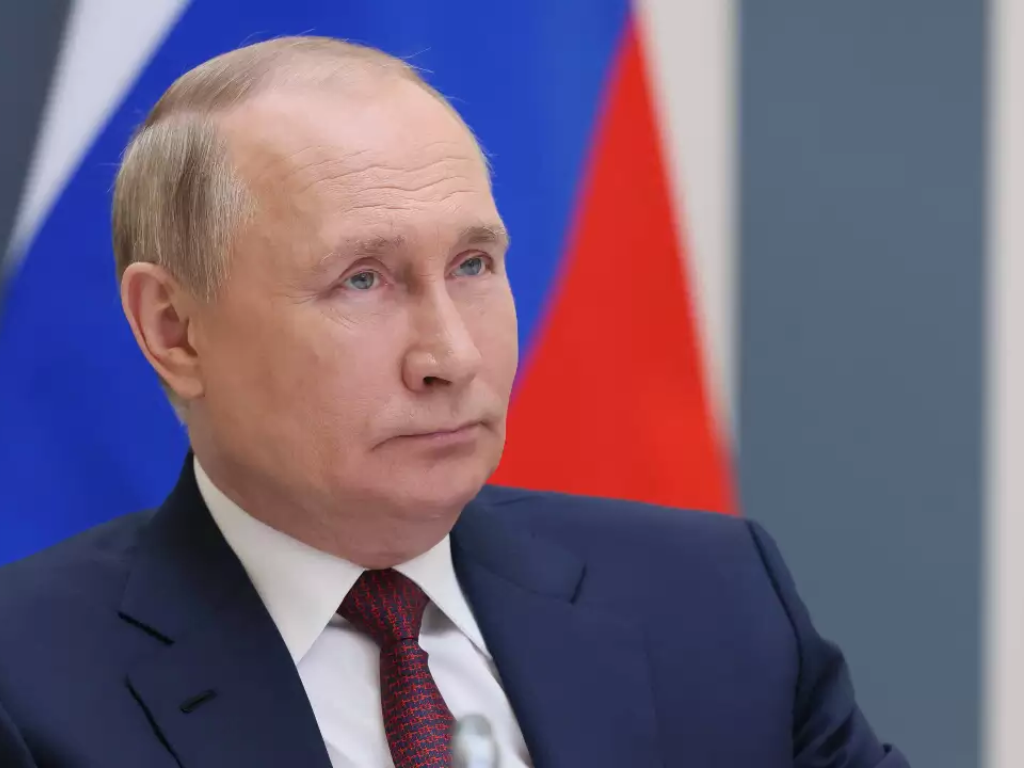 During the presentation of credentials for foreign ambassadors to Moscow, Putin stated that “the objective development of a multipolar world faces resistance from those who attempt to maintain their hegemony in global affairs and control everything — Latin America, Europe, Asia and Africa.”

According to him, “the hegemon has succeeded in doing so for quite some time, however, it will not last indefinitely, whatever the developments in Ukraine may be.” 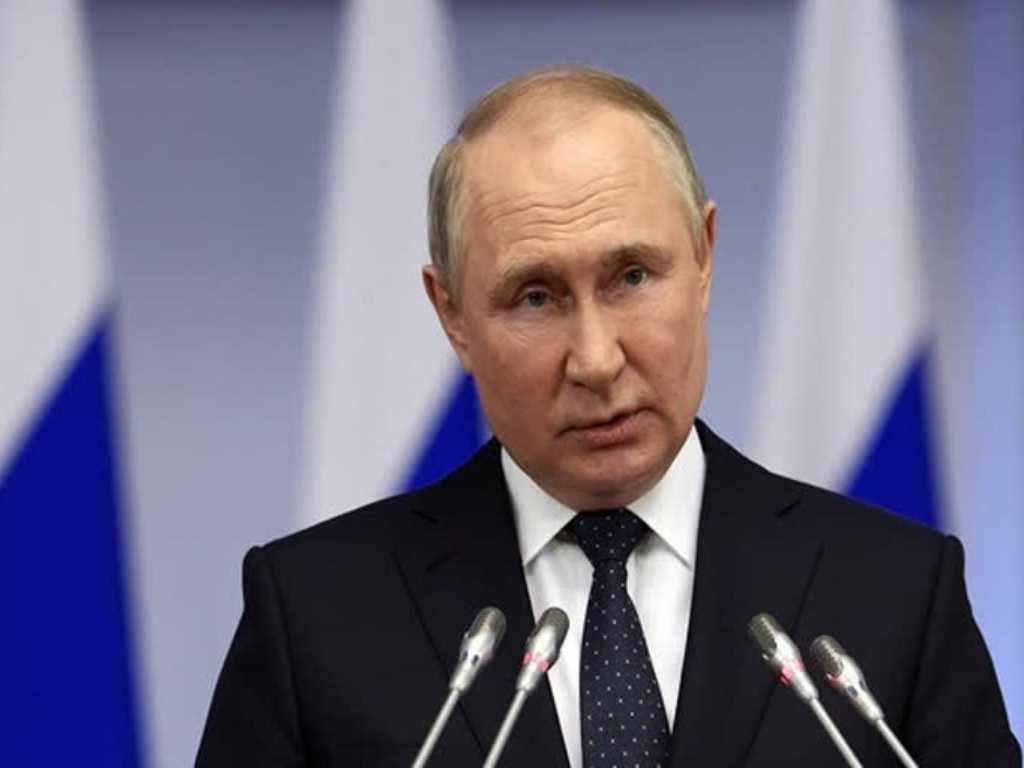 The fact that Putin has sent troops into Ukraine has repeatedly been portrayed as a response to what he views as Western encroachment upon Russia’s vital interests in terms of security.

In his remarks, the Russian president viewed Western sanctions against Russia over its actions in Ukraine as part of efforts by the United States and its allies to strengthen their positions, but argued that they have backfired against their organizers as well as hurt poor countries.

It is Russia’s sovereign course that we will not deviate from,” Putin said. 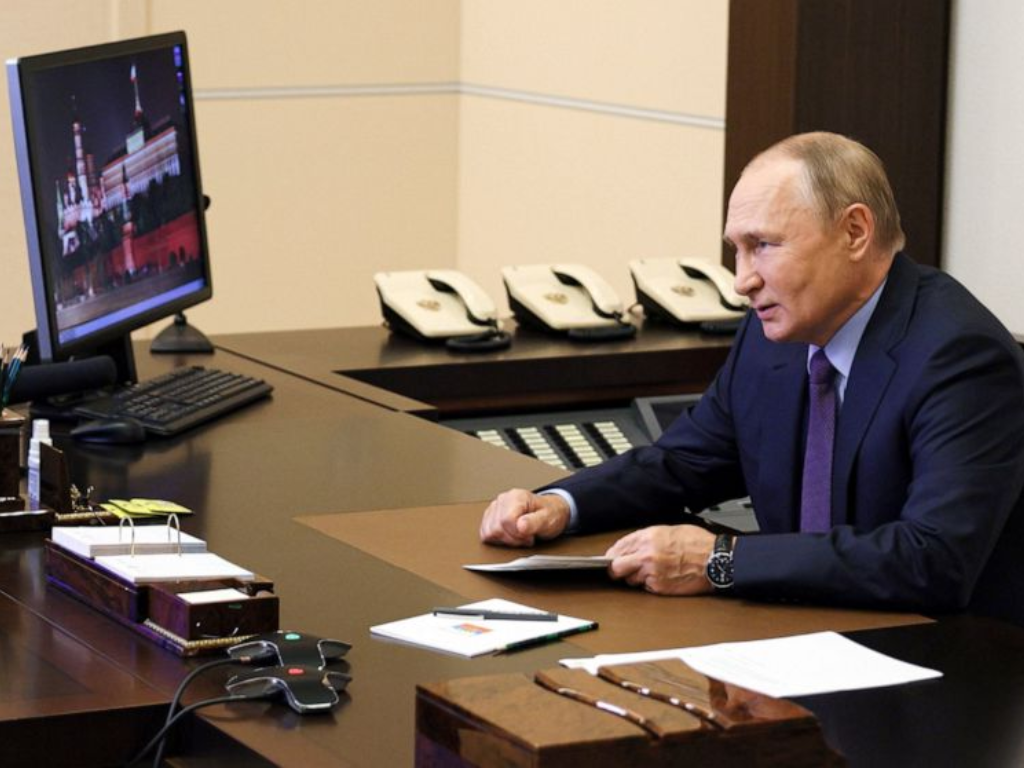 In an earlier meeting on the military industry, he said Russian weapons had shown high efficiency during the conflict in Ukraine, and he urged officials to increase the output of these industries as quickly as possible.

“Our equipment can effectively counter Western types of weapons,” Putin stated. It is estimated that the majority of NATO’s weapons stockpiles have been brought to Ukraine to support the current regime.” 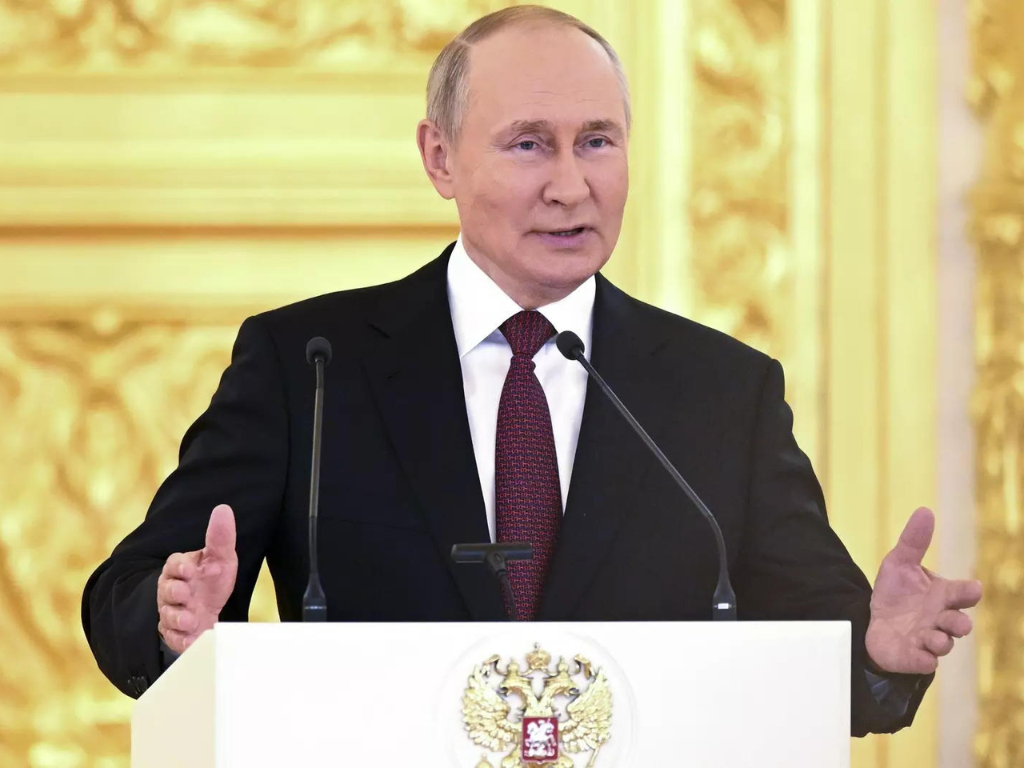 “We must learn everything about these arsenals, everything they possess and use against us, so that we can qualitatively increase our potential and improve our equipment and weapons where needed,” he stated.

According to Putin, the government has increased the allocation for new weapons, granted more loans to military industries, and approved additional payments to their workers as a means of increasing the production of weapons.

Putin stated that the military-industrial complex must deliver the required equipment and weapons within the shortest possible time frame.