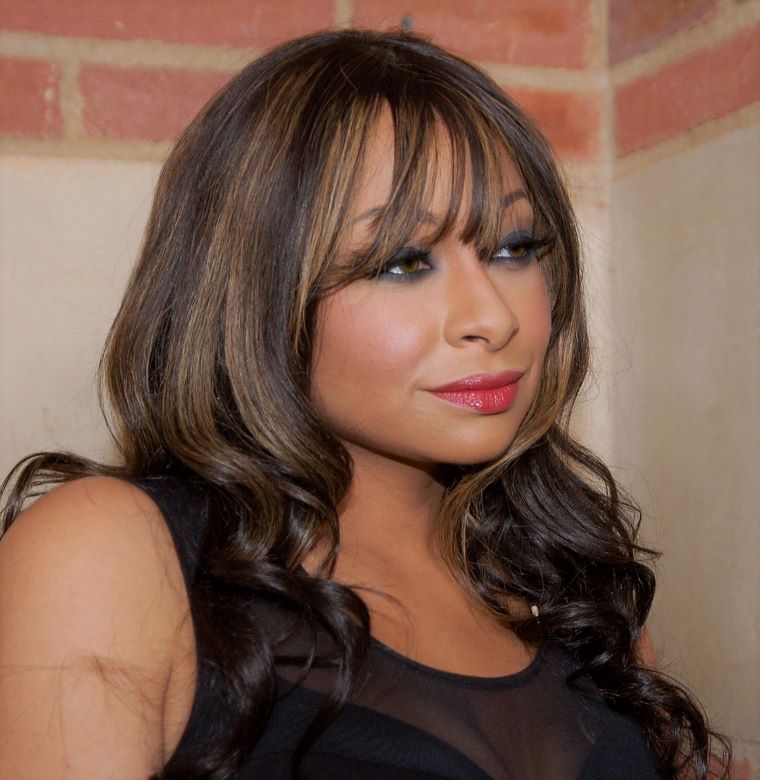 Raven Symone is a famous American singer, actress, songwriter, director, and producer. She was born on 10th December 1985 in Atlanta, Georgia. Her father’s name is Christopher, and her mother, Lydia Pearman. Raven started acting when she was a kid and also did modeling when she was a toddler.

By the age of two, she appeared in many brand advertisements such as Rotz Crackers, Jell-O, and Cool Whip. She moved to Ossining, New York, along with her parents when she was only three years old. She went to Park School for her early education.

Raven Symone played the role of Ghost Dad, and after that, she was invited to join the “the Cosby Show” in 1989. she appeared in this show an Olivia and after that appeared in many tv projects and films such as Queen: the story of an American Family. In this, she played the younger version of Halle Berry’s starring character.

Raven began her singing career when she was only seven years old. At that time, she signed the project with MCA records and spent two years taking vocal lessons from Missy Elliot. In1993, she released her first album, “here’s To New Dreams.” Moreover, her two singles, “That’s What Little Girls Are Made Of” and “Raven is the Flavor,” were reached the lower half. In 1995, she dropped from the record due to low sales, and her album sold 100,00 copies in the United States.

Her first big-screen movie role in Little Rascals was really appreciated. This movie earned $567.3 million worldwide. In 1996, raven and her father founded RayBlaze records, and she released her second album named Undeniable. In the united states, just 2000 copies were sold.

Furthermore, in her other famous movies, another one is Dr. Doolittle is included, who earned $294.5 million worldwide. After that, in 2001, she auditioned for the Disney Channel role about the teenage girl with psychic abilities. After that, in 2003, she started appearing on Disney’s channel, “That’s So Raven.”

She has been nominated two times for Emmy Awards. Moreover, Raven again tried her hand at a music career and signed the deal with Hollywood Records for the Cheetah Girls film.  Well, 2 million copies were sold out of this soundtrack, and in2004, it made the second best-selling soundtrack.

After the success of this song track, she appeared in her first Walt Disney Film, The Princess Diaries 2, in which she sang along with Julie Andrews. Similarly, she released her third or fourth album, and in 2013, she retired from acting for the sake of completing her degree at Academy of Art University. She completed her education in 2018, and at that time, she was only doing the hosting on the View. Again she continued her acting in small parts of shows such as Empire and Black-ish.

The beautiful Raven Symone height is five feet and two inches as well as weight 65 kg. The bra size of Raven is 36C.

Raven dated with AzMarie Livingston for three years from 2012-2015. However, she did not define her sexual orientation publicly, as she just described that she viewed both women and men as possible romantic partners. Well, in another interview, she explained her elf as “an American and a human who loves humans.” Raven married her girlfriend, Miranda Mandy, in 2012.

Real Estate and Net Worth

Raven purchased a 4000 square foot home in Sherman Oaks, California, in 2009 and paid $1.4 million for this house. Recently in November 2002, she has sold out his home for $2.1 million. The net worth of an American singer and actress is $40 million. Some people say her net worth is $400 million, but that’s not true.