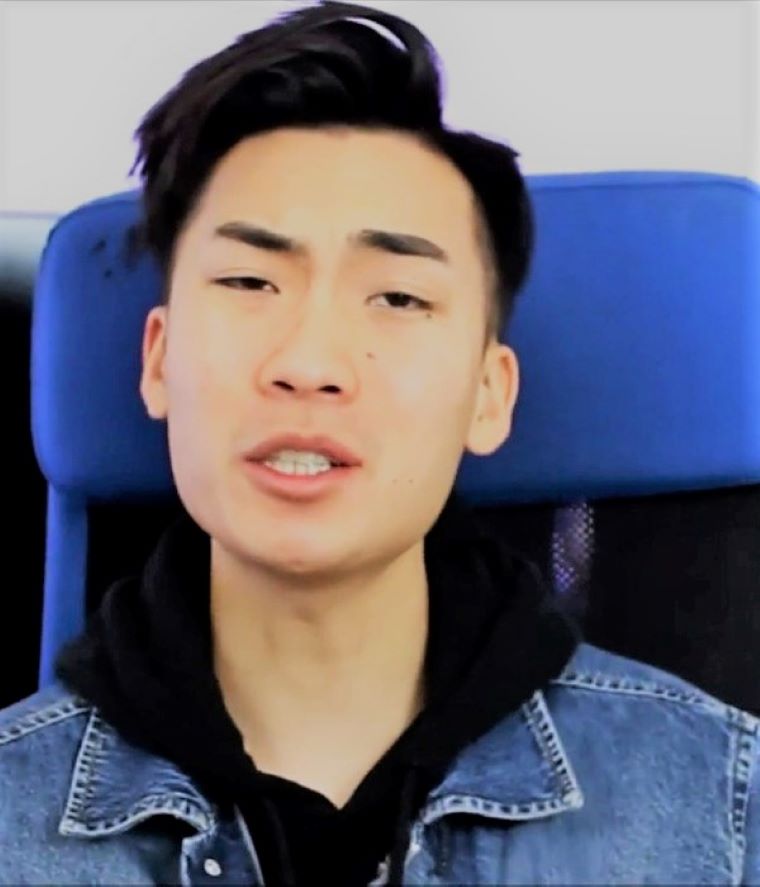 RiceGum is an American singer, gamer, and YouTuber star who is famous for his work on Youtube. His youtube channel name is RiceGum, where he has more than 10 million subscribers.

His videos feature gaming like Call of Duty with some comedy content. RiceGum is well known for his music and has been released by many singles like Every Night Sis. The talented Gum also worked for brands like Monster headphones.

RiceGum was born on 19th November 1996 in Las Vegas, United States.  Now, Bryan is living in Los Angeles, California, United States. The talented Gum has an American nationality, and his ethnicity is North American. He raised at the birthplace, but his north name is Bryan Le.  Bryan had already interested to pursue a career as a Youtuber.

Bryan Le attended the Sierra Vista High School in Spring Valley, Nevada. Moreover, he also claimed in August 2017 that Harvard college offered him a full scholarship. However, he preferred to focus on his Youtube career.

RiceGum started his career as a YouTuber as he was interested in it. It was October 2012 when he posted the first video on Call of Duty: Mw3 Gameplay. He kept posting the gaming videos and his popularity of the channel increased day by day.  These videos helped him to get 5.2 million subscribers on his YouTube Channel.

Moreover, he also worked with the collaboration of internet sensation YouTube gamer Machinima.  Bryan’s most popular videos are “ These Kids must be stopped” when he roasted famous web stars Jacob Sartorius, Hunter Rowland, and Loren Beech.

In 2017, rumors said RiceGum is involved with Sommer Ray. After that, he dated Instagram star Abby Rao in 2019. However, they broke up in November 2019 and split up.

Bryan also alleged in a Twitter stream in 2020 in which he said Abby never supported his choice. In his reply, She uploaded a video in which she said she was hurt by his actions and never spoken about how she was treated in the relationship.

The Youtuber and singer RiceGum is active on social media platforms such as he has 784k followers on Facebook and 4.2 million on Instagram. Not only these, but he also has 2.8million on Twitter along with  10.6 followers on YouTube.

Net Worth of RiceGum

The American singer is earning the best, and the estimated net worth is $8 million.