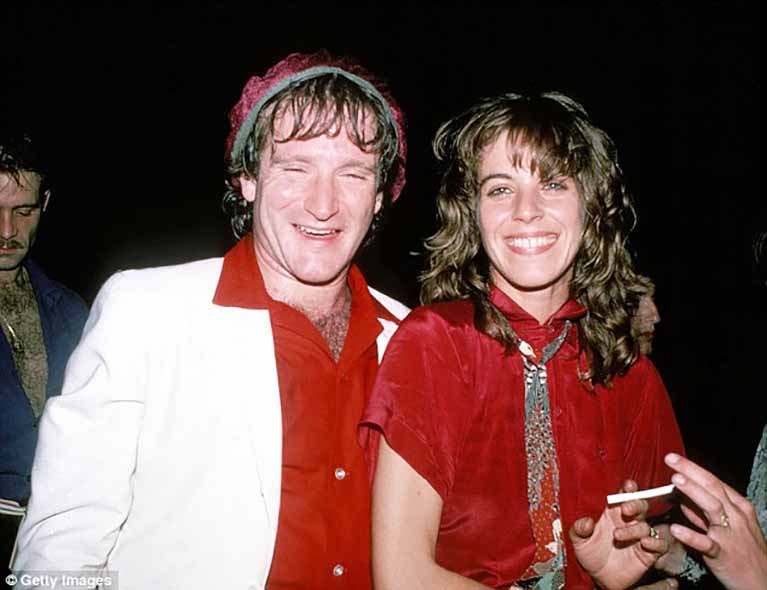 Robin William’s first woman Valerie Velardi had opened up about her marriage for the first time since his death four times ago.

In the new talkie about the heartbreaking-ridiculous Come Inside My Mind, she reveals she forced herself to allow his infidelities during their ten-time marriage.

Unfaithful Robin William’s first woman Valerie Velardi has revealed about her wedding for the first time since his death.

However, ‘I understood, and I want to him to have that. And I also want to see him at home.’

Robin was not a famous actor when they first met in San Francisco in 1976.

‘He was bartending. He’d make a French accentuation, offered me a drink, gabbled me up, and was pleasurable,’ she recalled.

‘He asked me for a lift home. However, he was speaking French, and I was teasing him, and we had a kiss. 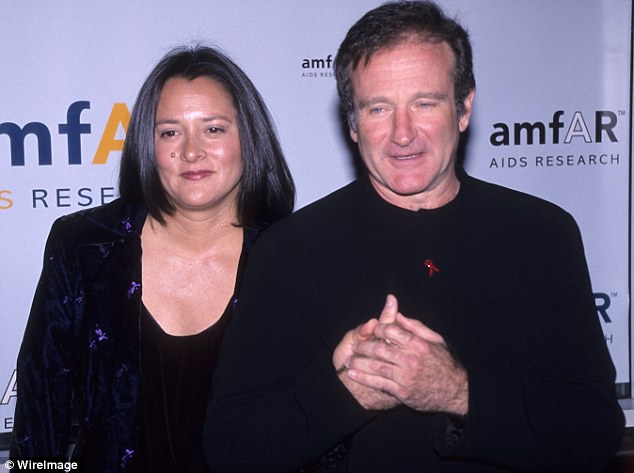 ‘I just knew I was going to see him again.’

After acting as an alien in a single occasion of Happy Days, the character was so popular he was given his spin-off — Mork and Mindy — and a megastar was born.

Williams and Valerie had a son, Zachary’ Zak’Pym, but after ten times of marriage, Williams left his first woman for Zak’s nurse, who was pregnant at that time.

Robin married third woman Susan Schneider the next time and was still wedded to her when he took his own life in 2014.

Widowed Robin wedded the third woman in 2014, Susan Schneider, the next time and was still wedded to her when he married her.

Williams and Valerie had a son, Zachary’ Zak’Pym, but Williams left her for their nurse ten times of marriage. 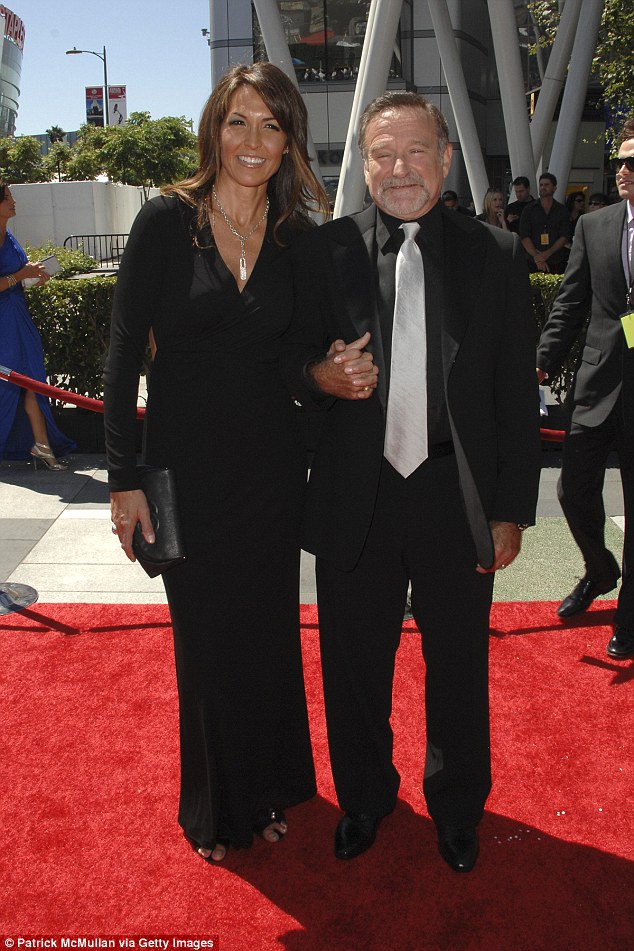 Williams poses for a movie on the set of picturing for Mork & Mindy.

Robin and Valerie partake in a smooch during a party hosted by Barry Diller in the 1970s (left). It was one of the numerous times they posed while looking loved up. 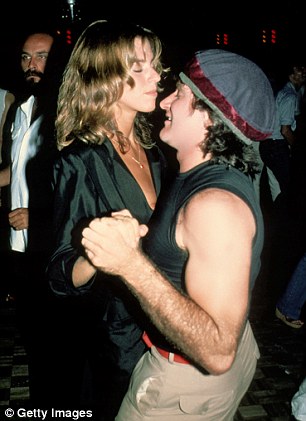