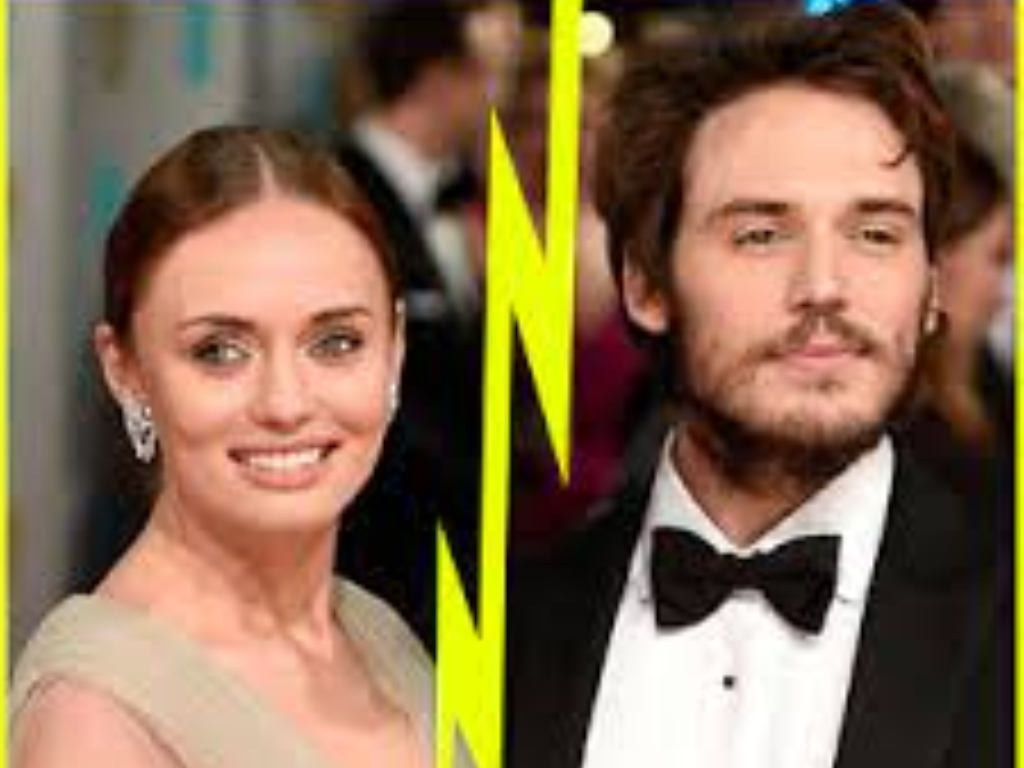 In August 2013, Sam Claflin and Haddock were married after a year and a half of engagement. In 2015, the couple gave birth to a son named Pip and in 2018 they gave birth to a daughter named Margot, but now they are no longer together. Claflin posted on his Instagram story that the relationship has come to an end. 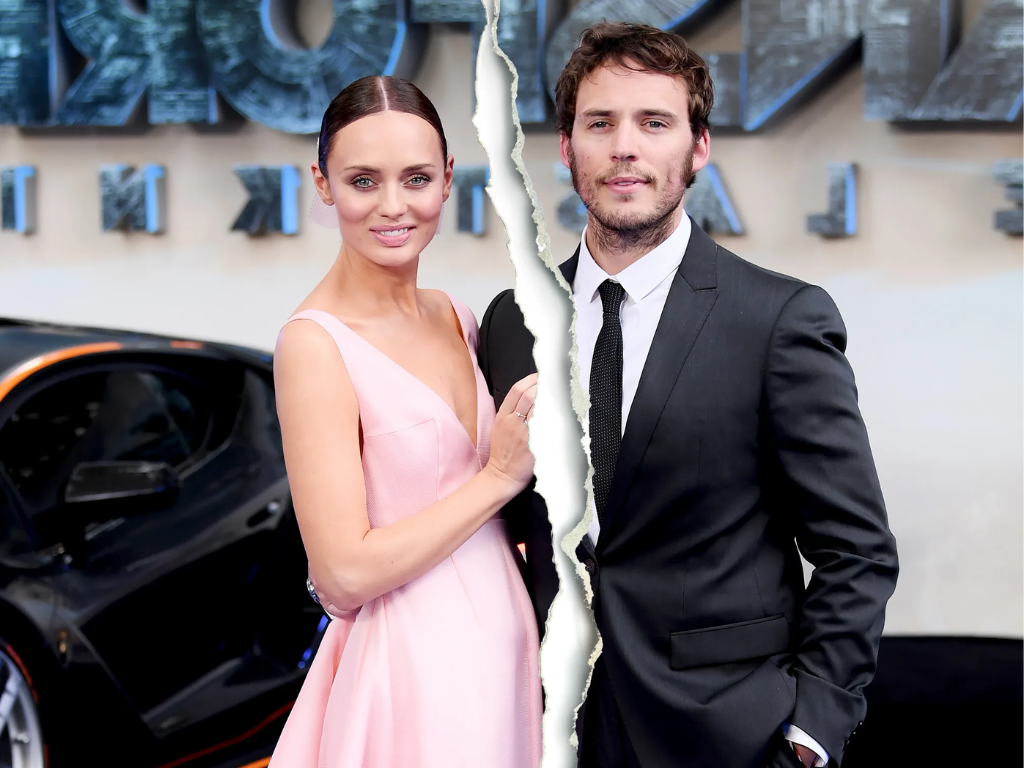 Among the most famous actors in the world is Samuel George Claflin. Sam Claflin born in Ipswich, Suffolk, England on 27 June 1986, he received his education at Ipswich Grammar School. In 2010, Sam Claflin made his acting debut in two television miniseries, The Pillars of the Earth and Any Human Heart. 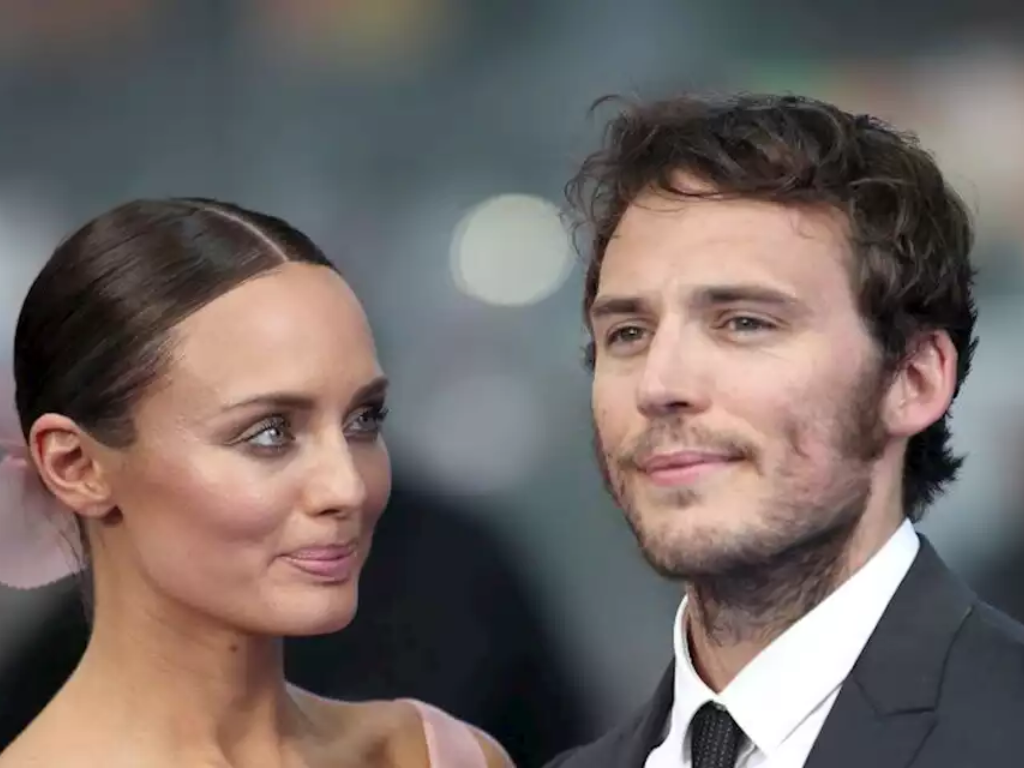 A number of scenes of the sequel to The Huntsman: Winter’s War were reprised by him in 2016, in which he portrayed William, Snow White’s childhood friend. Also that year, Claflin starred in Me Before You, and he won critical acclaim for his role as Captain Stanhope in Journey’s End and Adrift. 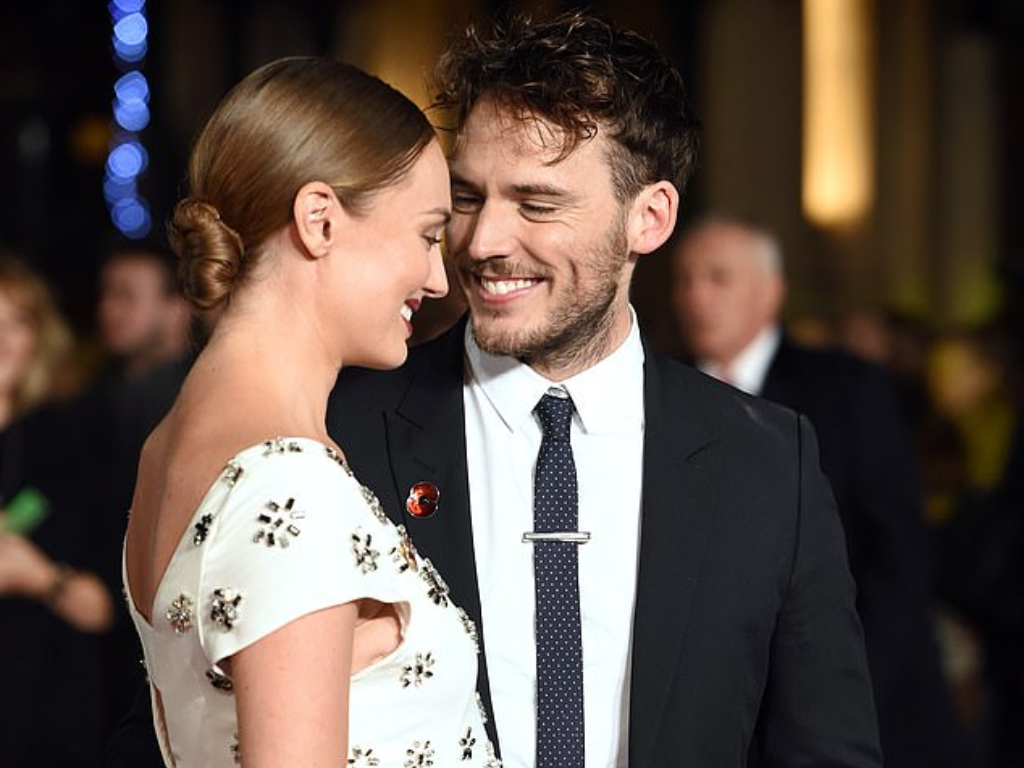 He is also notable for his role in the BBC television drama Peaky Blinders, which aired in the fifth season. In the Netflix original film Enola Holmes, he played the older brother of the title character, Mycroft Holmes. 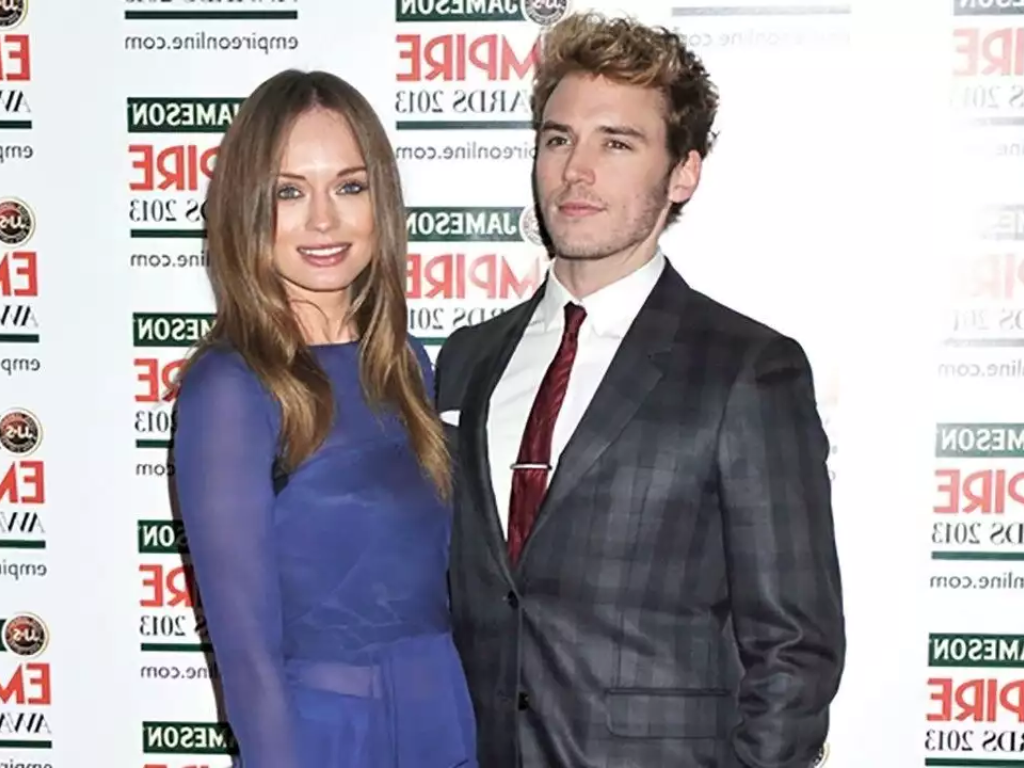 Laura Jane Haddock is an English actress who was born in Enfield, London, on 21 August 1985. She attended St George’s School in Harpenden, Hertfordshire. After moving to London at the age of 17, Haddock studied drama in London. Laura received her education at the Arts Educational School in Chiswick. 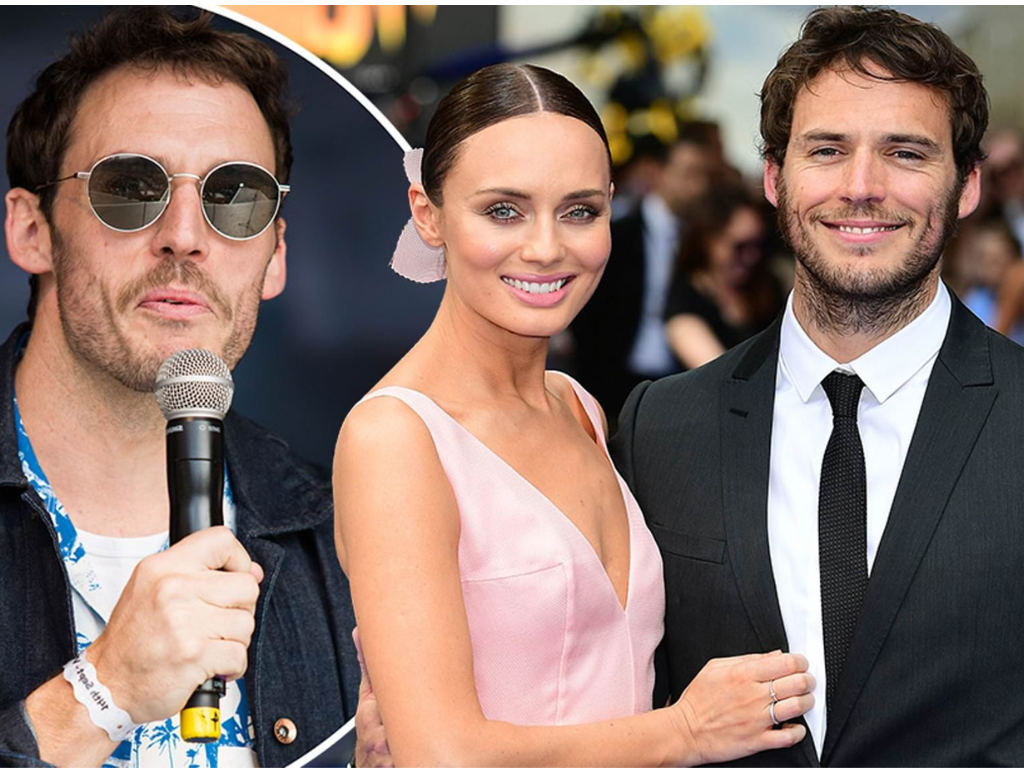 She is known for her roles as Lucrezia in Da Vinci’s Demons, Kacie Carter in Honest, and Meredith Quill in Guardians of the Galaxy. 2. Furthermore, she appeared as Alison in The Inbetweeners Movie and as Viviane Wembly in Transformers: The Last Knight.

Also Read: Everything You Need To Know About Stacie Zabka

As of 2011, Sam Claflin has been dating actress Laura Haddock, who he met in 2011 at an audition for My Week with Marilyn. Their marriage took place in July 2013 in a private ceremony. They have one son and one daughter. In August 2019, he announced the legal separation of his six-year marriage. 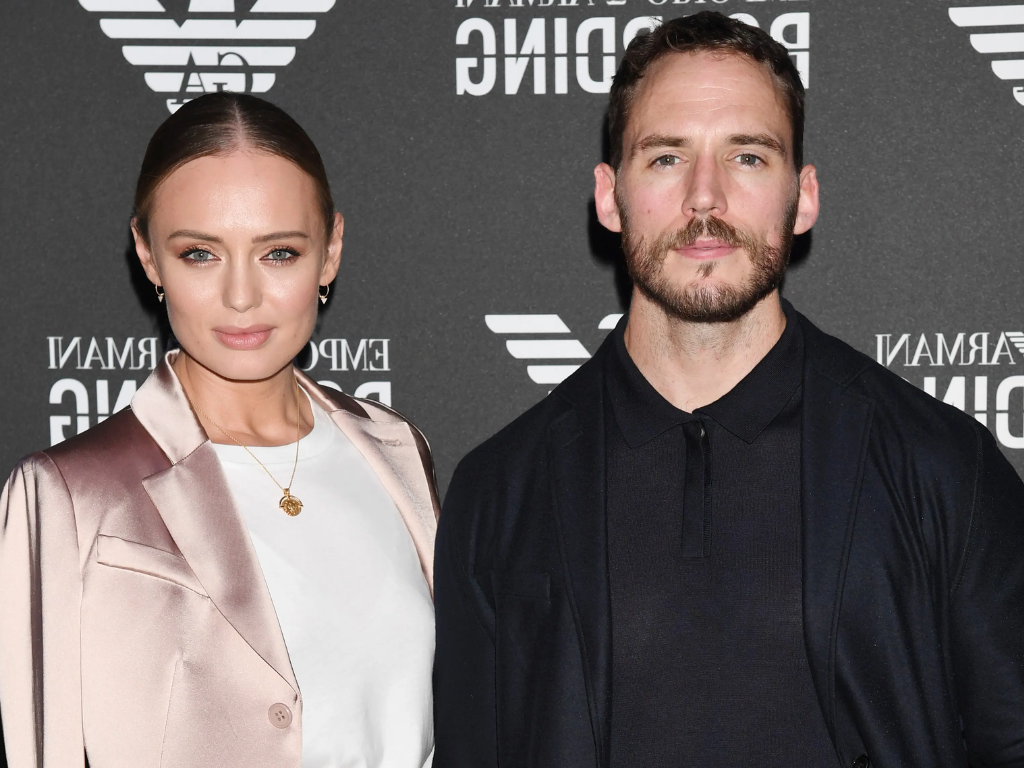 On 19 August, The Hunger Games actor Sam Claflin posted an Instagram story. Earlier this week, Sam announced that he and his wife separated after six years of marriage. His story stated, “Laura and I have decided to separate legally.”. 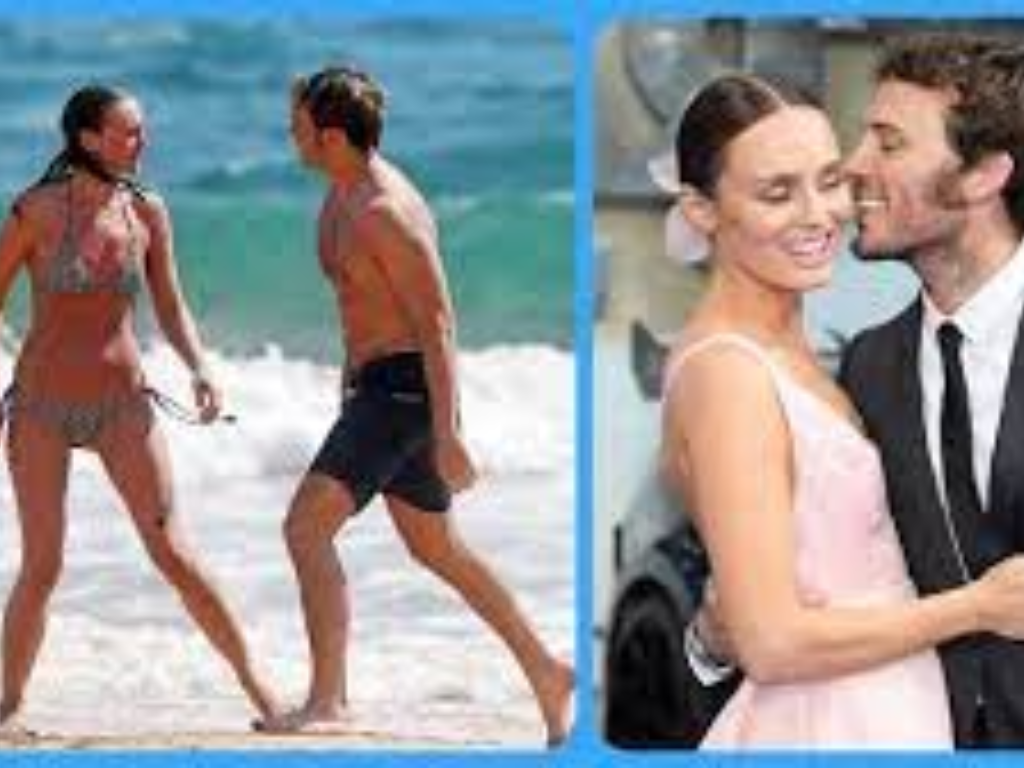 While raising our children together, we are committed to loving one another, making friends, and being deeply respectful of one another. Neither we nor our team will be commenting on this further. We appreciate your support at this time as well as your respect for our privacy. The same statement was posted by Laura Haddock on her Instagram account. 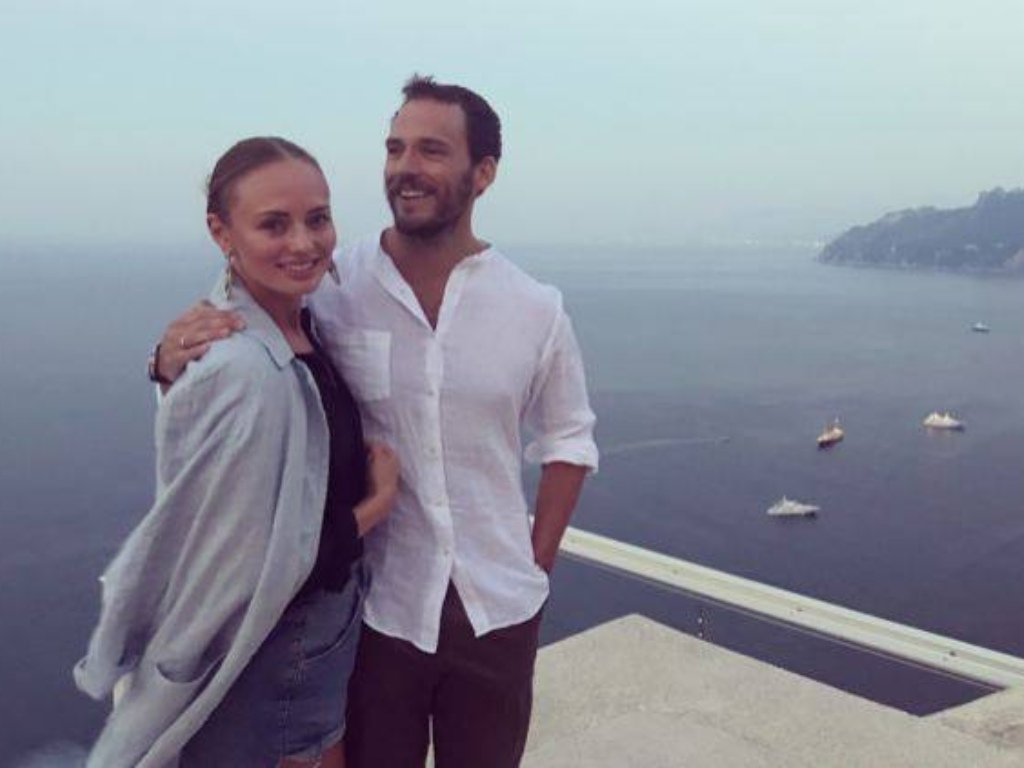 Are Laura Haddock and Sam Claflin together?

“Laura and I have decided to legally separate,” Sam’s Instagram message read. “We are continuing to raise our family together with nothing but love, friendship and respect.” He added: “We will not comment further on this matter.”

Is Laura Haddock in a relationship?

According to Laura Haddock of Downton Abbey, she keeps her love life on the down-low. However, she co-parents her children with Sam Claflin.

Who is Laura Haddock married to?

Image of Who is Laura Haddock married to?

The actor Samuel George Claflin comes from the English nationality. In 2009, he graduated from the London Academy of Music and Dramatic Art and began his acting career on television. In Pirates of the Caribbean: On Stranger Tides, he plays Philip Swift.

How old is Laura Haddock?

How old is Sam Claflin?

Similarly, Book of Love does an outstanding job of bringing two cultures together, with a strong female lead at the forefront and a learning experience for the male lead. It is important to note that Claflin did not have any knowledge of Spanish beyond “hola”.