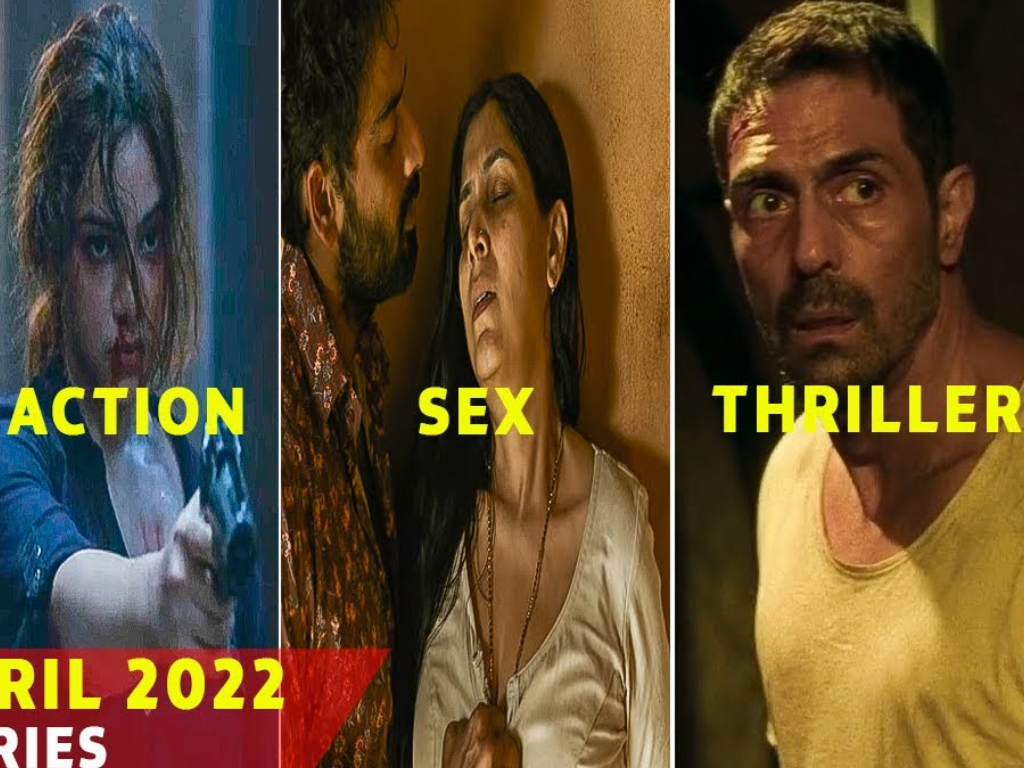 There’s no doubt that the upcoming months will be exciting thanks to Sony LIV, India’s leading OTT streaming platform. In order to gain more and more popularity, the streamer always creates unique and bold content for its fans.

Launched in 2013, the platform was revamped for the second time in June 2020 and began streaming its own original content.

In celebration of Sony LIV 2.0’s 2nd anniversary, the platform on Saturday announced its lineup of upcoming Indian original shows, including new seasons of acclaimed shows such as Scam, Rocket Boys, Maharani, etc.

It has started competing with other OTT giants by delivering promising content to Indian audiences. A total of 18 awards were bestowed upon it at the Filmfare OTT Awards.

This platform promises even bigger and better original content for its viewers with its next slate of premium originals. The company plans to broadcast shows in 11 languages across a large region of the country within the next 18 months, including English, Hindi, Tamil, Telugu, Malayalam, Kannada, Marathi, Gujarati, Assamese, Punjabi and Bengali. 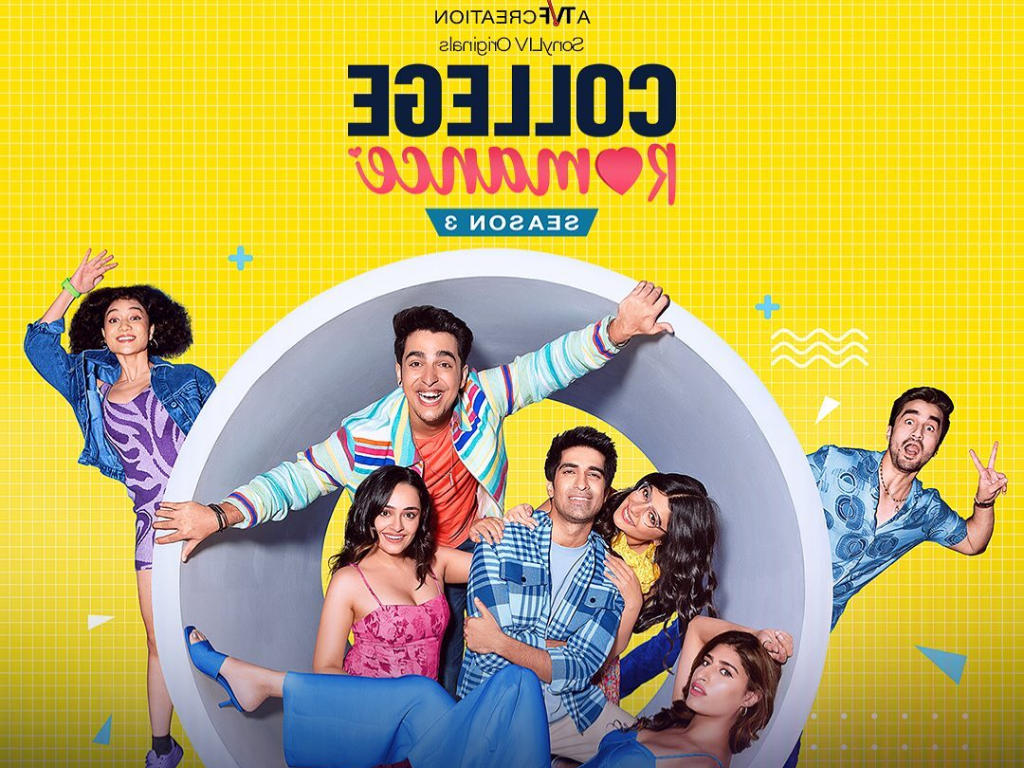 The much-awaited third season of College Romance is directed by Parijat Joshi, who also directed all five episodes of season 2 along with Apoorv Singh Karki. All episodes are scheduled to air on Sony LIV simultaneously. 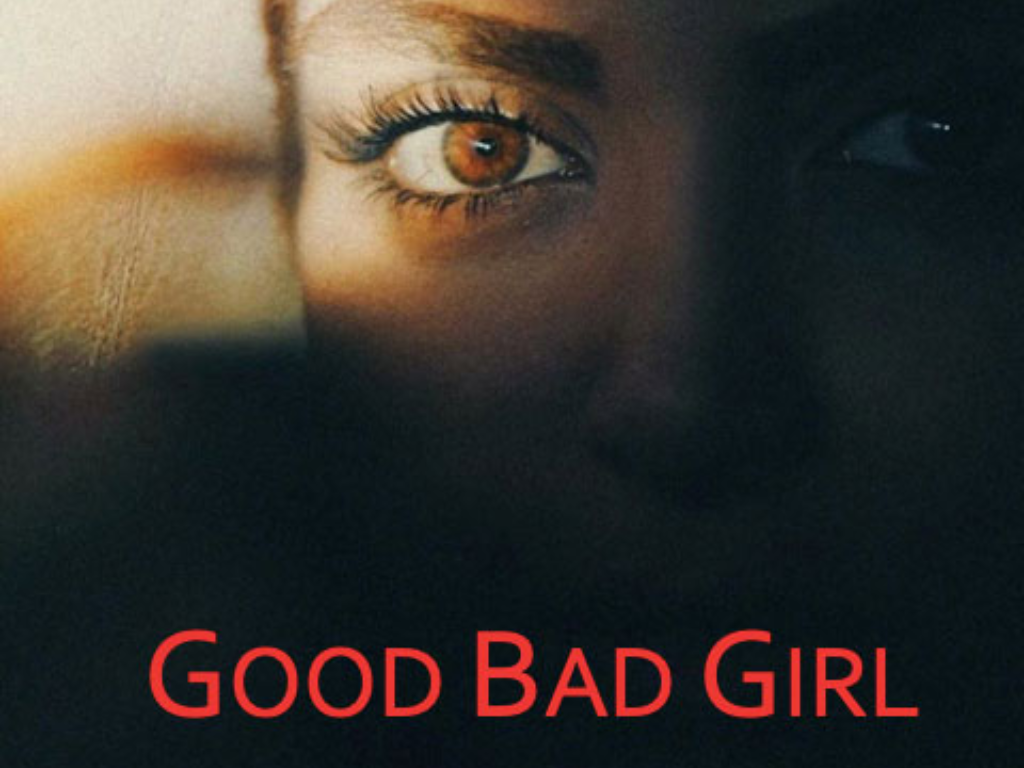 With multiple original series announced, SonyLIV also announced Good Bad Girl, directed by award-winning filmmaker Vikas Bahl, whose credits include Queen, Super 30, Chillar Party, etc. There is no information about the cast of the show yet. 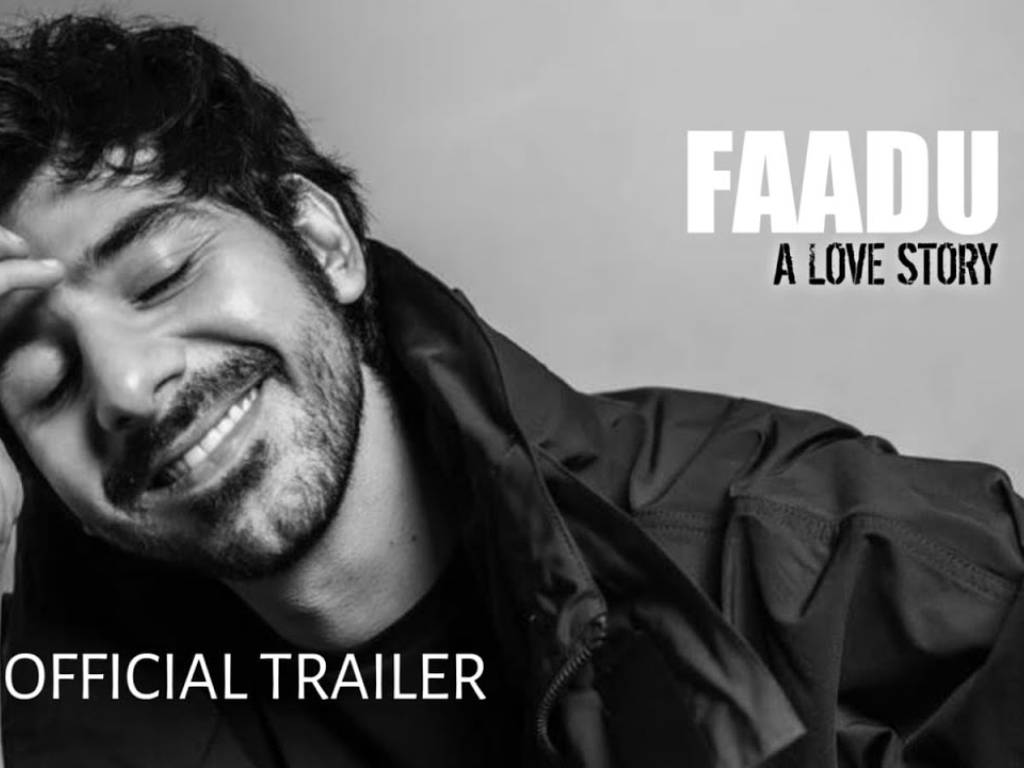 Saiyami Kher and Pavail Gulati play the lead roles in the drama, which is touted as an unusual poetic love story between individuals with different perspectives. 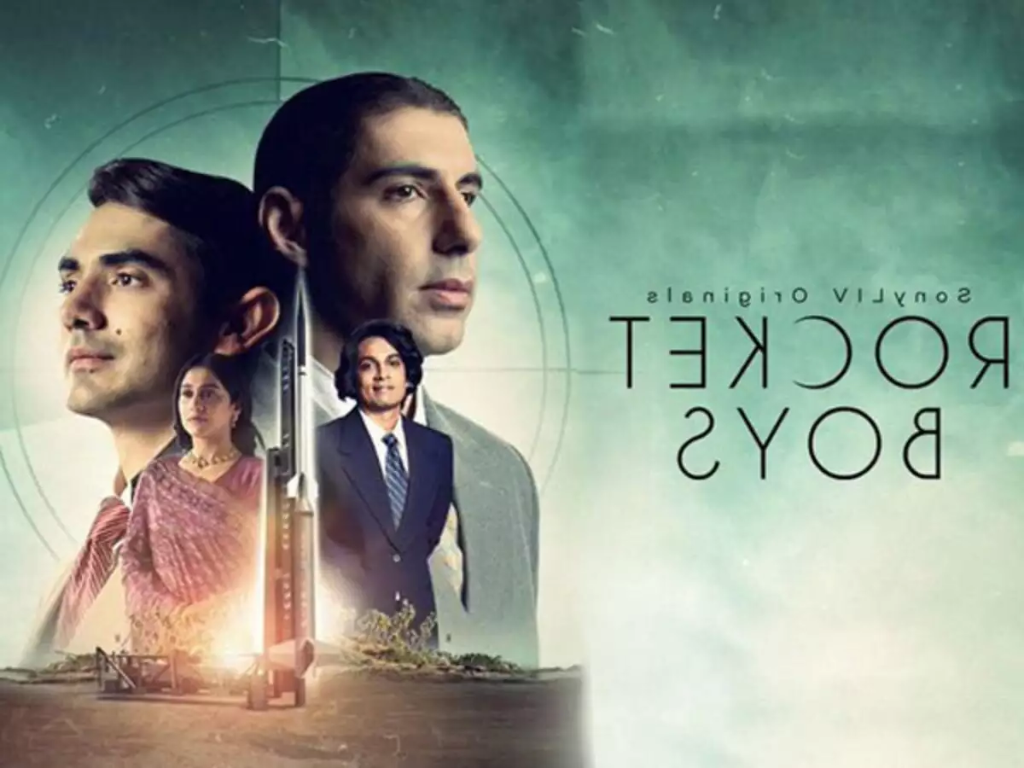 The biographical drama series Rocket Boys, created by Nikkhil Advani, will return for its second season on Sony LIV, based on the lives of two great scientists of the National Institute, Homi J. Bhabha and Vikram Sarabhai.

Both Jim Sarbh and Iswak Singh have portrayed the characters of Dr. Bhabha and Dr. Sarabhai in the film. Additionally, Regina Cassandra and Dibyendu Bhattacharya appear in the lead roles. Director Abhay Pannu is responsible for the production. 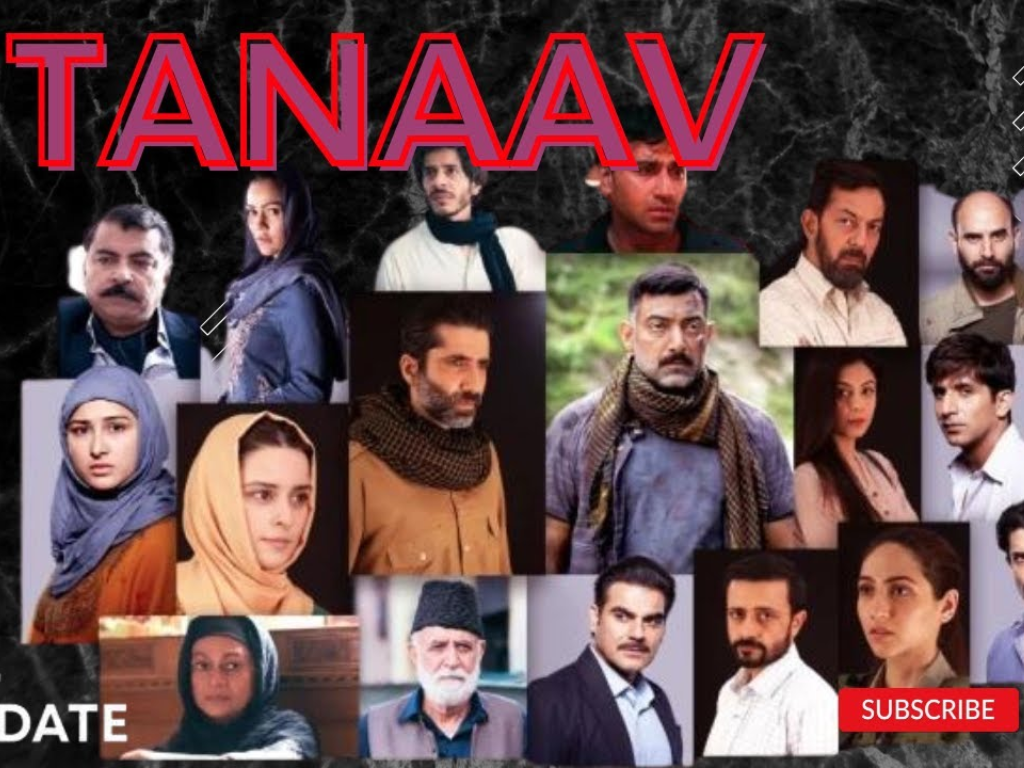 The Hindi adaptation of Fuada is being co-directed by Sachin Mamta Krishn and Sudhir Mishra, and is based on the internationally acclaimed Israeli series.