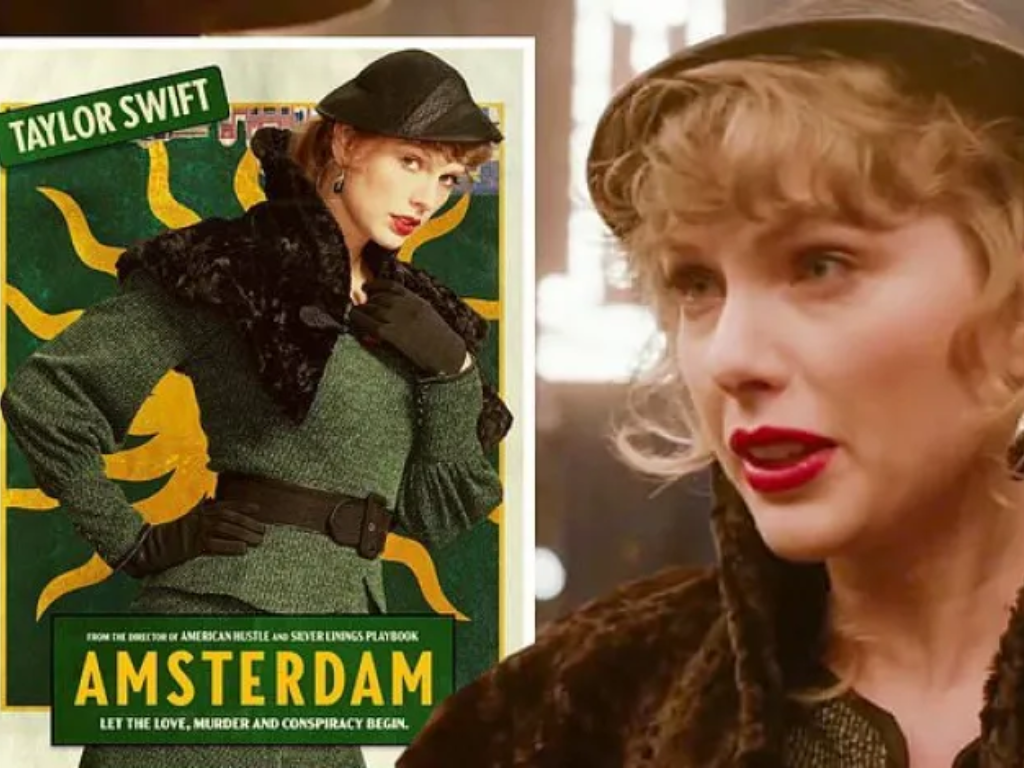 The American singer Taylor Swift will make her screen debut in David O Russell’s next project, starring Margot Robbie, Christian Bale and other major stars. A role of Liz Meekins is being played by the singer of ‘Love Story’ in the upcoming film Amsterdam.

The official Twitter account for the film shared a new clip on Wednesday that revealed more about Swift’s character than the official trailer released two months ago. In the film, she is depicted as a grieving daughter who tells Burt, played by Bale, and Harold, played by John David Washington, that she is unsure if she is entitled to talk about something, followed by a scene in which a body is presented to the star of The Dark Knight. 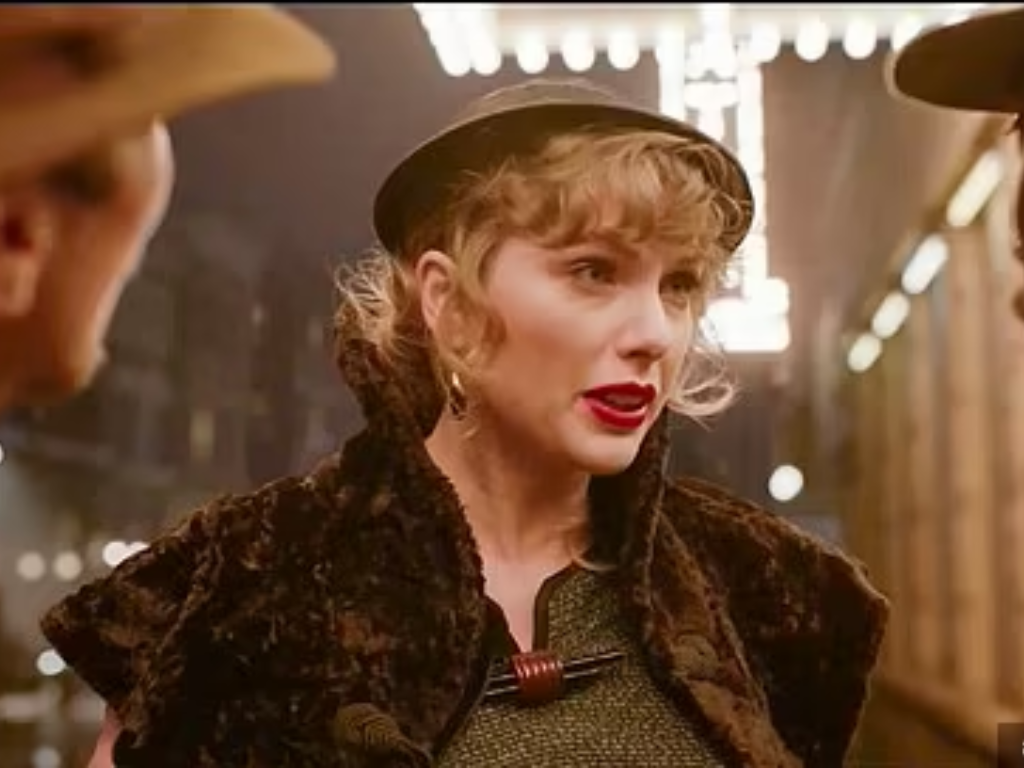 In the new video, Swift can be seen outside a cafe in 1930s Amsterdam confessing that she does not believe her father died of natural causes and that something sinister may have been at work. Throughout the film, her character appears to be a typical European woman of the time, dressed in a fashionable outfit – a dark green dress with curly hair tucked into a short brimmed hat.

However, this isn’t her Hollywood debut. She appeared alongside Taylor Lautner and Julia Roberts in Valentine’s Day in 2010. 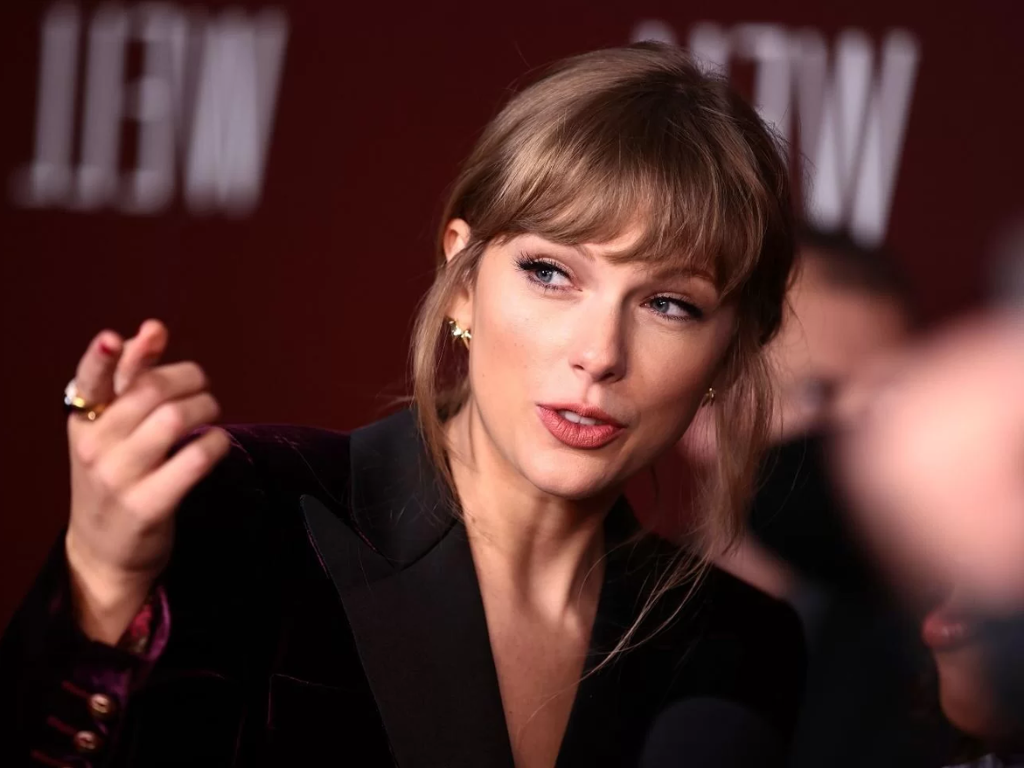 In this upcoming film, three friends witness a murder, become suspects themselves, and uncover one of the most outrageous plots in American history. According to IMDb. They discover that they witnessed something that holds the key to how the man died, which leads them to work together to unravel the mystery. 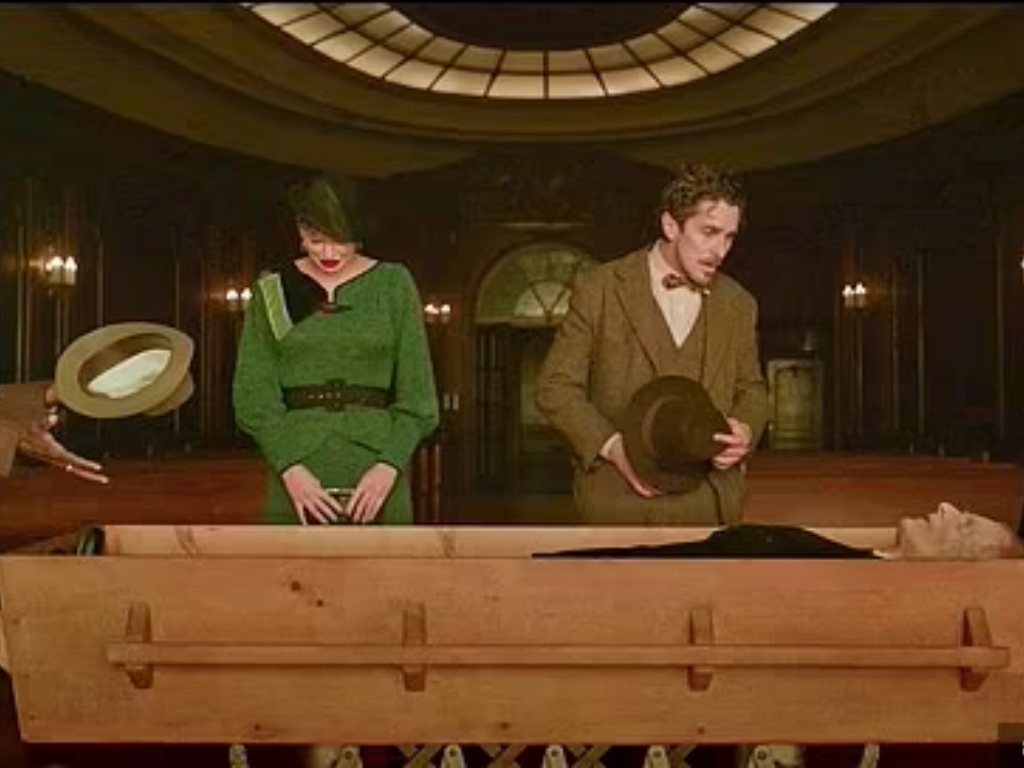 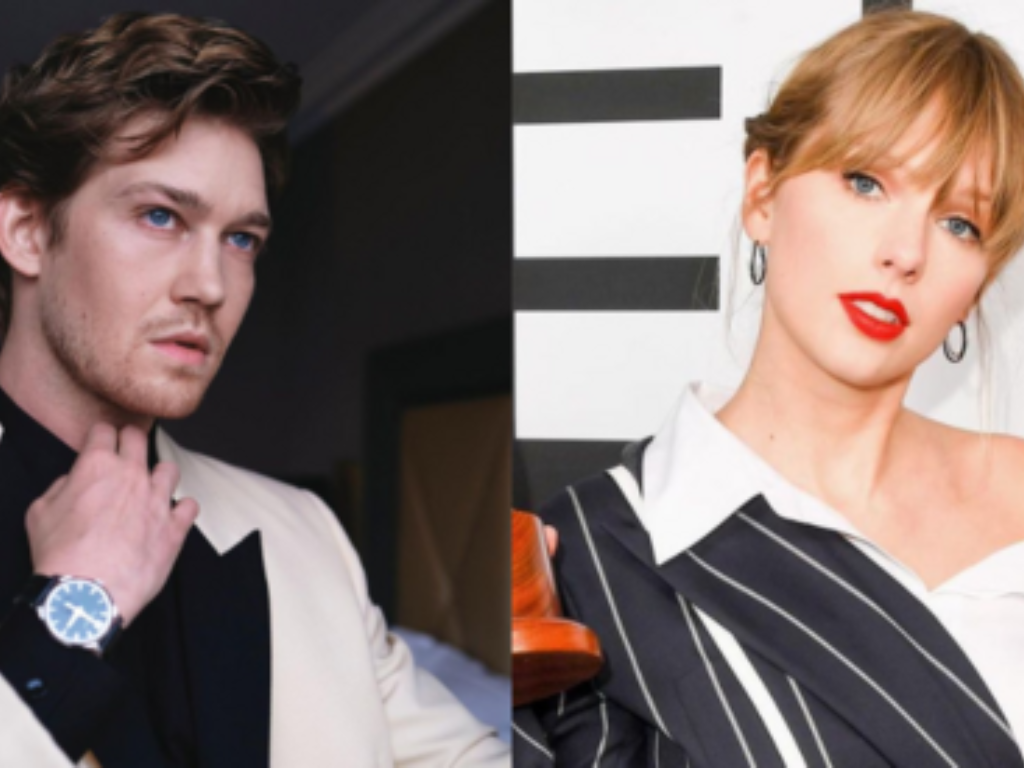 On October 7, Amsterdam will be released in theaters. This month will also see the release of Swift’s new album, Midnights.