The Batman And Other Comic Series Have Been Delayed 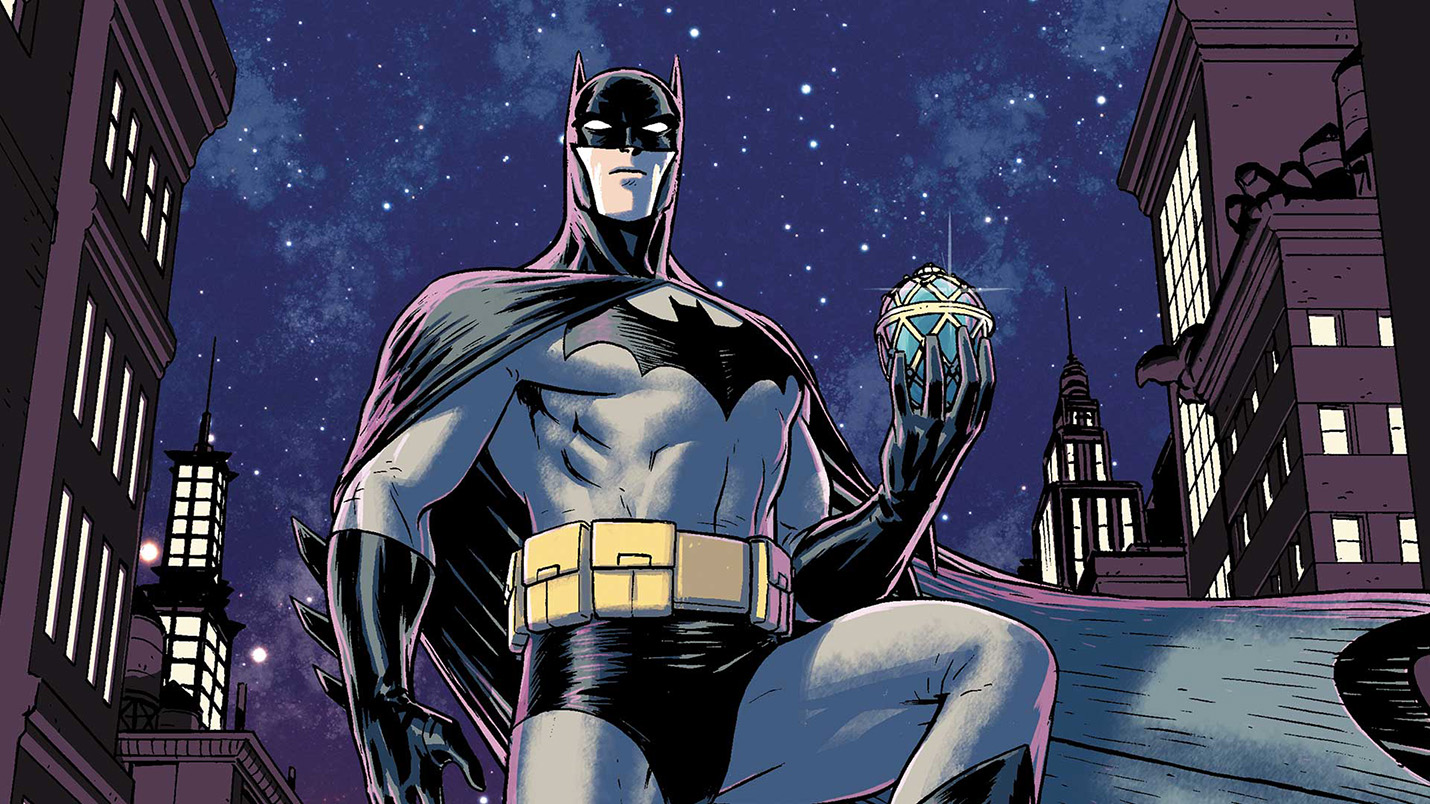 Warner Bros has been delayed many comic book adventure movies, including The Batman.  Yes! The Batman will not hit the cinemas in October 2021. It has been shifted to March 4, 2022. The Matrix is shifting to April 2022 from December 2021.

The Flash and Shazam are another comic books that have been delayed. The Flash’s release date was set to June 2022, but it also has been shifted to 4th November 2022. Moreover, Shazam will arrive on 2nd June 2023. The Black Adam, A Shazam was set for December 2021.  The next DC film Wonder Woman 1984, will release on this Christmas 2020.

According to the latest reports, Dune’s date was set on 18th December 2020, but now the release date has been changed on 1st October 2021.  Both the films Batman and Dune will release through Warner Bros.

The production of Batman was disrupted due to ti Covid-19. The production was stopped when Robert Pattinson became tested positive because he played the role of Bruce Wayne and Batman.

Approximately 70 % of USA cinema operations have resumed since March.  But With lower than expected ticket sales of many places are facing the possibility of having to close down again. Therefore, again many theaters are announced to shutter down in the United States and the United Kingdom.