The Crown Season 5: What’s Coming In the Fifth Season 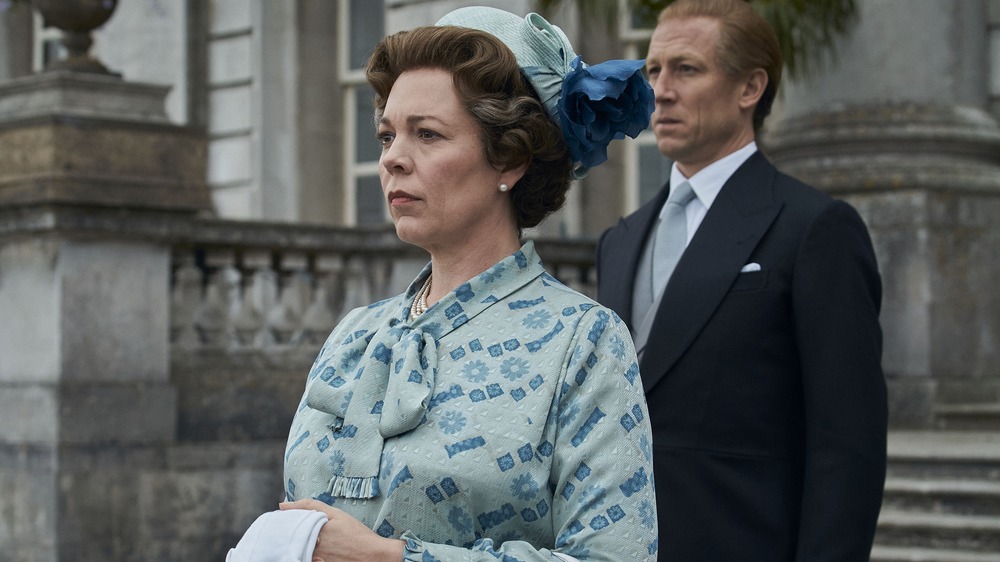 Crown is one of the most famous shows which has completed the fourth shows. Now the fifth is on the way so let’s talk about all the details of season five.  The upcoming season will be moving into the 1990s with new characters. Let’s talk about the release date, new cast members, and the story of season five.

What Wil happen in the crown season five?

As you know, season four ended with Margaret Thatcher’s time in number 10 downing the street in 1990. So the next season will start with a new decade, and there will be a British prime minister John Major. The prime minister remained from 1990 to May 1997, who will prove a neat stopping in the upcoming season.

The era of the 1990s will be extremely eventful for the British royal family. In the upcoming season, Princess Anne got divorced, and Prince Andrew separated from Sarah. Moreover Prince Charles and Diana will also separated.

Who Will in The Crown Season 5

Moreover, Imelda Staunton will play the role of Queen Elizabeth II, which played in the previous season, Olivia Colman and Claire Foy. Imelda is an amazing person and hopefully will play this role successfully.

In the morning show in October 2020, Staunton said she had started working on the role by watching and listening to archival footage ahead of filming in summer 2021. She revealed how she is preparing the character of the Queen in season five.

According to Debicki, Princess Diana Words live in the hearts of people. It is a privilege and honor to be joining this masterful series that has had me hooked from episode one. In an interview, she said this one is her dream role.

Jonathan Pryce will play the role of Prince Philip, and he is also an Oscar-nominated actor

Release Date of The Crown Season 5

According to sources, the crown season 5 will release in 2022, but production will not start until June 2021.  Moreover, it is also expecting that the filming of season sixth and seven will start in 2022.