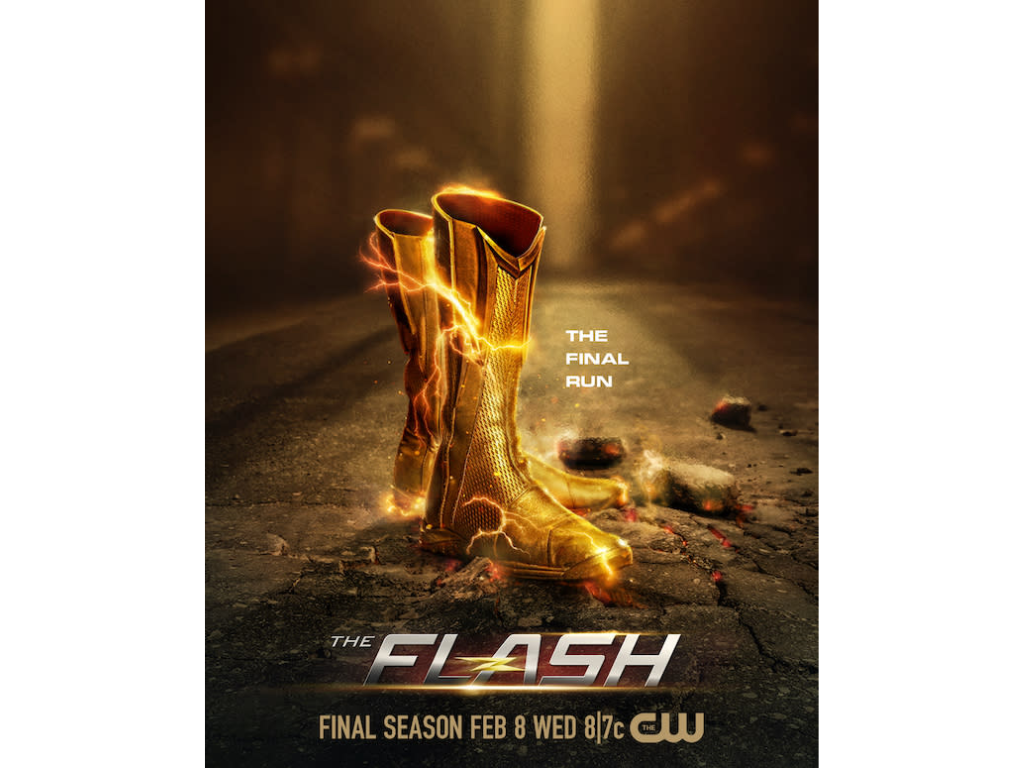 As part of The Flash’s ninth and final season (premiering on Wednesday, Feb. 8), three returning characters/actors have been announced, including series veteran Keiynan Lonsdale as Wally West, aka Kid Flash. 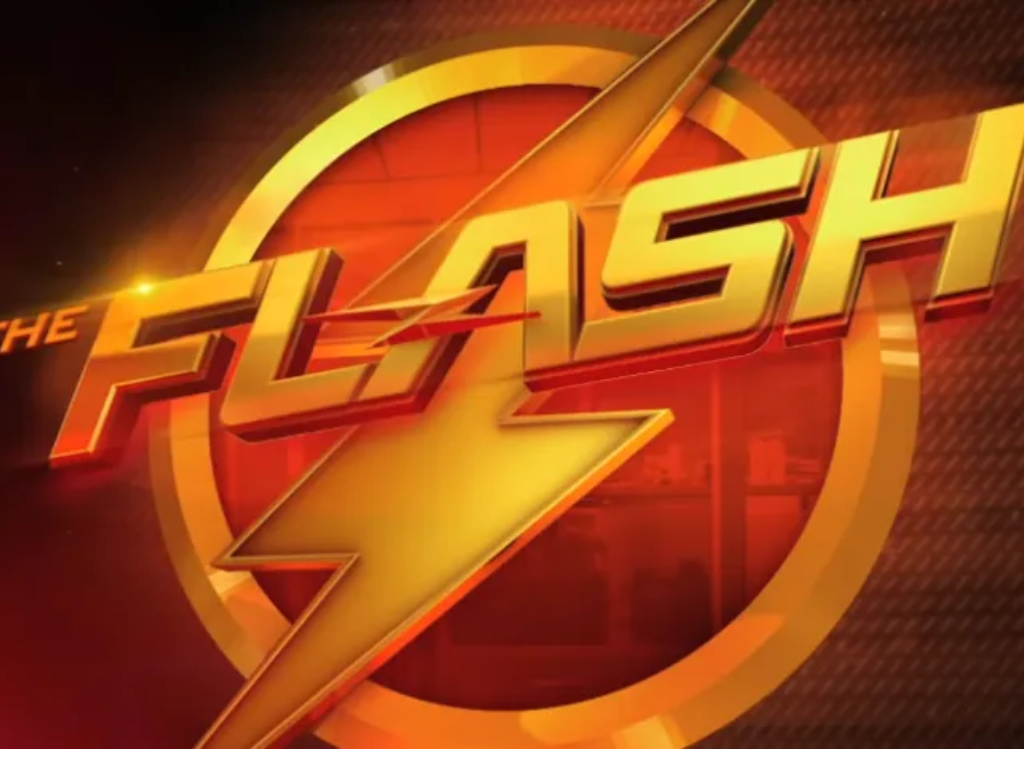 This is the most beautiful poster we’ve seen for the 13-episode swan song of the longest-running Arrowverse series. As far as the returning guests are concerned, showrunner Eric Wallace has a few words to say about each of them. 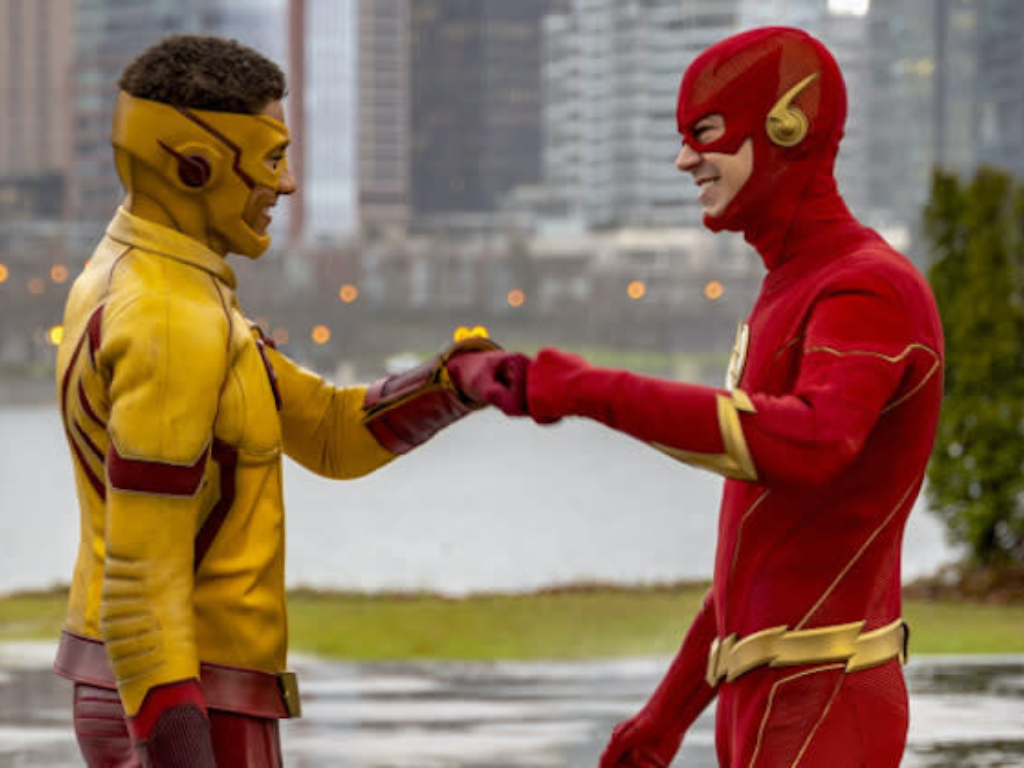 According to Wallace, “John Diggle holds a special place in our hearts, as well as in the hearts of the fans,” as one of the original Arrowverse characters. Moreover, actor/director David Ramsey’s commanding presence and commitment to excellence are truly inspirational. Therefore, it was a no-brainer to have Diggle join Team Flash for the final season. Prepare yourself for an emotional reunion as John Diggle aka Spartan, serves as a member of the Team Flash one last time in order to protect Central City.”

In reference to Lonsdale’s first appearance since the middle of Season 6, Wallace noted, “Kid Flash is more than just a speedster – he is an integral member of our Team Flash family.” Therefore, as soon as we learned he would be returning, we began work on an emotional story that would honor his return. With his brilliant performance, Keiynan displays a side of Wally West that has never been seen before. 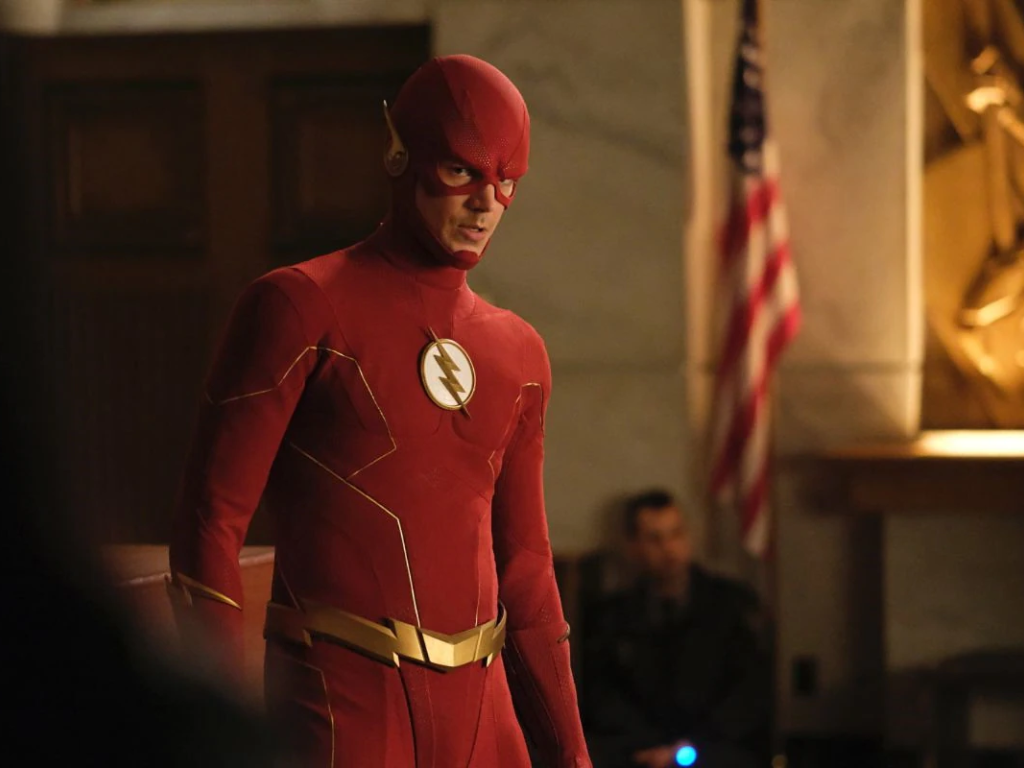 During Season 6, Ramamurthy’s Bloodwork was last seen when Eva McCulloch’s Mirrorverse minions tracked him down in his ARGUS containment cell to claim a drop of his blood.

“Since Sendhil delivered such an unforgettable performance as Ramsey Rosso in Season 6, we have been looking for a way to bring him back,” said Wallace. “We had also decided that Ramsey would play a significant role in Flash’s final race. Thank goodness, everything came together and now the villainous Bloodwork’s return will set in motion one of the Flash’s wildest and most emotional adventures to date.”