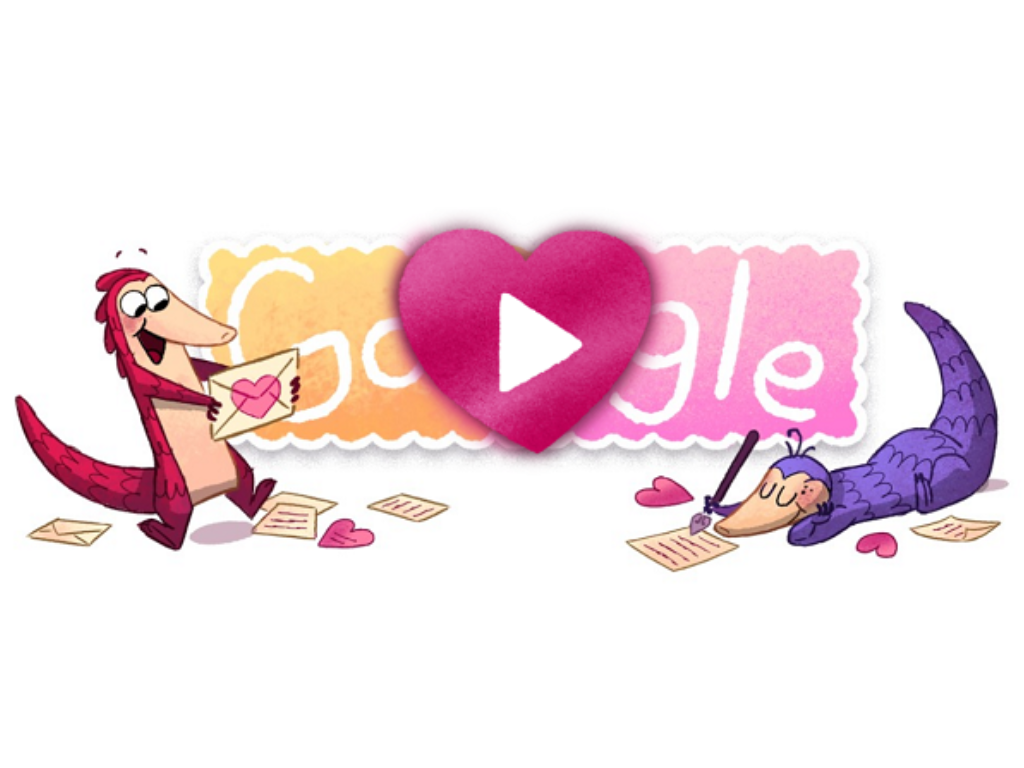 The Google search engine was created in a garage by two Stanford University students 19 years ago. Currently, it is the world’s most popular search engine. Users can play interactive games from the search engine’s archives using the Doodle surprise spinner as part of the celebration. 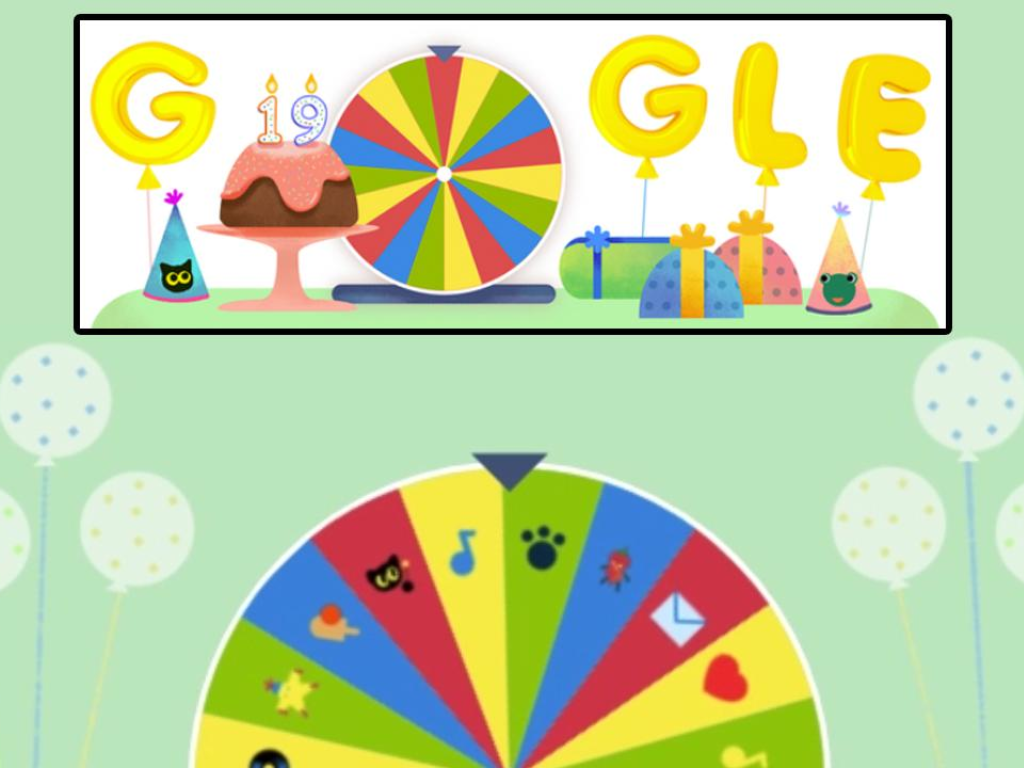 Snake, Pac Man, and tic-tac-toe are old favorites, while Battle against spicy peppers and Help pangolins fall in love are new games. In celebration, the company has created a Doodle surprise spinner that allows users to play interactive games from the search engine’s archives.

HOW TO PLAY THE GAMES

In a meta-Doodle, Google has assembled its most popular animations into a spinner. On the Google homepage, you can find this doodle. By clicking on the animation, the user will be able to spin the wheel and randomly select one of the 19 games.

Also Read: Google And TikTok Are Soon Coming To Pakistan

In this case, it is up to the user to decide whether to play the game or spin again. One of the games is a musical puzzle game celebrating Beethoven’s 245th birthday and another game is the Magic Cat Academy Halloween game from last year.

Additionally, there is a musical puzzle game celebrating Beethoven’s 245th birthday and a Halloween game based on the Magic Cat Academy.

The doodle can be found on the Google homepage. After clicking on the animation, the game will start spinning and randomly stop on one of the 19 games. After the game has been played, the user can choose to play it again or spin again.

In order to play Snake, users can use the spinner or search for ‘snake game’ or ‘Google birthday surprise spinner’ in the search engine. On 21 May 2010, the Google homepage featured the arcade game Pac Man, the oldest on the list.

In its first year of operation, the game was estimated to have generated 4.82 million hours of play from people worldwide, at an estimated cost of $120 million (£90 million). The company has also added a game called Birthday Piñata in celebration of the 15th anniversary of Google.

According to Google’s 19th birthday blog, Larry Page, one of Google’s co-founders, was just starting his Ph.D. program in computer science at Stanford University in 1997.

The other co-founder of Google, Sergey Brin, was assigned by random assignment to show Page around campus. The happy surprise that began it all was this chance encounter. One of the oldest on the list is Pac Man, which was displayed as Google’s home page on 21 May 2010.

The company has also added a game called Birthday Piñata in order to commemorate Google’s 15th anniversary in 2013. There are more than 4.5 billion users of the service in 260 countries speaking 123 different languages.

In 1998, the Google Doodles were created as a result of the founders drawing a stickman behind the second ‘o’ of Google to let people know that they were at the Burning Man festival and not in the office.

Additionally, Google has added Snake to its search engine. Consequently, they decided to decorate the logo with cultural symbols. Every year on 27 September, it celebrates its birthday, but not even Google appears to know when it originated.

No particular significance appears to be attached to any of these dates in the history of Google. According to Google’s history page, the company was incorporated on 4 September, 1998, but there is no reference to 6, 7 or even 27 September on the page.

A Google spokesperson stated in 2013, however, that the company would be sticking with September 27 as its anniversary date in the future, as it is the anniversary of the first Google Doodle.

Pac-Man is an arcade game that has been in existence for more than 30 years. In 2010, Google used it as a Doodle to commemorate the game’s 30th anniversary.

“Solitaire – users can play the game in the browser:

“Celebrate Clara Rockman’s theramin – users can compose their own masterpieces”

“Play like Beethoven – users can reassemble his most famous pieces”

“Tic-tac-toe – the same as noughts and crosses”

On the Google homepage, you will find all the games you can play.