The Mandalorian Season 2 Episode 5: The name of Baby Yoda Reveals 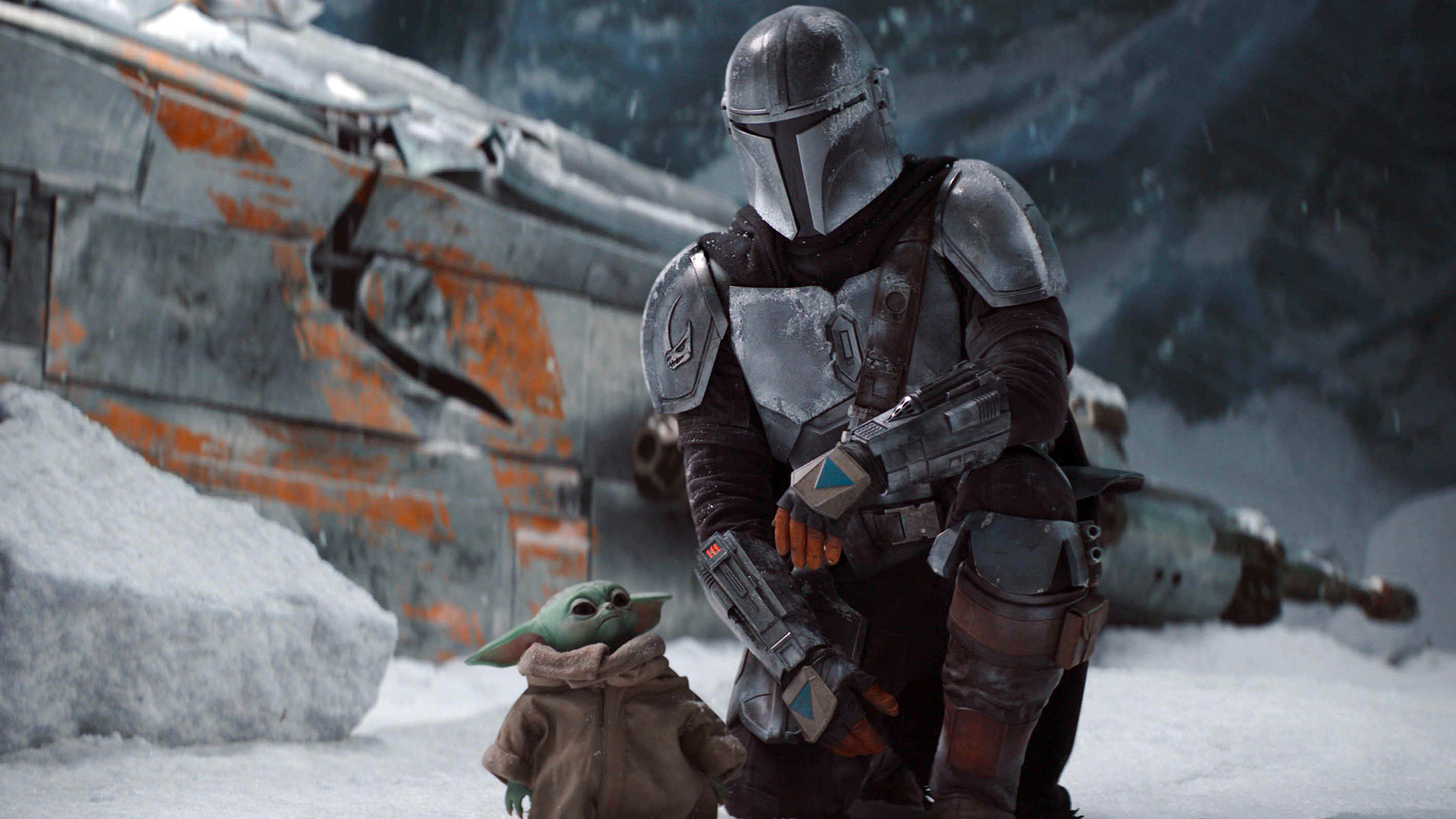 The Mandalorian Season 2 is talking about The Baby Yoda’s real name.  After some revelations about it, the imperial bring Baby Yoda to former Jedi Ahsoka Tano in the years following the Jedi’s return.

Dave Filoni is the director and writer  of episode 5 and the entitled name “The Jedi.” He is the man behind the CGI animated series The Clone Wars and Rebels. Rosario Dawson played Mando Tracks down Ahsoka Tabo and this role. This report came earliest this year she is who played Claire Temple in Netflix’s Marvel Shows.

Well, She communicated with Baby Yoda through the fierce and real name revealed that is “Grogu.” This one is also like Hutt’s name; however, better than Yaddle. Baby oda Tattoos were changed and reissue all that The Child merchandise.

According to Ahsoka, Grogu was raised in the Jedi Temple and received training from many masters. He hides his powers to stay off the Empire’s radar over the years. Mando brought him into some terrifying situations in which droids, murder, flamethrower wielding stormtroopers, and dragons.

Ahsoka was seen in most CGI animated series such as The Clone Wars, in which some epic Ahsoka actions were seen. It was the very first time when Ashley appeared in live-action. At the end of Clone Wars, Ahsoka left the Jedi and survived the rise of the Empire before showing up during Rebels’ events.  Well, it is undeniable that the Jedi train her.

Moreover, the director said, “I will argue some ways by being so selfless and rejection a lot of paths that would have given her power, she is more Jedi like than even some characters who claim to be Jedi.”