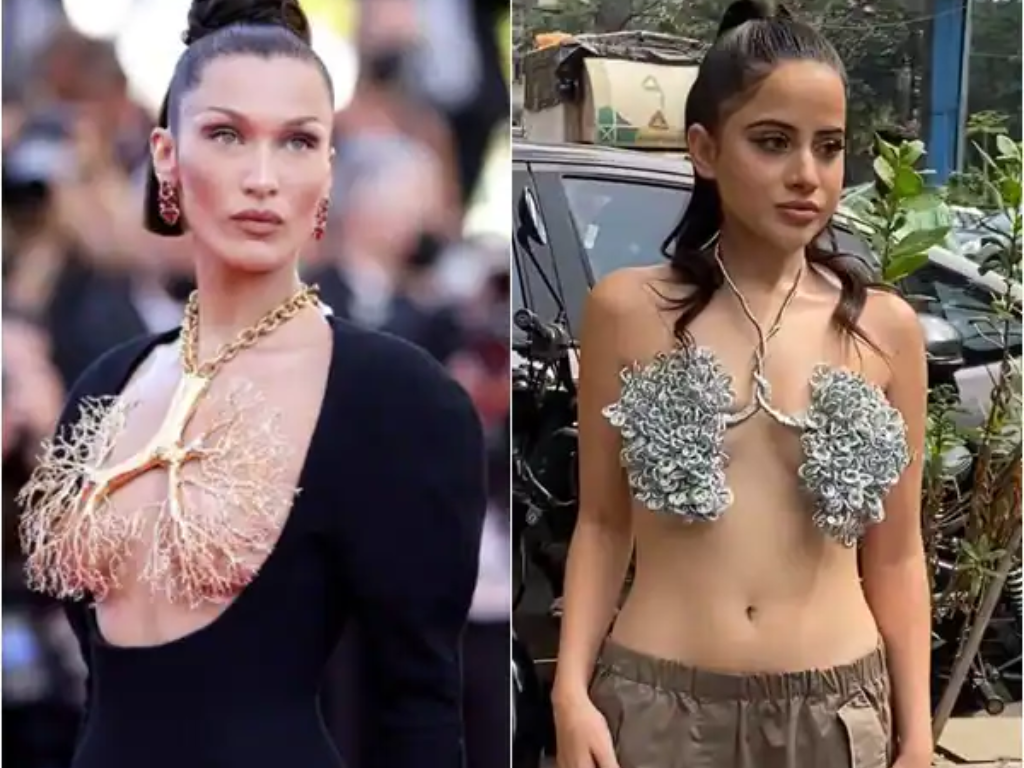 It is unnecessary to introduce Urfi Javed as she is a popular face in Tinseltown in the wake of Bigg Boss OTT. There is no doubt that she is well-known for her risque outfits and bold fashion quotient, and prides herself on her outrageous sartorial choices. 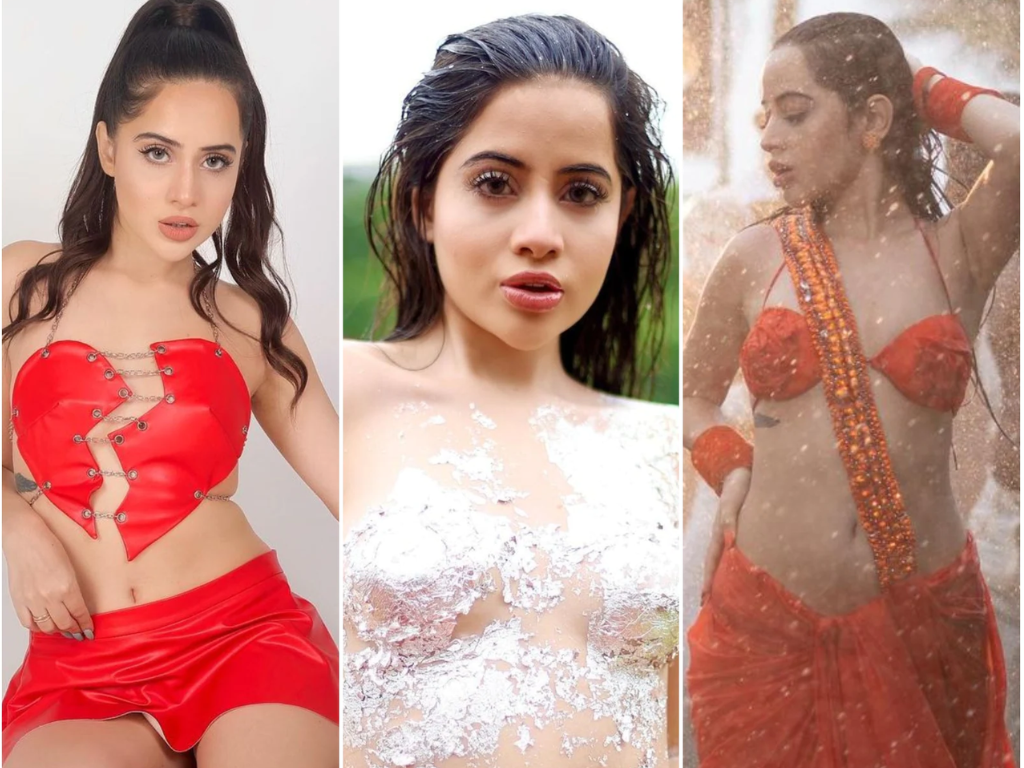 It is common for Uorfi Javed to be ridiculed for the way she dresses, but she remains unaffected by the negative comments. There are no bounds to the excitement the actress feels as she approaches her 24th birthday on October 15, 2022.

On October 12, 2022, Urfi Javed hosted a pre-birthday bash for friends and family members. Using beads and threads as the basis of her dress, the actress made a statement at the event with her style statement. 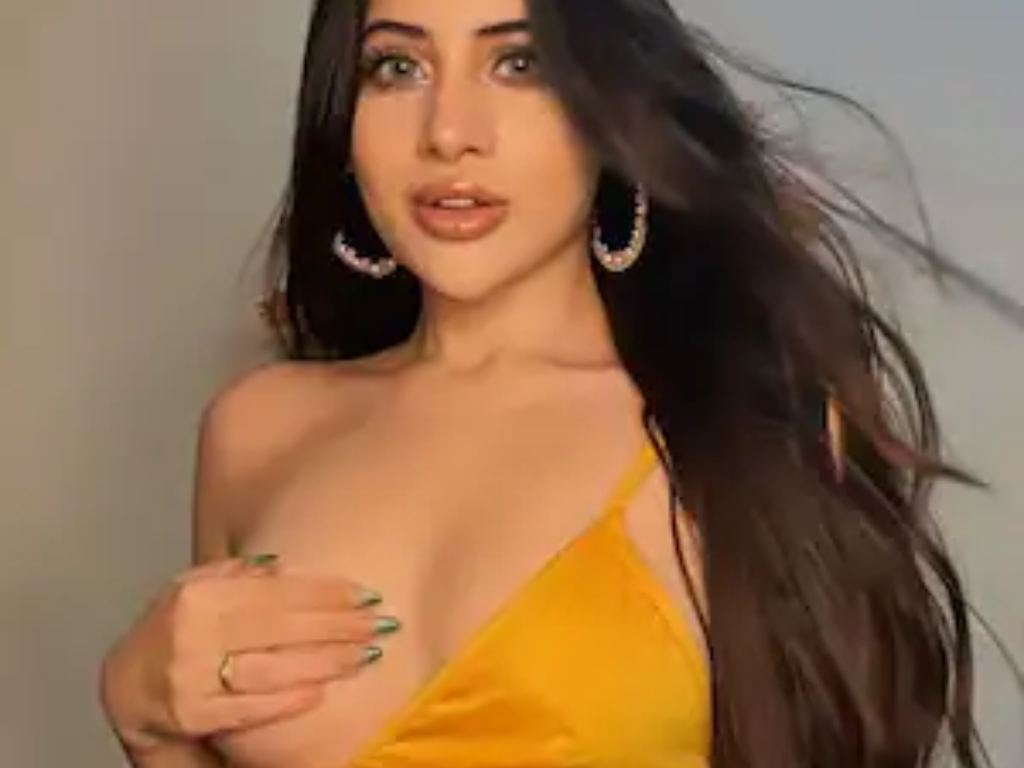 Despite Urfi’s difficulty walking in her revealing dress, she managed to flaunt her fashion game regardless. The peach-hued dress that Urfi was wearing caught everyone’s attention and made her the talk of the town. 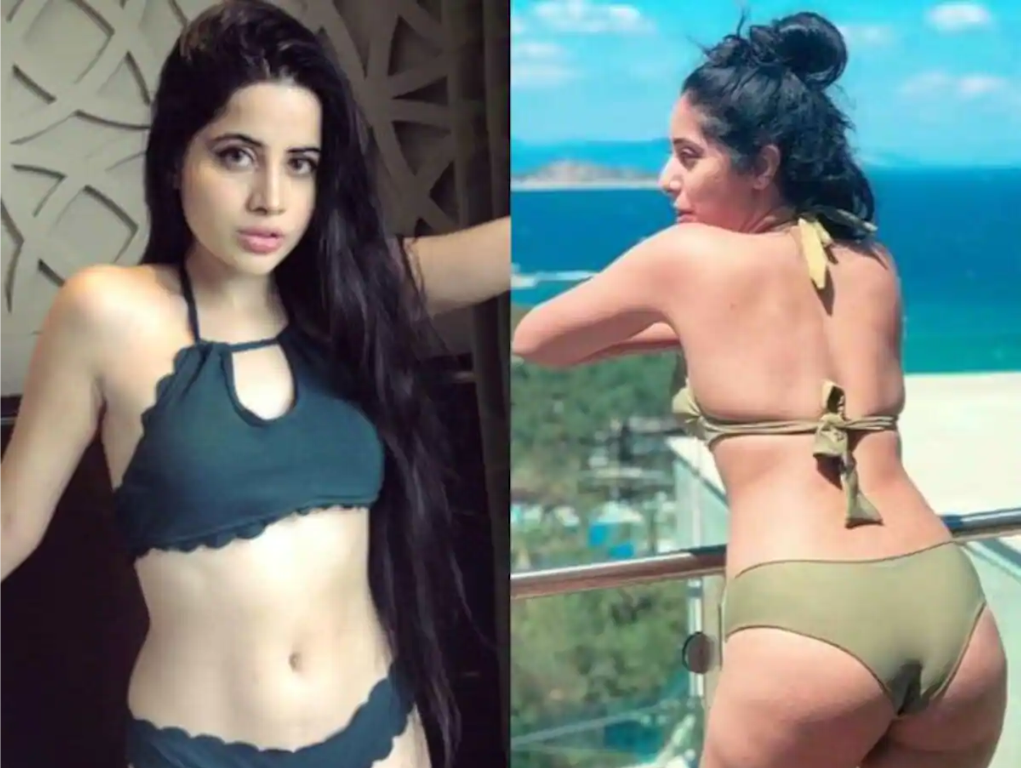 Ahead of her birthday, Urfi Javed opted for an unconventional outfit to catch the attention of the media. Last night, the actress once again won our hearts with her fun banter and interaction with the paparazzi.

Also Read: Urfi Javed Came Out Without Wearing Clothes! Once The Audience Saw The Video, They Got Shocked 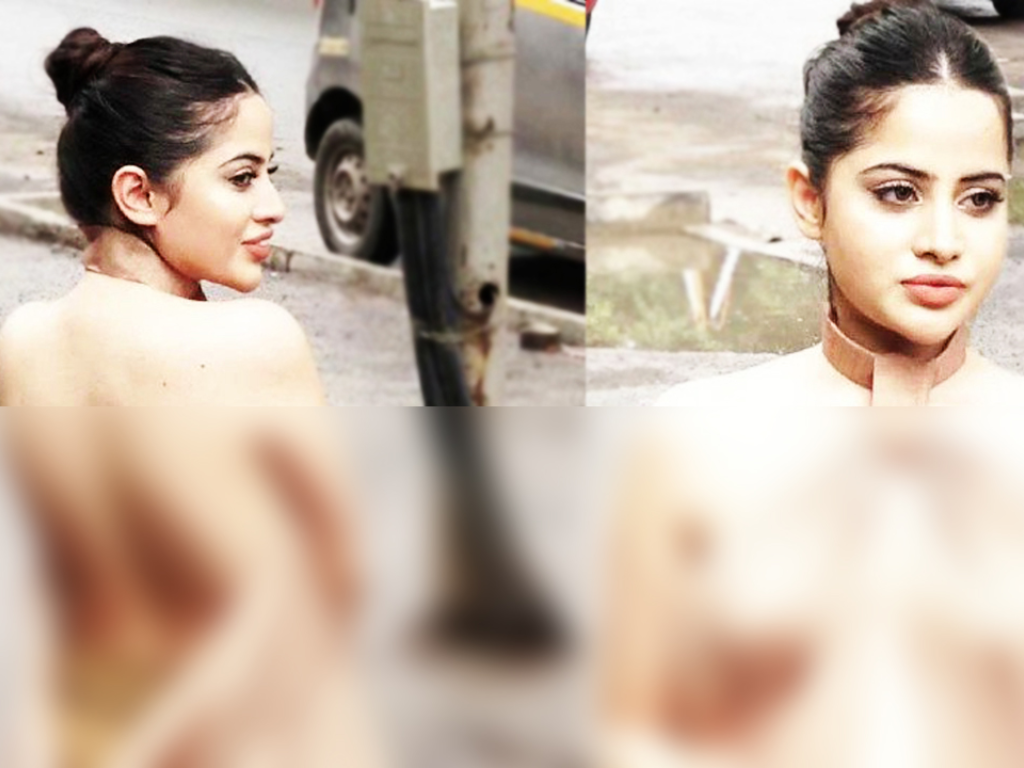 In addition to posing for the paparazzi in her risque outfit, Urfi cut a delicious cake as she celebrated her pre-birthday. Urfi’s fans are obsessed with pictures and videos from the same event, which can be found all over the Internet. 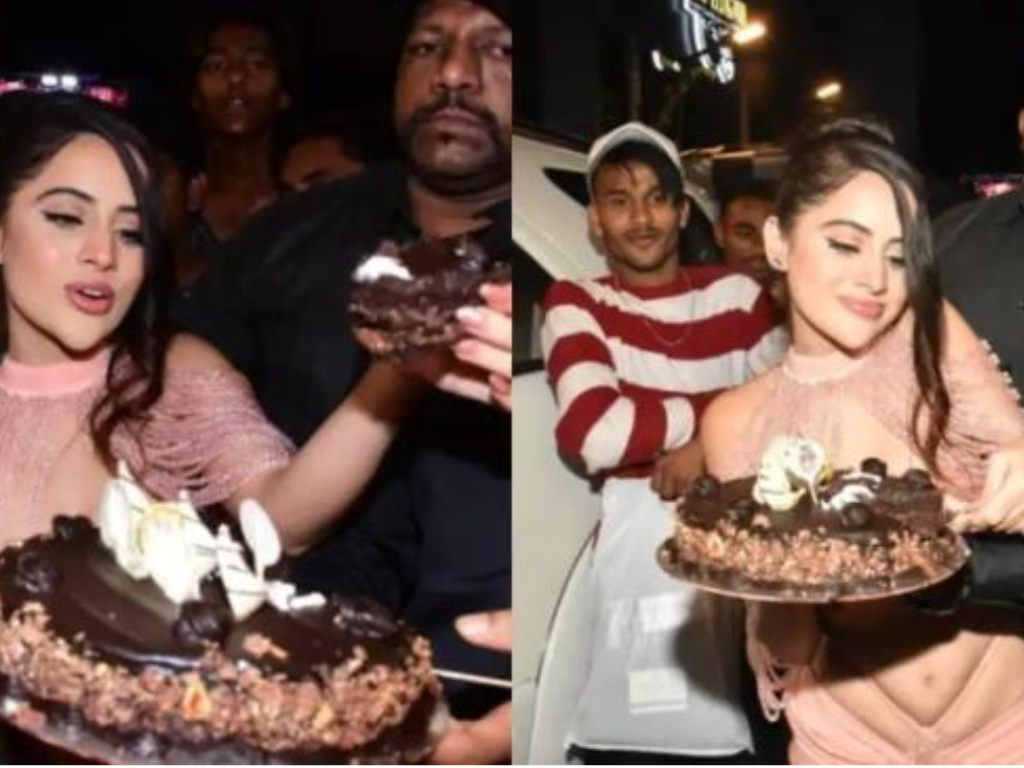 Meanwhile, Urfi posted a video on her Instagram stories thanking her close friends who attended her pre-birthday party in surprise. According to the video, Urfi was wearing comfortable clothing, including a gray t-shirt and jeans. Upon cutting the cake, she became overwhelmed with emotion and began to cry. The screenshots below provide an overview of the process: 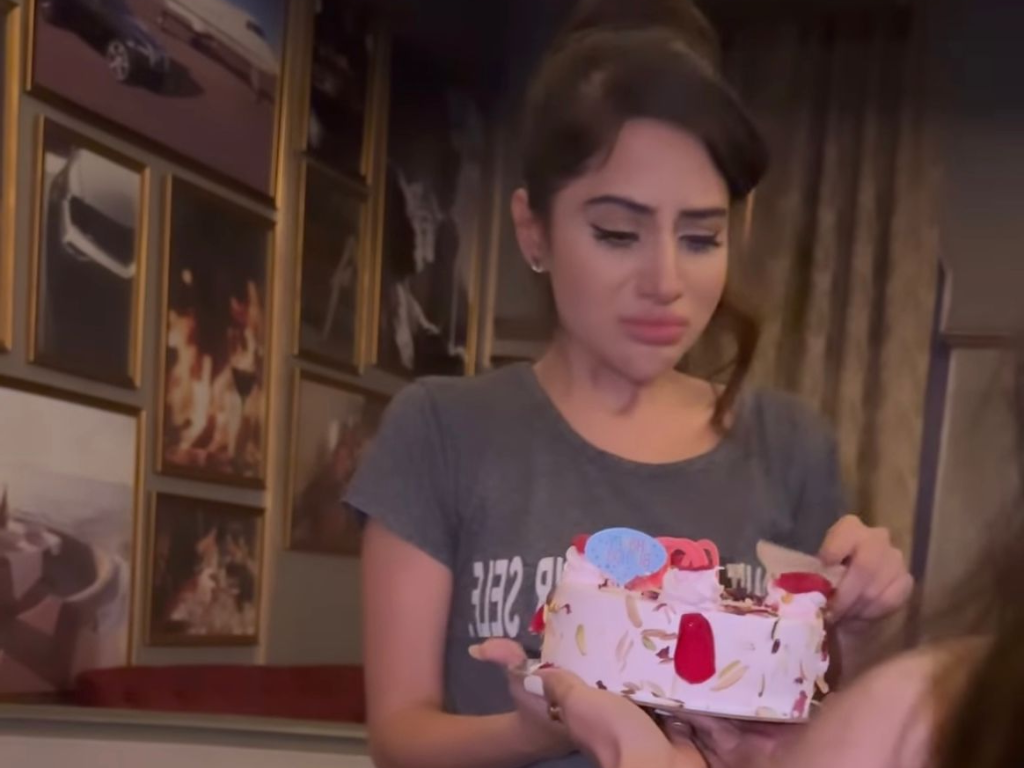 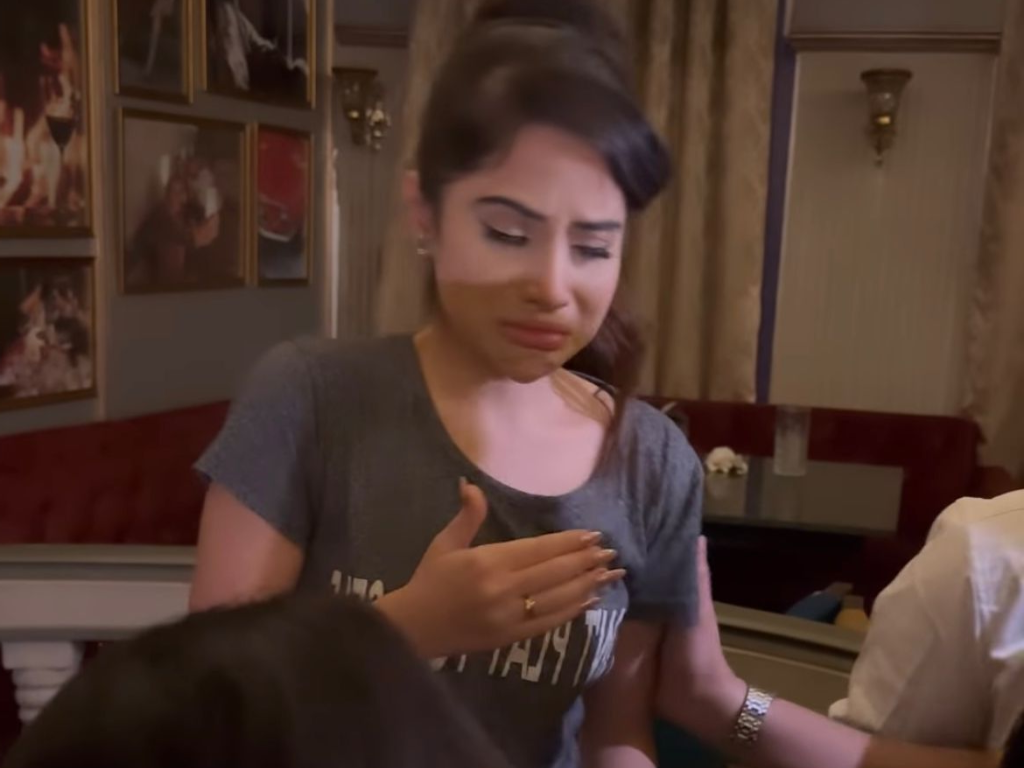 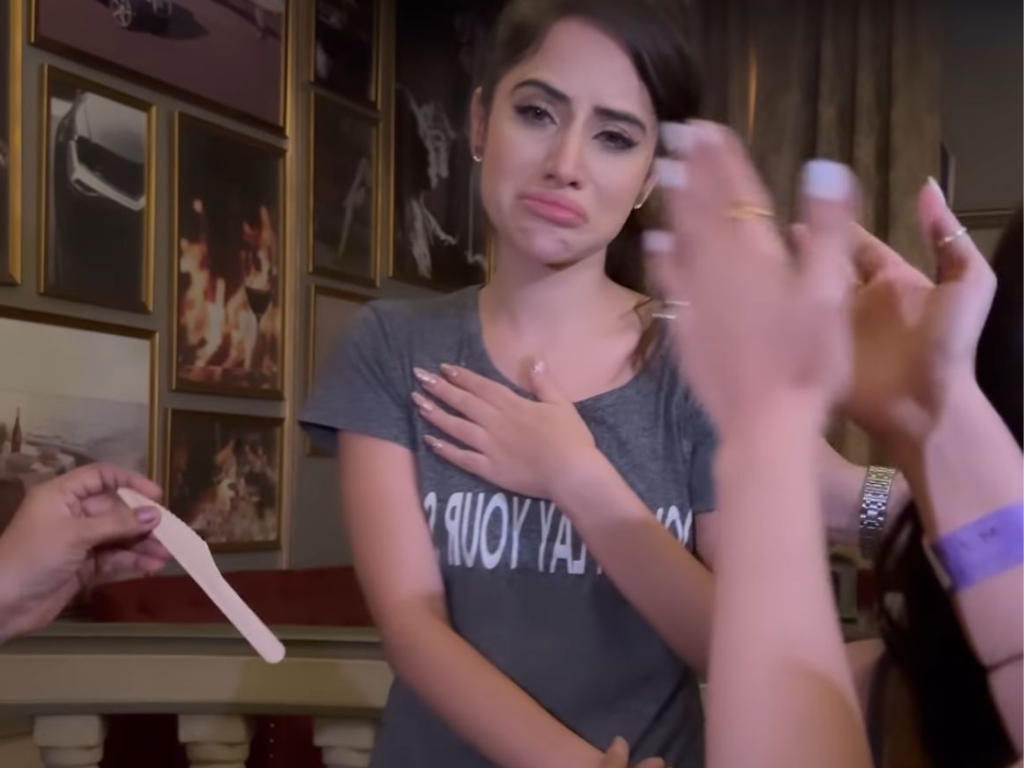 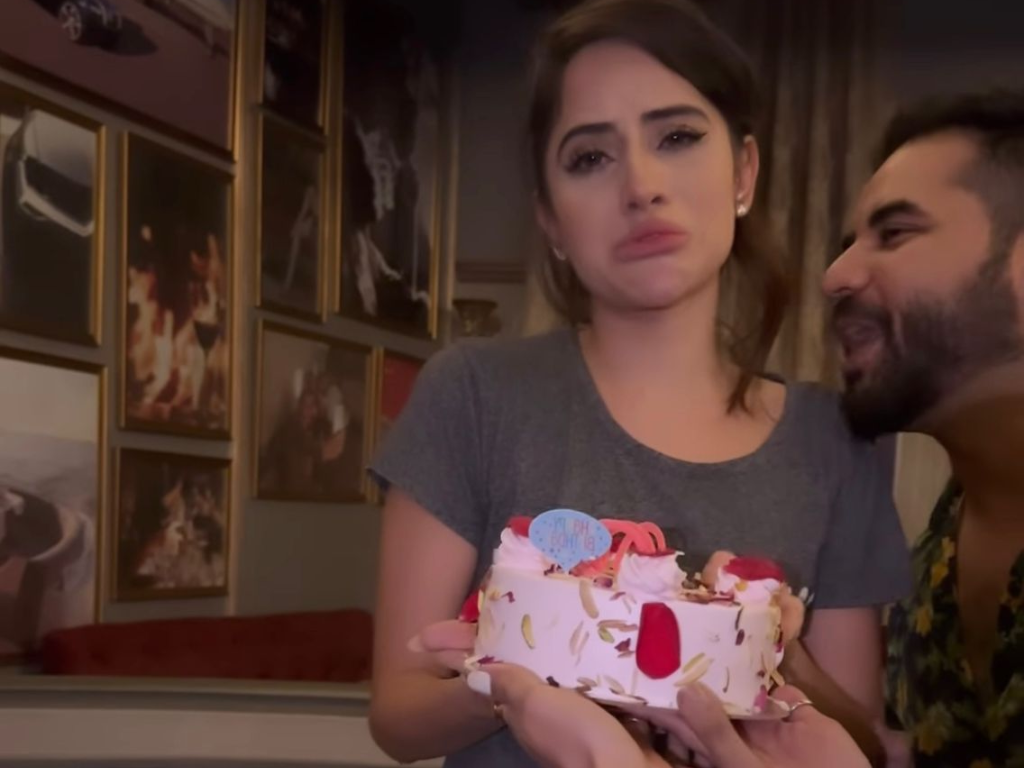