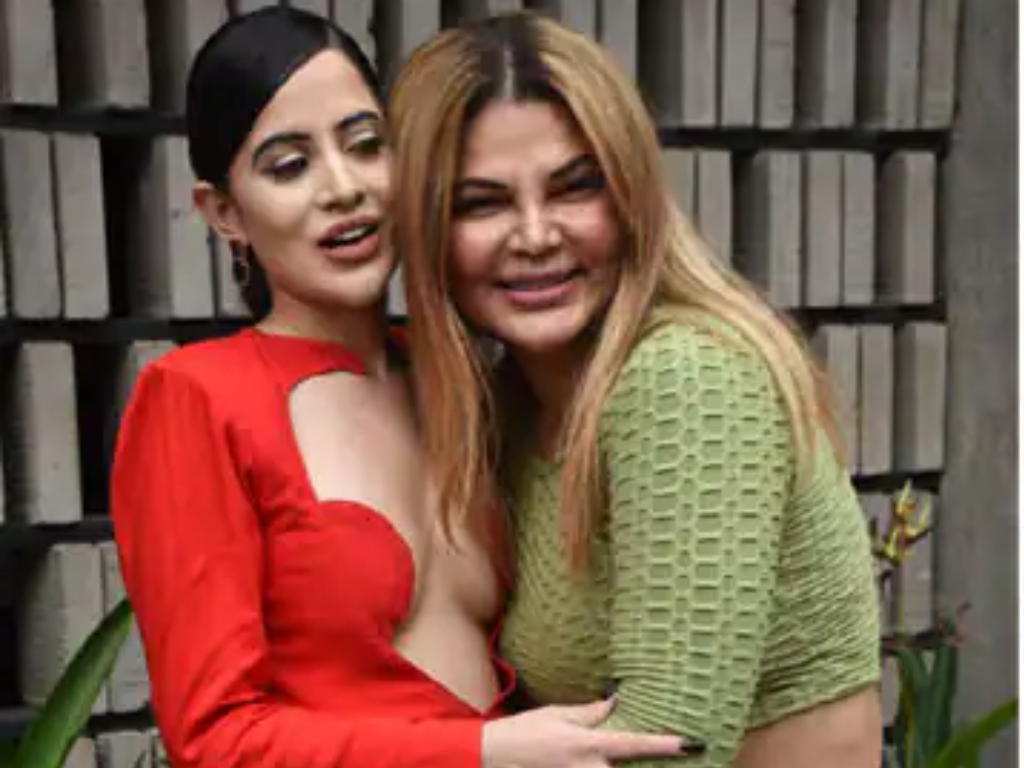 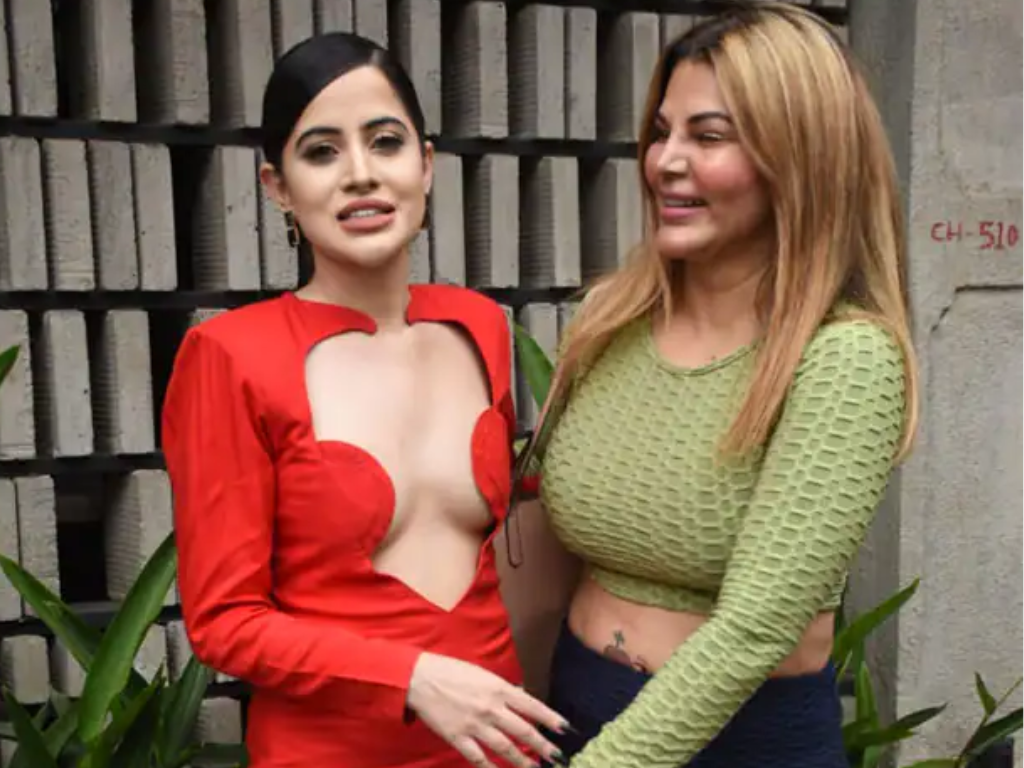 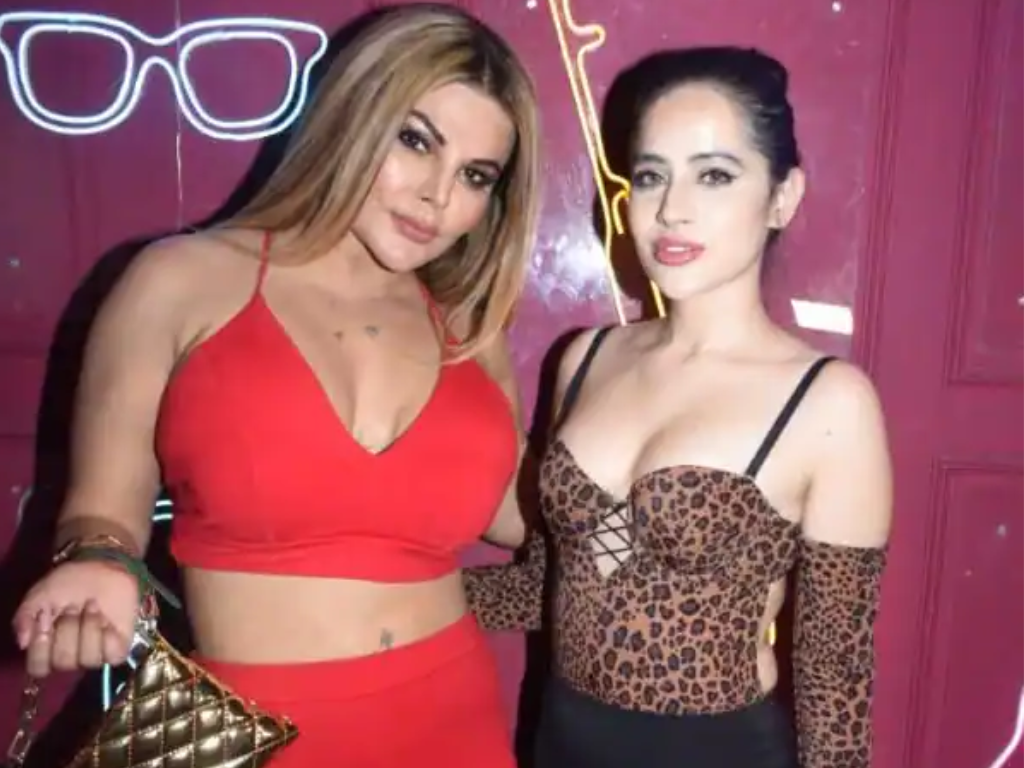 She is known for her DIY videos on social media. Urfi has done it all in her posts online, from sewing a top from stockings to wearing a dress made of trash. 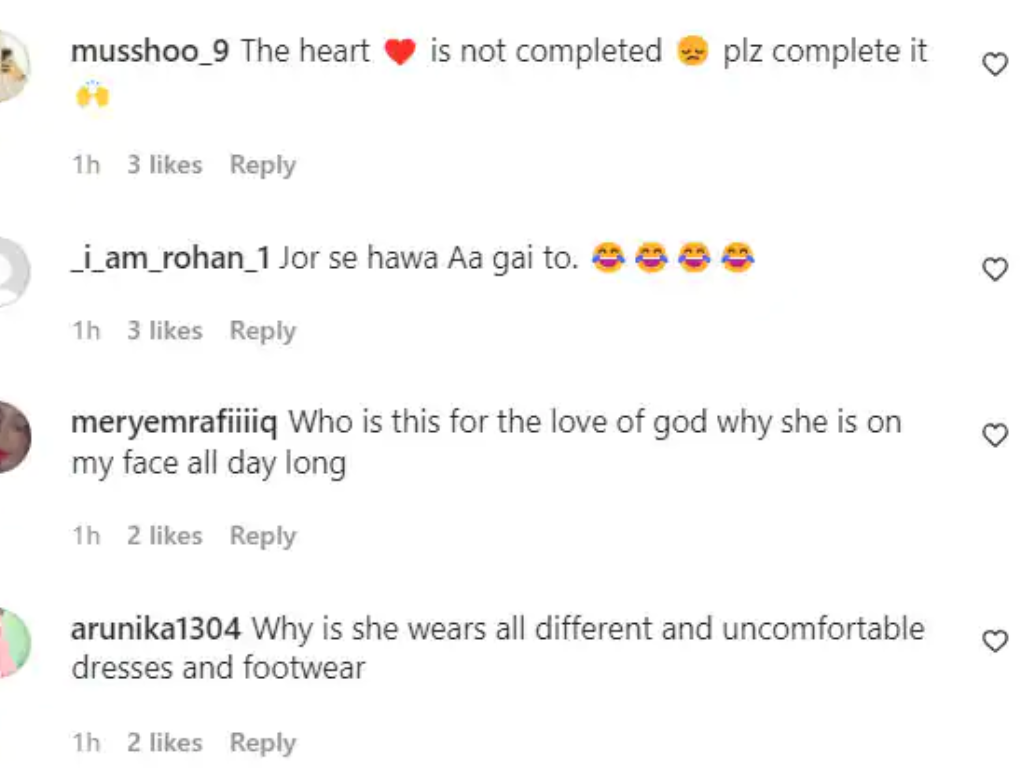 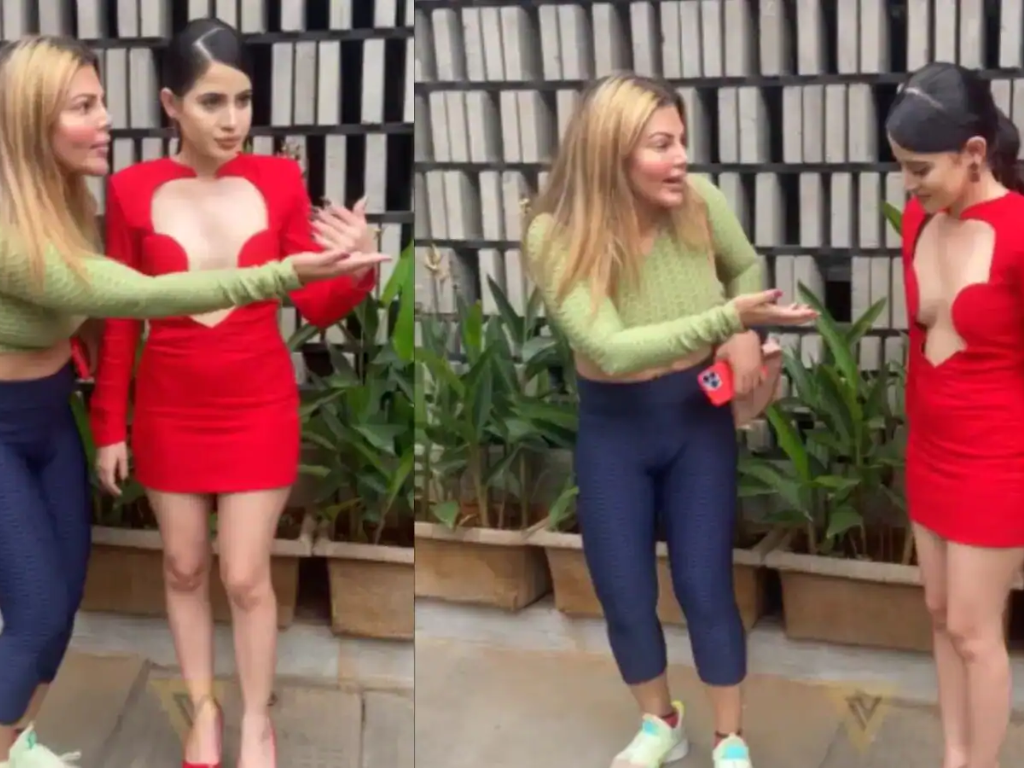 Several years ago, she shared her experience of being cast on a casting couch in the film industry.