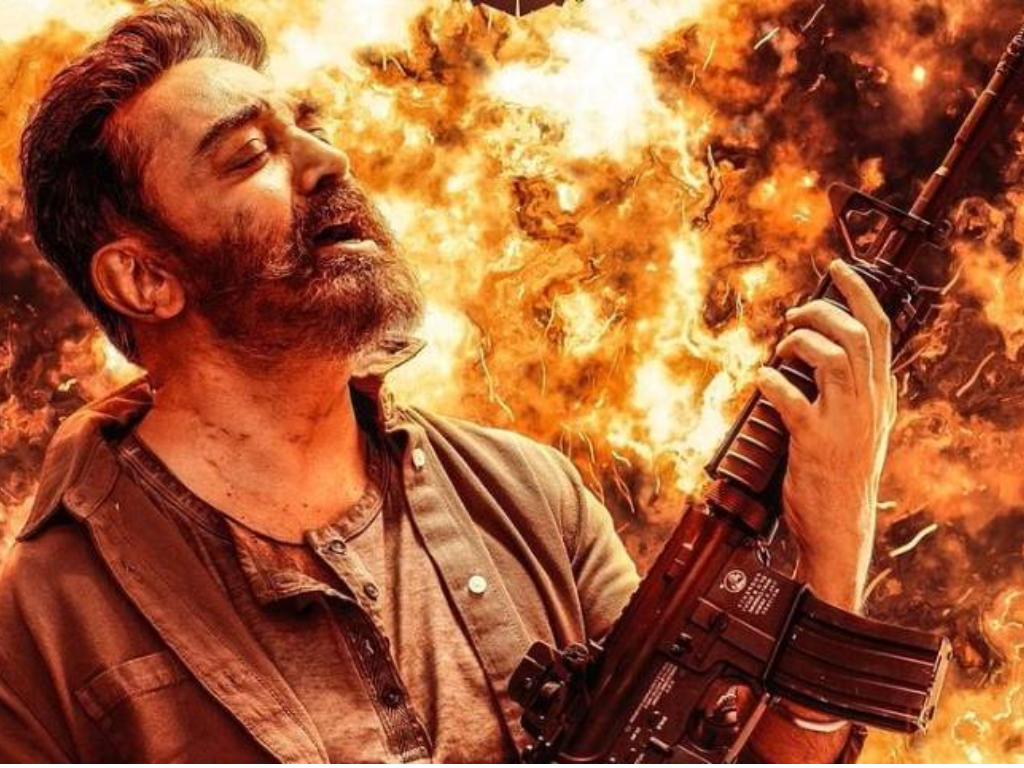 A new OTT platform is set to host Kamal Haasan’s blockbuster Vikram after they released the film on Disney+Hotstar after its theatrical release. 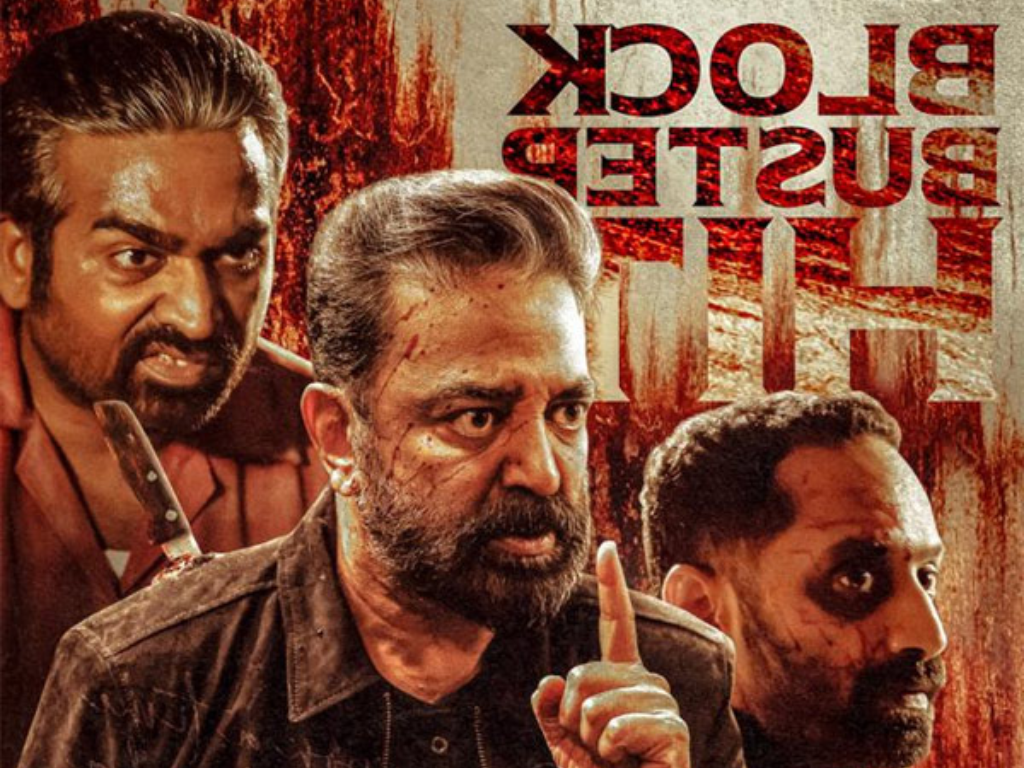 Yes!! This is correct, the highest-grossing Tamil film of the year, which created havoc at the box office, has secured yet another OTT partner, which is one of the leading OTT platforms in India, Zee5.

On June 3, 2220, the Pan India high-octane action thriller was released theatrically in Tamil, along with dubbed versions in Hindi, Telugu, Malayalam, and Kannada. As part of the Vikram Hitlist series, Hindi and Telugu dubbed released versions. 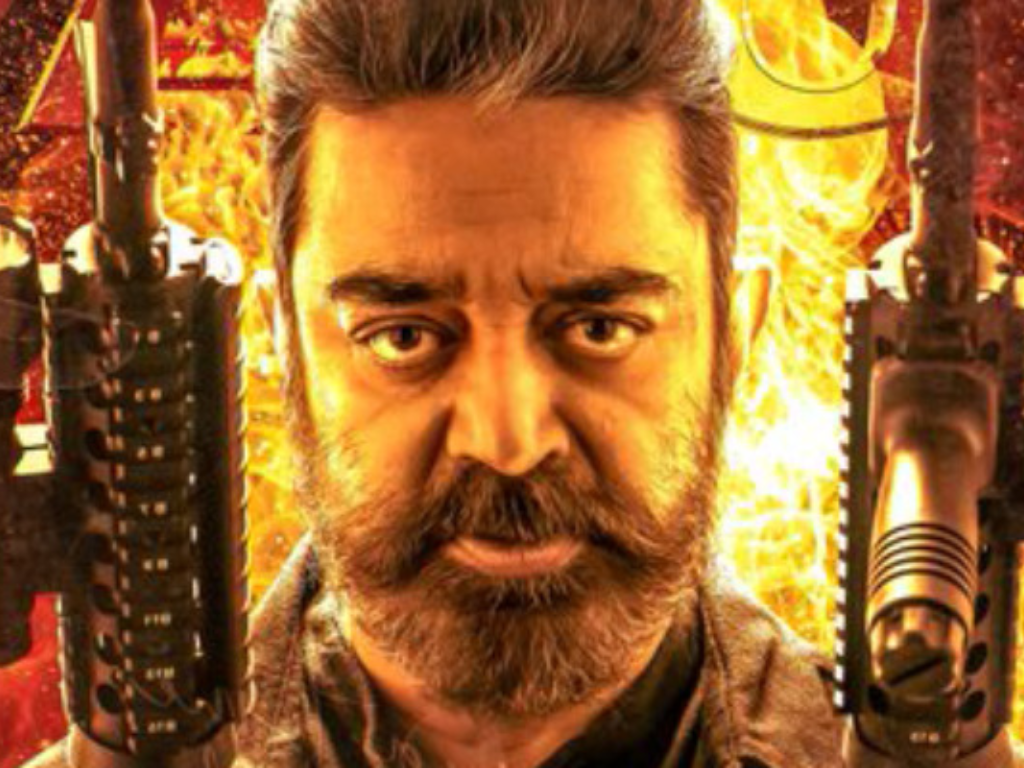 Following its theatrical release for 35 days, Disney+Hotstar released the film in all five languages on July 8, 2022. We have found a new home for the mega-blockbuster, as they will air it on Zee5 on September 7, 2022, two months after they aired it on Disney+Hotstar in Tamil, Telugu, Hindi, Kannada, and Malayalam.

Is there anything holding you back? Make sure to mark your calendar if you have not seen the movie yet and watch it on Zee5 as soon as possible.

As Commander Vikram/Agent Vikram, Kamal Haasan plays the title role in the film produced by RajKamal Films International. A drug lord and a gangster, Sandhanam, played by Vijay Sethupathi, was the antagonist in “Makkal Selvan.”. 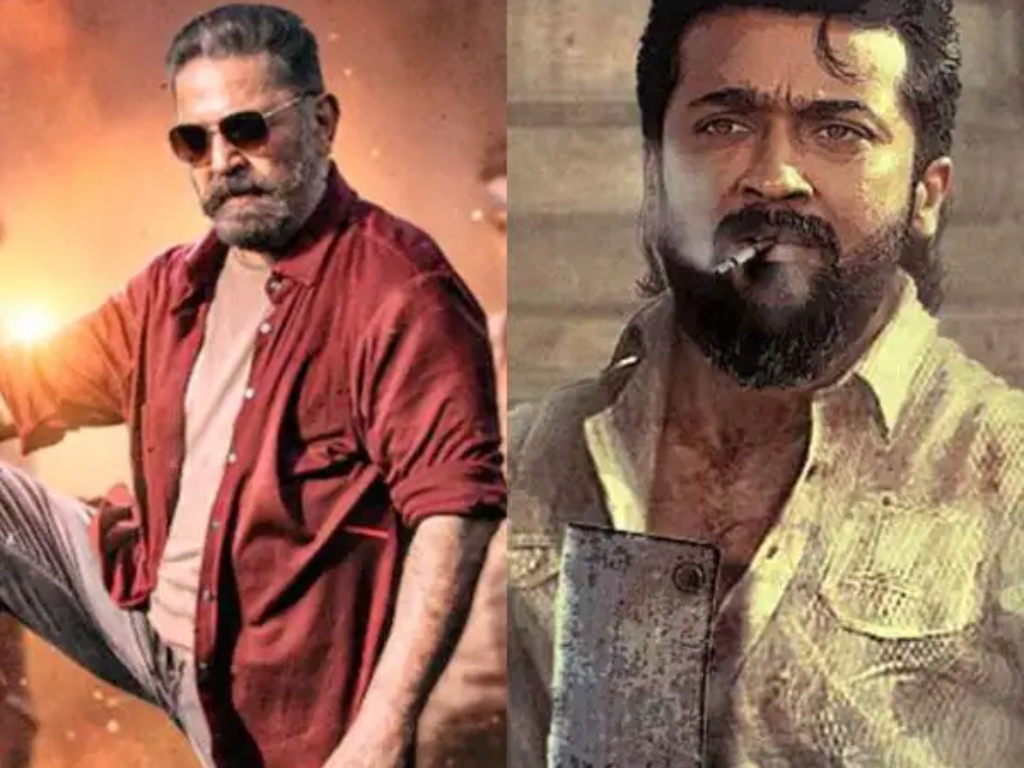 Audiences immensely enjoyed the film and praised it in every aspect, whether it was the performance, the narration style, the action sequences, or the technical aspects. The film grossed more than Rs. 34 crores in India on its opening day and more than Rs. 24 crores abroad. It entered the 100-crore club within two days of its release. 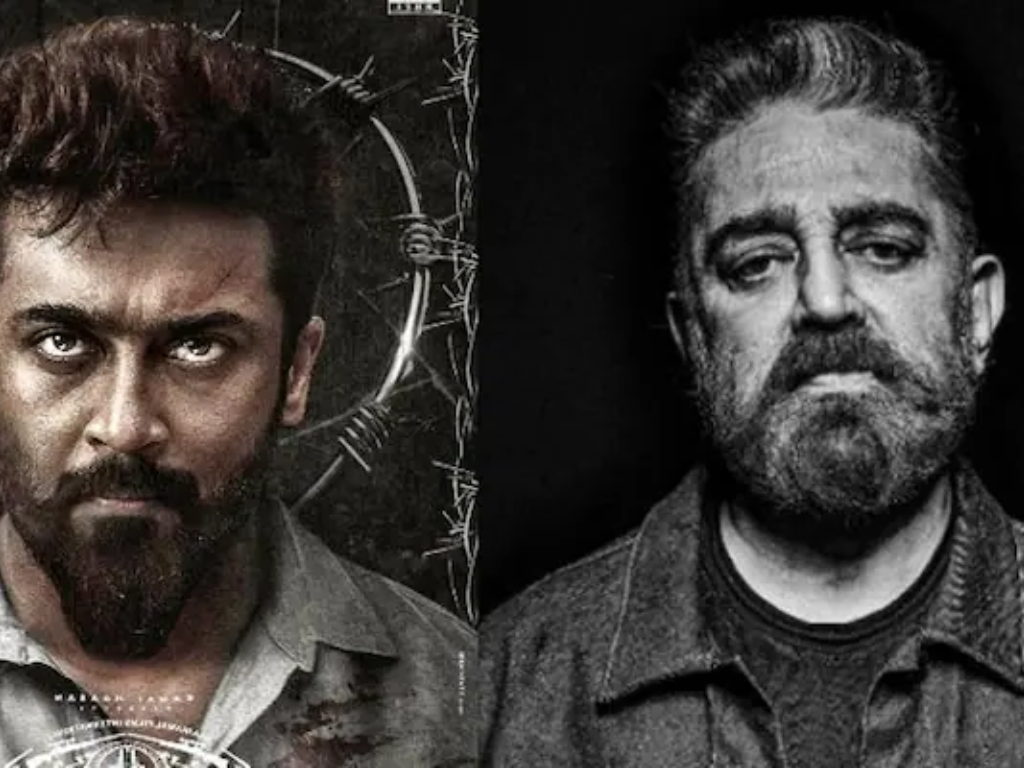 After its first week of theatrical release, the film earned over Rs. 260 crores and became the highest-grossing Tamil film of 2022 with revenues of Rs. 432.50 crores worldwide.