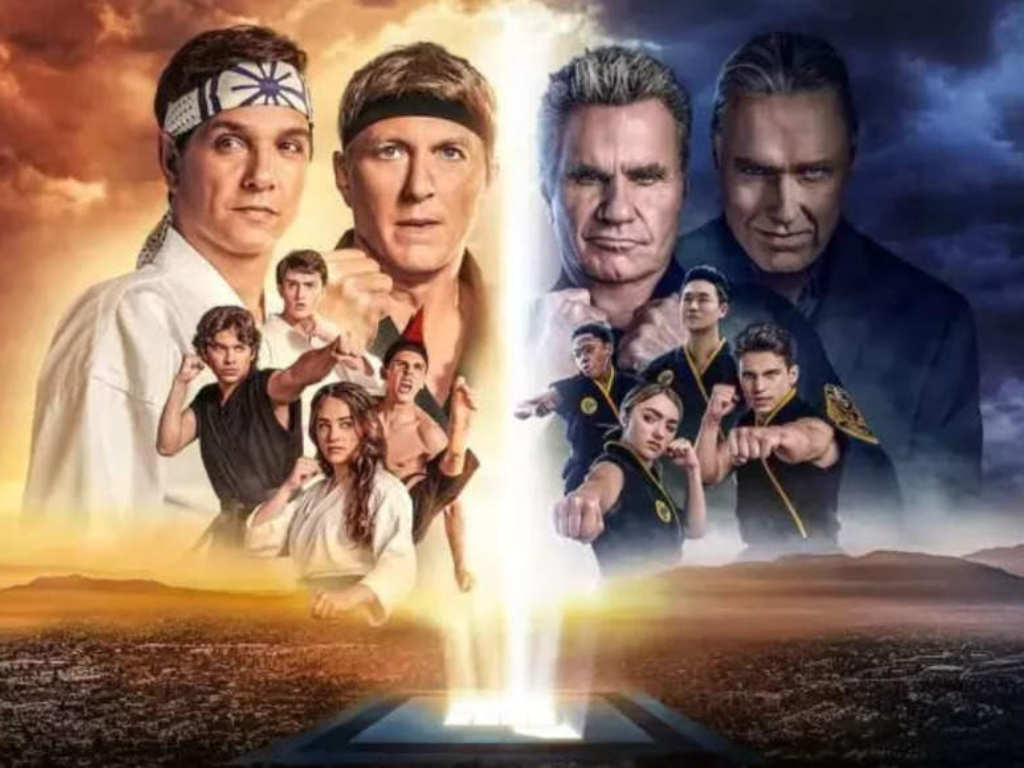 This week Cobra Kai Season 5 premiered on Netflix, bringing Daniel LaRusso and Johnny Lawrence into a new chapter of their lives. A villain-turned-hero from Karate Kid 2 joins them on their quest to overthrow Terry Silver (Yuji Okumuto). 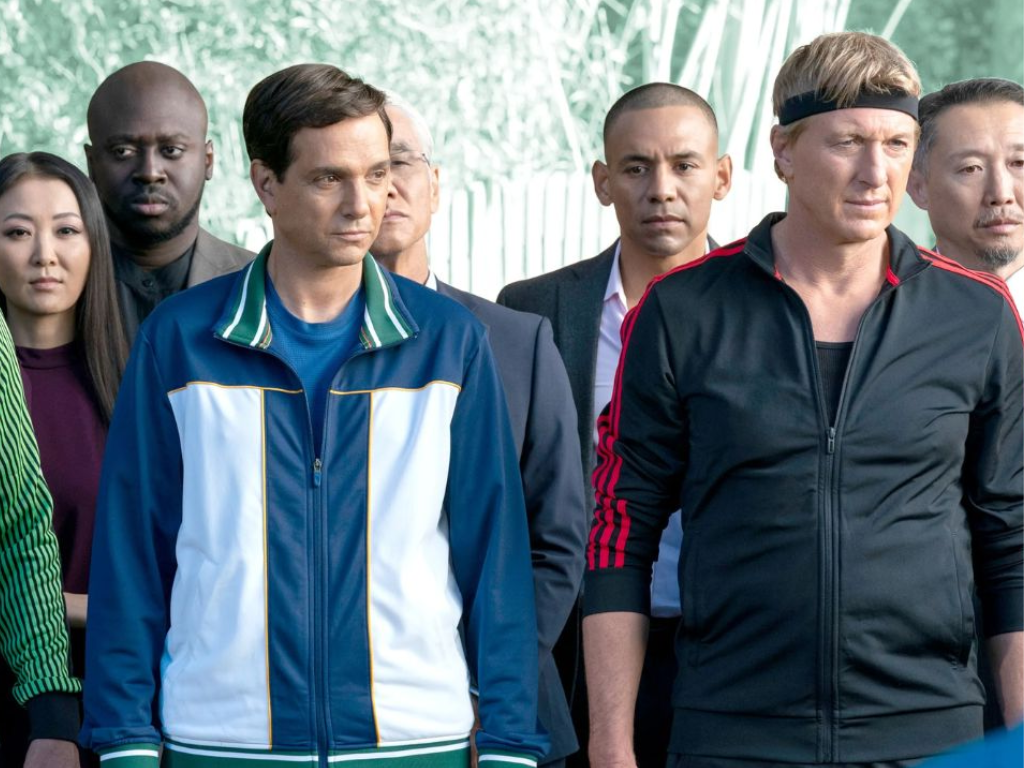 Nevertheless, it appears that the Karate Kid saga is not yet over. You can find everything you need to know about Cobra Kai Season 6 here:

When will Cobra Kai Season 6 be released?

Currently, Cobra Kai Season 6 does not have an official release date. Season 4 and Season 5 were released within one month, which is the shortest time between new episodes on Netflix. However, the show’s creators are working hard on the next set of adventures. 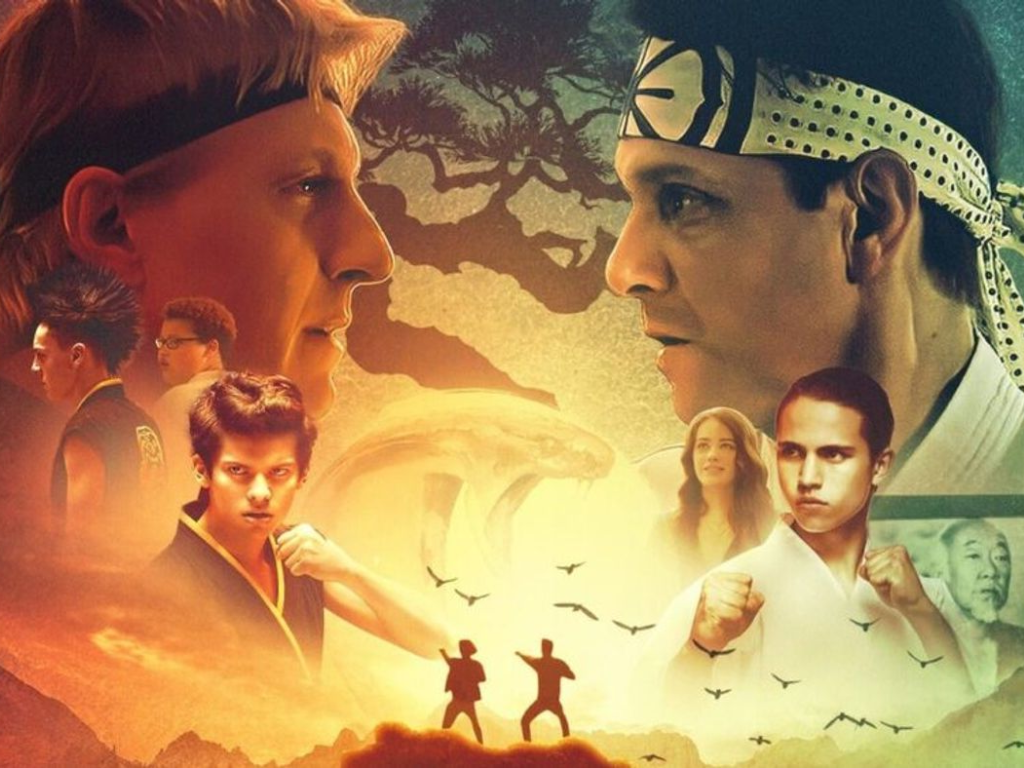 In a statement, Jon Hurwitz said: “Season 6 has not yet been written”. However, the co-creator has “a lot of awesome ideas already percolating.”

Which Cast Members are returning in Cobra Kai Season 6?

Even though Season 6 hasn’t been written yet, it’s known Ralph Macchio and William Zabka will reprise their respective roles as Daniel LaRusso and Johnny Lawrence. Many regulars, including Xolo Mariduena, Tanner Buchanan, Mary Mouser and Jacob Bertrand, are expected to return. 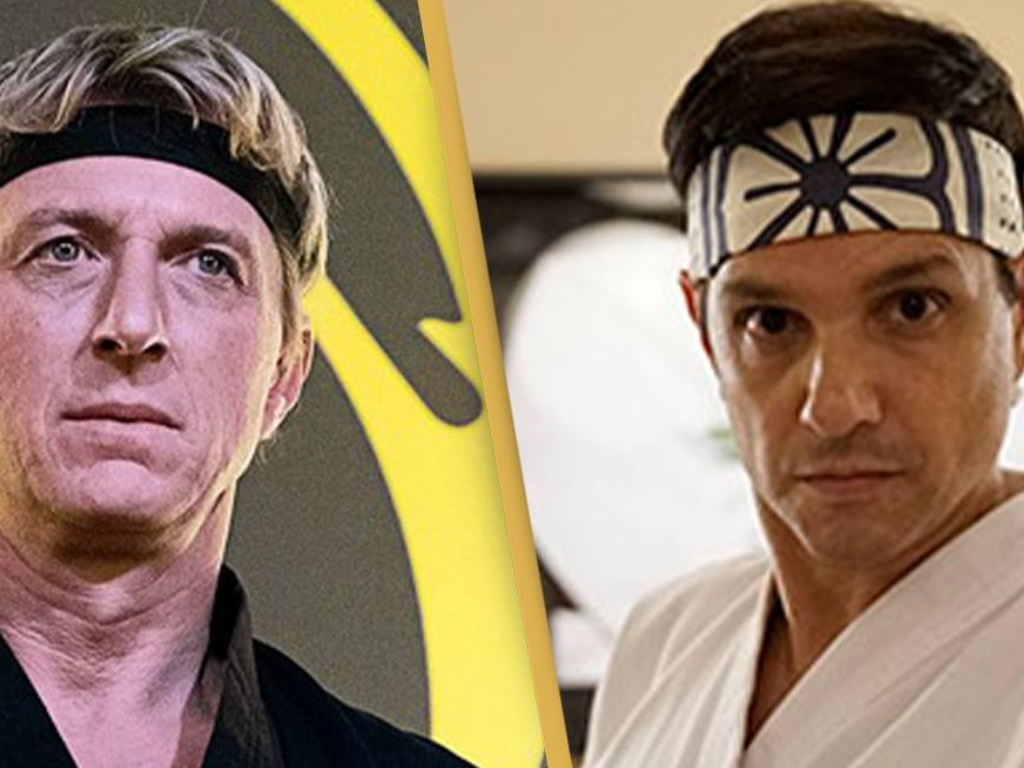 It’s unclear what the future holds for Peyton List. However, her statement to Variety says, “We are merely taking things season by season, but our looks change drastically each season. Honestly, I don’t know what they are going to do.”

What will be the plot of Cobra Kai Season 6?

It is unknown what the plot will be for Cobra Kai Season 6 as its creators work on its future. 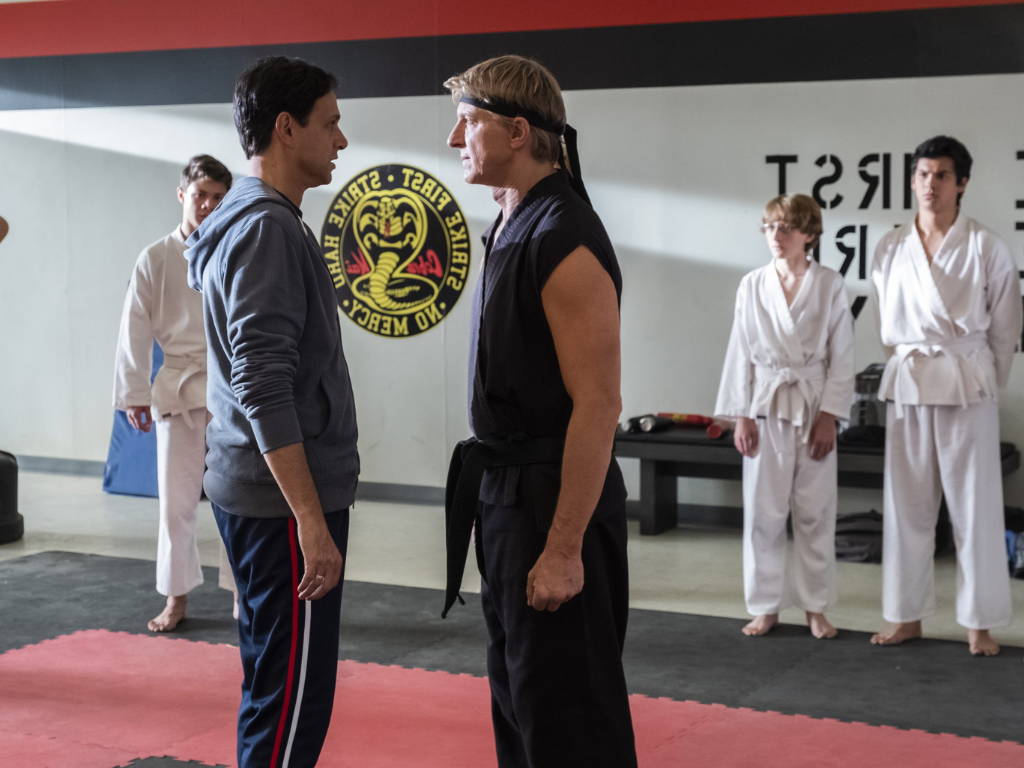 However, we know that Season 5 has laid the groundwork for the most significant competition in Cobra Kai’s history. The Sekai Taikai is far more potent than the All Valley Karate Tournament. As Terry Silver tries to take the dojo’s brand to a global scale, any effort to sweep Silver’s leg will be a challenge.