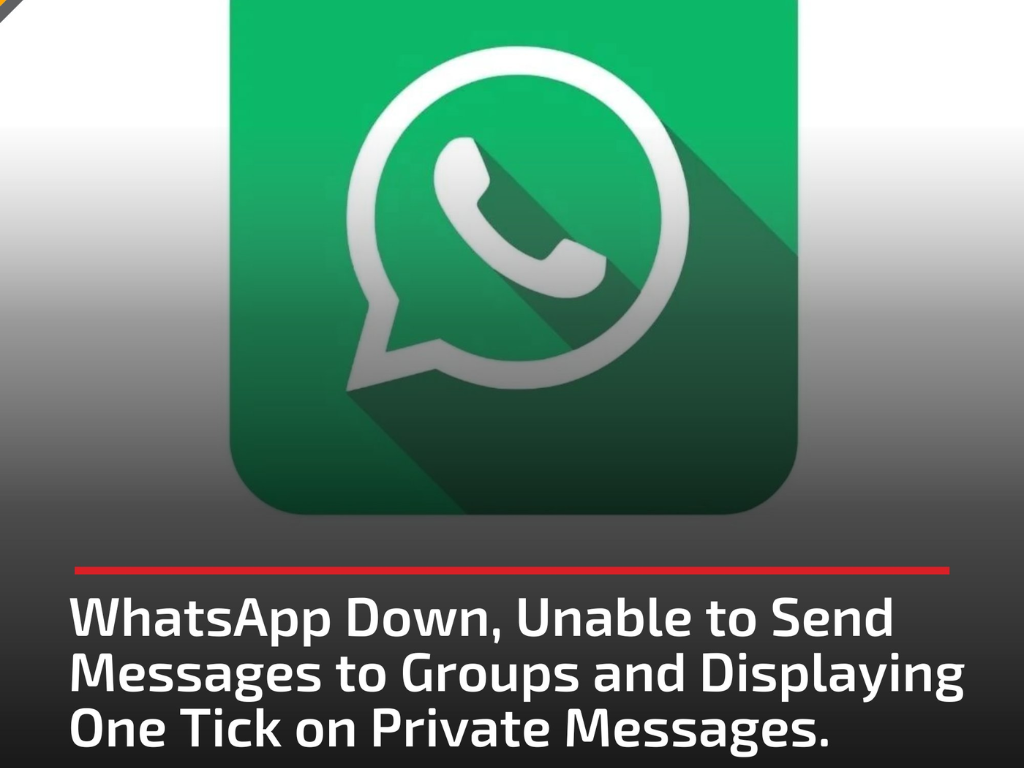 WhatsApp’s outage has been reported by a sharp spike on Downdetector, a website that tracks outages across the globe. There was an outage on WhatsApp for almost two hours, the company’s worst ever. Several users have reported issues with sending and receiving texts on the app as a result of the glitch. 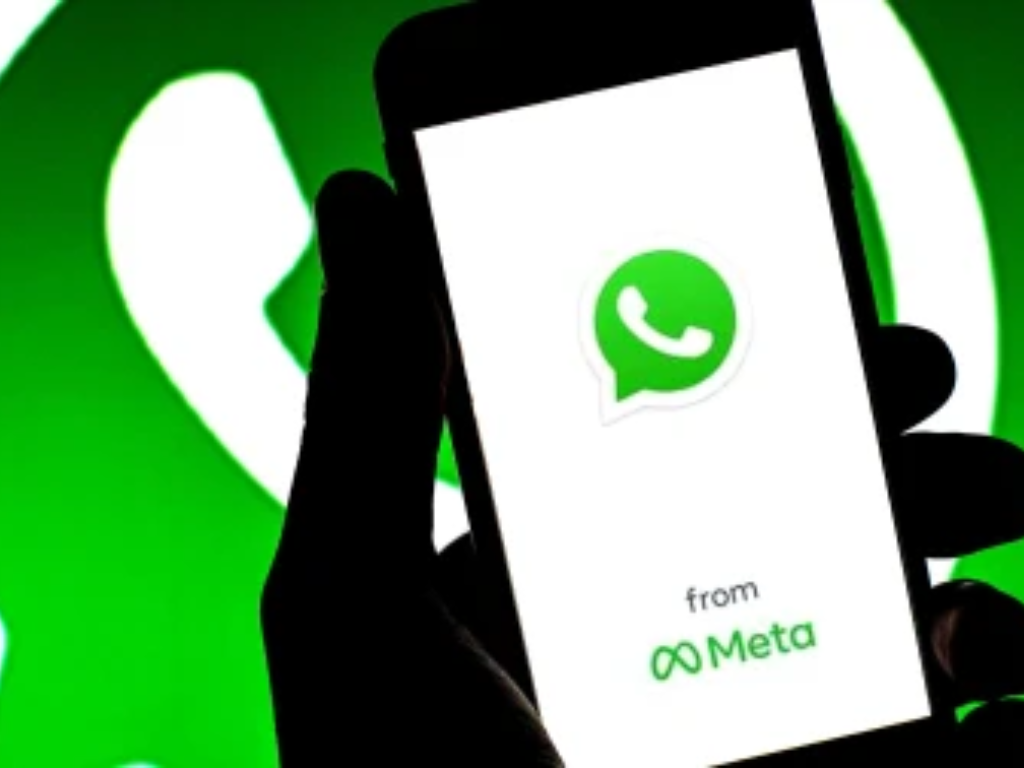 According to Downdetector, a website that tracks internet outages around the world, WhatsApp’s outage had spiked in reports.

The number of reports submitted by Downdetector has increased significantly, with over 30,000 being submitted online. Several WhatsApp users have complained that their messages are not being delivered. While the app acknowledged that the messages had been delivered, the delivery status was not highlighted.

The Downdetector live outage map appeared to show hotspots in most metropolises, including Delhi, Mumbai, Kolkata, Chennai, Bengaluru and Lucknow. As far as the outage is concerned, it is the longest that the platform has ever experienced.

As a result of the outage, other instant messaging services offered by the platform were also affected. The video and voice calls had completely stopped working. Users were unable to share new posts even with the Status updates feature. As a result, the Status feature will still allow you to access pre-loaded media. 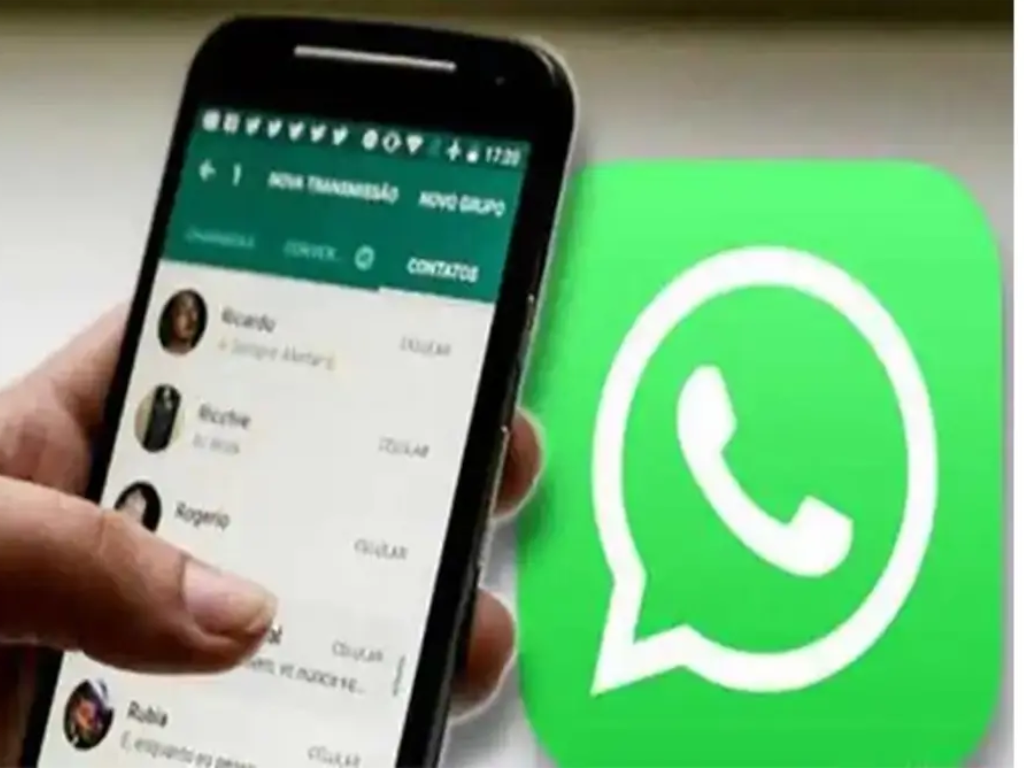 Meta has responded to Business Today’s queries regarding the outage of WhatsApp. According to a Meta company spokesperson, “We are aware that some users are experiencing problems sending messages, and we are working to restore WhatsApp for everyone as soon as possible.”

WhatsApp users have even reported issues with the calling feature. There is a problem with the app not moving past the ‘calling’ phase into the ringing phase. In addition, the WhatsApp Status feature has reached an impasse, as users are unable to post images on the instant messaging application. 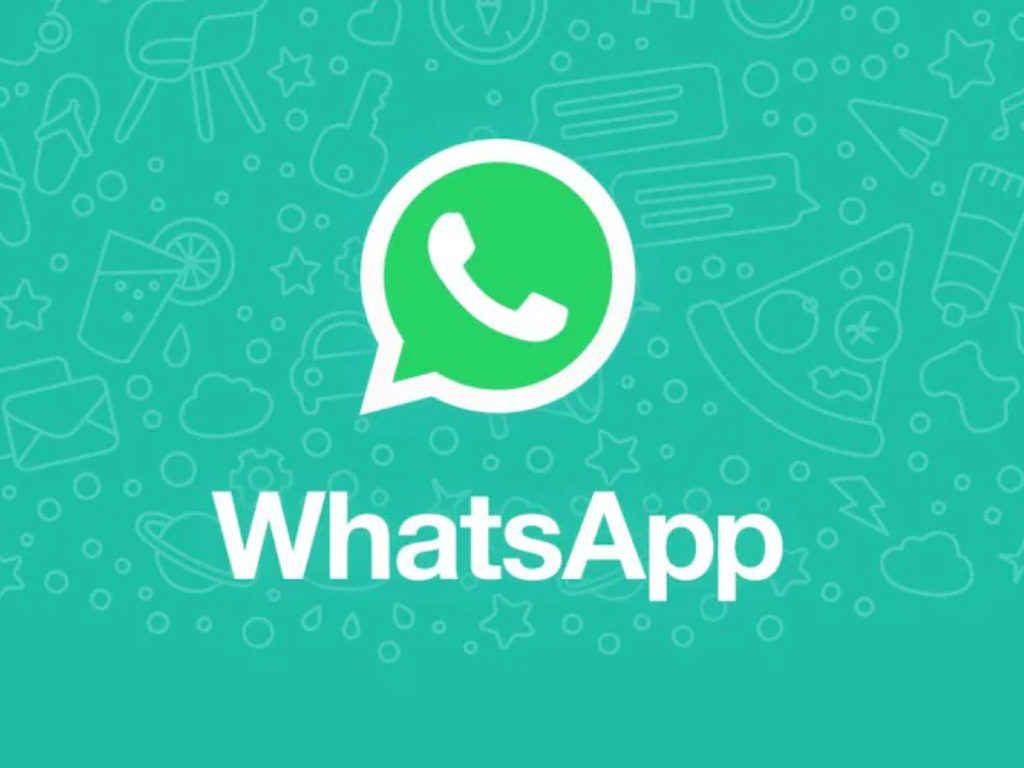 There is also an outage affecting other prominent markets for WhatsApp, including the United Kingdom. A total of 66,000 reports have been confirmed on the downdetector platform.

The WhatsApp service was affected by a similar outage last year in October. A number of WhatsApp users have also turned to Twitter to report the outage.

Due to the wide reach of the outage, this could be one of the worst incidents for the instant messaging application. WhatsApp’s biggest market in the world is India, where many businesses rely heavily on the messaging service. Whether a large or small business is affected by the outage, financial losses may result.

WhatsApp Pay, another feature that was launched in India, is experiencing difficulties with transactions. It is recommended that users refrain from making any transactions during the outage.