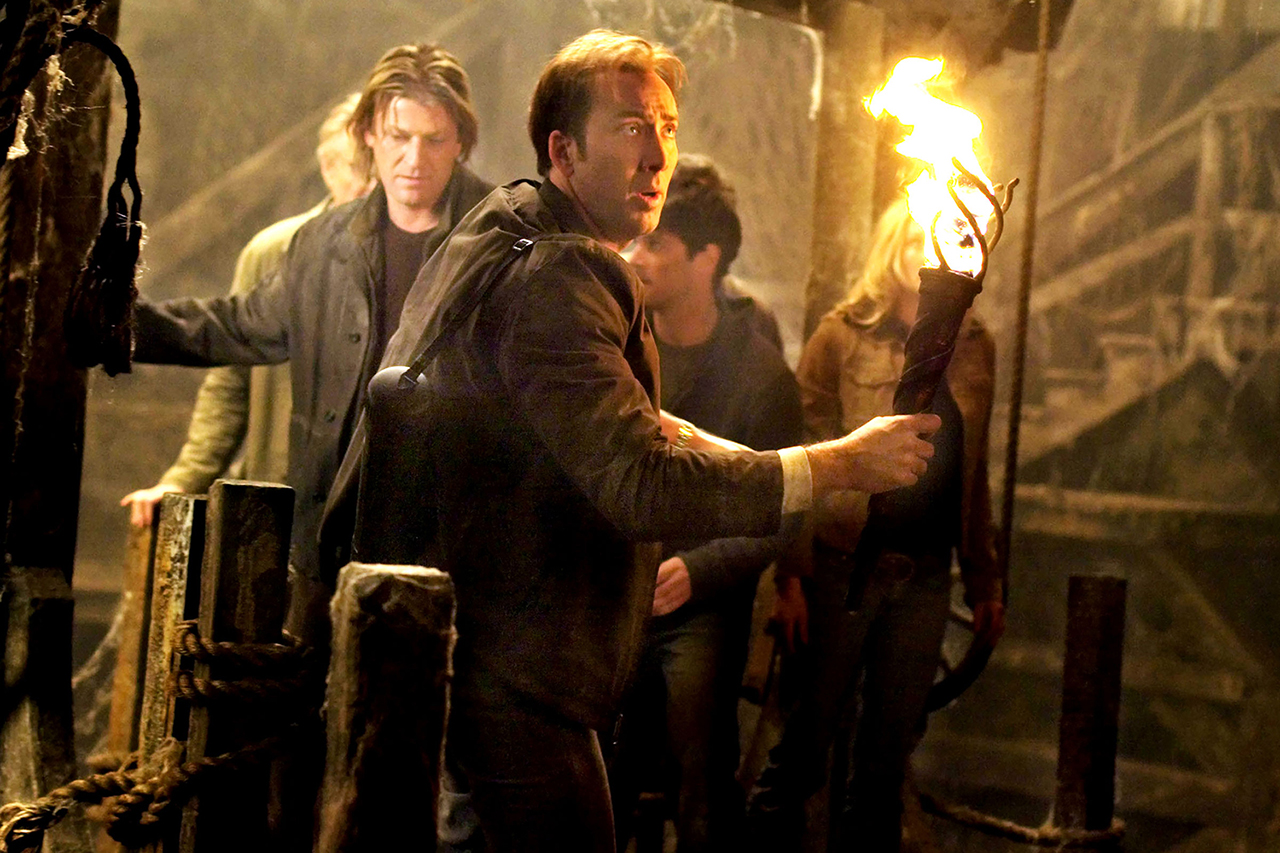 Longtime Disney producer, Jason Reed, says a 3rd National Treasure never came to fruition thanks to an inability to determine it as a franchise.

Despite being called improbable, yet fun by critics, the historical adventure film, starring:

The whole cast landed with mainstream audiences. In conjunction with 2007’s National Treasure: Book of Secrets, the franchise has earned over $800 million at the box office.

After getting the success of the primary two films, a National Treasure 3 seemed to be a given. It is said that Turtle and producer Jerry Bruckheimer have teased a 3rd film as far back as 2008.

Within the years that followed, another installment always seemed to be an opportunity. However, nothing has manifested itself since. It might flow from to the collapse of Bruckheimer’s lucrative relationship with Disney (following box office bombs just like the Lone Ranger) or the straightforward lack of a story/vision.

Still, Reed says that the time is now for a sequel. Supposedly within the works with Bad Boys for all times screenwriter Chris Bremner or spin-off (with a series for Disney+) or both.

“I think that these days with the technology, there’s how to require that fun and move it into the digital space.

Whether it’s location-based gameplay or things like Pokemon Go or whatever, that you simply could have done to form it have a much bigger cultural impact,” Reed said.

“But I do know Jerry keeps performing on stuff and that I know there’s tons of interest during a series and another feature and that I think it’s ripe to reinvent.” Please. Nothing will heal this divided country sort of a new National Treasure opus.